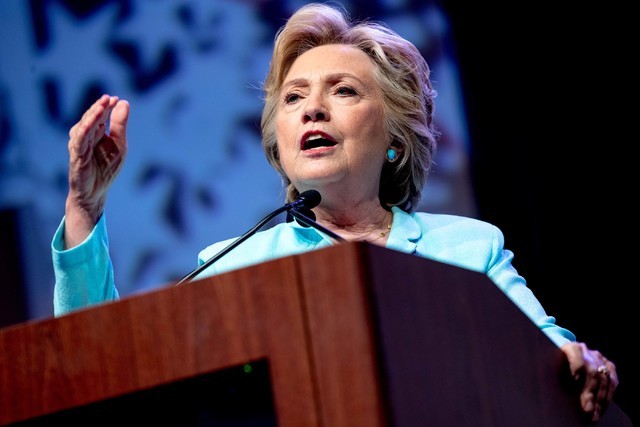 The ad began airing this week battleground states, including Pennsylvania, Ohio, Nevada and North Carolina. It is the third ad by the NRA super PAC.

The ad features a Clinton lookalike boarding a private jet flanked by an armed security crew while a voiceover says that she doesn’t believe in an individual’s right to own a gun for self-defense.