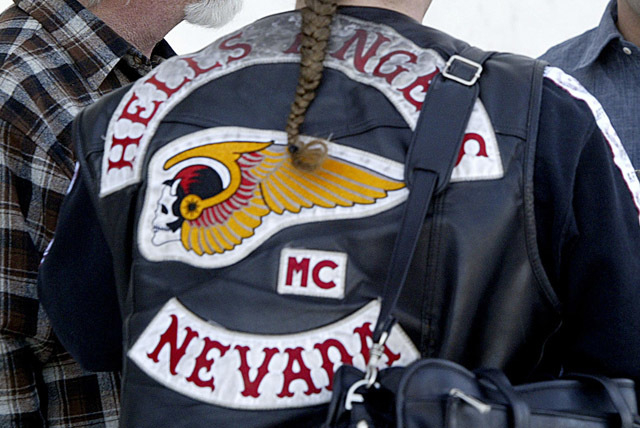 RENO — Members of motorcycle clubs and gangs will have to keep their colors under wrap at the 19th annual Street Vibrations biker festival running through the weekend in Reno and Sparks.

Local organizers and casino owners have banned the colors in the aftermath of a deadly casino shootout between the Hells Angels and the rival Vagos gang during the festival two years ago.

Organizers acknowledge the policy could affect turnout for the festival that typically attracts 30,000 visitors and pumps an estimated $56 million into the local economy.

But Street Vibrations manager Randy Burke told the Reno Gazette-Journal most people seem to accept the dress code as a way to help make people feel safer at a variety of events running through Sunday.