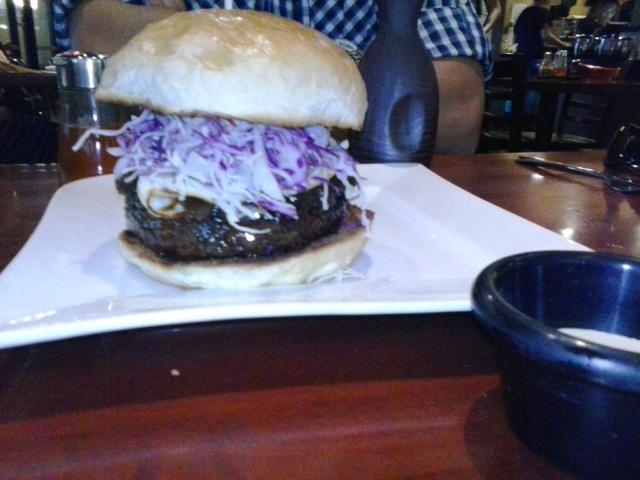 When it comes to satisfying a Texas-sized hunger, it doesn’t get much better than a double cheeseburger. But two Texas cops say their Whataburger experience in Lewisville wasn’t, as the slogan says, ‘Just like they like it.’
“We walked in the front door, and literally ready to say ‘I’ll take a single, or double,’ and the fellow behind the counter said, ‘We don’t serve police officers,'” said Officer Michael Magovern.

The two officers were both in uniform and couldn’t believe what they just heard.

“I looked at them and said ‘are you joking?’ He just said–nothing.” Officer Magovern said

Officer Michael Magovern, who works in Strawn City, and Cameron Beckham with the Milford PD, worry this is a sign about how folks now feel about law enforcement.

“We always say, ‘this is not going to happen to us,’ and when it does, it makes you realize, this is how a lot of these guys feel,” Officer Beckham said.

The officers both believe the problem was with the employee, and it hasn’t changed how they feel about Whataburger as a company. But they got plenty of heat on social media which sparked the burger chain to launch an investigation and release this statement:

“The employee that refused service is no longer employed with Whataburger. We’ve also invited the officers back today so we can apologize in person and make this right.”

“My wife, Cameron’s wife, his daughters were all satisfied with what was told to us, and what we believe that they will strive to make better,” Officer Magovern said.