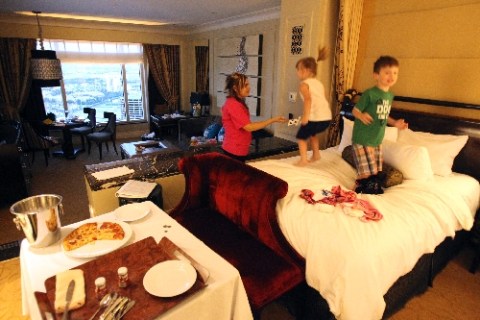 Artsy Nannies, which recently opened at Town Square, provides nanny services to tourists staying in hotels on the Strip. 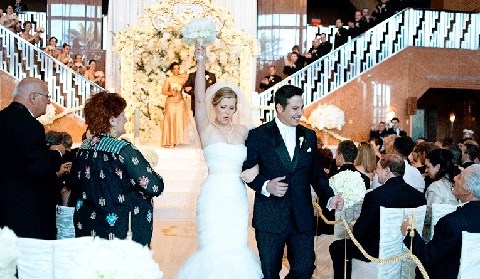 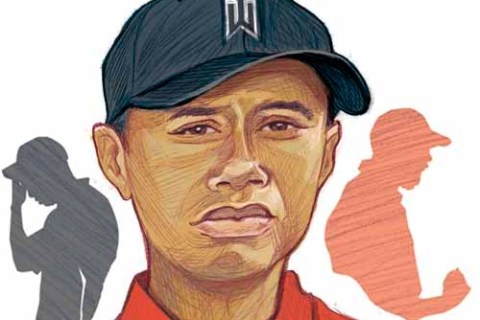 Mojo goes missing, but Woods will get it back

Case closed: Tiger’s 14th major will be his last

As expected, Boise State sent its letter of resignation to the Mountain West Conference on Saturday, according to UNLV president Neal Smatresk.

A few dozen women took part in tryouts for dancing dealers at The D, the downtown Las Vegas casino formerly known as Fitzgeralds, on a stage Friday at the Fremont Street Experience. The D is hiring 100 dancers as part of its ongoing makeover.

Custody, images at stake in Cruise-Holmes divorce
THE ASSOCIATED PRESS

When Tom Cruise and Katie Holmes first got together, he jumped on a couch, she gushed girlishly, and many of their fans said, “Huh?” Their split could cause just as much drama. Not only are the images of two Hollywood stars at stake, so is the future of 6-year-old Suri, with some speculating that Holmes’ decision to file for divorce in New York might mean she’s seeking sole custody of their daughter. 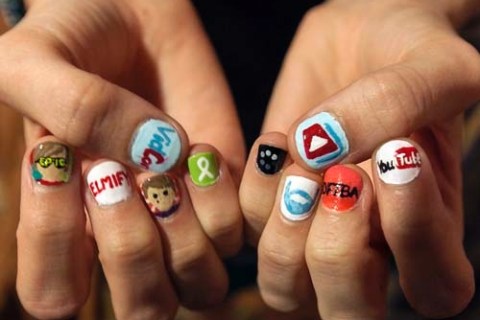 VidCon, which kicked off Thursday and continues through Sunday in Anaheim, Calif., is a gathering of online video creators, viral video stars and the people who click “like” on them. The event outgrew its previous digs at a Los Angeles hotel and has moved south to a convention center in the land of Disney’s Magic Kingdom, but the astronomical audiences these online celebrities are attracting and the real money they’re making are far from fantasy.