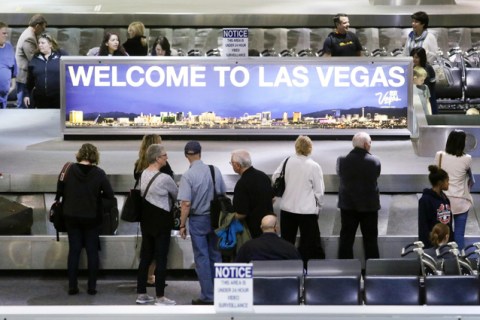 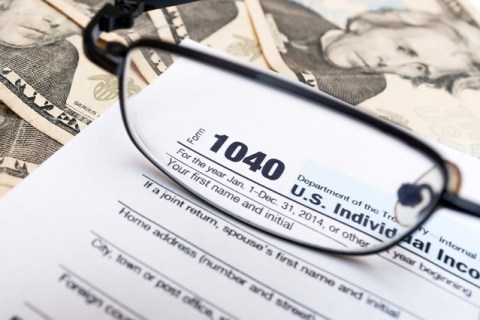 How to legally ‘cheat’ your tax bracket
By ANDREW LISA GOBANKINGRATES.COM

Your tax rate is determined by the amount of income you earn. But if you can use deductions to chip away at that income until you’re in a lower tax bracket, you might be much richer come April. 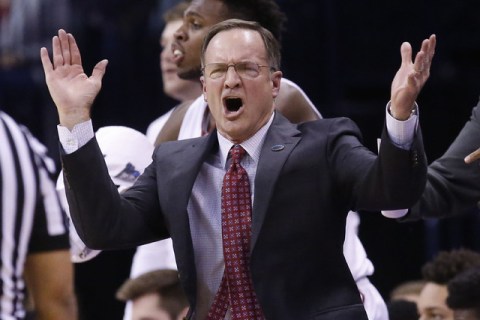 It appears UNLV is in the process of offering Lon Kruger-type money to its leading candidate, Cincinnati coach Mick Cronin. Problem: It’s not Lon Kruger. 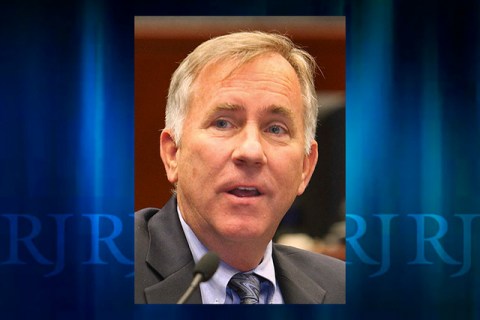 Some judges reversed more than others
By JANE ANN MORRISON / RJ

U.S. District Judge Robert Clive Jones is the most reversed federal judge in Nevada, so the obvious question is: Who is the least reversed? Presumably one who doesn’t let personal beliefs override the law when it comes to making legal decisions. 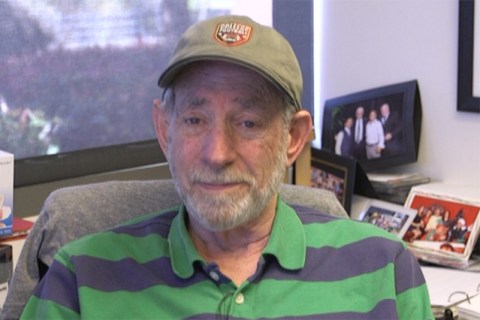 Marc Ratner, UFC Senior Vice President of Government and Regulatory Affairs, projects when fans may see the UFC hold its first event in the Empire State. 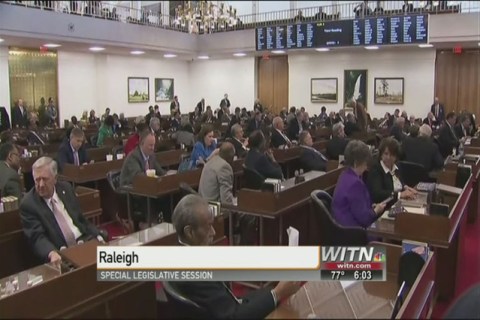 North Carolina legislators decided to rein in local governments by approving a bill Wednesday that prevents cities and counties from passing their own anti-discrimination rules. Gov. Pat McCrory later signed the legislation, which dealt a blow to the LGBT movement after success with protections in cities across the country. 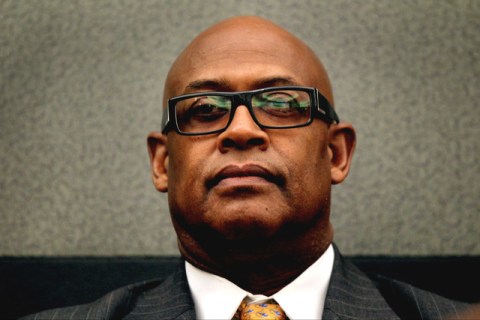 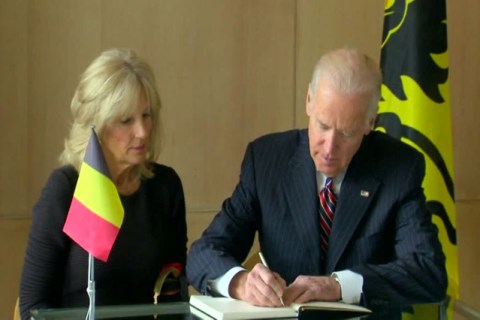 As police hunted for the surviving Brussels bomber, evidence mounted Wednesday that the same Islamic State cell carried out the attacks in both Paris and Brussels, and that the militants may have launched this week’s slaughter in haste because they feared authorities were closing in on them. 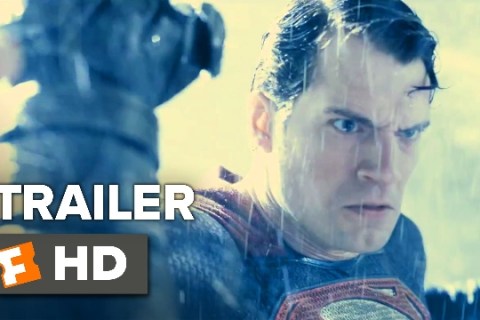 There really are no winners in “Batman v Superman.” That includes moviegoers looking for anything resembling a good time. 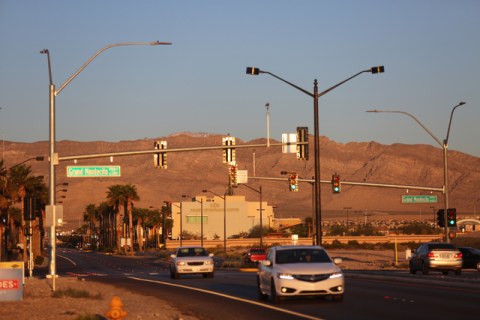