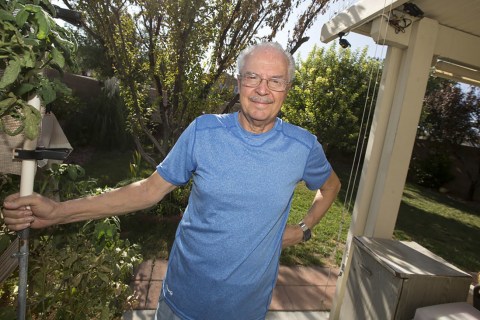 Clark County Commissioner Chris Giunchigliani wants to require home builders to construct larger backyards for new homes, but some in the industry are already pushing back. 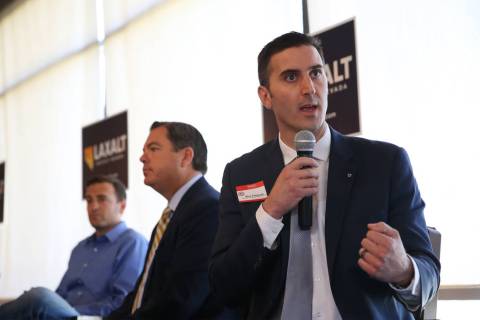 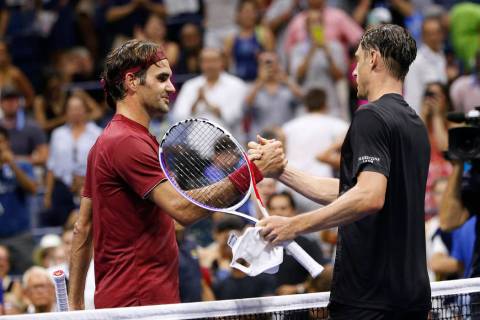 Federer upset by Millman, ranked No. 55, at US Open
By Howard Fendrich The Associated Press

Roger Federer served poorly. Closed poorly, too. And now he’s gone, beaten at the U.S. Open by an opponent ranked outside the top 50 for the first time in his career. 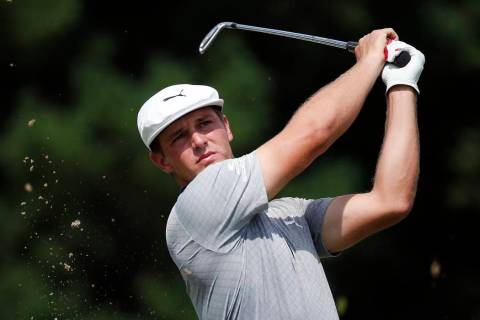 For the second straight week in the richest part of the PGA Tour season, Bryson DeChambeau took down one of the strongest fields of the year by playing his best golf on the weekend to win the Dell Technologies Championship, becoming only the second player to capture the opening two playoff events in the FedEx Cup.

Raiders beat reporter Michael Gehlken talks about the team’s first practice after the Khalil Mack trade, and the player’s reaction to the trade. 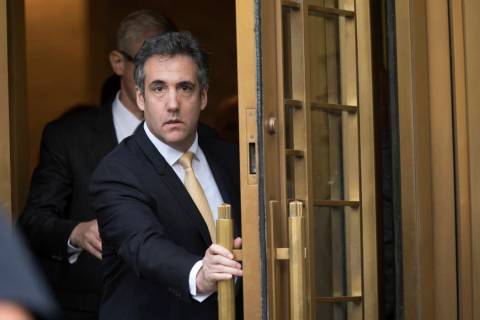 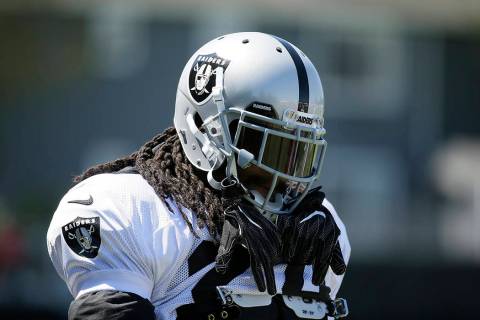 What are the Raiders thinking about stadium parking?
Daryl Morris Las Vegas

Parking spaces should’ve been just as important as any other consideration in the building of the stadium. 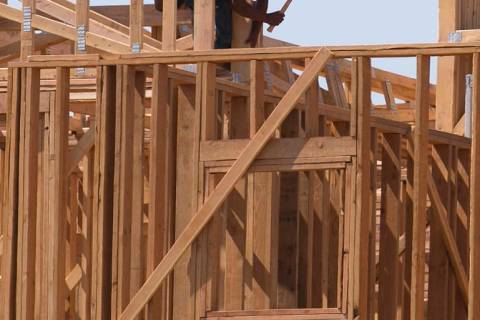 The downsides outweight the potential benefits