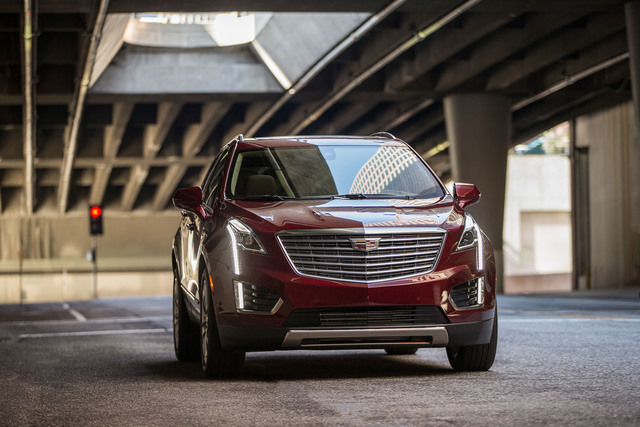 COURTESY CADILLAC The first-ever 2017 Cadillac XT5 is an upgraded luxury crossover and the cornerstone of a new series of crossovers in the brand’s ongoing expansion. The XT5 further builds on Cadillac’s trademark attributes of distinctive, sophisticated and agile vehicles. 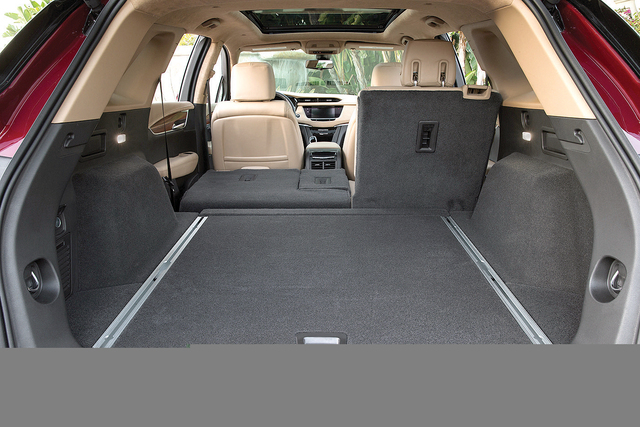 COURTESY CADILLAC Since it replaces the SRX, the new XT5 is a five-passenger wagon. The back seat reclines up to 12 degrees and moves fore and aft 5.5 inches. 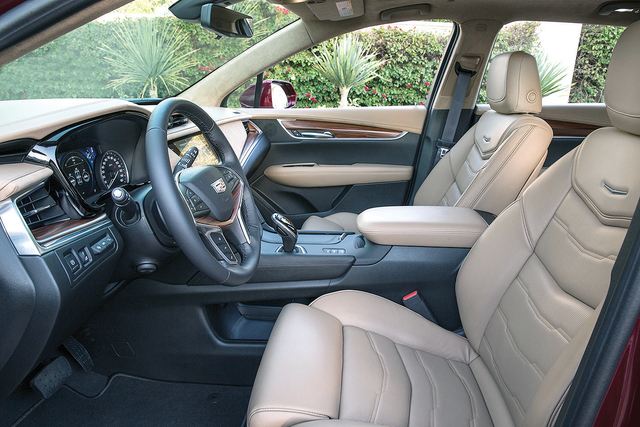 COURTESY CADILLAC Relative to the competition, the XT5's $40,000 base price has to be seen as a relative bargain, especially given the power level, although you'll have to pay more to get all-wheel-drive. 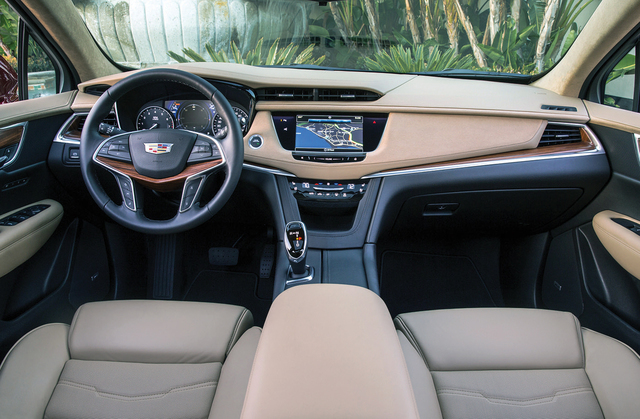 COURTESY CADILLAC Cadillac is getting a decent reputation for its high-quality interiors, which is one of several areas where the XT5 stands out.

You have to give Cadillac full marks for introducing a constant stream of new or reworked models to tempt us. We’re only part way into the 2016 model year and already this General Motors premium division has introduced two new 2017 vehicles.

Joining the previously announced CT-6 flagship sedan is the XT5, a tall wagon that replaces the SRX. It’s being built both in North America and in China.

The five-passenger wagon shares virtually nothing with the outgoing rig; hence, presumably, the new name. Even so, Cadillac chose not to fiddle too much with the overall dimensions, but a 2-inch increase in distance between the front and rear wheels means more rear-seat legroom and a bit more stowage space behind the split-folding second-row bench.

As for styling, the SRX and XT5 share similar traits, but the latter’s front and rear ends are considerably sleeker and the side body panels are more sharply defined. The boomerang-like LED running lights and taillight lenses are particularly attractive and the SRX’s egg-crate grille has been replaced by eye-pleasing horizontal bars that bear some resemblance to the CT-6 sedan’s nosepiece.

Cadillacs are becoming highly regarded for their impressive interiors and the XT5 is no exception. The leather- and suede-covered dashboard’s combination of curviness and angularity really hits the mark, augmented with just the right amount of wood and satin-nickel trim. In addition, the rear seat can be adjusted fore and aft by up to 5.5 inches and can be tilted up to 12 degrees for balancing passenger comfort with cargo room.

But what really separates the old from the new is an all-new platform. The result is a vehicle that’s lighter by more than 250 pounds.

The reduced heft certainly helps the XT5’s powerplant. The 3.6-liter V-6 has the same displacement as in the SRX, but it has been engineered for slightly more spunkiness.

Cylinder deactivation, which shuts down two of the six cylinders under light load conditions, helps reduce fuel consumption. Auto stop/start shuts off the engine at idle to help out a bit more. Output is rated at 310 horsepower and 270 pound-feet of torque, up from 308/265.

For the time being, China is the only country that will get Cadillac’s turbocharged 2.0-liter four-cylinder that makes 258 horsepower and 295 pound-feet of torque.

Sending twisting force to the front or four wheels (if the optional all-wheel-drive is selected) is handled by an eight-speed automatic transmission with manual-shift paddles. The XT5’s fuel rating of 19 mpg in the city and 27 on the highway betters the SRX’s 17/24 numbers.

Lessons learned from the SRX guided Cadillac engineers in fine-tuning the suspension for improved control and ride comfort while more feedback was dialed into the power-steering system.

With a starting price of $40,000, including destination fees, the XT5 contains plenty of luxury built-ins and add-ons, such as dual-zone climate control, power-adjustable front and rear seats, rearview camera and an eight-inch touch-screen that operates the communications and the eight-speaker Bose audio systems.

By any measure — looks, comfort, performance and safety — the XT5 is a solid effort that picks up where the outgoing SRX left off.

Jason Clouse, internet manager at Findlay Cadillac in Henderson, said the dealership has gotten “amazing” responses from test drivers and buyers of the 2017 Cadillac XT5.

“It doesn’t share any qualities of its predecessors; it’s a completely new crossover,” he said. “The ride and handling are completely different than the SRX.”

Clouse added that the XT5 fits a variety of lifestyles.

“We’ve had a few people return from test driving it and say, ‘Wow, this is different,’” he said. “Overall, there’s a lot more interior space and there’s more of a high-end luxury feel about it.” 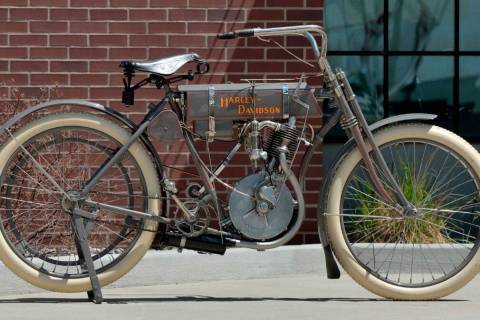 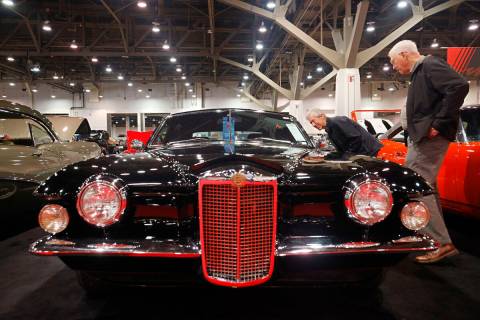 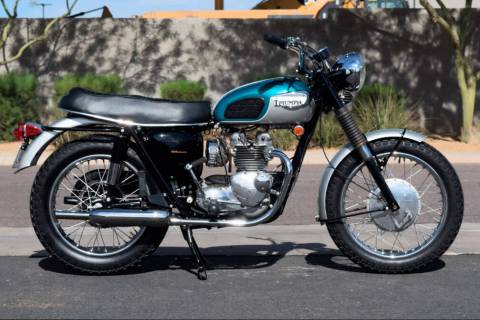 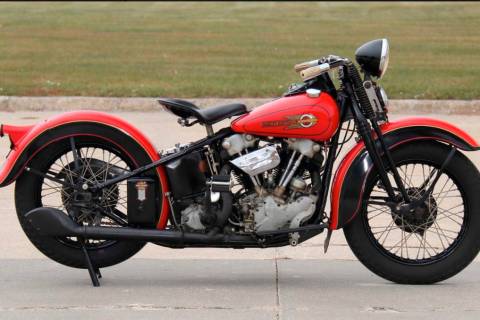 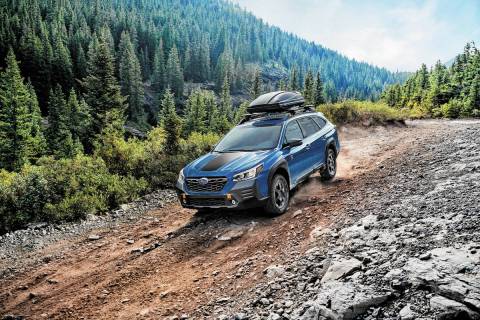