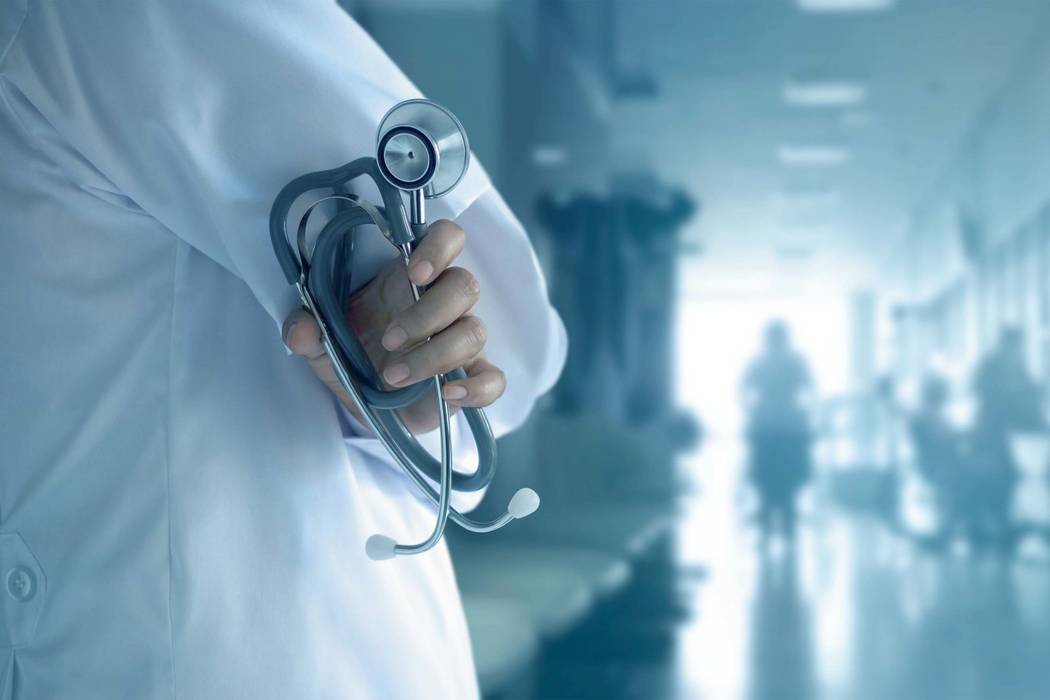 A startup intends to open four primary care clinics in the Las Vegas area in 2018.

The board of the Governor’s Office of Economic Development on Thursday approved about $393,898 in tax abatements to the startup, P3 Health Partners, to support that goal.

Mark El-Tawil, chief financial officer for P3 Health Partners, said Thursday that the startup won’t be “re-creating” HealthCare Partners “exactly” but will be building on the idea “plus additional offerings to be able to reach into other markets.”

Those additional offerings include offering training to primary care physicians to alleviate burnout. The additional services will be offered in markets outside of Nevada, starting with Arizona, because of a non-compete agreement, El-Tawil said during the board meeting.

“We see a tremendous opportunity here and our founding partners have had some pretty tremendous success here,” El-Tawil said. “Opportunity is still there to expand the market and to help doctors meet their needs and provide better outcomes for their patients.” 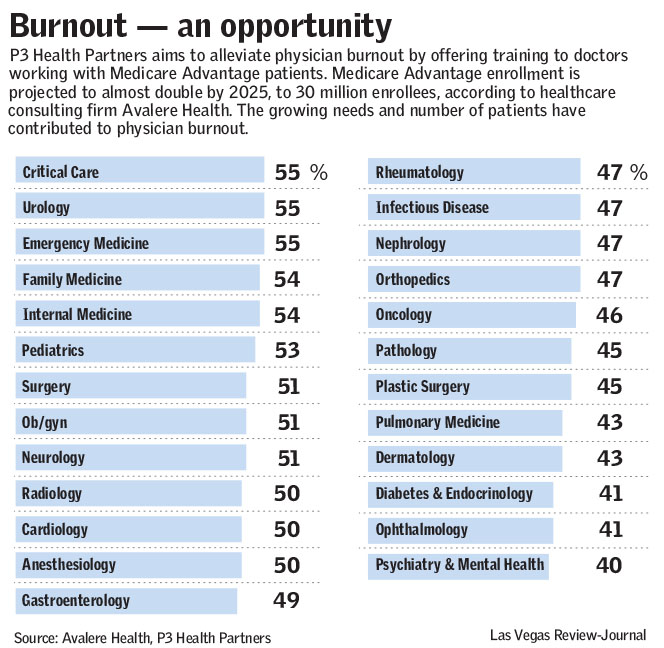 The company plans to hire 160 full-time employees within the next two years at an average hourly wage of $36.94, according to the tax abatement application.

El-Tawil said the company plans to work closely with the UNLV School of Medicine and is counting on the school’s facilities and workforce pipeline.

In other action, the board approved spending around $4 million in tax abatements in return for more than $58 million in new tax revenue, including:

■ Progress Rail Services Corp. will receive about $176,521 in tax abatements to establish a facility in Henderson that will rebuild a type of electric motor, called a traction motor, used in the rail industry. According to its tax abatement application, the company plans to hire 50 employees, the majority of whom will be local, within two years at an average hourly wage of $21.97. The company plans to make a $1.5 million capital investment and is expected to generate about $6 million in new tax revenue over 10 years.

■ Originate Inc. will receive about $83,407 in tax abatements to expand existing operations in Las Vegas. Originate currently employs 17 people to design and develop software and technology for startups, entrepreneurs, and engineers. The company plans to use the abatements to hire 33 new employees within two years making an average hourly wage of $41.97. Originate will make a total capital investment of $63,500 and is slated to generate about $6 million in new tax revenue over 10 years, according to the company’s application.

■ eExpress Messenger Systems Inc. dba OnTrac will receive about $1.7 million in tax abatements to expand its current 161,400-square-foot facility located in Sparks into a hub. OnTrac is a logistics company specializing in contracting small-parcel shipping services in the Western United States. The company’s current full service area serves about 20 percent of the U.S. population, according to onTrac’s tax abatement application. OnTrac currently employees 110 full-time workers and plans to hire an additional 15 at an average hourly wage of $22.87. OnTrac is expected to generate about $8 million in new tax revenue over 10 years.

■ Latitude 36 Foods LLC will receive about $2.2 million in tax abatements to retrofit a Reno warehouse into a food grade manufacturing facility and corporate headquarters. The company hopes to begin operations in June 2018, a company representative said Thursday. Latitude 36 Foods buys raw materials, like croutons and salad dressing, and packages the items for use in ready-to-eat boxed salad kits. According to its application, Latitude 36 Foods plans to invest over $17.3 million in capital equipment while hiring at least 125 employees at an average wage of $22.15 per hour by the end of its first two years of operations. The company is estimated to generate about $38 million in new tax revenue over 10 years. 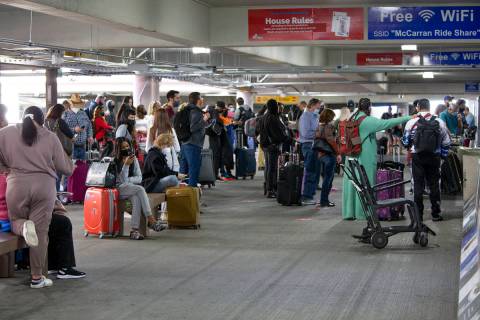