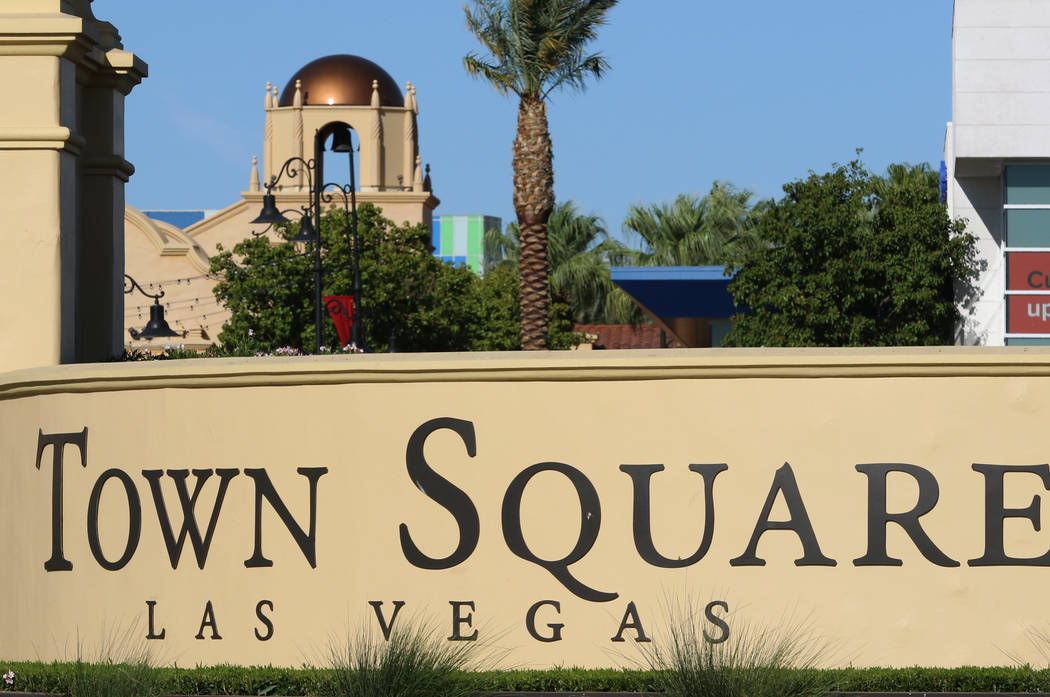 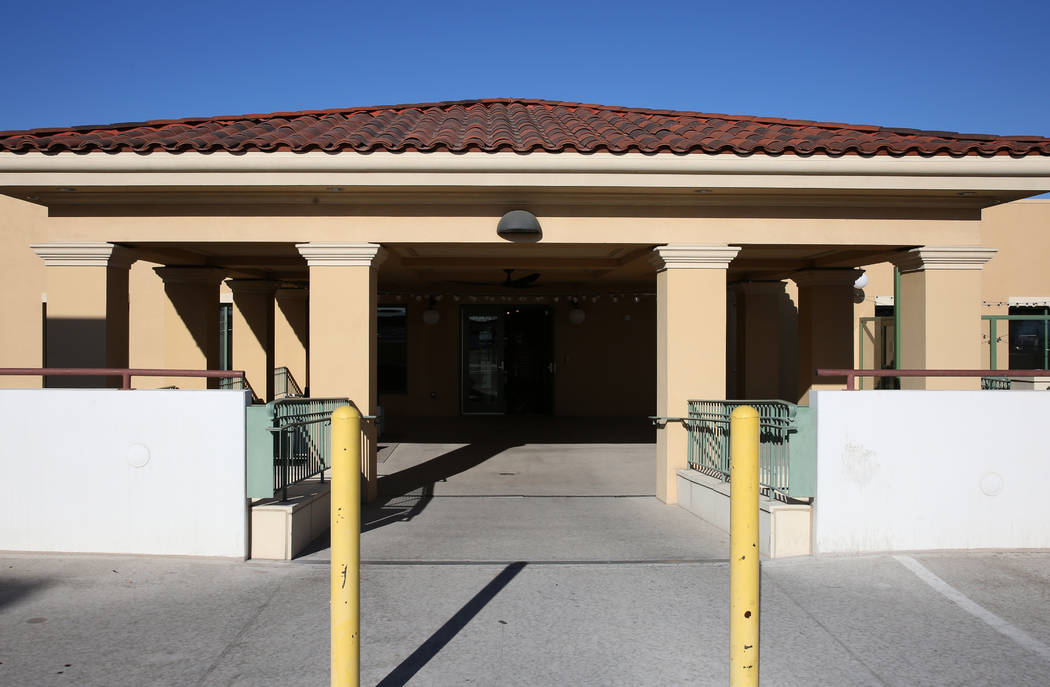 Amazon plans to more than double its corporate workforce in Las Vegas by creating 125 additional positions, the company announced Thursday.

The additional employees will join its current corporate workforce of 100 at the company’s recently leased 30,000-square-foot office space in Town Square Las Vegas. Amazon took the second floor of the building at 6551 Las Vegas Blvd. South.

Amazon Las Vegas Site Lead Tami Dennis said that the office will support the online retailer’s companywide human resources operations and Amazon is looking to hire for positions specific to that sector.

“We have some (jobs) that are posted now, and as we continute to grow, we’ll post more in the future,” Dennis said.

The Las Vegas office serves a number of employee needs such as managing leave of absence and accommodation services, including American Sign Language interpreters for Amazon employees and candidates applying for jobs, according to the company’s news release Thursday.

Dennis said she couldn’t speak to why Town Square was an attractive location but noted Las Vegas was chosen for its “phenomenal talent.”

“There’s a real culture of innovation, and Las Vegans fit the Amazon principle of think big, so that was one of the main reasons why Las Vegas was chosen,” she said.

Amazon has been ramping up its investment in Nevada, especially in the past year with the most recent announcement to hire as many as 1,000 full-time employees for its more than 600,000-square-foot fulfillment center in Henderson, which is expected to be operational next year. The company operates at least six facilities in and around North Las Vegas.

The company said it has created over 3,500 full-time jobs and invested more than $2.5 billion in the state, counting customer fulfillment infrastructure and employee compensation, since 2011.

To mark the company’s latest investment in Nevada, Amazon said it’s donating $100,000 to Three Square Food Bank in Las Vegas and the Food Bank of Northern Nevada in Reno. Both organizations serve children and families in communities where Amazon has fulfillment centers, the company said.

“Amazon’s generous donation to support the fight against childhood hunger will help us reach deeper into our community with additional resources for children and their families,” said Michelle Beck, chief development officer of Three Square Food Bank. “In Southern Nevada, one in five children lives in a home that is food insecure. With support from community partners like Amazon, we are addressing this statistic head on.”

To apply for a job with Amazon, visit: amazon.jobs/en/locations/las-vegas-area-nv.