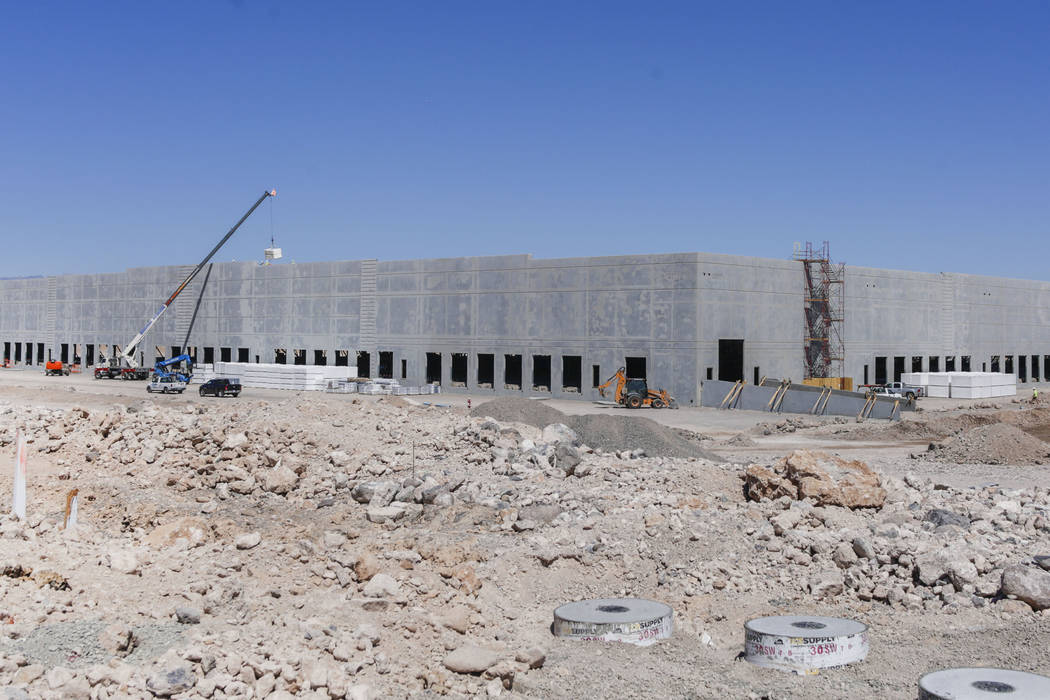 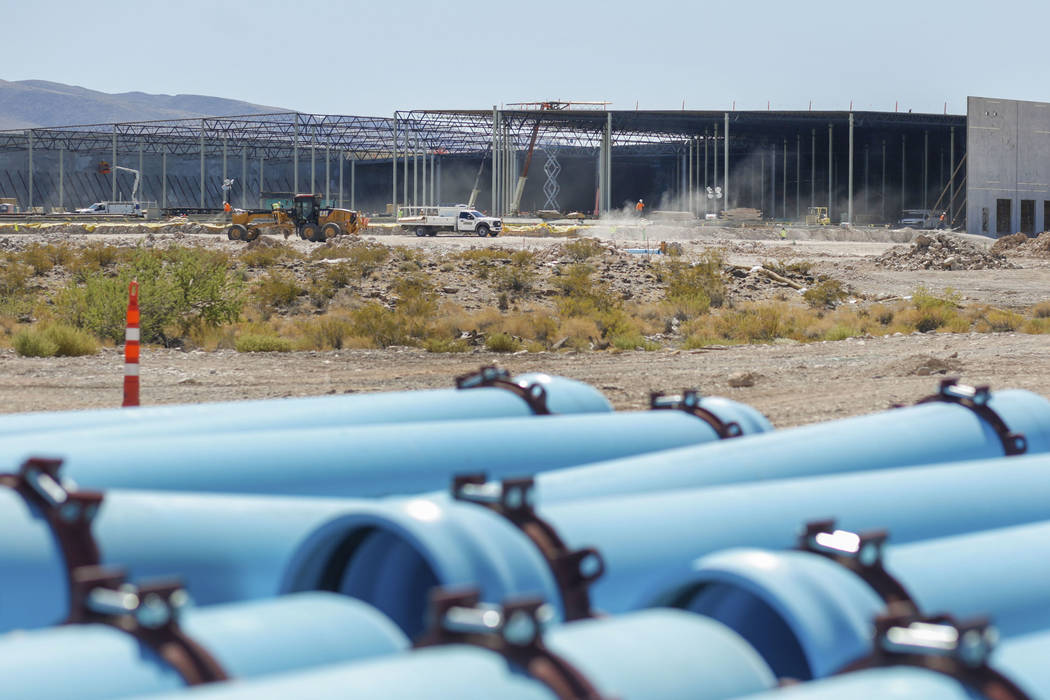 Amazon has been opening distribution centers in Nevada and around the country, offering rapid delivery of clothes, diapers and other items purchased online.

The internet titan is now preparing to set up shop in Henderson, right near the Raiders’ new practice facility.

Panattoni Development Co. is constructing a more than 600,000-square-foot industrial building near Bruner Avenue and Bermuda Road, in the west Henderson desert at the southern tip of the valley. The massive facility, called Project Hope and Project 56 in Henderson city records, has been in the works since at least fall 2017 but seems to have stayed under the radar without widespread attention.

“To me it’s Project Casper because no one seems to know it’s there,” said Matter Real Estate Group partner Jim Stuart, who is developing an industrial project nearby.

She said the city “is excited to welcome one of the largest e-commerce and technology companies on the planet to the community, bringing quality jobs and helping to strengthen and diversify” the local economy. She said she did not know how many jobs the center would supply.

Multiple attempts to get comment from Amazon representatives were unsuccessful.

Panattoni partner Doug Roberts, who oversees his company’s projects in Nevada and Arizona, could not be reached for comment Friday.

He told the Review-Journal earlier this month that he broke ground on the industrial project in April and that it should be operational in the second quarter of 2020.

At the time, he said he couldn’t confirm whether it’s for Amazon, adding he signed a non-disclosure agreement, but noted an official announcement is expected at some point.

The project comes amid an ongoing industrial-property construction boom in the valley. Investors have been planning or building new warehouses, often without tenants lined up first, and don’t seem to be struggling to fill them, landing e-commerce distributors or other users.

Cushman & Wakefield broker Amy Ogden, who has helped Amazon with its local expansion, declined to comment on its potential move to Henderson but said her larger clients have landed there based on population growth projections.

CBRE Group broker Greg Tassi said he figured Amazon chose Henderson to service the southern half of the valley, adding other companies set up shop in the city because of its proximity to the Strip and Southern California.

Panattoni filed a letter with the city of Henderson in November 2017 saying the project would be an office, warehouse and distribution facility “for a large internet supply company.” A month later, a meeting-notification email from the city said the project plans “indicate that this is proposed to be an Amazon Distribution facility.”

Overall, the company operated an estimated 125-plus fulfillment and sorting centers throughout the country by the end of last year, according to Nick Egelanian, founder of Annapolis, Maryland-based firm SiteWorks Retail Real Estate Services.

“They outgrow warehouses almost as fast as they can build them,” said James Dion, founder of Chicago-based consulting firm Dionco Inc.

‘Sleeping with the enemy’

He said the company will likely see more costs the following quarter.

It’s also no secret Amazon offers fulfillment services to its independent sellers, who account for nearly half of the online retailer’s order volume.

“It’s a bit of sleeping with the enemy,” Dion said. “They encourage third-party vendors to take advantage of their ship-and-pack, but if I’m a vendor selling through Amazon, all I know is I sold 5,000 units, but I don’t know who I sold them to.”

This gives Amazon the ability to not only know where its own customers live and what they want, but also to know the information of its independent sellers’ customers, making it easier to plan for additional warehouse space and facilities.

He said the industrial market overall is on the upswing, noting “a huge uptick” in the number of companies, mostly from California, moving into Nevada. 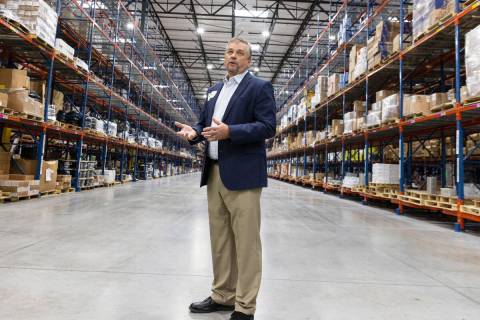