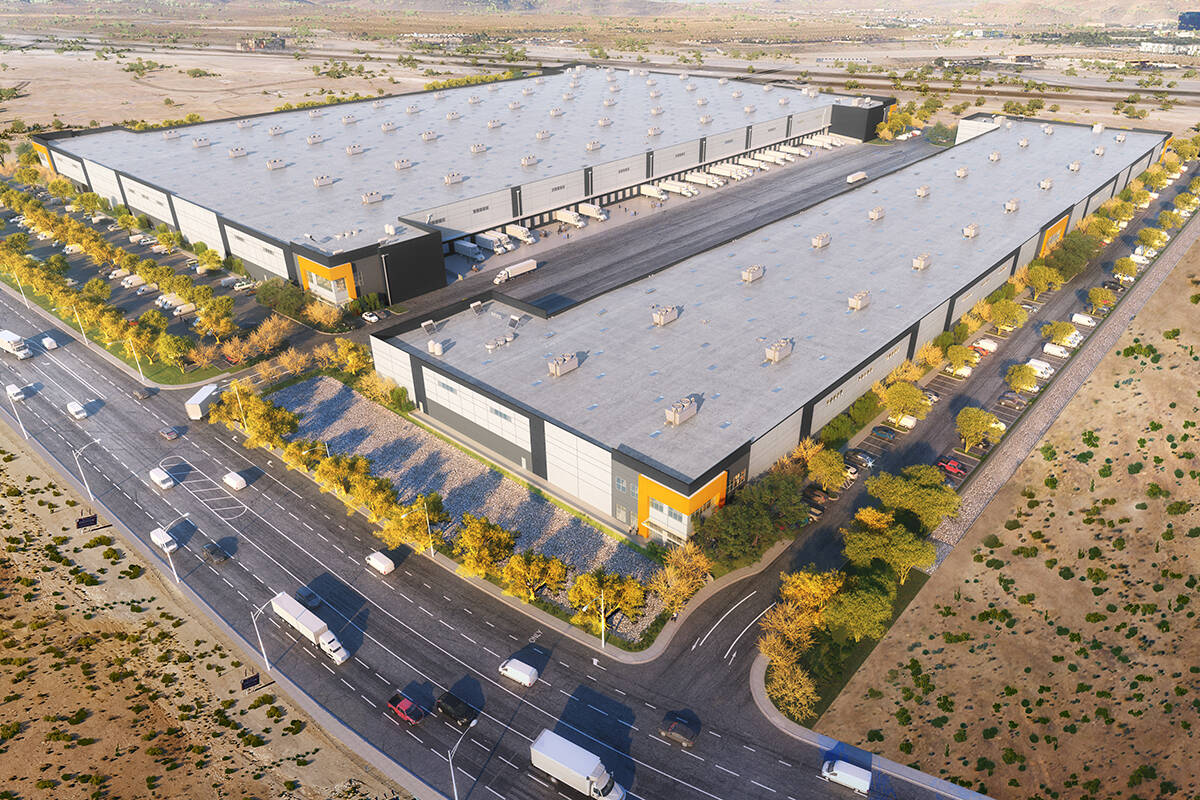 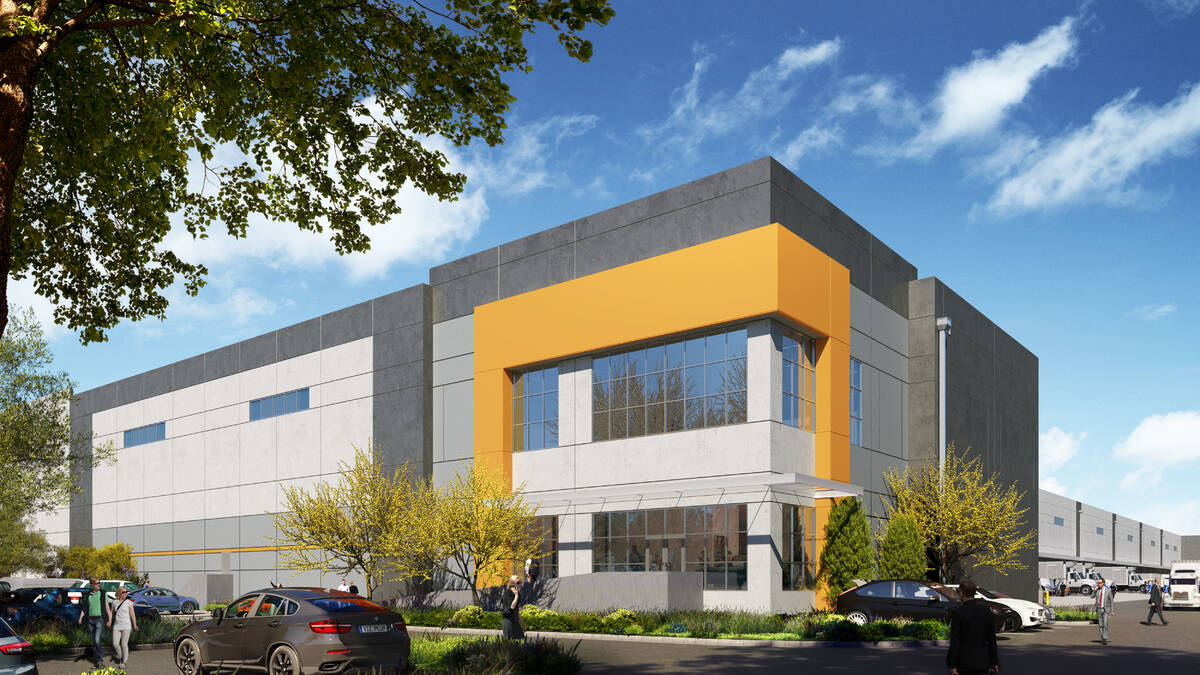 After selling a North Las Vegas industrial park for more than $130 million, a developer has scooped up another plot of land in the city for a big warehouse project.

The project, Matter Logistics @ North 15, is slated to feature two buildings: one that spans more than 685,000 square feet, and another that measures about 250,000 square feet.

Matter plans to break ground in the fourth quarter and open the complex in late 2022, a news release said.

All told, the project will cost more than $100 million, Matter partner Jim Stuart told the Review-Journal.

Fueled heavily by the rise of e-commerce, warehouse developers have been on a years-long construction spree in Southern Nevada, especially in North Las Vegas. Big chunks of land have been available there at relatively low prices over the years, and officials have expanded the city’s infrastructure, enabling more big-box facilities to take shape.

By all accounts, the valley’s industrial sector also has held up well amid the coronavirus pandemic. The outbreak dealt a crushing blow to the economy overall last year, at one point turning the Strip into a ghost town of shuttered casinos, but also sparked an accelerated shift to online shopping that has fueled demand for distribution space.

Developers have pushed ahead with new warehouse projects in Southern Nevada amid the pandemic, and investors are still buying industrial buildings.

Stuart said in an email Wednesday that numerous factors are helping fuel “relentless” demand for industrial space. The biggest one is consumers’ accelerated online shopping, but that’s “closely followed” by their increased expectations that what they purchase “will show up on their doorstep in hours, not days.”

He also said there are “no visible signs” that current demand for warehouse space will fade within the next few years.

“It is just the opposite,” Stuart said, adding that industrial tenants “must aggressively compete for what space is available in better markets.”

Principal Real Estate Investors, based in Des Moines, Iowa, is financing the new project in North Las Vegas with Matter, according to the announcement this week.

Matter broke ground on that project in summer 2019 and has said it leased “the bulk” of the complex after the coronavirus outbreak upended daily life.