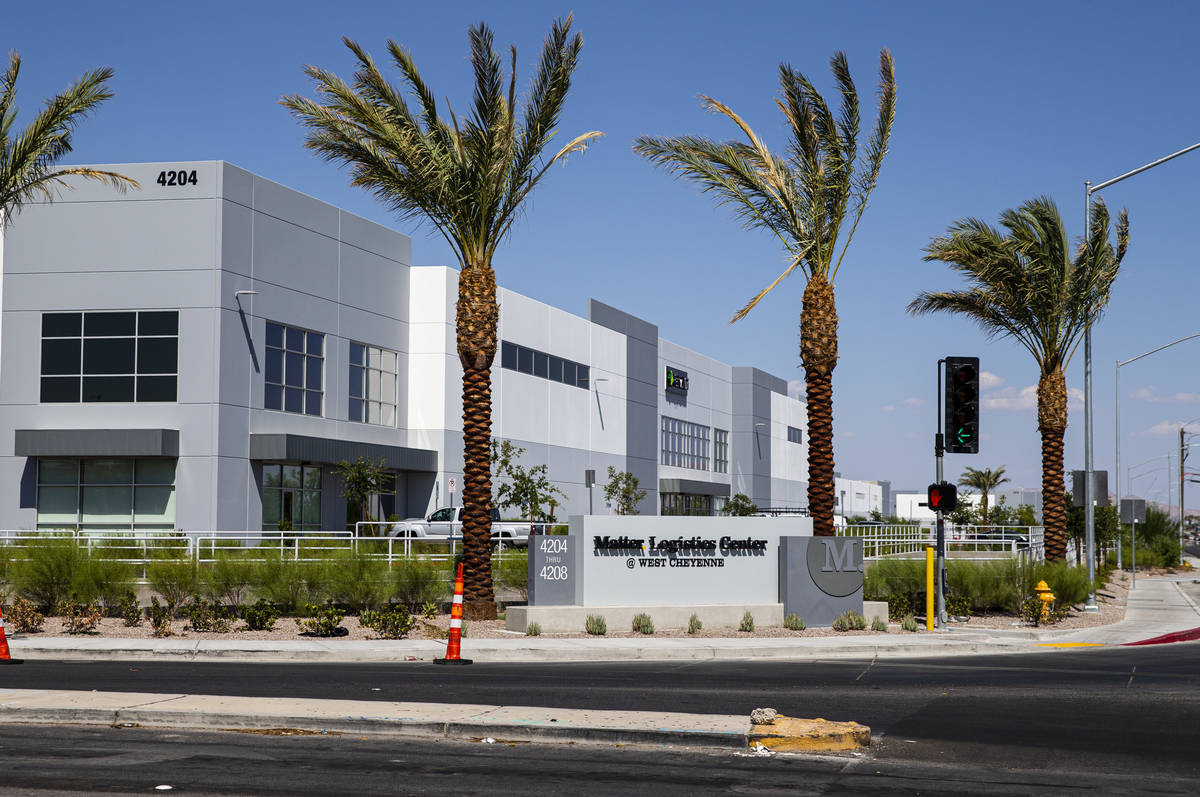 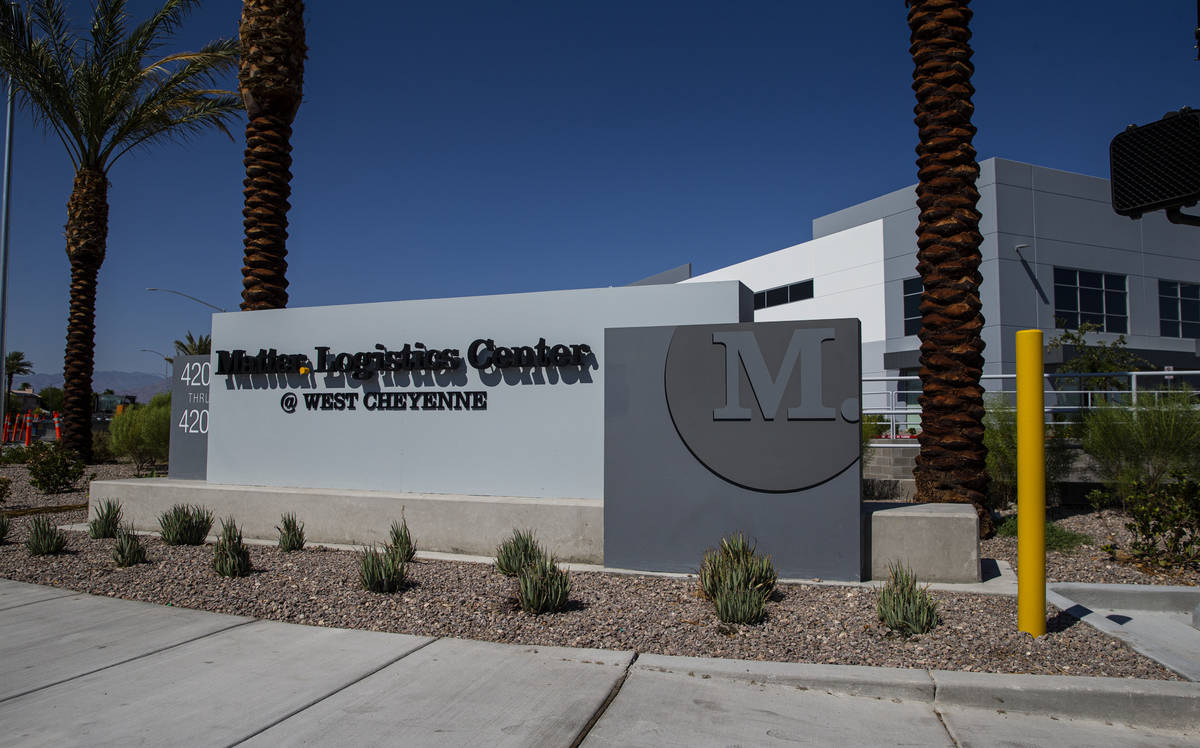 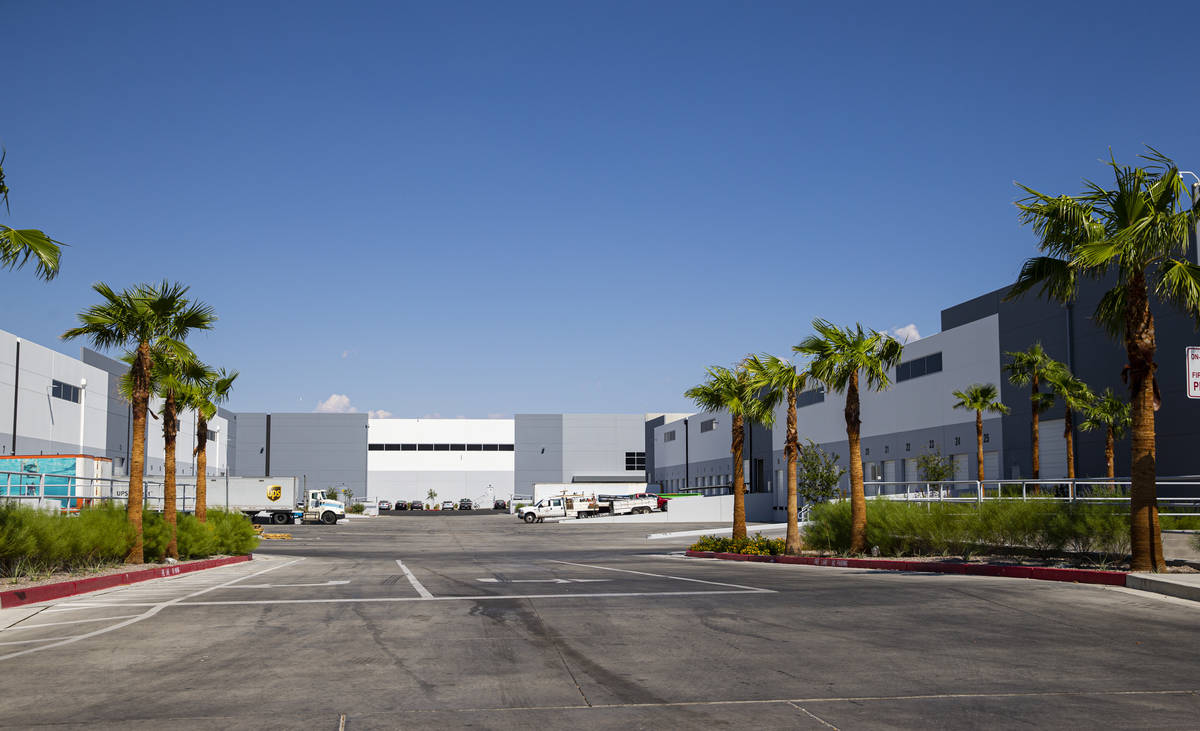 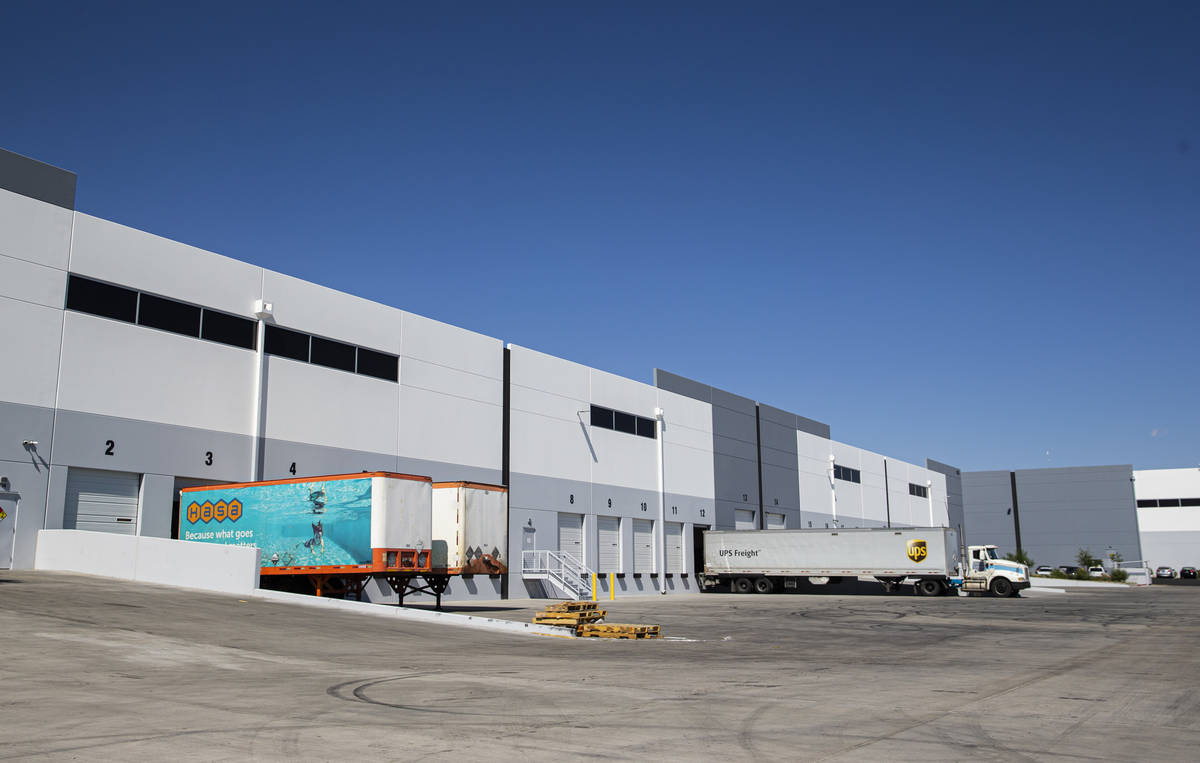 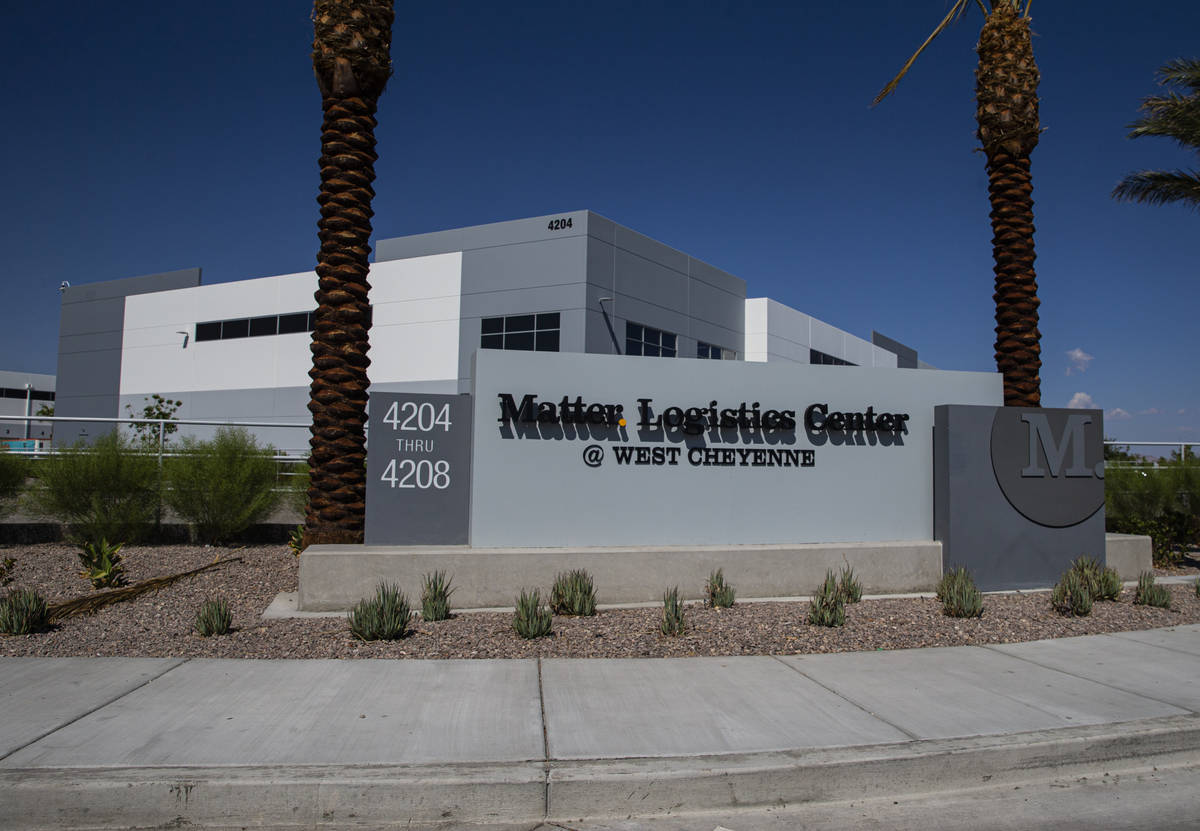 After filling the project with tenants during the pandemic, a developer has cashed in on a North Las Vegas industrial complex, selling it for more than $130 million.

Matter Real Estate Group announced that it sold Matter Logistics Center @ West Cheyenne, a five-building business park near North Las Vegas Airport. The San Diego-based firm broke ground in summer 2019 and, according to a news release, leased “the bulk” of the project after the coronavirus outbreak upended daily life.

Developers have been on a warehouse-construction spree in Southern Nevada for years, often in North Las Vegas, and by all accounts, the industrial sector has held up well in the valley since the pandemic dealt a crushing blow to the economy last year.

Investors have pushed ahead with new industrial projects in the Las Vegas area amid the pandemic, and, as seen with the Ares deal, are still buying buildings.

Matter Logistics Center, on Cheyenne Avenue between Decatur Boulevard and Simmons Street, sits on 41 acres and features more than 727,900 square feet of space. It is fully leased to some 20 tenants.

Matter — whose other ventures include the 40-acre mixed-use UnCommons project being built in the southwest valley — finished the shell of the Cheyenne industrial complex in the third quarter of 2020, a representative said.

The pandemic was underway, and the economy had been thrown into turmoil, but Matter eventually ended up “surprised by the amount of demand and activity” for its project, said Tom van Betten, the firm’s vice president of strategic partnerships.

The park’s tenants include a beanbag manufacturer, a clothing and accessories company, a rug company, a pool-chemicals firm and a volleyball facility, van Betten said.

Gregg Boehm, managing director at Ares Real Estate Group, said the company liked the opportunity to acquire a high-quality business park that is fully leased to a diverse mix of tenants in a range of unit sizes.

He said that the purchase brings Ares’ real estate holdings in the Las Vegas area to just under 3 million square feet, all of which is industrial space, and that warehouses across the valley are being absorbed.

“We feel very strong about the continued growth of the market,” Boehm said.

Matter purchased the bulk of the project site in 2018 from wireless-communications giant Qualcomm, which had acquired the land in 2005 and unveiled plans for a “high-security facility” that would help track and protect “high-risk and high-value cargo.”

In a news release at the time, Qualcomm noted it provides mobile communications and tracking services for carriers that transport “munitions and other sensitive loads.”

In August 2019, when Matter announced that it broke ground on the Cheyenne facility, the developer described it as a $70 million project.

This story has been updated to reflect when the shell of the project was finished.