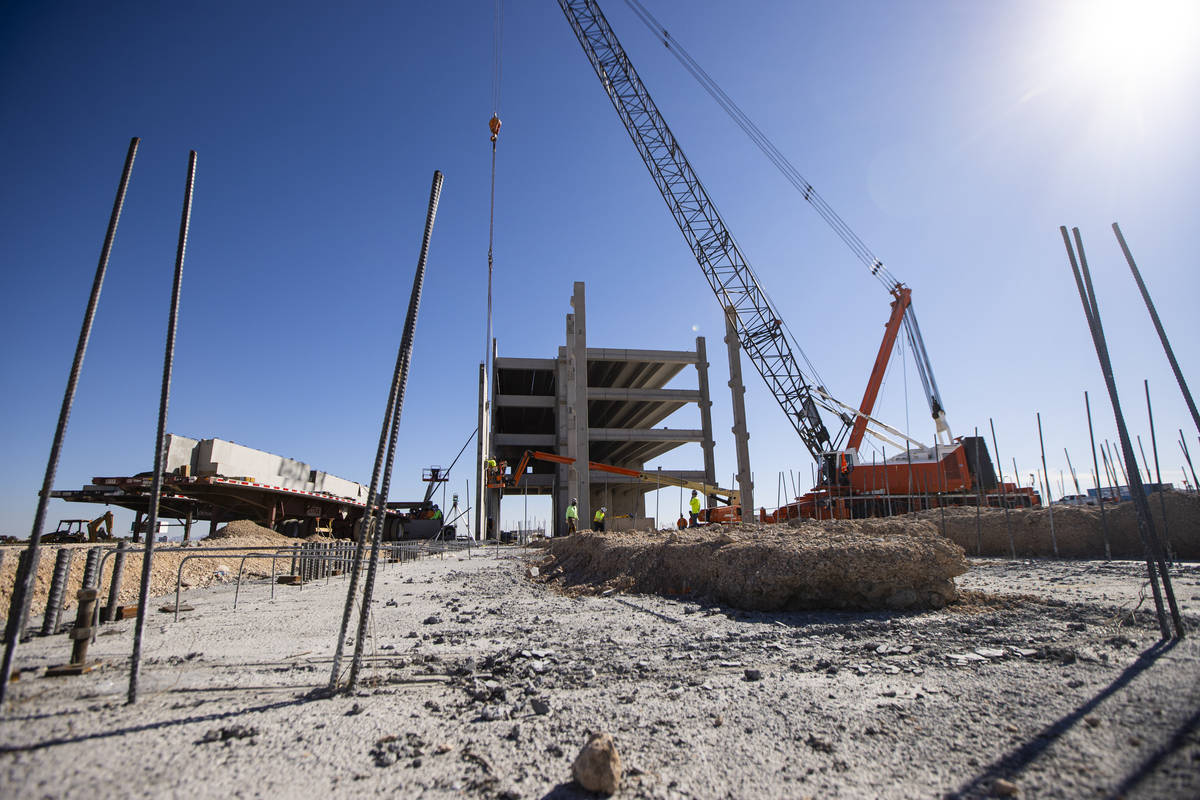 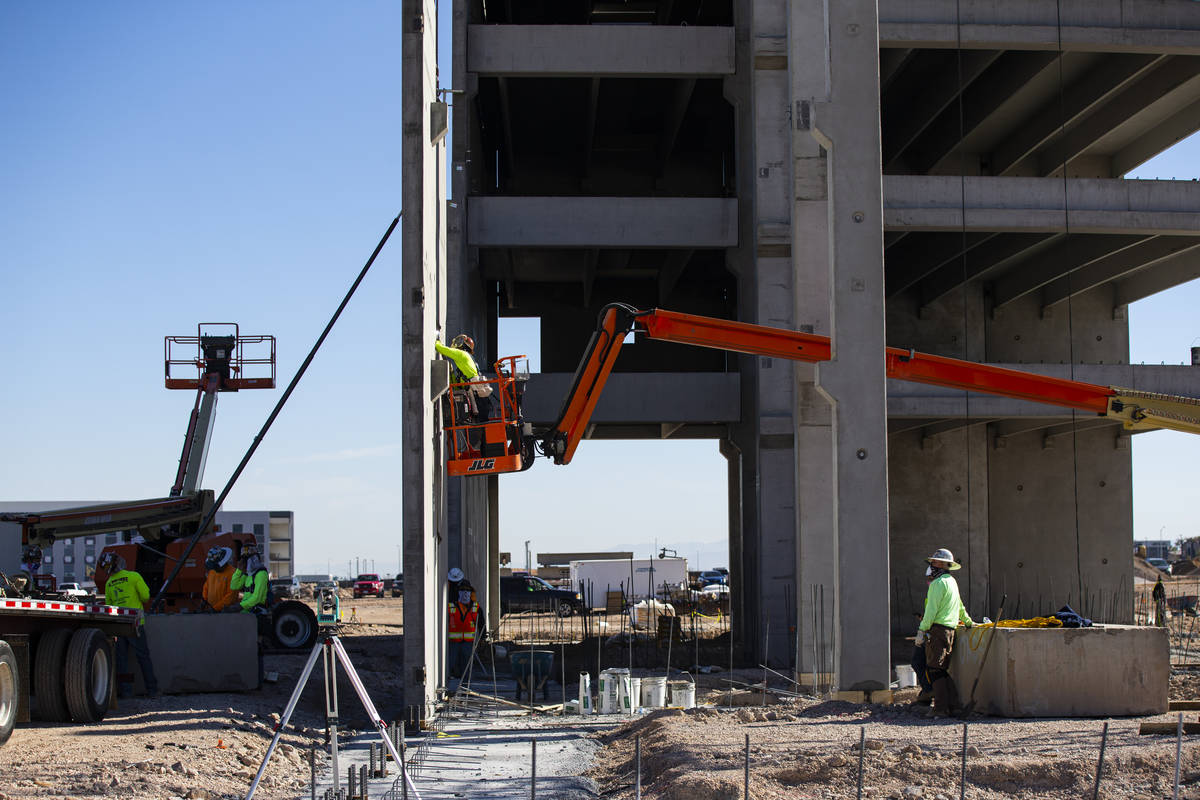 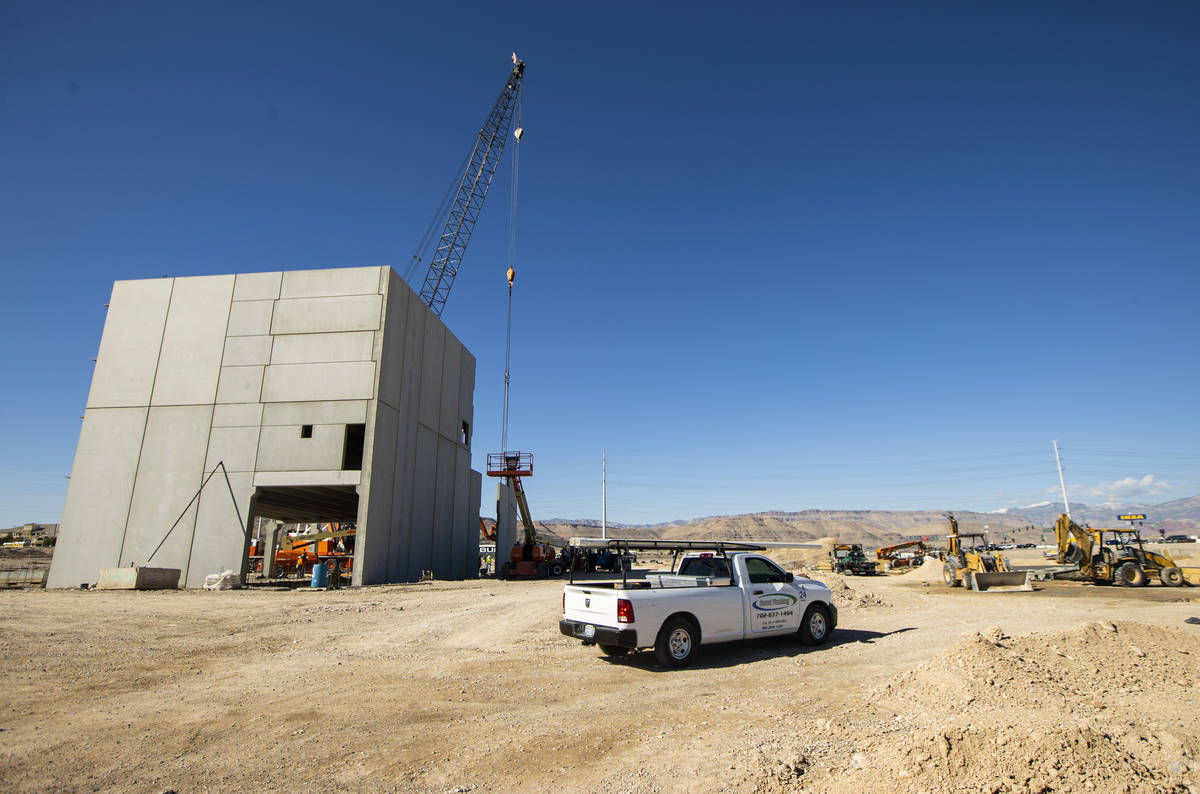 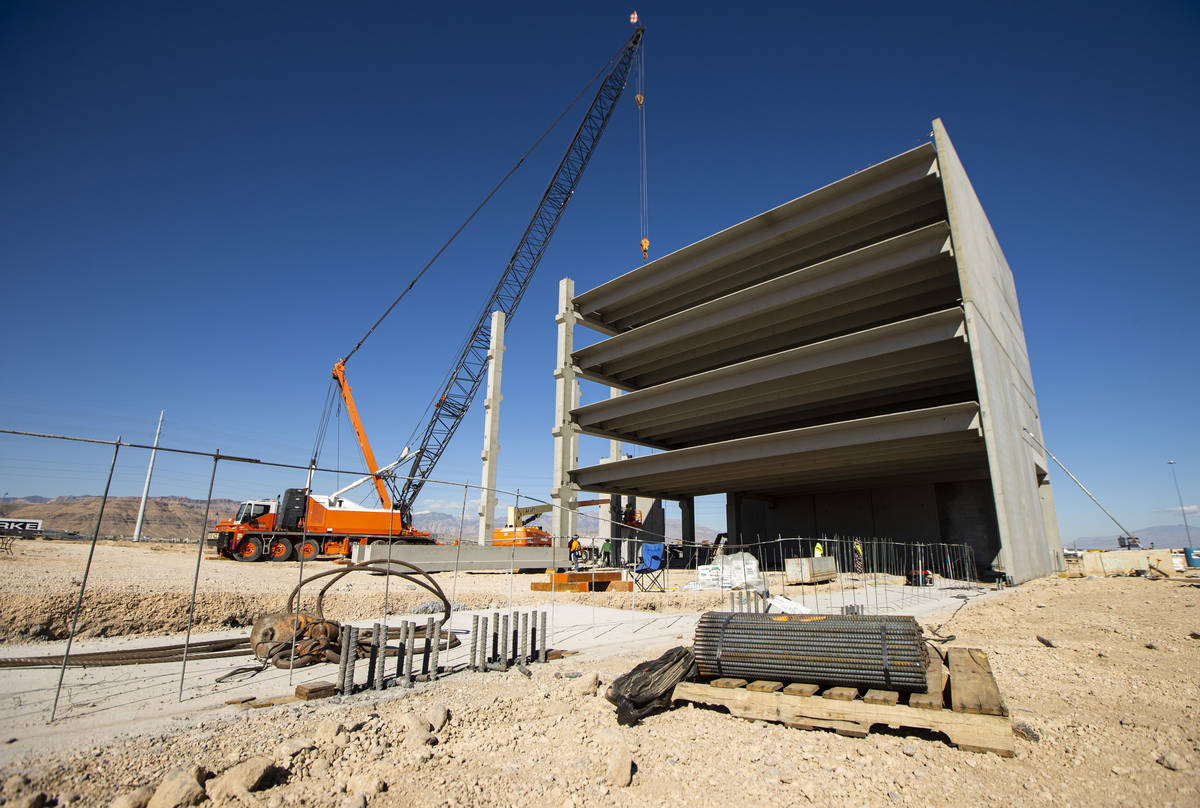 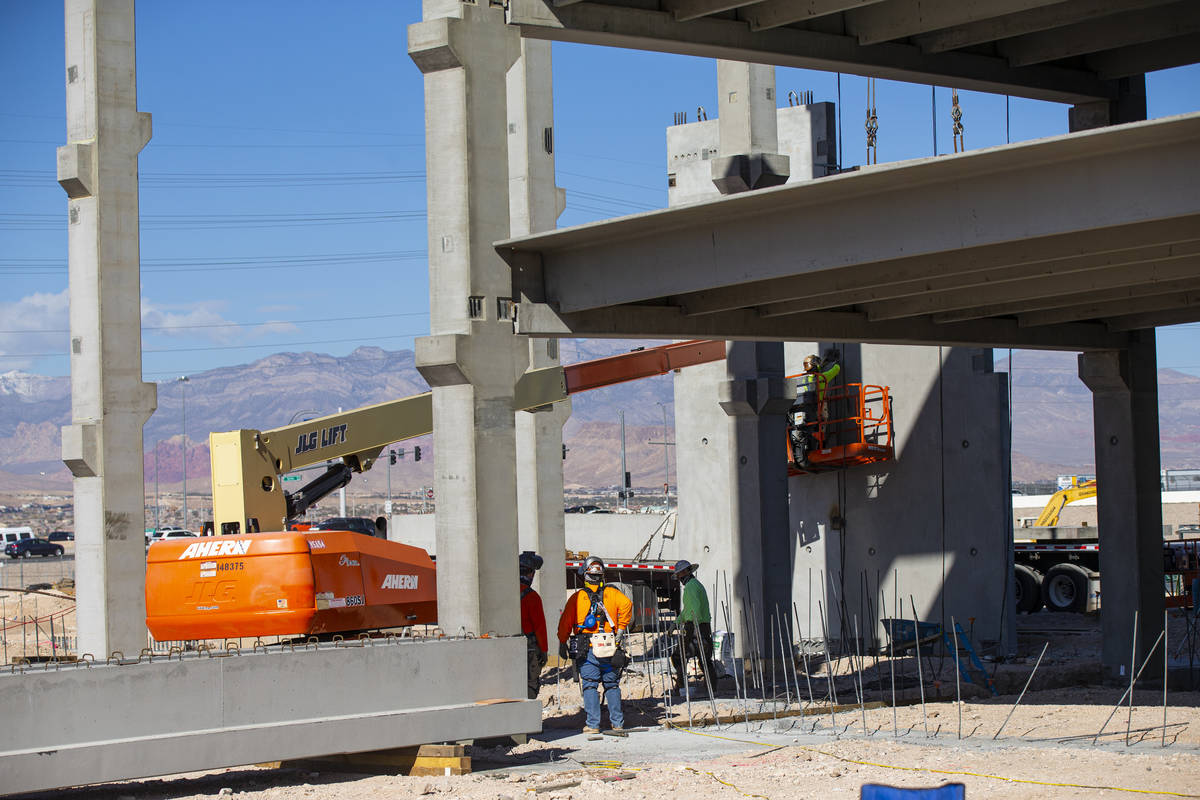 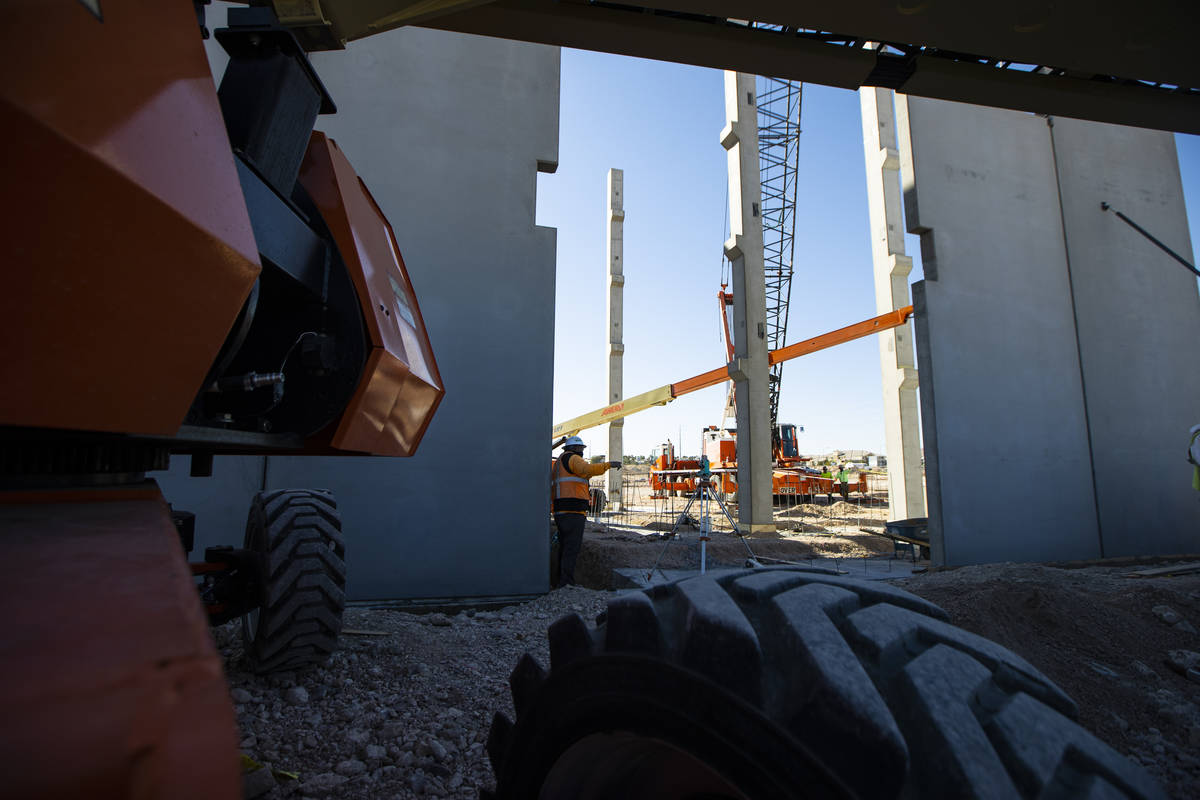 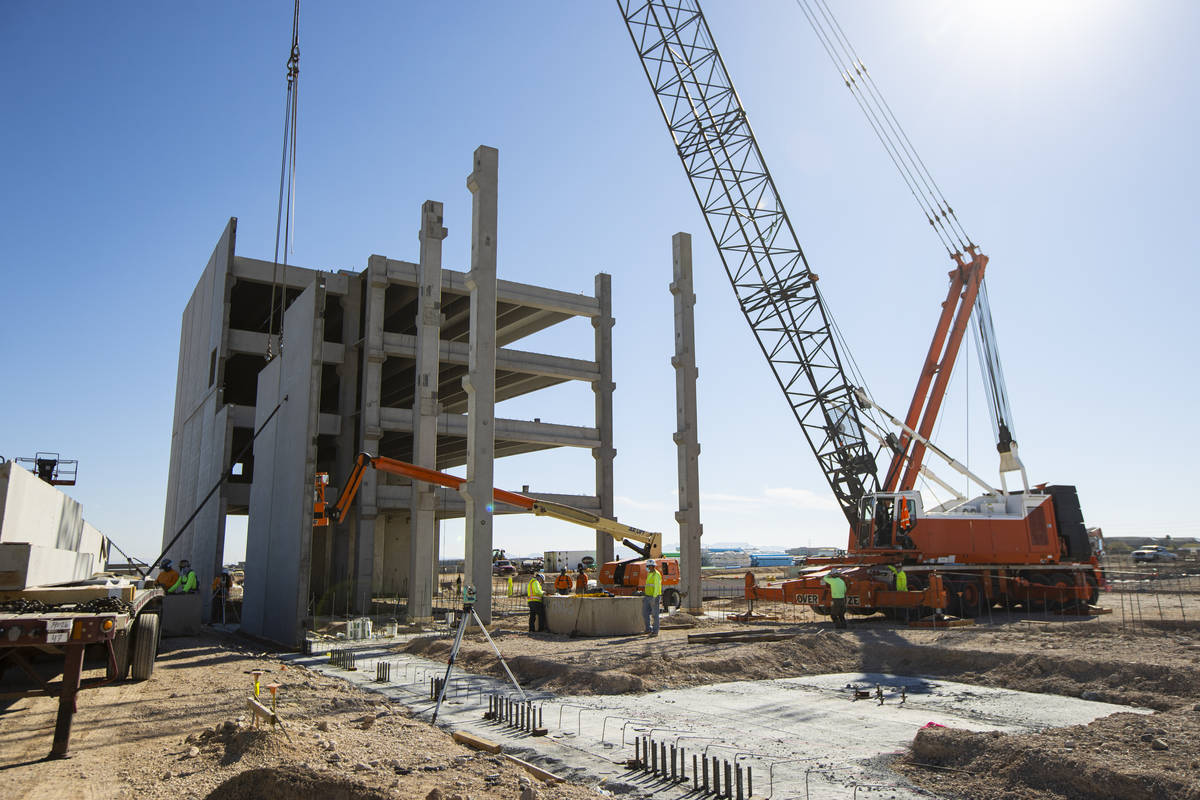 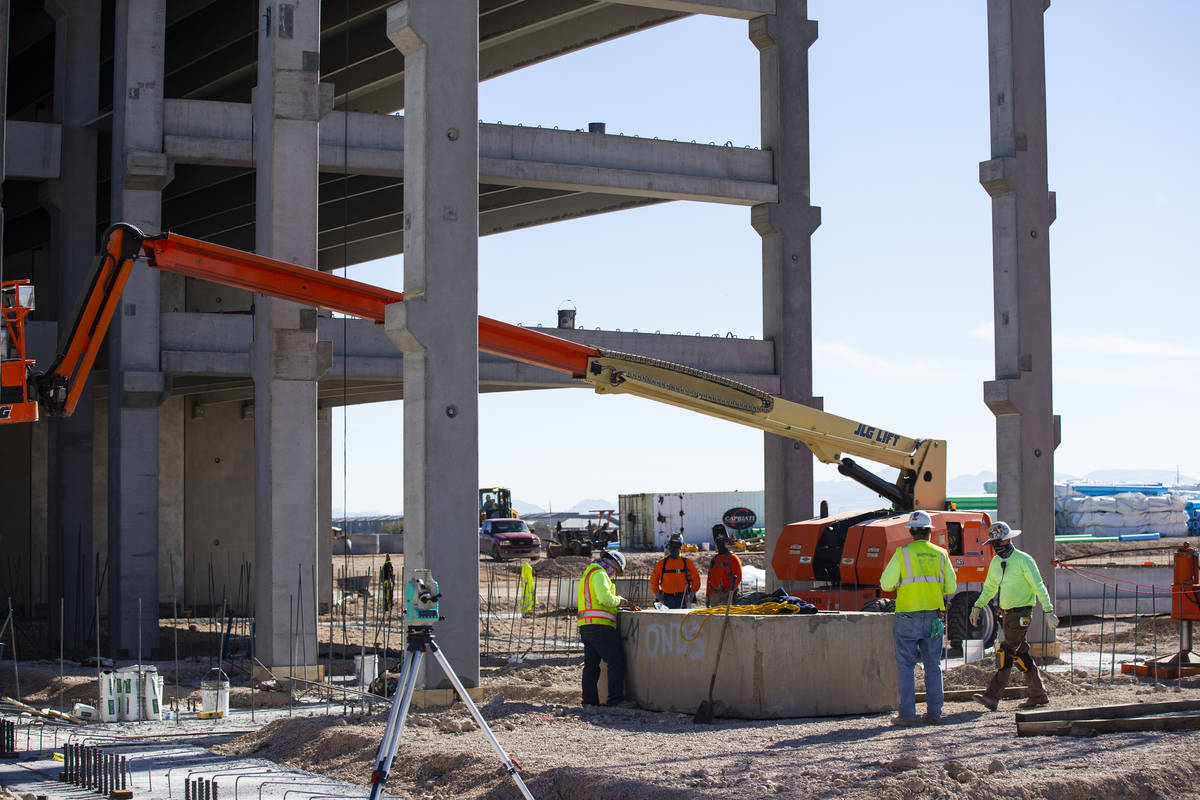 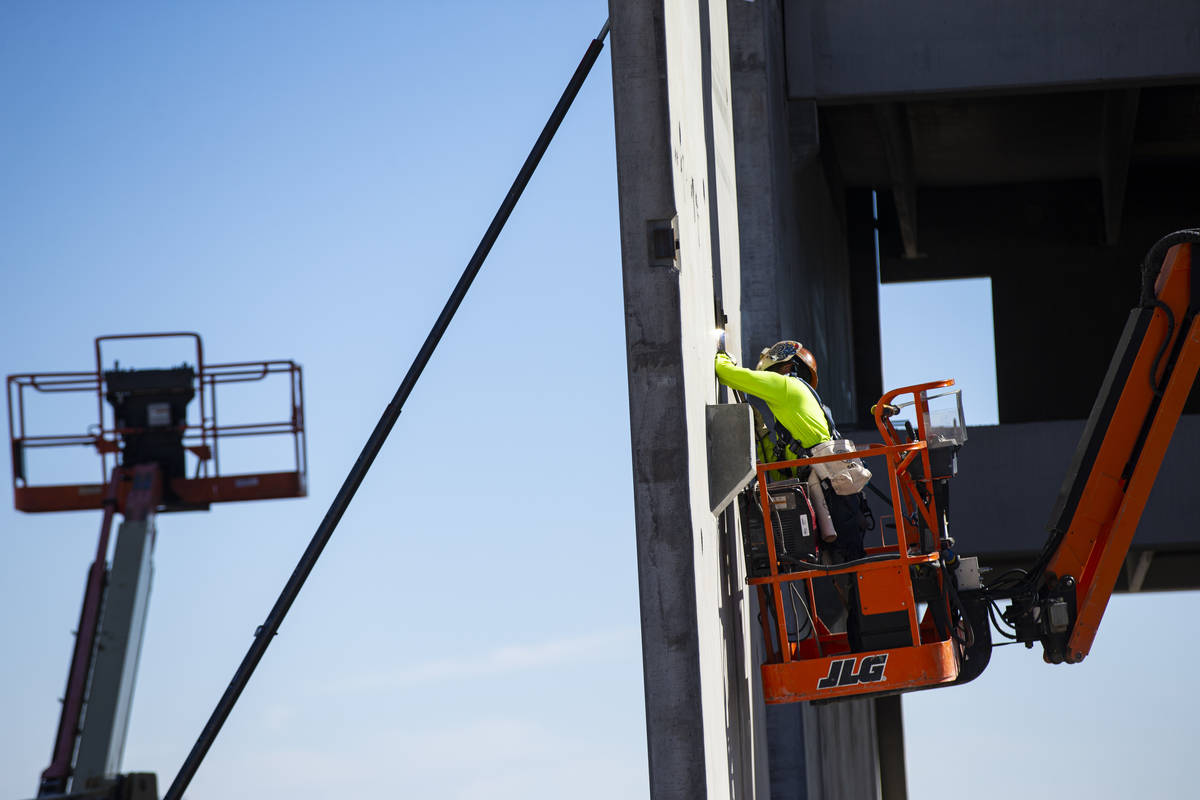 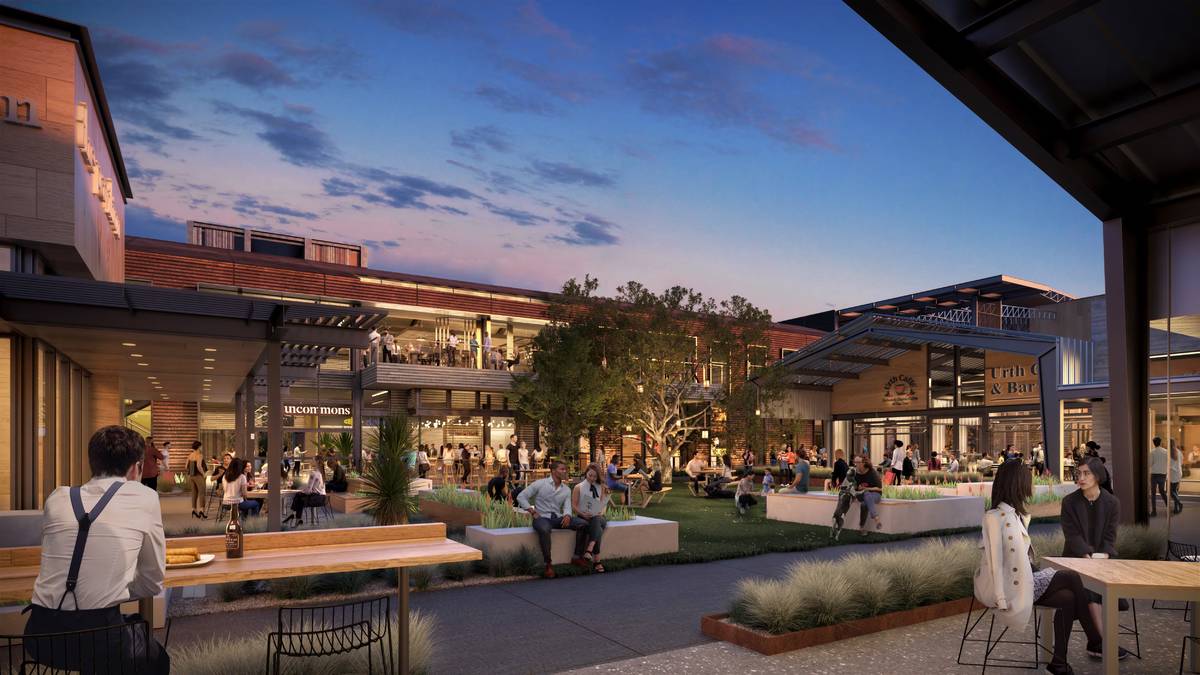 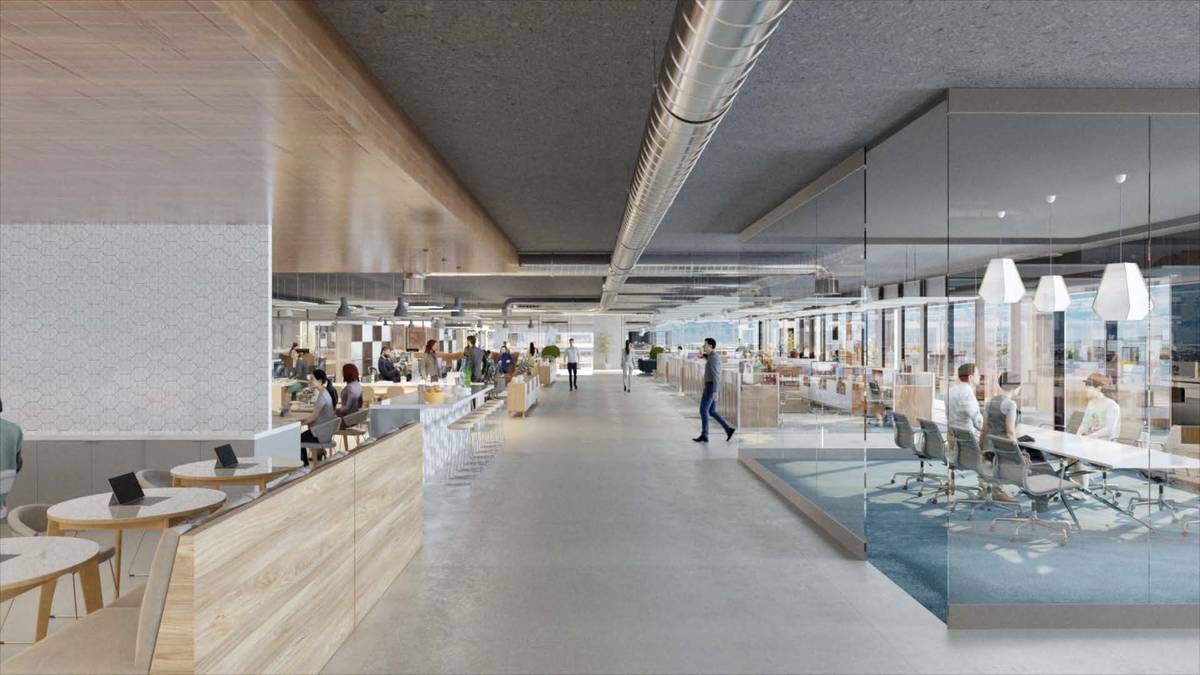 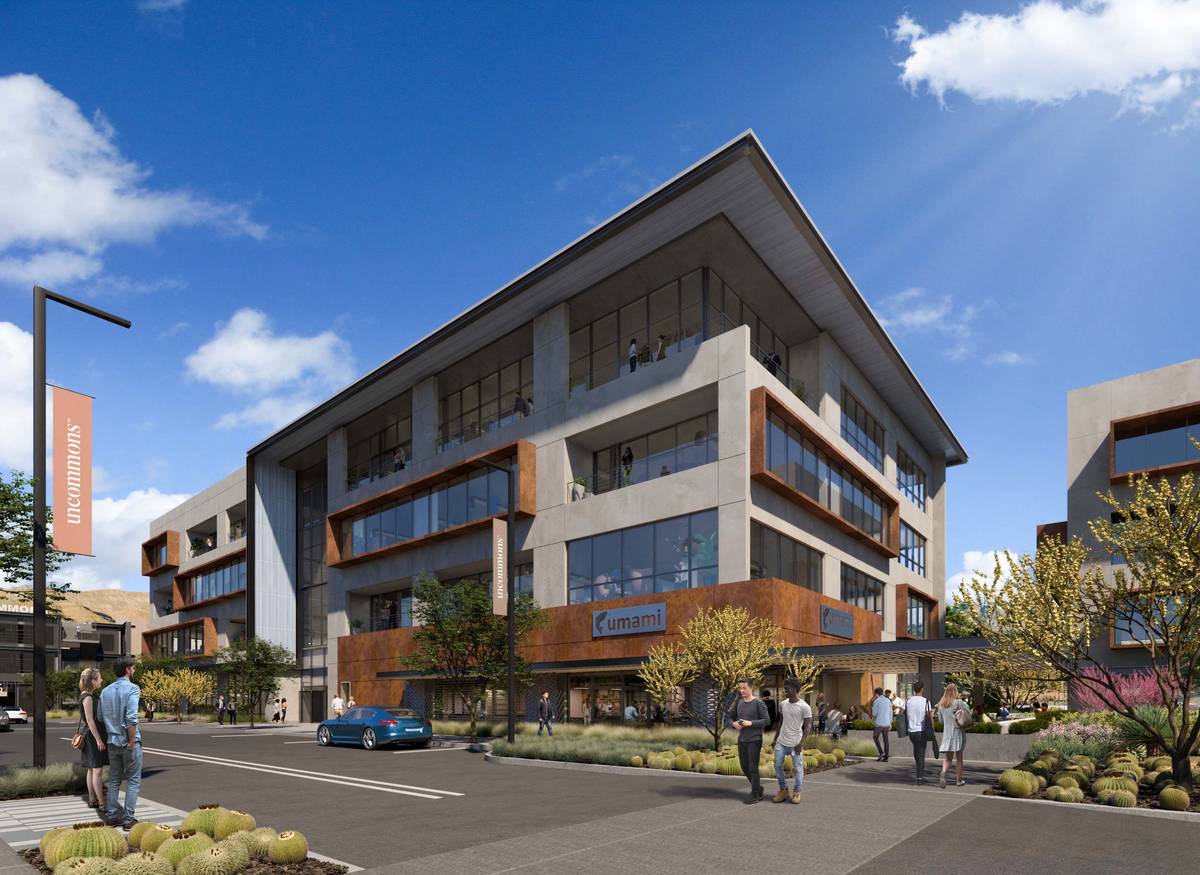 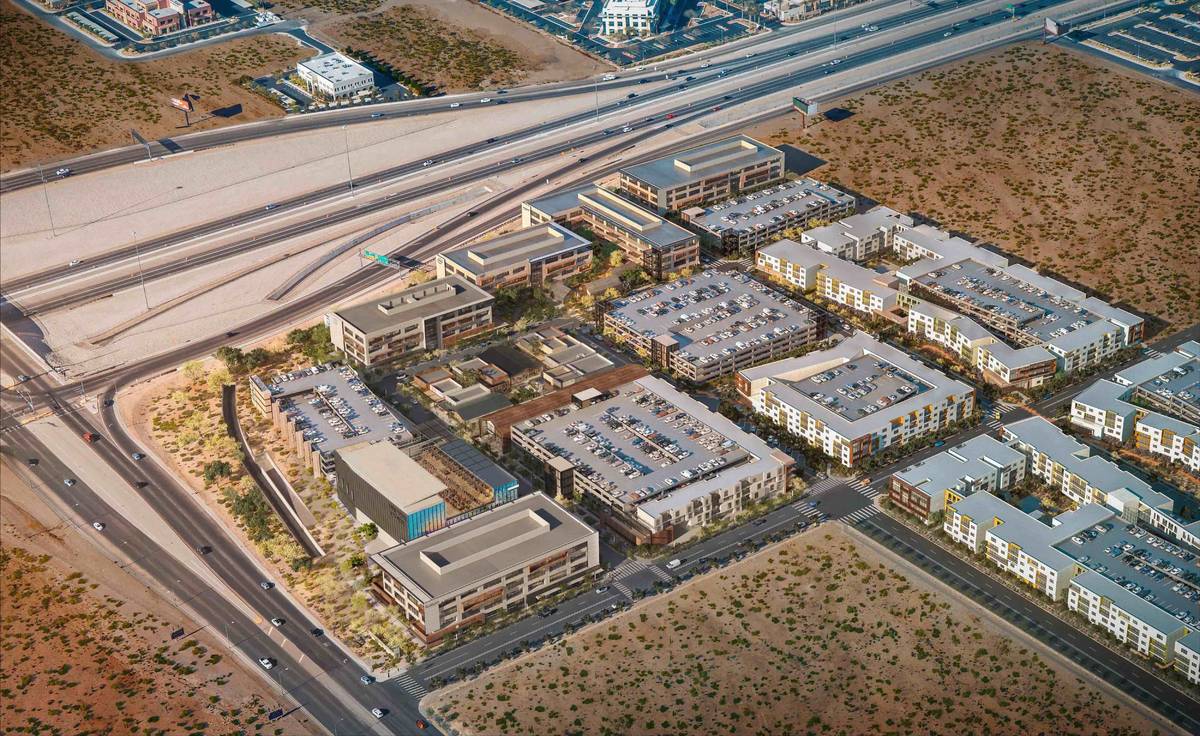 Two years after developers unveiled plans for UnCommons, the $400 million Las Vegas project is coming out of the ground.

Work crews are building parking garages and forming the slabs for two office buildings, the walls of which should be visible in about six weeks, according to Jim Stuart, a partner with project developer Matter Real Estate Group.

The mixed-use development calls for office space, retail and apartments on 40 acres at Durango Drive and the 215 Beltway in the southwest valley, near Ikea. The first phase is slated to open in early 2022.

UnCommons promises a pedestrian-friendly campus with restaurants, a food hall, fitness studios and other amenities, though like many other industries, Las Vegas’ commercial real estate market faces plenty of questions because of the coronavirus pandemic.

Companies have sent white-collar staffers home over fears of the outbreak, with many people still working from such spots as their couch or kitchen table. Food and beverage spots have been hit hard amid state-ordered capacity restrictions and as people stay home more often, and many apartment tenants have tapped unemployment benefits or coronavirus stimulus funds to pay their rent amid huge job losses in tourism-dependent Las Vegas.

Stuart said Wednesday his firm is “deep in negotiations” with prospective commercial tenants and is “quite pleased” at the level of interest the developers have received. He also noted that among the office users his group is talking with, he’s not aware of any that wants all of its employees working remotely indefinitely.

“People have fatigue with being home all the time,” he said.

Matter also is building the project in phases, and while it’s anyone’s guess how long it will take for Las Vegas’ economy to recover from the pandemic, there is widespread hope that the outbreak’s end is in sight as coronavirus vaccines roll out.

The developers planned to break ground last April, but after the pandemic sparked sweeping shutdowns and other chaos, they shelved the start of construction.

Matter redesigned elements of the project with new health and safety features, including touchless access points and “near hospital-quality” heating, ventilation and air-conditioning systems, and broke ground in August.

Stuart on Wednesday noted it “takes a while” to move a project of this size through the approval process, design, financing and construction.

“It’s been a long journey,” he said, adding it “hasn’t been without its headwinds.”