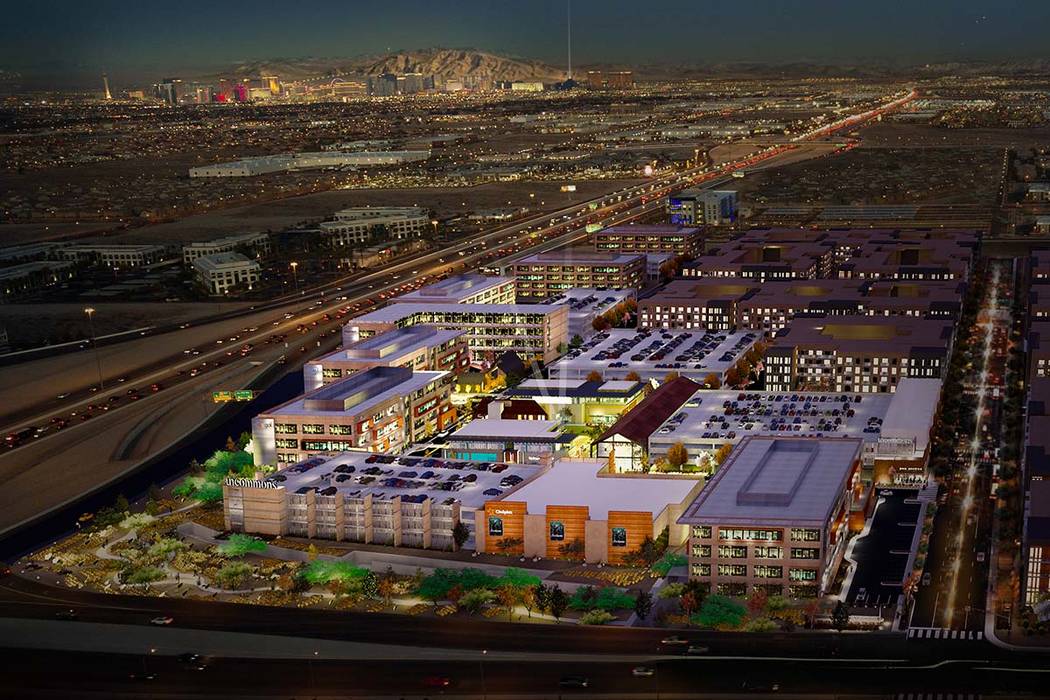 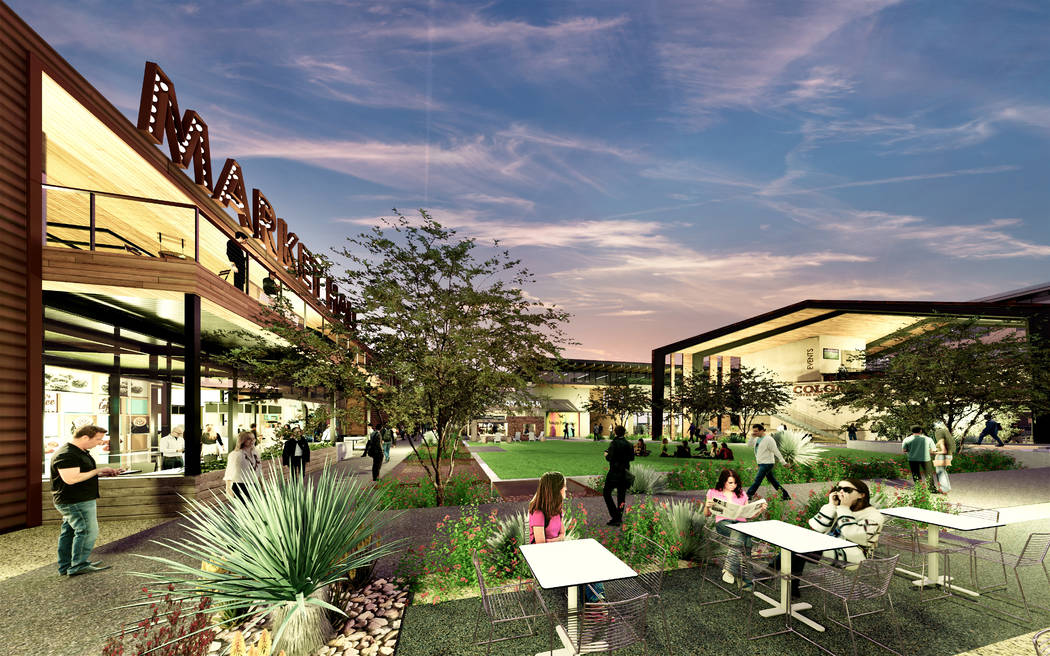 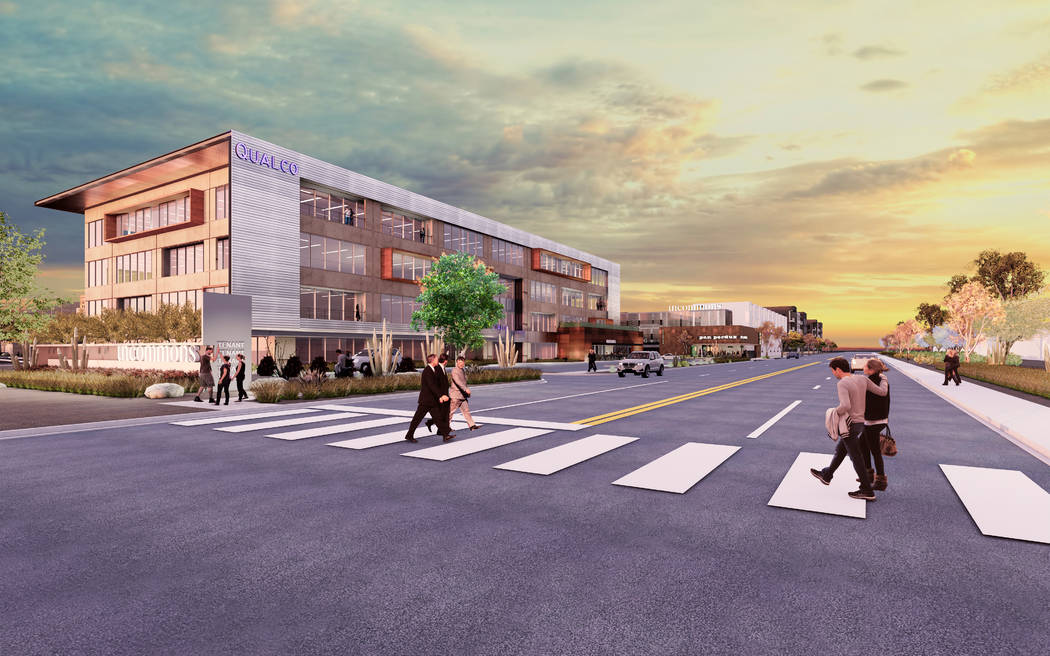 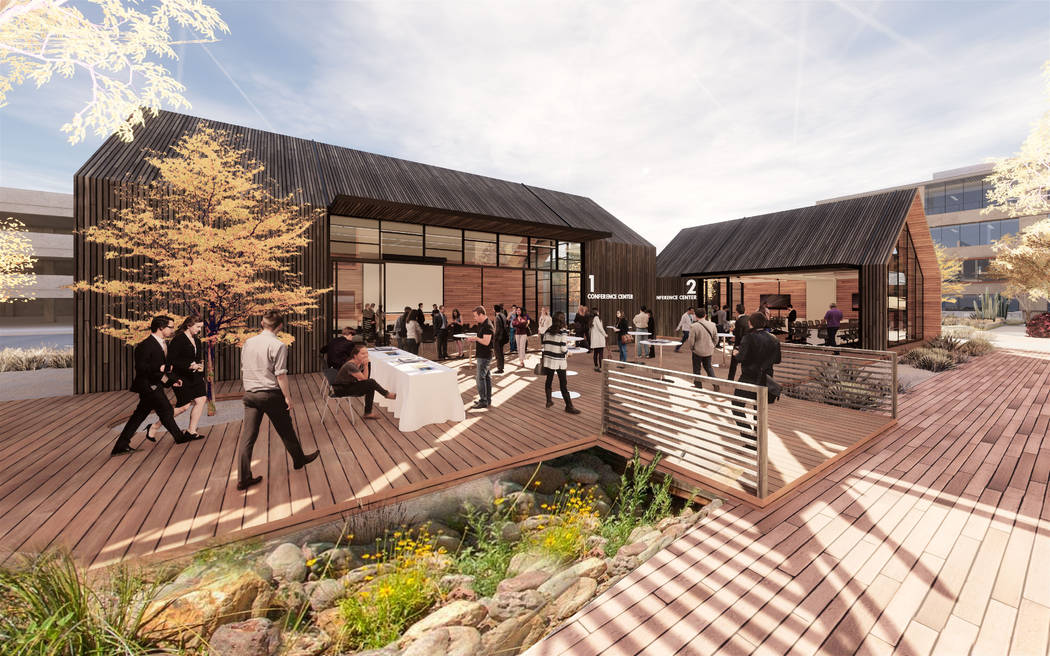 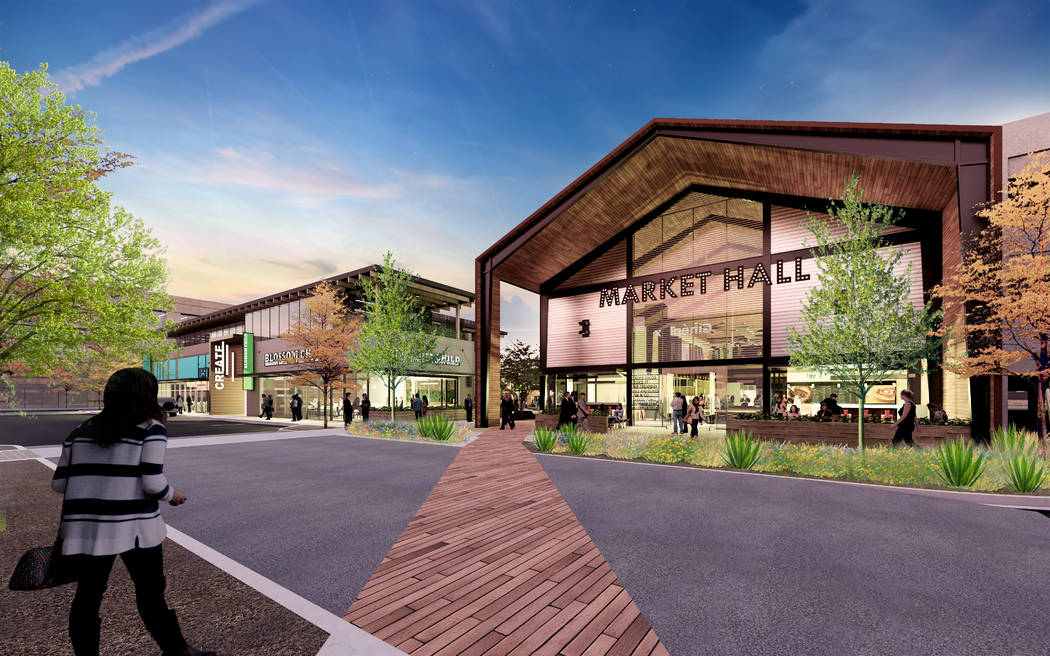 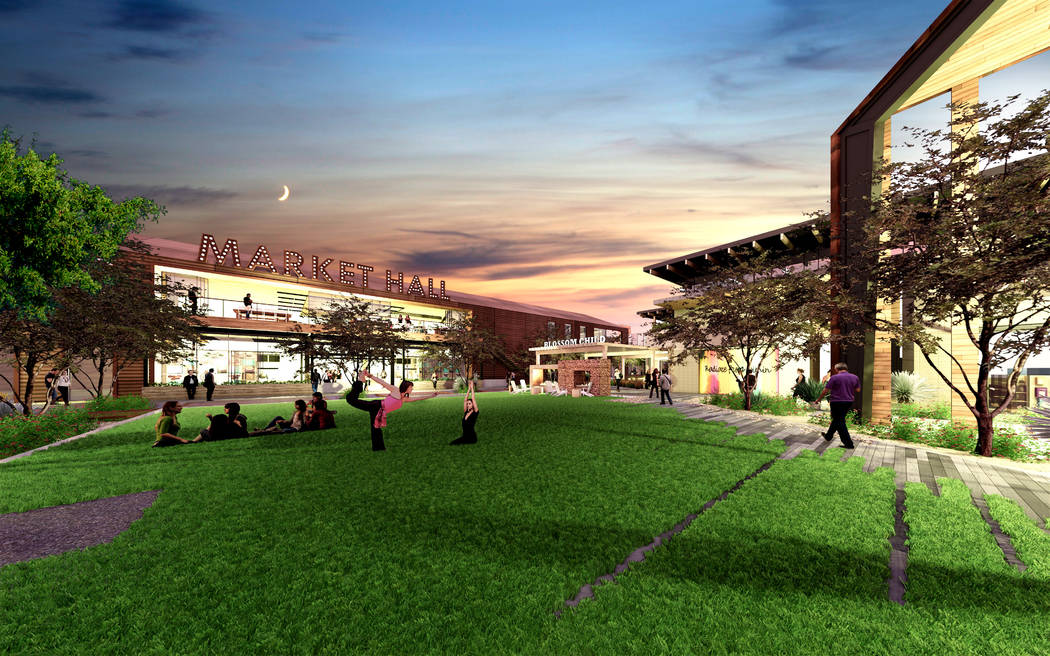 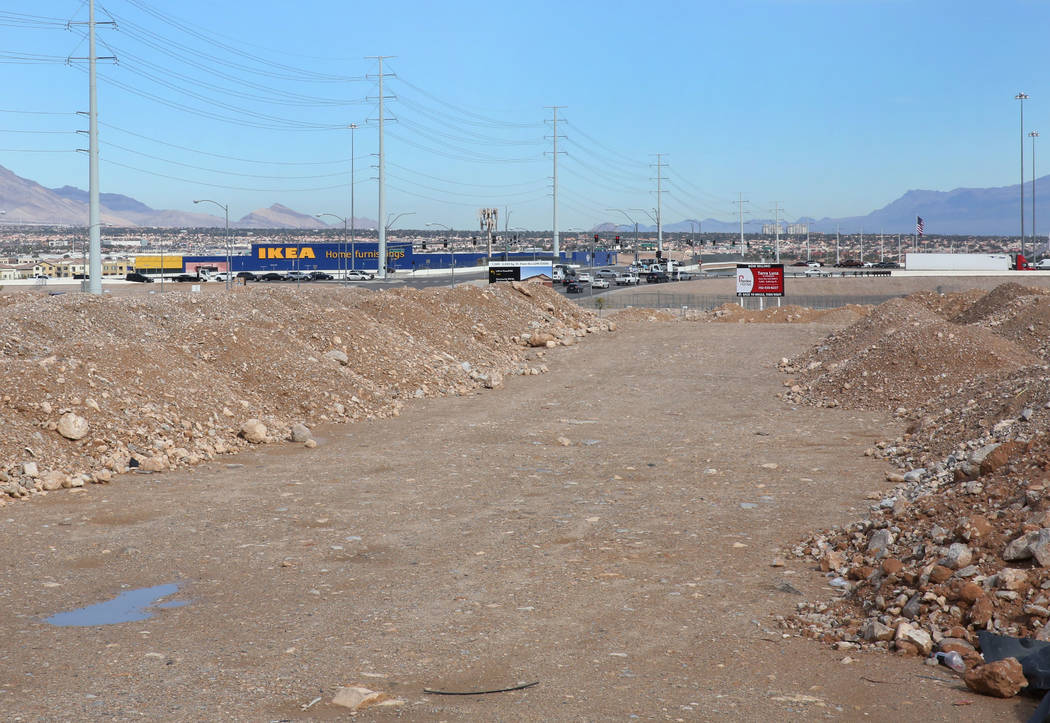 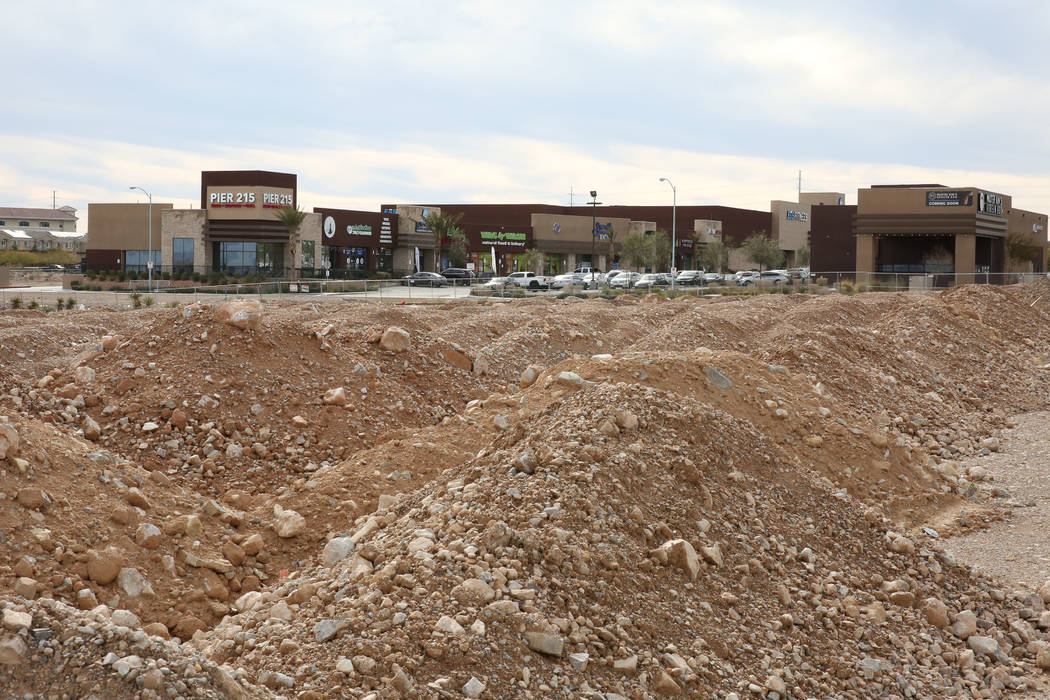 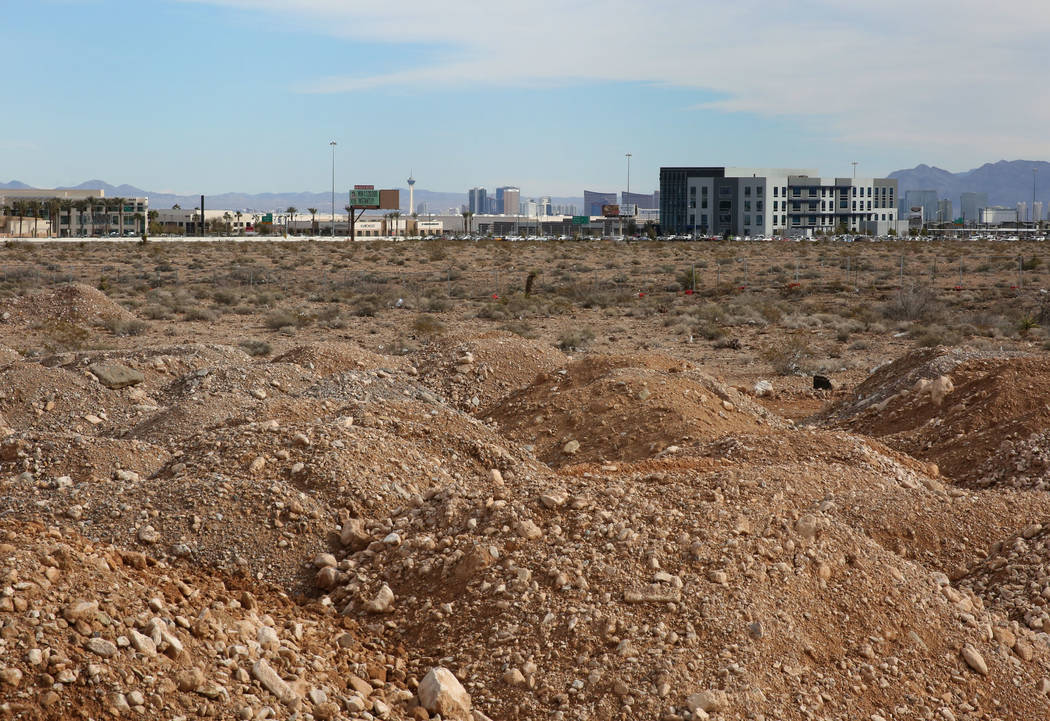 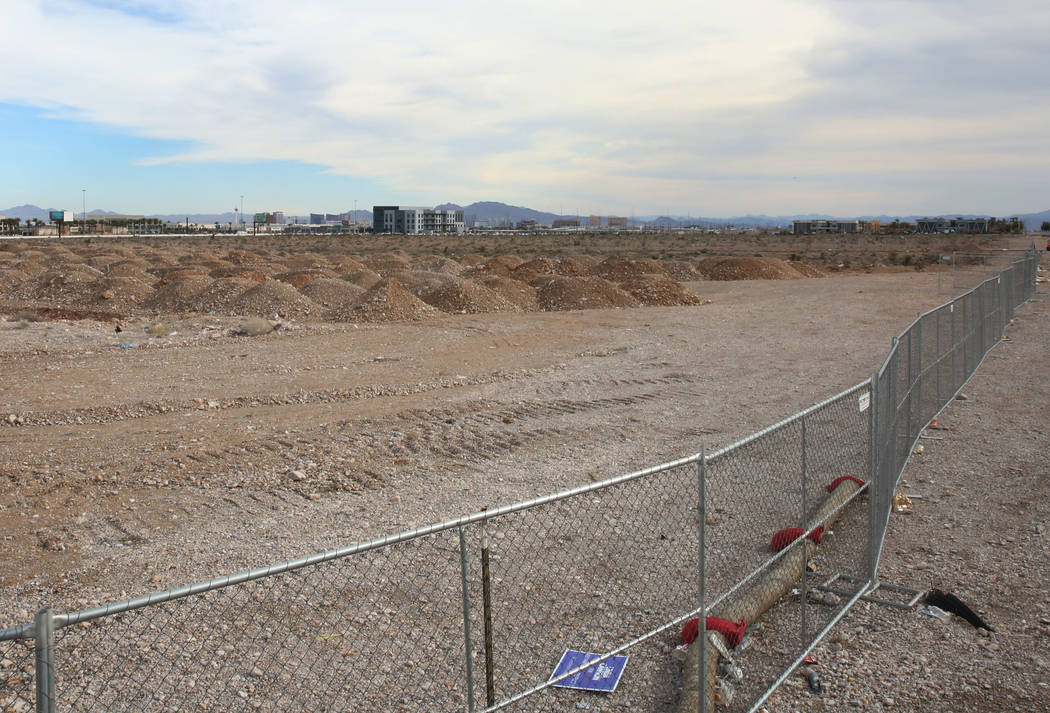 Jim Stuart is looking to develop a big mixed-use project in the valley — but it won’t be centered on retail like Town Square Las Vegas, which his group lost to foreclosure after the economy crashed.

Stuart’s new company, Matter Real Estate Group, has drawn up plans for a $400 million, 40-acre project in the southwest valley called UnCommons. The developers want to build 500,000 square feet of offices, nearly 100,000 square feet of retail space and 875 apartments, all at the southeast corner of Durango Drive and the 215 Beltway.

Stuart’s group owns about 8 acres of the site and plans to close escrow on the rest by early summer after they obtain project approvals from Clark County, he said.

The project would bring a big burst of construction to an already fast-growing part of town and, Stuart hopes, offer a unique office campus with such amenities as a food hall, coffee shops, restaurants and live music.

The workplace itself plays a large role, if not the main one, in young professionals’ decision-making process when accepting a job offer, according to Stuart. As he sees it, recruiting them to a quiet office park that’s void of amenities will not win them over.

“We dreamed of a place where we would want to work, and this is it,” said Stuart, a partner at Matter.

San Diego-based Matter announced its formation last year and has unveiled plans for several warehouses in Southern Nevada, including a 10-acre complex in the southwest valley, a 300,000-square-foot project in Henderson next to the Raiders’ future practice site, and a 540,000-square-foot industrial park near North Las Vegas Airport.

The group is negotiating with lenders to finance UnCommons and talking to prospective office and retail users, Stuart said. No leases have been signed.

Stuart was no stranger to Las Vegas before he and his partners launched Matter. Through his old firm Centra Properties, he teamed with Florida-based Turnberry Associates during the boom years last decade to develop Town Square, the 100-acre retail and office complex south of the Strip. They opened it in 2007 as the economy showed signs of cracks and lost it to foreclosure in 2011 after the market cratered.

Stuart has said that Lehman Brothers planned to issue a roughly $500 million mortgage for Town Square that would have let the developers pay off their construction lenders. But the New York investment giant collapsed in 2008, helping spark the U.S. financial crisis, and never issued the funds.

Las Vegas was ground zero for America’s real estate collapse, and Town Square was one of countless projects in town that were derailed during the recession. But Stuart had better luck with other properties in town. He sold off holdings before the crash, including the project site for Las Ramblas.

County records indicate the developers acquired the Las Ramblas site for about $80 million. But in 2006, amid fast-rising property values, they sold it for around $200 million.