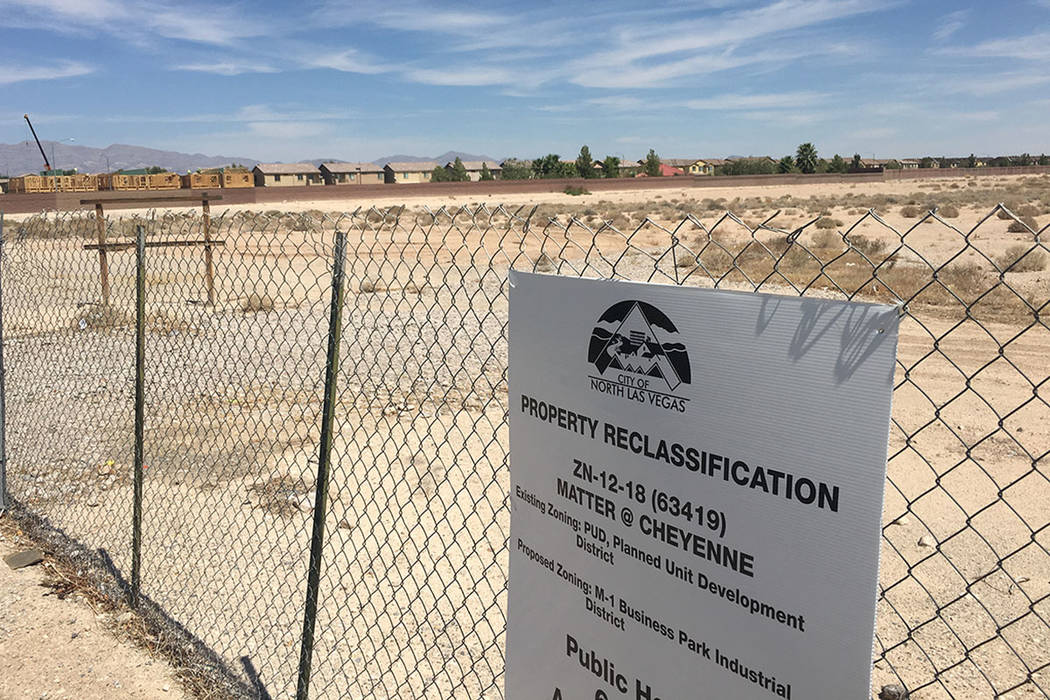 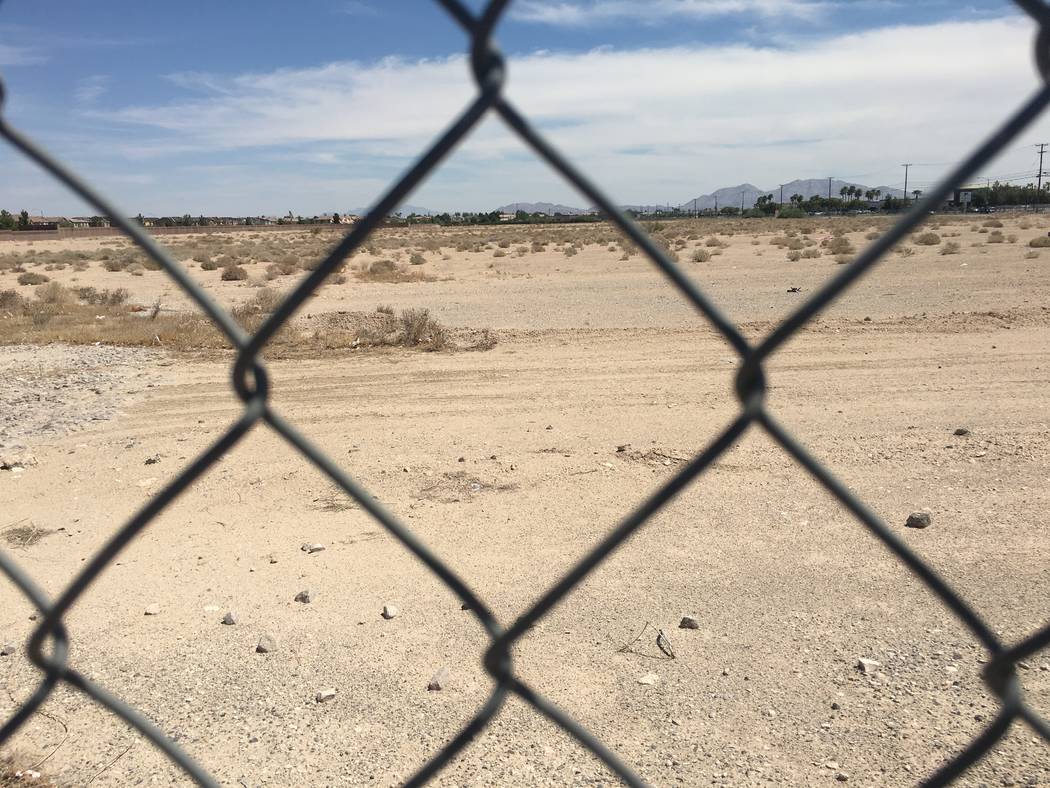 A warehouse developer has bought a spread of land in North Las Vegas from a wireless-communications giant whose planned project there fizzled. 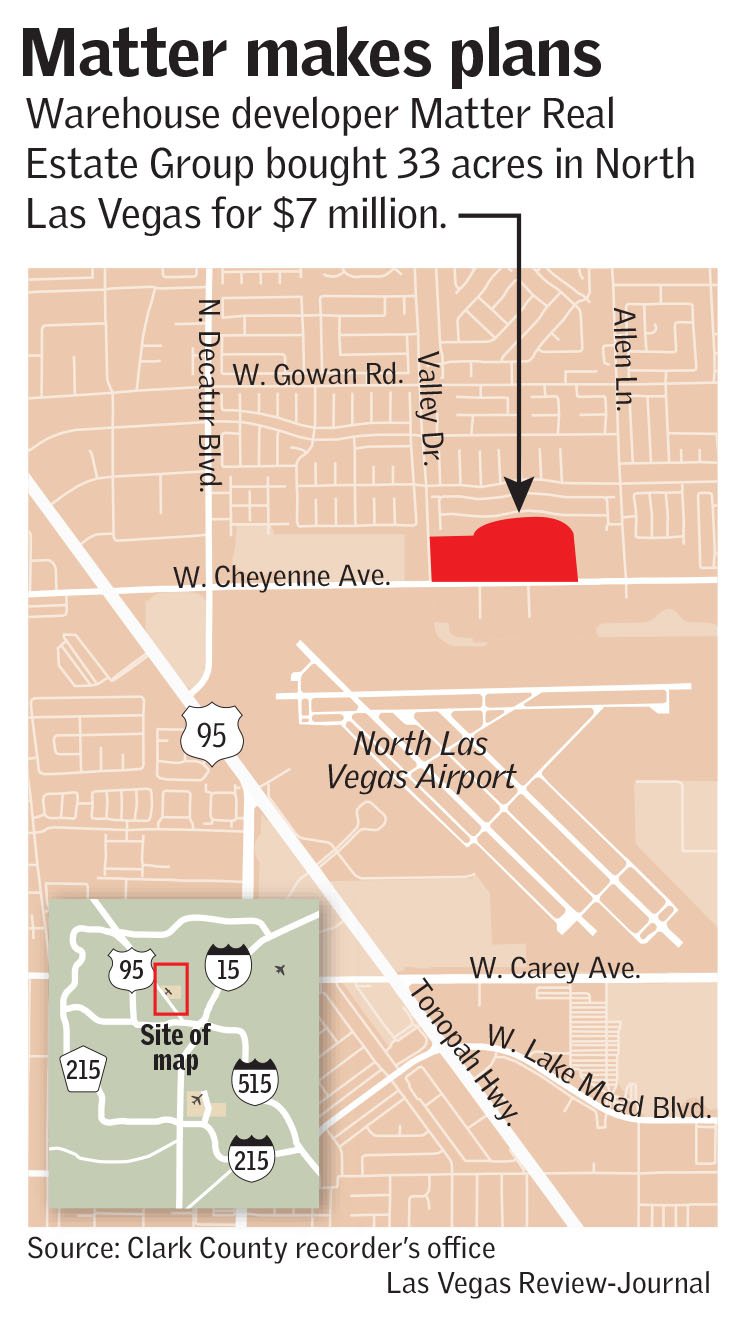 Its $7.1 million land purchase closed Aug. 22 and is less than half what Qualcomm paid for the site 13 years ago, property records show.

The project is another sign of Southern Nevada’s ongoing warehouse development boom. It also marks a money-losing deal by a massive company that likely won’t lose any sleep over it.

Stuart said that the area became a popular industrial corridor years ago. But real estate pricing eventually got “out of hand,” as shown by Qualcomm’s purchase, he said during a phone interview.

Qualcomm held a ceremonial groundbreaking a month after it bought the property, saying in a news release that its “high-security facility” would, in part, help track and protect “high-risk and high-value cargo.”

The company noted that it provides “mobile communications and tracking services for commercial carriers that transport munitions and other sensitive loads.”

But ultimately, Qualcomm never built the project, and the fenced-off land remains empty.

Mike Montandon, who was mayor of North Las Vegas when Qualcomm unveiled its plans, said Wednesday that the company had landed a contract to build a tracking system for government vehicles.

But he said the contract was pulled. He did not know when exactly that happened, or which government agency had contracted with the cellular technology company.

“Qualcomm would be much better qualified to answer those questions, but I’m guessing they won’t,” said Montandon, now co-owner of real estate brokerage Providence Commercial.

Qualcomm, which employed around 33,800 people as of last year, earned $1.2 billion in profit for the three months ending June 24, securities filings show.

The company did not respond to requests for comment Thursday.