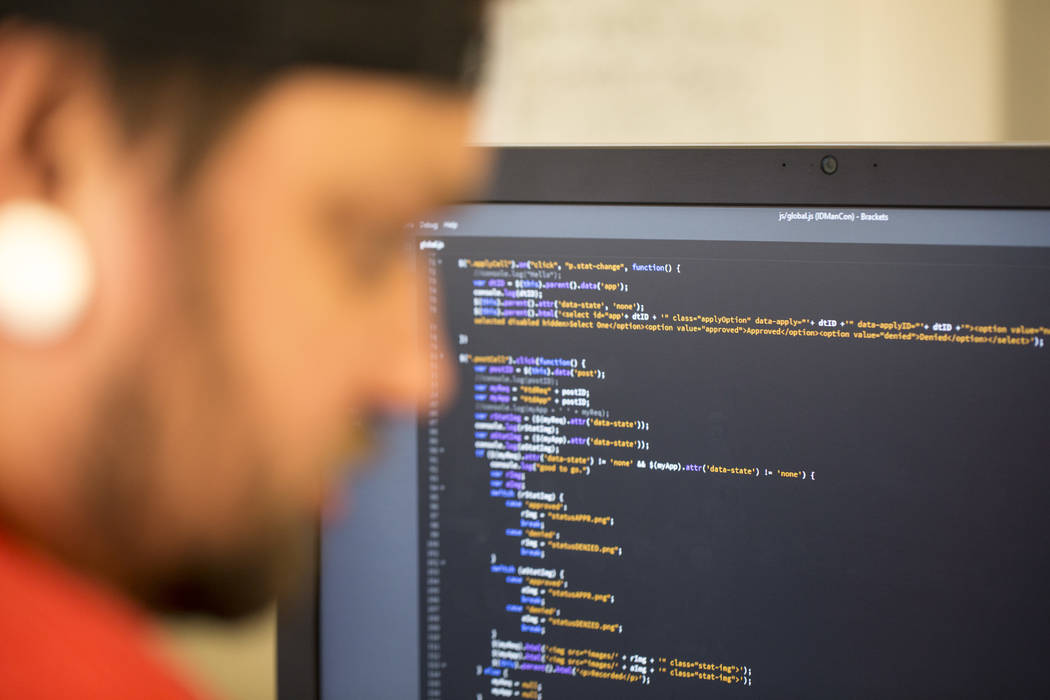 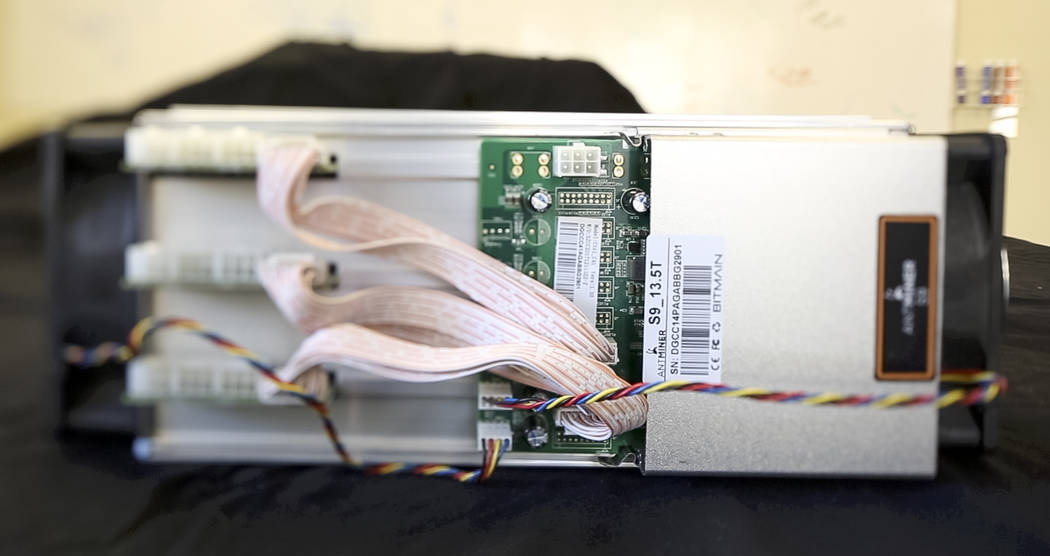 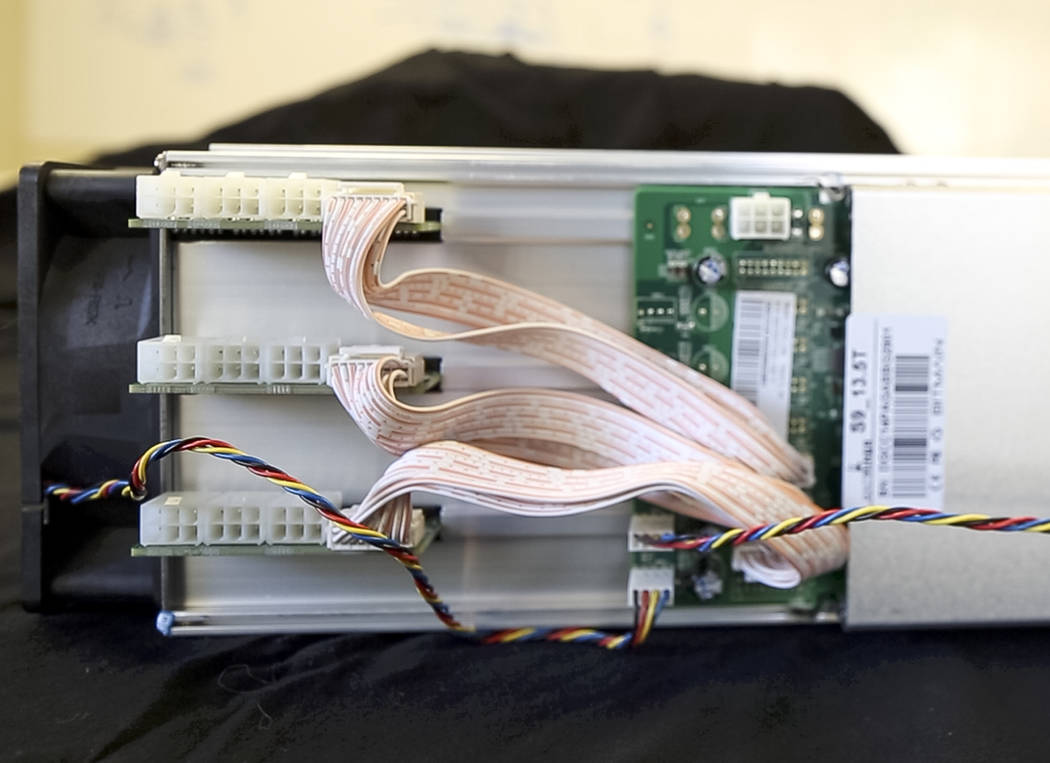 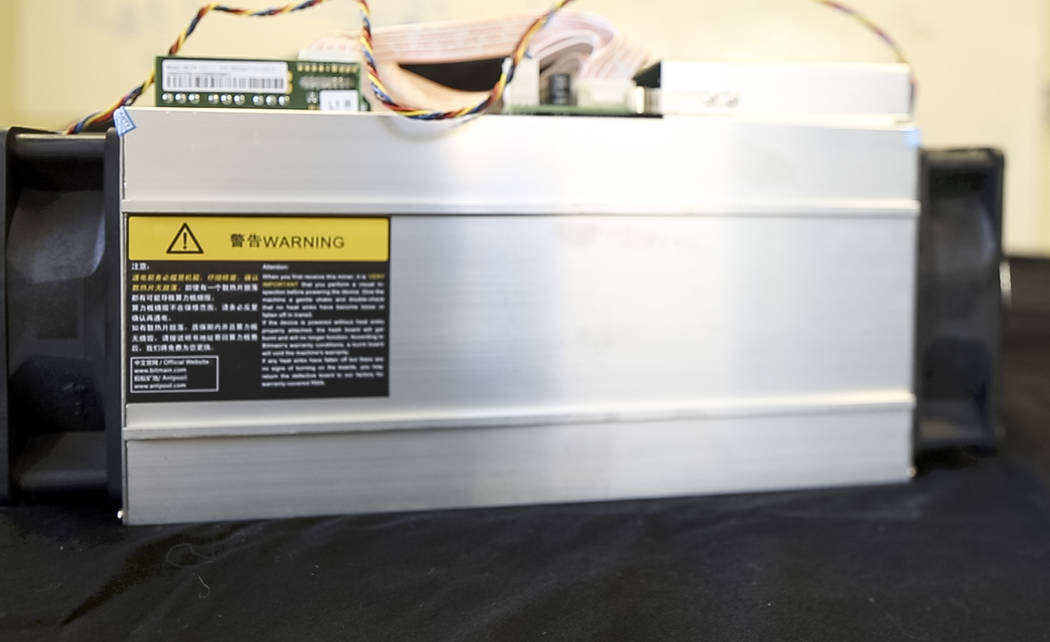 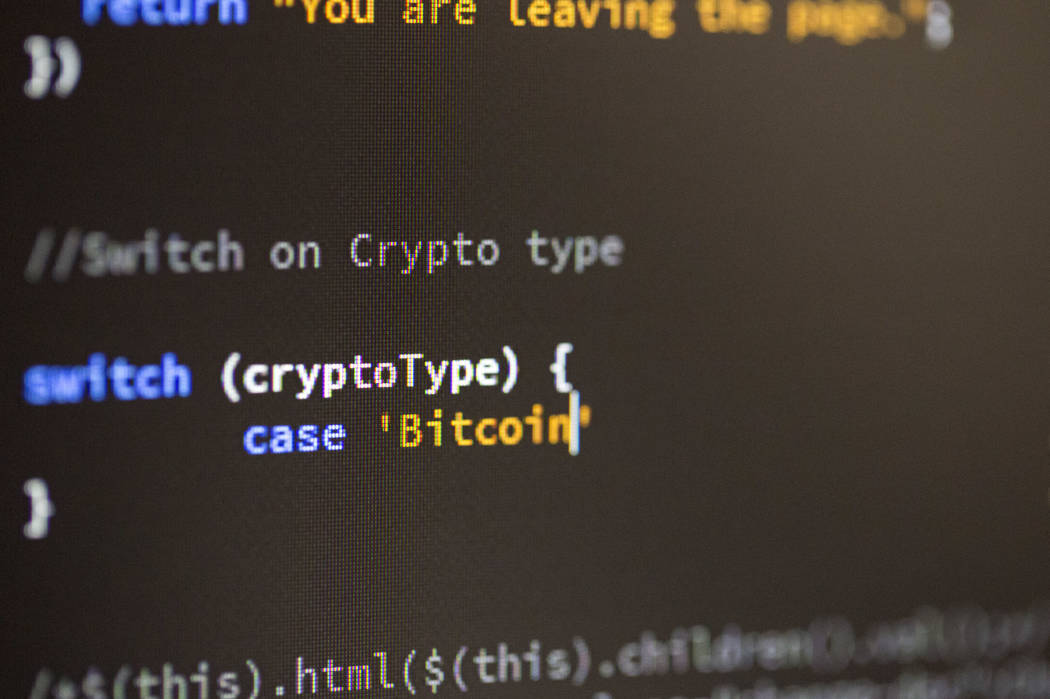 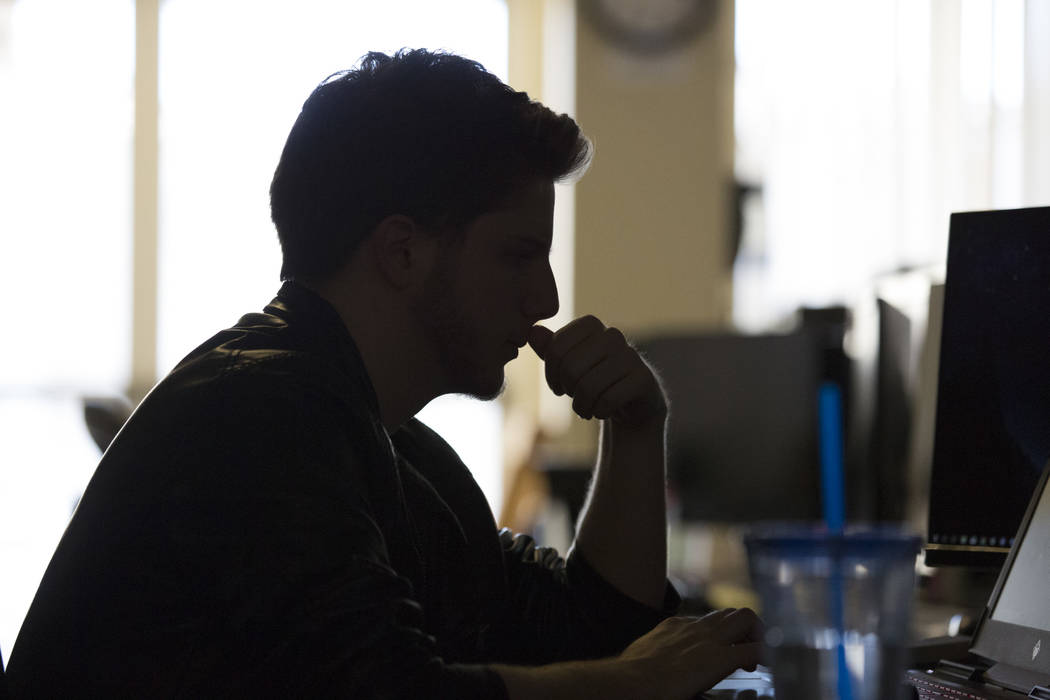 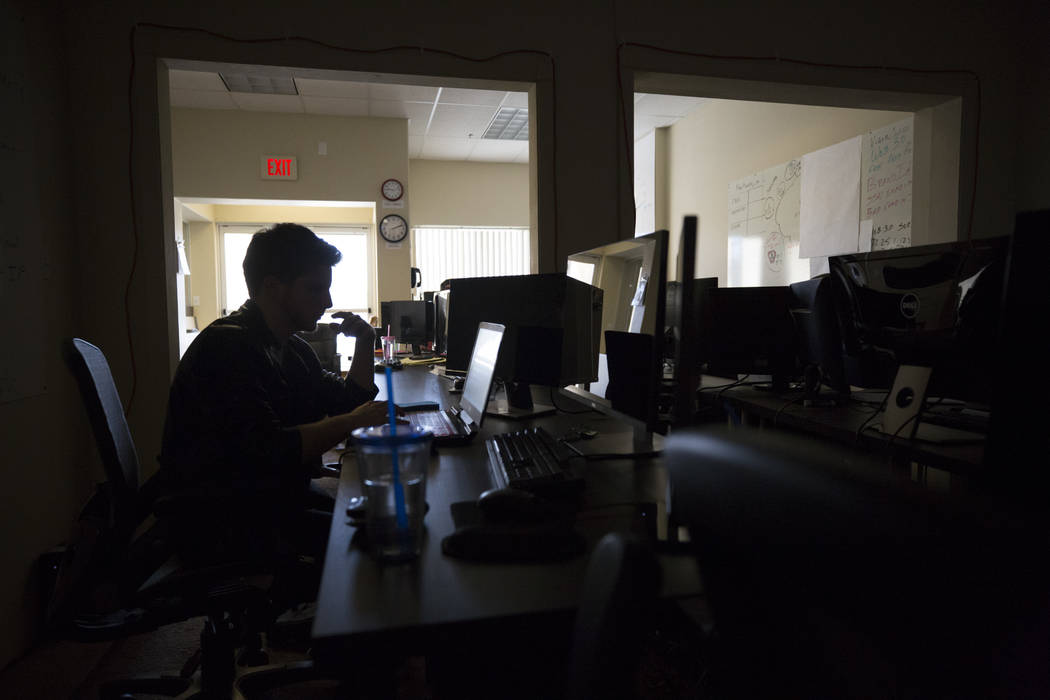 Nevada’s abundant sunshine, which often attracts businesses, will be one of the biggest challenges for a new bitcoin mining company setting up in Las Vegas.

C4 Mining Co. plans to develop a bitcoin mining operation, saving costs by housing the machines used to mine bitcoin in shipping containers that are 8 feet wide, 8 feet high and 20 feet long.

The Governor’s Office of Economic Development on Thursday approved about $1.2 million in tax abatements to C4. The company plans to make a capital investment of more than $25 million and intends to hire 13 full-time employees within two years at an average hourly wage of $40.77.

A company like C4 Mining mines bitcoin on behalf of its clients, allowing somebody to outsource the need to buy, house and maintain bitcoin mining machinery and related costs. The machines C4 has are compatible with other cryptocurrencies.

The mining containers are slated to be outfitted with thermal-resistant material to help keep the mining machines from overheating, along with fans and air conditioning. Depending on the location of the container, it’s possible that it could be outfitted with a satellite dish for internet access.

The containers could be placed anywhere with access to power. One of the company’s options is to lease space from a solar farm, for example.

“Our goal is to put several units in Nevada; we will do all the manufacturing of those units at the facility that we leased,” Dan Hunt, founder and CEO of C4 Mining, told the Review-Journal.

The operation shaves costs off of a typical brick-and-mortar data center set-up, but it will require effort to make the shipping container idea work. The company will need to find an affordable way to power the 10,000 machines it plans to purchase and regulate their temperatures — especially in the desert.

“C4Mining’s decision to start up in our market speaks volumes about our region’s assets in regards to infrastructure, supply of power, land availability and overall support of the tech community,” said Jared Smith, chief operating officer of the Las Vegas Global Economic Alliance, which helped C4 Mining prepare its application for Nevada’s tax abatements.

Hunt said the main draw to Nevada was legislation that Gov. Brian Sandoval enacted last year, giving legal recognition of the use of blockchain technology for electronic records, signatures and contracts, and banning local governments from taxing blockchain use.

“These are great jobs in a new area,” Sandoval said at the meeting. “We in Nevada want to be ahead of the curve, and this is an area and a technology that we want to be on the ground floor of.”

In other action Thursday, the economic development board approved about $5.7 million in tax abatements for existing, expanding and new companies in Clark County in return for more than $38 million in new tax revenue, including:

VMI Innovations is a jet charter company that operates a fleet based at the Henderson Executive Airport. The company intends to expand, hiring eight new full-time employees at an average hourly wage of $40.21 within the next year.

Smith’s is slated to open a 482,000-square-foot facility in Henderson that would ship products to states in the Southwest.

The company is slated to employ around 180 full-time empoyees at an average hourly wage of $22.76 in its first year of operations.

Scientific Games is looking to expand in Southern Nevada, adding 300 employees to its current staff of 1,200 over the next three years. The company will pay an average hourly wage of $30.55 and make a total capital investment of $7 million.

Cascade Financial Technology Corp. manages prepaid card services and person-to-person mobile payments, among other services. It also has developed a prepaid card that allows bitcoin users to pay with bitcoin for products or services in dollars. The company started in Chatsworth, California, in 2014 and moved its operations to Nevada in 2016. The company plans to expand from a current staff of 15, hiring 64 full-time employees within two years at an average hourly rate of $26.64. Cascade expects to make a capital investment of $1.3 milliom.

Delphi Autonomous Systems is a subsidiary of Aptiv PC. Aptiv’s initial investment would include 50 employees within two

years with an average hourly wage of $32.31 and an initial capital investment of $1.6 million.

Aptiv is considering developing a Global Mobility Command and Operations center in Nevada, a centralized facility that would deploy, manage, and control automated vehicles in cities across the globe “and would literally put Nevada at the Global Center of one of fastest growing and most critical technologies,” according to its tax abatement application.

The board also approved more than $37.7 million in tax abatements to five companies locating to Northern Nevada.