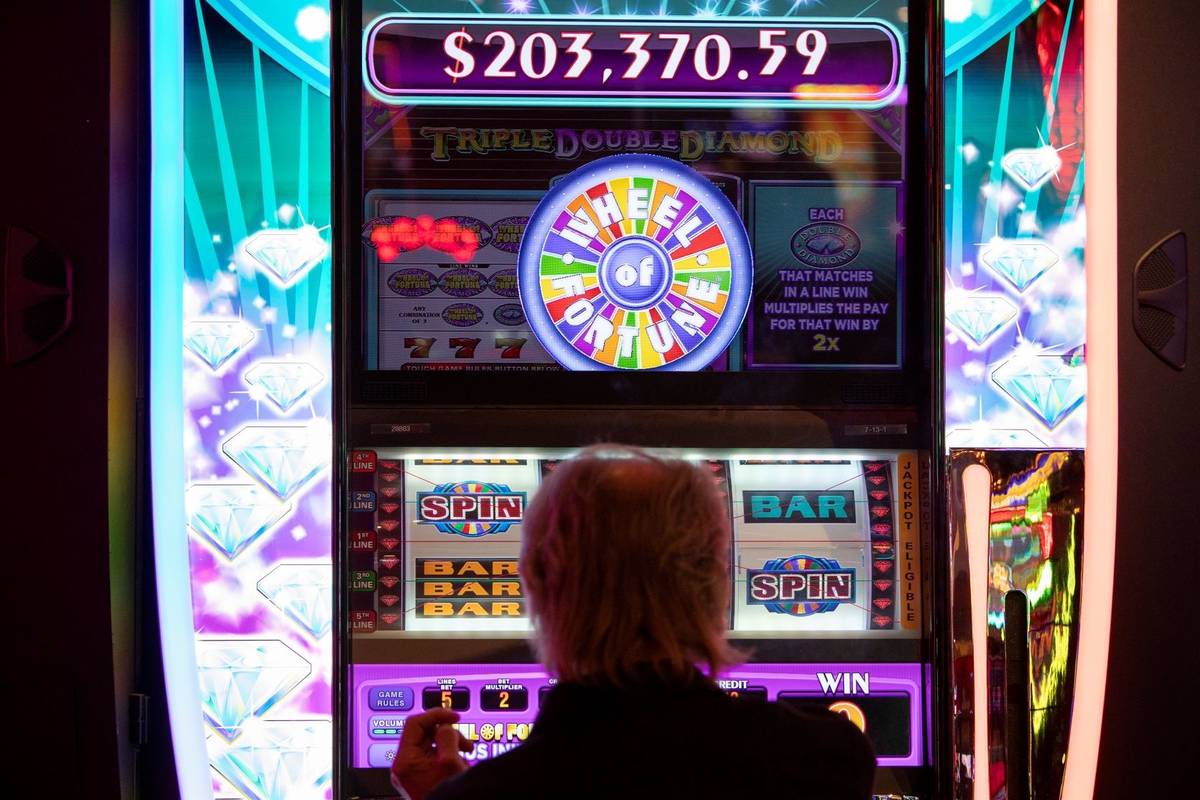 A gambler plays in the Wheel of Fortune slots zone at the Plaza Hotel and Casino on Friday, July 30, 2021, in Las Vegas. (Ellen Schmidt/Las Vegas Review-Journal) @ellenschmidttt 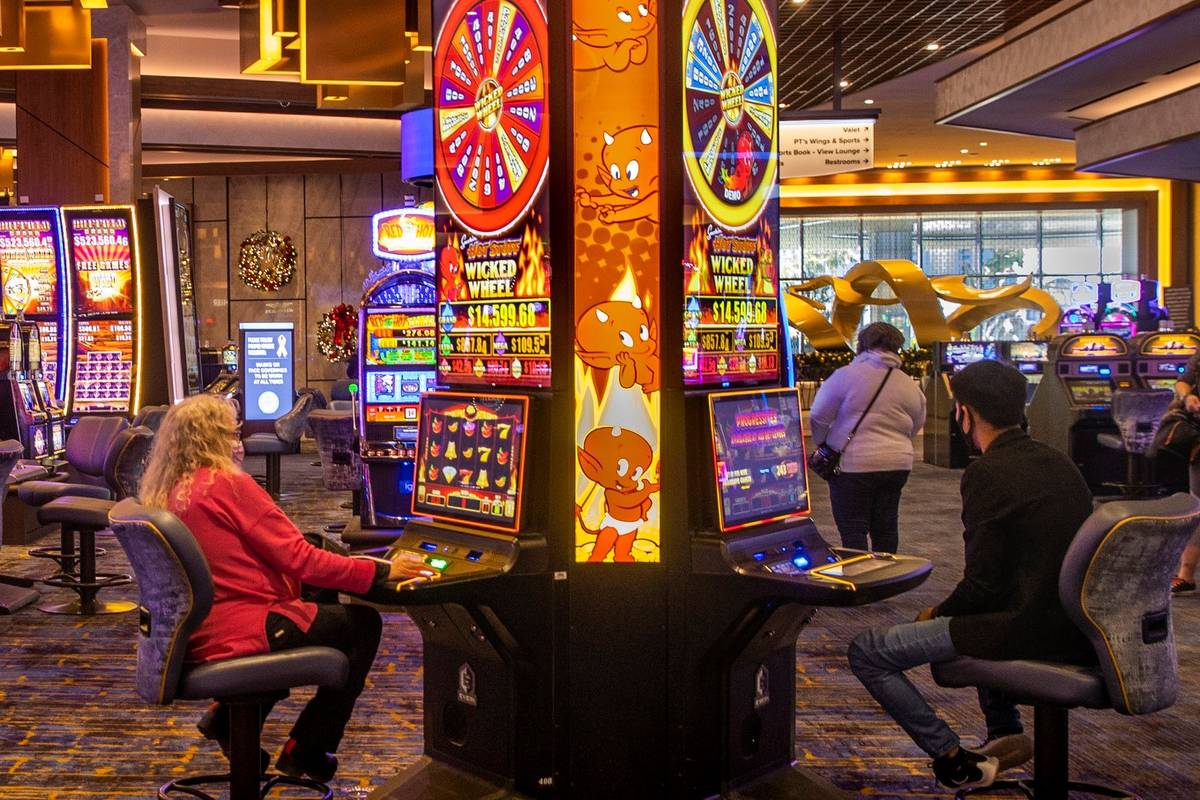 A few slot machines are played on the casino floor at the Strat in December 2020 in Las Vegas. (L.E. Baskow/Las Vegas Review-Journal)

The Nevada Gaming Control Board came out last week with its annual chart disclosing slot machine and table game casino win percentages for each of the 19 markets it regularly monitors.

Based on the information provided in that chart, slot or table game players could strategize to determine the best place to go to play their game of choice, a spot where they would have the best chance at winning.

It should also be noted that the Nevada Gaming Control Board is sworn to secrecy about disclosing which casinos are in each market. Some are obvious. You’d have to figure Four Queens, Golden Nugget and Fremont are among the Control Board’s 20 downtown Las Vegas market nonrestricted properties. But is The Strat, or does the Control Board consider that to be among the board’s 59 Strip properties?

So back to where is the best place to play slots.

By gaming regulation, slot machines can keep up to 25 percent of the money that goes in, according to Michael Lawton, senior research analyst for the administration division of the Control Board.

Specifically, Regulation 14 says, “All gaming devices must … theoretically pay out a mathematically demonstrable percentage of all amounts wagered, which must not be less than 75 percent for each wager available for play on the device.”

In the 2021 fiscal year, slot players put $108.8 billion into all denominations of slot machines. That compares with $89.1 billion going into machines in COVID-idled fiscal year 2020.

If you go by numbers and probability, the worst place to play is downtown Las Vegas, where machines held 8.43 percent, meaning players won 91.57 percent of the money back.

Because I know you want to know, the second-worst hold percentage from the perspective of the player were the 17 properties within the Laughlin market, an 8.06 percent/91.94 percent split, and the Strip, an 8.03 percent/91.97 percent split.

By comparison, in the 20 properties in Reno, the hold percentage was 5.47 percent, meaning that 94.53 percent of the money went back to players. Next best on the list: Wendover, which had a 5.6 percent/94.4 percent split.

But I’m not expecting people to jump in their cars and make a trip to Reno or Wendover to play slot machines because they might have a better chance of winning.

It’s all a matter of probability and being at the right machine at the right time. Which is why players continually gravitate to slot machines. They’re easy to play, abundant in the casino and they occasionally make people millionaires.