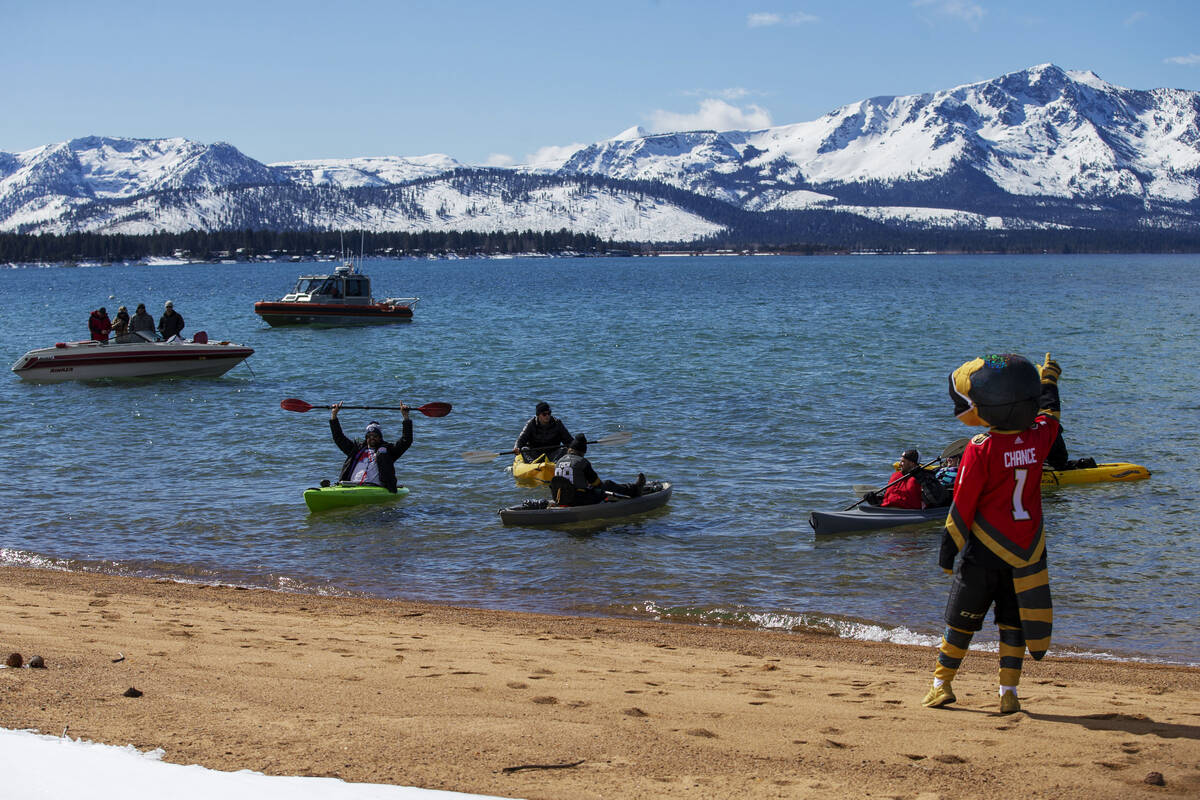 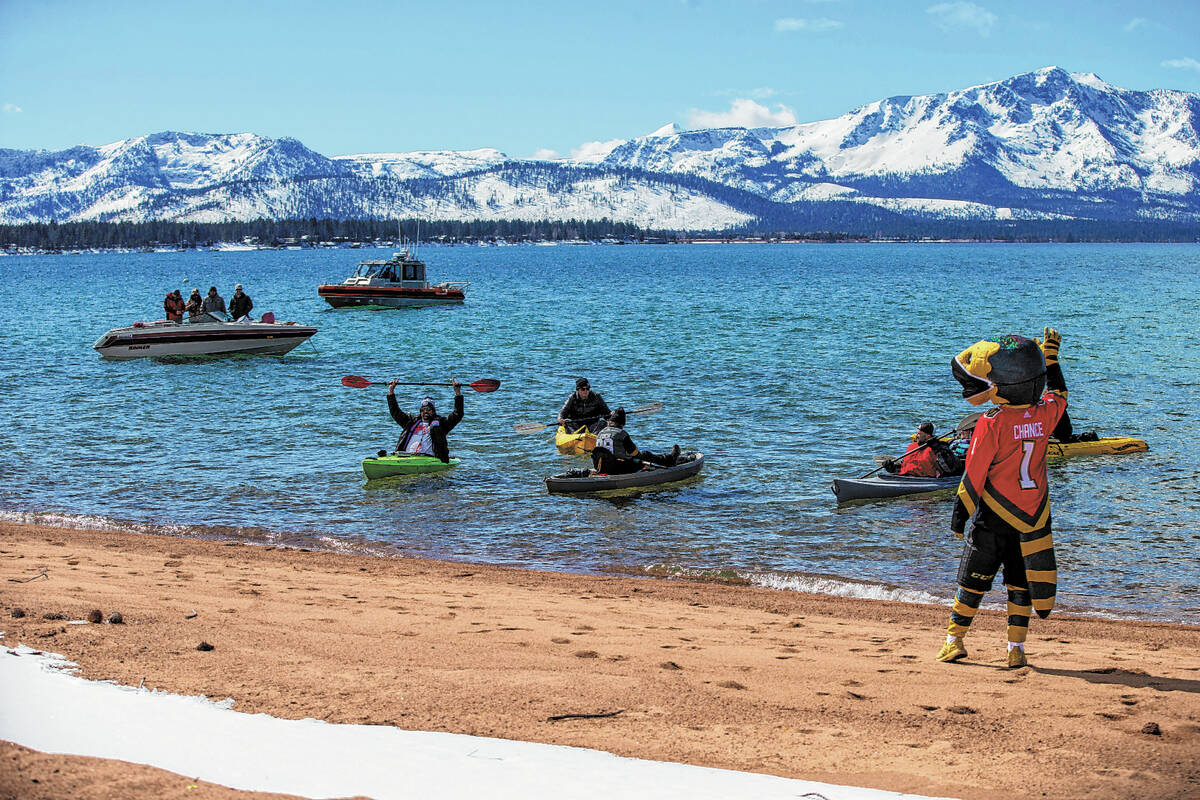 Brenda Scolari wasn’t as surprised as everybody else when Lt. Gov. Kate Marshall announced last month she was going to resign and take a job with President Joe Biden’s administration in Washington, D.C.

Marshall had given Scolari, the director of the Department of Tourism and Cultural Affairs, a heads-up that she was going to exit. That departure became official Friday.

Marshall didn’t attend Friday’s Nevada Commission on Tourism board meeting. Normally, she would conduct the meeting, but on Friday, that job fell to Vice Chairwoman Cynthia Mun, a retired strategic marketer who lives in Las Vegas and used to work for the Tropicana and MGM Resorts International.

Scolari said she is fully confident the commission and her department won’t skip a beat with the departure of Marshall.

Marshall couldn’t have departed at a worse time.

The state’s tourism initiatives, which operate under the Travel Nevada brand, are gearing up to market winter visitation. Historically, that has meant encouraging residents of neighboring states and residents in more populated Southern Nevada to come for winter sports experiences at Lake Tahoe.

Tahoe is one of those year-round recreational destinations, but winter is particularly important because skiing is a major draw. The beauty of the Lake Tahoe region is stunning and people will come from around the world to see that beauty.

Many Las Vegans got to take in the area in February when the Vegas Golden Knights and the Colorado Avalanche played an also-televised outdoor National Hockey League game on a fairway at the lakeside Edgewood-Tahoe Golf Course. That’s the same course where the American Century Celebrity Championship is played every summer with athletes and entertainers.

But the beauty of the course was secondary in the week leading up to the recent Labor Day weekend, one of the most popular times for people to make the Tahoe trek.

On the Friday preceding the Labor Day weekend, Carol Chaplin, president and CEO of the Lake Tahoe Visitors Authority, estimated businesses in the area would lose $40.4 million in revenue as a result of the Caldor Fire bearing down South Lake Tahoe from California.

Lake Tahoe authorities urged people to stay away from the area so that firefighters could use the region’s resources and save the town from the approaching flames.

Now, Lake Tahoe needs a strong winter season to salvage some of the losses experienced in the fire.

Surprisingly, no one said anything about the fires when commissioners met Friday. Mun attributed that to Nevada open meetings law rules that prohibit action from being taken on items not specifically noted on the commission agenda.

“Even though it wasn’t talked about, I’m sure it was on everybody’s minds,” Mun said in an interview.

The recovery story Friday centered on federal grants the state received to help the tourism industry rebound from damage done by the COVID-19 pandemic.

An NCOT committee divided that money up for various projects, including $150,000 for Tahoe Meadows managed recreation planning, and the commission formally endorsed it with a unanimous vote.

In her first time leading it, Mun navigated the commission meeting as if she’d done it before. How long she’ll continue to do that is in question because Mun is closing in on the end of her three-year term in December. She was appointed to the commission by former Gov. Brian Sandoval and Marshall selected her as vice chair.

It’s unclear whether Gov. Steve Sisolak plans to replace Marshall or whether he’ll leave the job vacant until November 2022 when voters can make their own choice on a replacement.

Scolari and Mun don’t know what the governor is planning. Scolari and the tourism industry will have the ear of the governor because her position is a cabinet-level post. Mun said she’s prepared to continue — or step down.

“Basically, I’m a facilitator and I always try to keep Nevada’s best interests in mind all the time,” Mun said. “I could never replace Kate Marshall and the job she’s done, but I’m here to serve.”