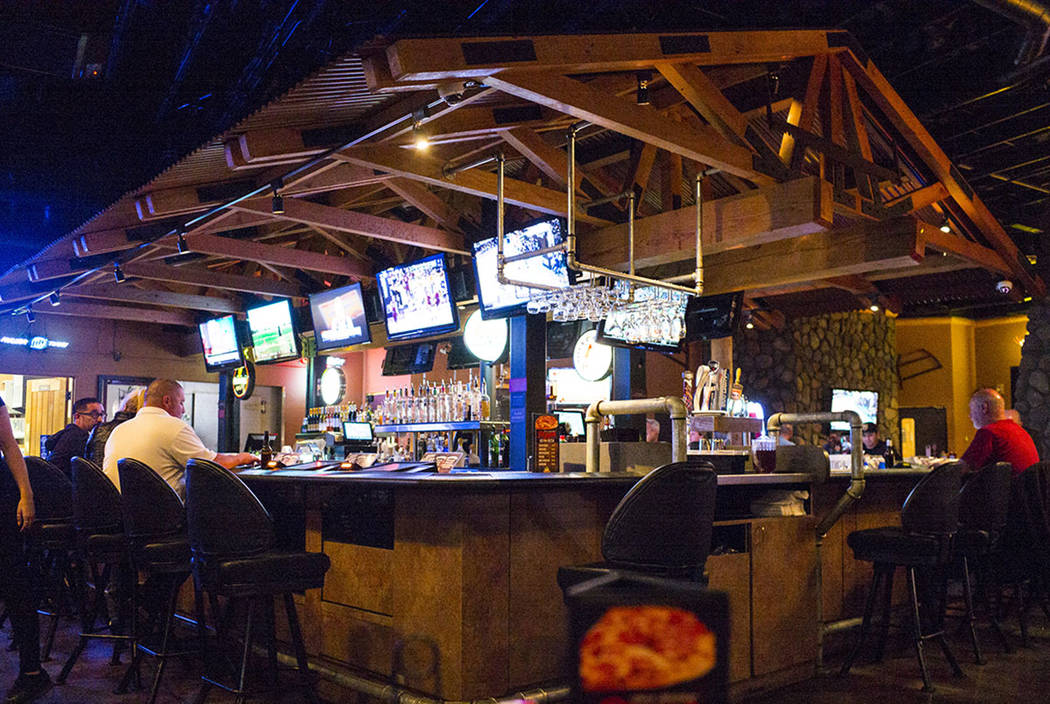 Online poker may be making a comeback.

Years of legal wrangling led to the nation’s first regulated web poker industry when Nevada introduced it in April 2013.

It took a long time for that launch because critics for years had pointed to the federal Wire Act, which bans betting across telecommunications lines. Poker aficionados argued the game wasn’t gambling because they view poker as a game of skill. That skill set involves assessing whether the player sitting across from you is holding a winning hand or is bluffing — an assessment that is lost in the online version of the game.

Other critics fretted that regulators wouldn’t be able to prevent people younger than 21 or residents of other states from playing the online version of the game, which was exploding in popularity and regularly filling poker outlets across Las Vegas and card rooms in California.

Over the years, technology has improved. Thanks to precision geolocation, it’s much easier to determine whether a player is within a state’s boundaries and eligible to play. Through registration and comprehensive vetting, companies also perfected the ability to determine whether the person at the computer screen is a legal participant or a junior who just grabbed a parent’s credit card.

But in Nevada, online poker didn’t turn out to be the massive success story many had predicted, and it wasn’t because of regulatory breaches or technology breakdowns: It was economics.

Ultimate Gaming, an offshoot of Station Casinos, was the first out of the gate, introducing online poker play in Nevada on April 30, 2013. But the company’s Ultimate Poker network shut down after 19 months of operation. Caesars Entertainment Corp. entered the market in September 2013 with an incentive Ultimate Poker couldn’t match: the means to win a seat in the World Series of Poker, which drew more than 120,000 players this year.

Today, Caesars’ wsop.com is the only online poker company operating in Nevada.

There was a glimmer of hope for greater player participation when Delaware legalized online poker play in October 2013 and New Jersey followed a month later. But players in those states still couldn’t participate in Nevada.

Credit Nevada Gov. Brian Sandoval, a former Nevada Gaming Commission chairman, for knocking down that wall. He and Delaware Gov. Jack Markell signed the first online interstate poker compact in February 2014, enabling participation beyond their borders. Compacts spell out the rules of play when there are differences between two states’ regulations and identify exactly how the games are taxed.

But Delaware isn’t exactly a massive market. A Caesars executive told me they have about 12 players who participate in Delaware.

The answer seemed to be a new compact with a more populous state. Enter New Jersey, the nation’s 11th largest state by population. True, New Jersey’s Atlantic City market has struggled over time, but online wagering is an area in which the state excels.

The eyes and ears of the gaming industry have been focused on New Jersey since December because of its bid to legalize sports wagering. The U.S. Supreme Court could decide that issue any day.

There are five online poker sites operating in New Jersey, and one of them is Caesars’ wsop.com. The first games involving Nevada and New Jersey players occurred last week, and the company is planning a tournament later this month with a guaranteed $1 million prize pool.

Participants have to deal with some new logistics when they play. They have to remember that a game that starts at 3 p.m. in New Jersey actually starts at noon here.

While local players should enjoy the benefits of larger prize pools, players in other states have the incentive that will benefit Southern Nevada’s economy: that ticket to participate in the World Series of Poker here.

Pennsylvania, rapidly becoming a gaming market force, might be the next to strike a compact with Nevada, and there are hints that New York and California may be on the horizon.

The online poker comeback has begun.