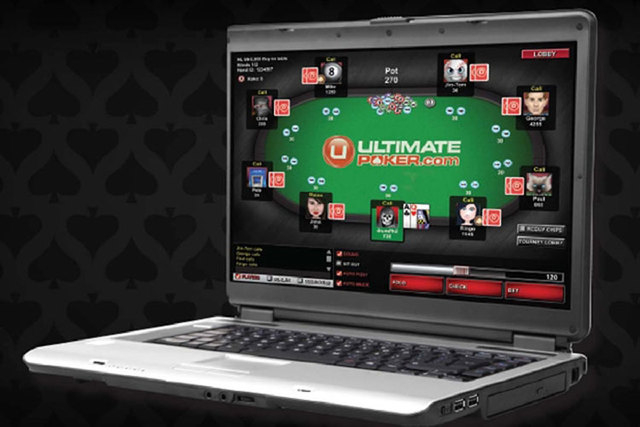 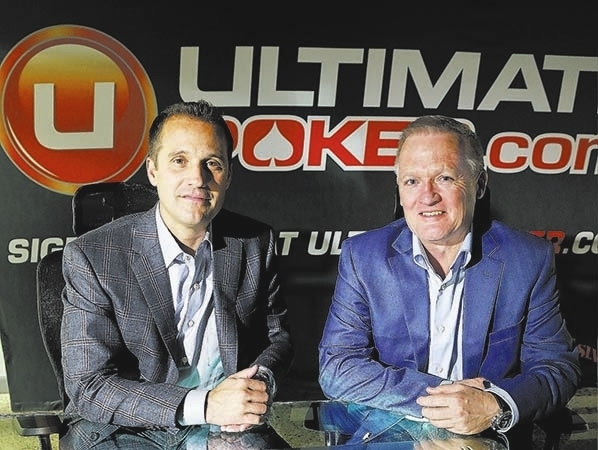 Ultimate Gaming, the nation’s first legal and regulated real money online wagering website, said Friday it was ending its Nevada-based operation, citing a lack of profitability from the 19-month-old business.

Station Casinos is the majority owner of Ultimate Gaming and has marketed the Ultimate Poker website through its Southern Nevada casinos.

Ultimate Gaming employees were told of the shutdown Friday morning.

“These factors have combined to make the path to profitability very difficult and uncertain,” Breitling said. “Consequently, we have decided to cease operations.”

The company did not disclose how many employees were affected by the shutdown.

The Ultimate Poker website will stop accepting wagers immediately and its shutdown will comply with various regulatory requirements, the company said. Customers seeking information concerning their account may go online at www.ultimatepoker.com and click support.

Ultimate Poker, which also had a marketing agreement with Ultimate Fighting Championship, launched April 30, 2013, and had a monopoly in Nevada until Caesars Entertainment Corp. launched WSOP.com in September 2013. The site is tied to the World Series of Poker.

Ultimate Poker launched with a $1 million marketing campaign and had enlisted poker champion Antonio Esfandiari as its brand spokesman. Two months after its launch, Breitling said players from all 50 states and 28 countries had created accounts, but the challenge was getting them into Nevada to play on the site.

According to the website PokerScout.com, which tracks online poker activity, Ultimate Poker averaged just 60 players in one sitting much of the time over the past two weeks.

Station Casinos and Ultimate Gaming officials have informed regulators of the planned shutdown.

“We are working closely with the Gaming Control Board to ensure a smooth transition for our customers as we cease Nevada operations,” Breitling said.

In a statement, Gaming Control Board Chairman A.G. Burnett said the current “interactive poker environment” in the United States “is not optimal” for regulated operators.

“We respect the business decision that has been made,” Burnett said. “As we embarked on this path several years ago, we knew many pieces had to fall in place for the business to succeed.”

Burnett called the operators of Ultimate Gaming “model licensees in every way.”

In September, Ultimate Gaming severed its agreement to manage online operations for the Trump Taj Mahal in Atlantic City. The casino filed for bankruptcy, with a company owned by Station Casinos was listed as a creditor owed $1.5 million.

When the deal ended, Ultimate Gaming and Taj Mahal had the lowest gaming revenue total of New Jersey’s six online gaming websites through August, according to state regulators.

Ultimate Gaming also had an agreement to allow the Peppermill Casino in Reno and its four affiliated Northern Nevada casinos to use the company’s Internet wagering platform. Those websites also will cease operations.

He wasn’t surprised by Friday’s announcement, saying Station Casinos management is making the right decision by focusing on mobile sports wagering and social gaming through the company’s partnership with PlayStudios.

“The (small in population) Nevada market cannot support more than one operator,” Krejcik said. “So it really was just a matter of time and how long a company was willing to withstand losses before closing down.”

At least $10 million of Station Casino’s third-quarter net loss was attributed to the online gaming operations, much of it because of tax write-downs.

The shutdown of Ultimate should have little effect on plans by Nevada and Delaware to create an interstate online poker network. Gov. Brian Sandoval signed an agreement with Delaware’s governor this year that would allow players from each state to wager on poker through a common website.

European gaming giant 888 Holdings, a partner of Caesars in WSOP.com, is providing the website platform. A launch date has not been announced.