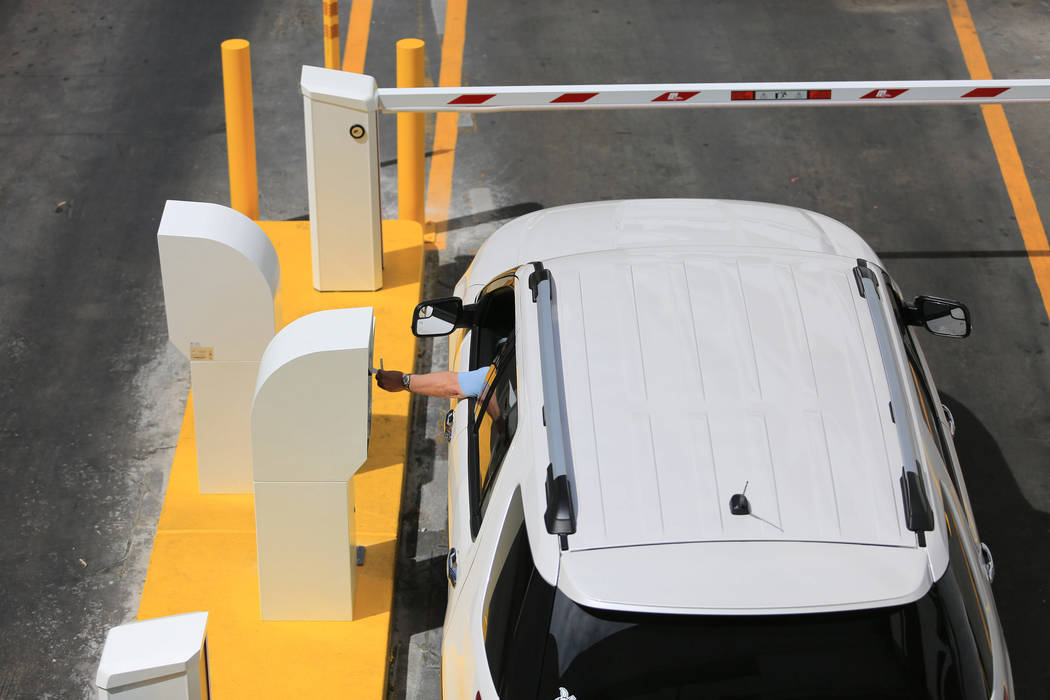 A driver stops at the new parking gates at the Linq hotel-casino in Las Vegas on Thursday, March 30, 2017. (Las Vegas Review-Journal) 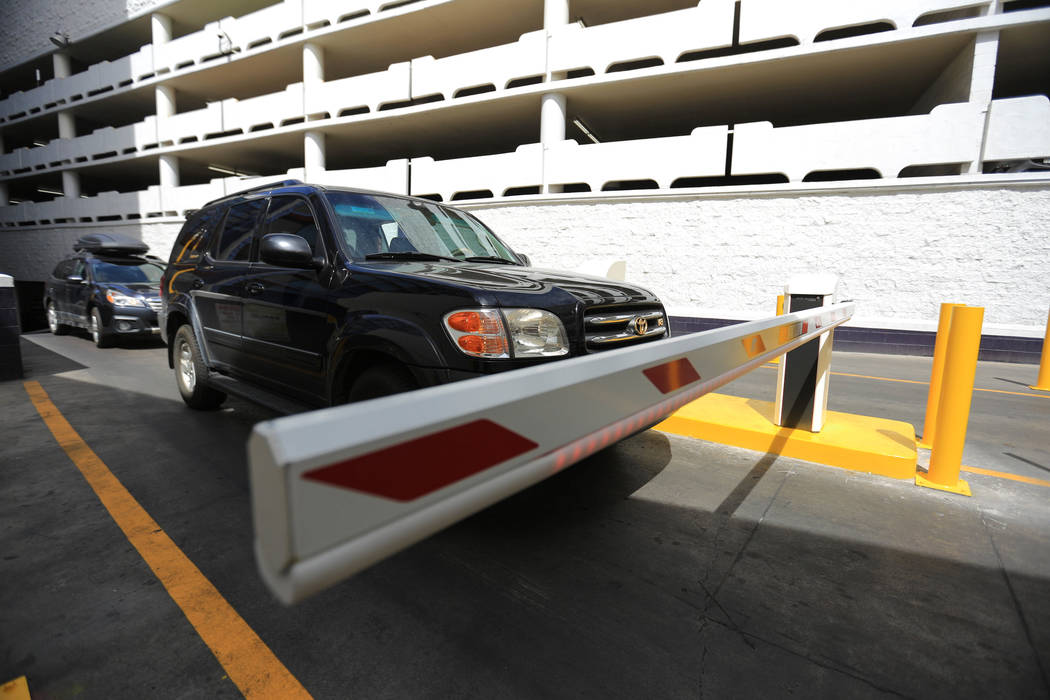 Drivers stop at the new parking gates at the Linq hotel-casino in Las Vegas on Thursday, March 30, 2017. (Las Vegas Review-Journal)

The Southern Nevada casino industry is riding a new wave of confidence bolstered by some strong financial results, an anticipated uptick in visitation and a flurry of new projects that will return the region to the look of those go-go ’90s when nine megaresorts were launched on the Strip in 10 years.

But there’s also a new wave of sentiment from longtime loyal casino customers warning that soaring resort fees and paid parking policies at Strip casinos threaten to kill the goose that laid the golden eggs.

All of this is converging at a time when unions are renewing labor agreements and two of Southern Nevada’s most prominent companies are facing dates in court or before regulatory agencies.

Many of Southern Nevada’s leading casino companies have reported stellar fourth-quarter earnings, and, thanks in part to President Trump’s tax reform legislation, just about everybody did well. The companies with exposure in Macau — MGM Resorts International, Wynn Resorts Ltd. and Las Vegas Sands Corp. — fared best because Macau is in the midst of a fabulous upswing.

MGM Chairman and CEO Jim Murren noted that not only did tax reform help the company, but individuals also are seeing more in their own checks, which may lead to greater leisure spending, always a benefit to Las Vegas.

Some companies, including privately held South Point, passed out bonuses to their own employees, and that should help the local economy.

MGM, which opened its new MGM Cotai in Macau this month, is on a roll with a nice lineup of things to come, including the completion of the Monte Carlo transition into Park MGM and the opening of MGM Springfield in western Massachusetts later this year.

But MGM Resorts is one of those companies that will be appearing in court to answer lawsuits involving the Oct. 1 mass shooting. Executives are still guarded about discussing the potential impact of that litigation.

Wynn Resorts also faces some court dates, as well as some meetings with regulators in Massachusetts and Nevada as a result of the Steve Wynn sexual harassment fallout. Company leaders are feeling better with the recent elevation of Matt Maddox to the CEO position and the “We are Wynn” sentiment, coupled with the emphasis that there’s a desire to move forward with the Paradise Park, Wynn West, Wynn Boston Harbor projects and the construction of new hotel rooms in Macau.

Wynn is among the companies enjoying a resurgence on the north Strip, which includes new-to-Las Vegas Genting Group’s Resorts World Las Vegas, The Drew Las Vegas (formerly Fontainebleau) and the expansion of the Las Vegas Convention Center.

Sure, the north Strip area has had a few hiccups with the Lucky Dragon bankruptcy filing and the delay in the SLS Las Vegas acquisition by Alex Meruelo. That sale has received the attention of the Culinary union, which wants a regulatory investigation of Meruelo’s finances.

All that expansion on the horizon apparently hasn’t satisfied the industry big boys.

In an excellent commentary published last week, AccessVegas.com founder Ted Newkirk questioned the need for higher resort fees and parking fees, and he theorized that 2017’s downturn in visitation was as much the result of visitors voting with their feet as it was a reduction in room inventory as explained by the Las Vegas Convention and Visitors Authority.

For those keeping score, MGM, Wynn, Caesars Entertainment and The Cosmopolitan of Las Vegas initiated parking fees, but almost every property has resort fees — that charge for a guest’s use of a gym, Wi-Fi, a business center and even a telephone that gets tacked onto the cost of a room and masks the true cost of an overnight stay.

You won’t see the convention authority weigh in on this threat to visitation, but it’s certainly becoming a factor in people’s decisions to come here.

If Las Vegas loses that core fan who enjoys the value of coming here, no amount of new properties, experiences and professional sports teams will be able to save us.