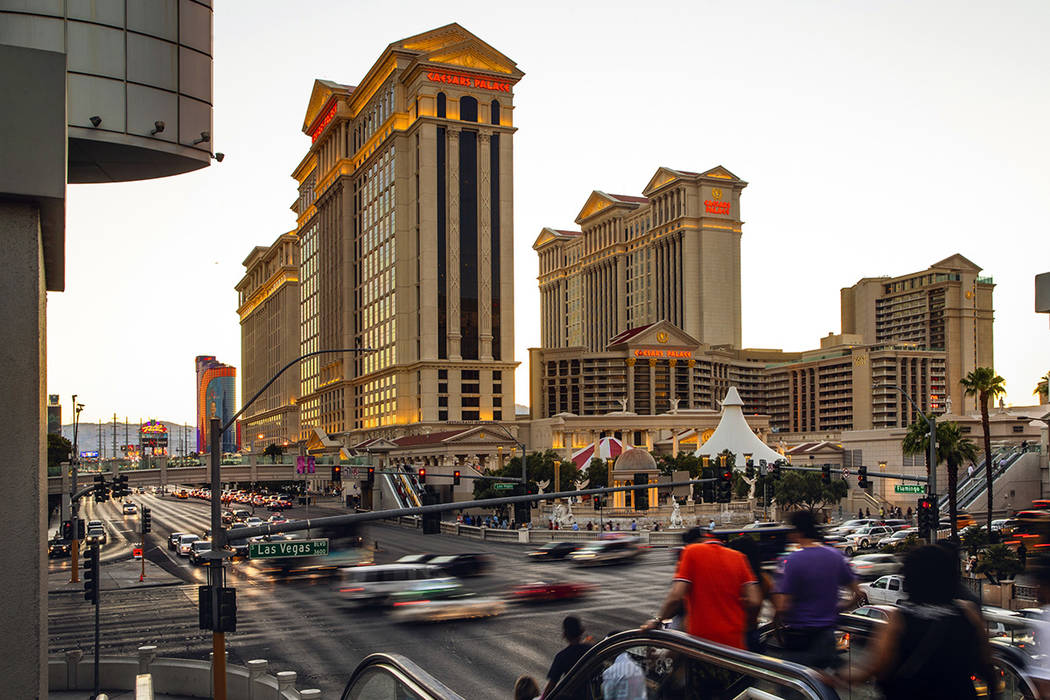 Caesars Entertainment Corp. needs to be cautious about its use of resort fees, according to CEO Tony Rodio.

During Monday evening’s second-quarter earnings call, Rodio said the company intends to keep a close watch on the rise in resort fees across the industry. MGM Resorts International announced last week a $6 resort fee hike to $45 a night at the Aria, Vdara and Bellagio.

“Over time, at some point there’s going to be the straw that breaks the camel’s back,” Rodio said. “I don’t think we’re there yet, but I want us to be very judicious and cautious about taking those rates any further. It’s certainly a revenue stream that’s hard to walk away from and it’s been accepted at this point, but we’re getting pretty high.”

The attorney general for the District of Columbia filed a lawsuit against Maryland-based Marriott on July 9, accusing the company of deceiving customers by hiding a portion of its daily rates through resort fees. The hotel chain has 28 hotels in the Las Vegas Valley, according to its website.

On July 23, Nebraska attorney general Doug Peterson filed a lawsuit against Virginia-based Hilton Hotels Corp. He accused the company of hiding the “true price” of hotel rooms through resort fees in an attempt to increase profits. According to company’s website, it has 26 hotels in the Las Vegas Valley.