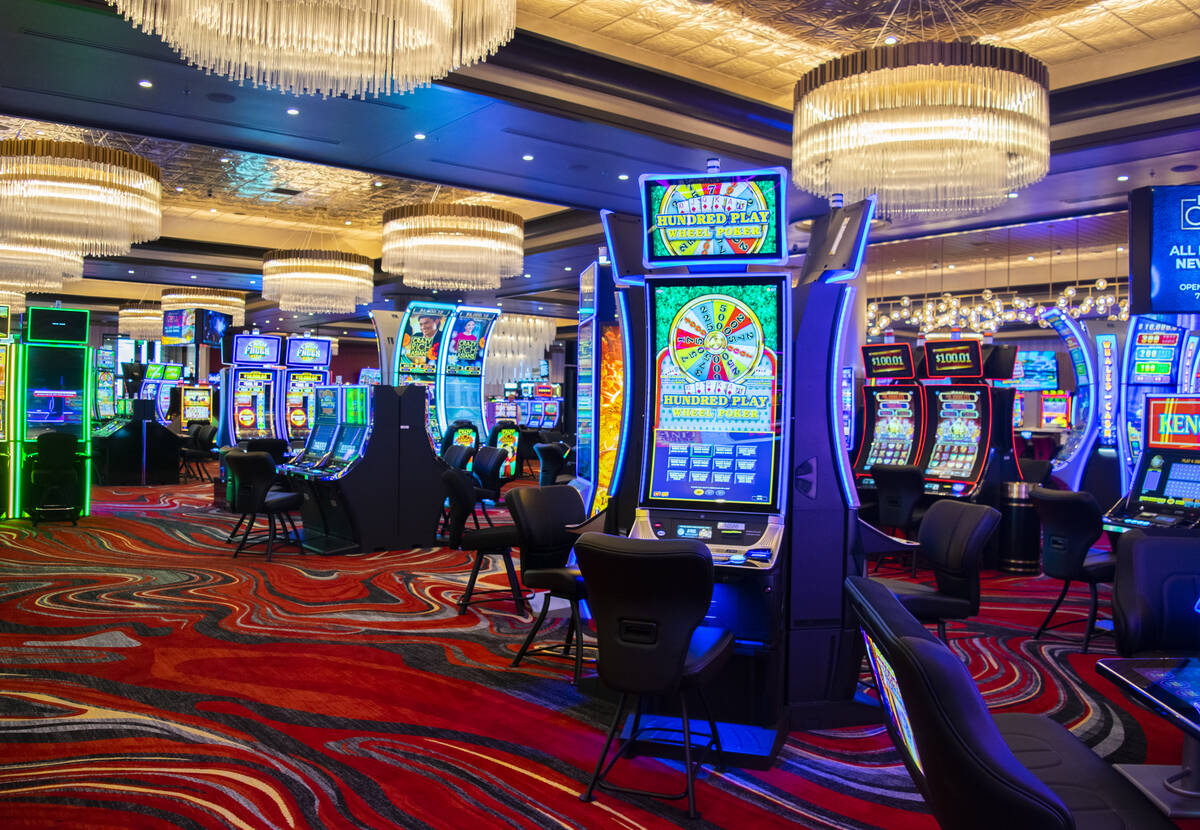 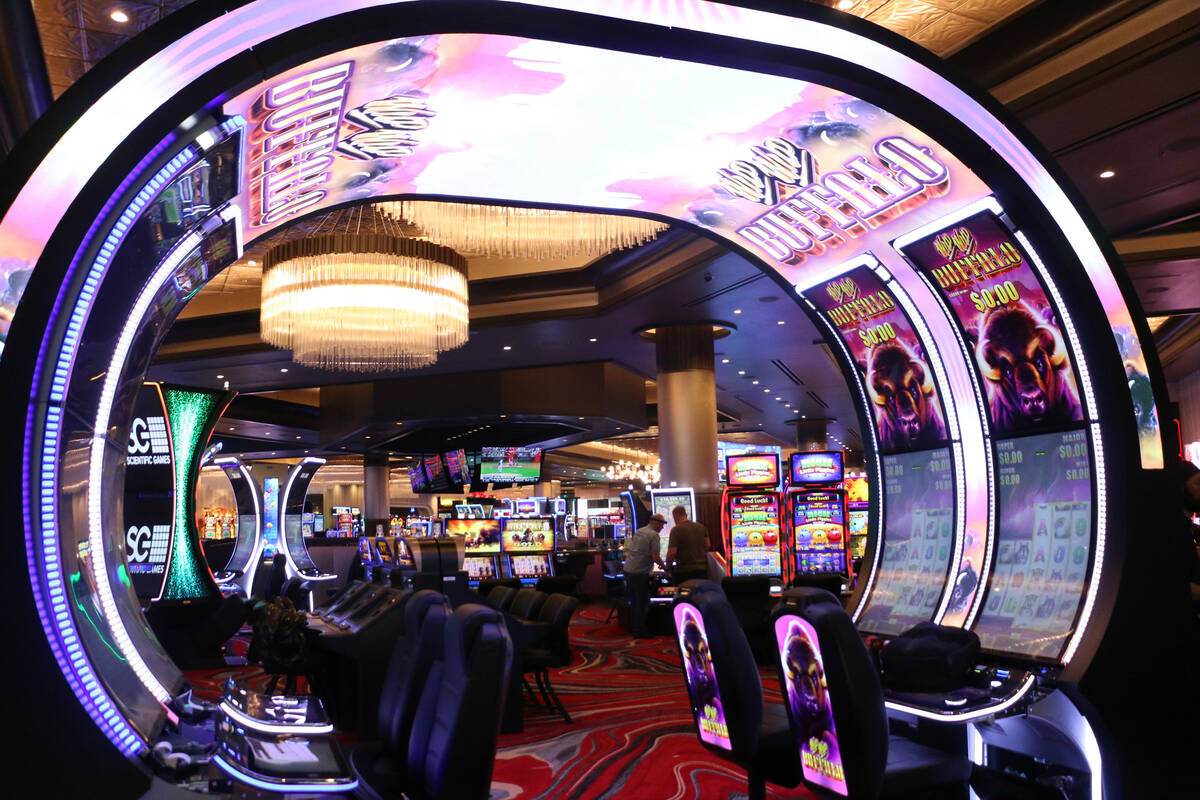 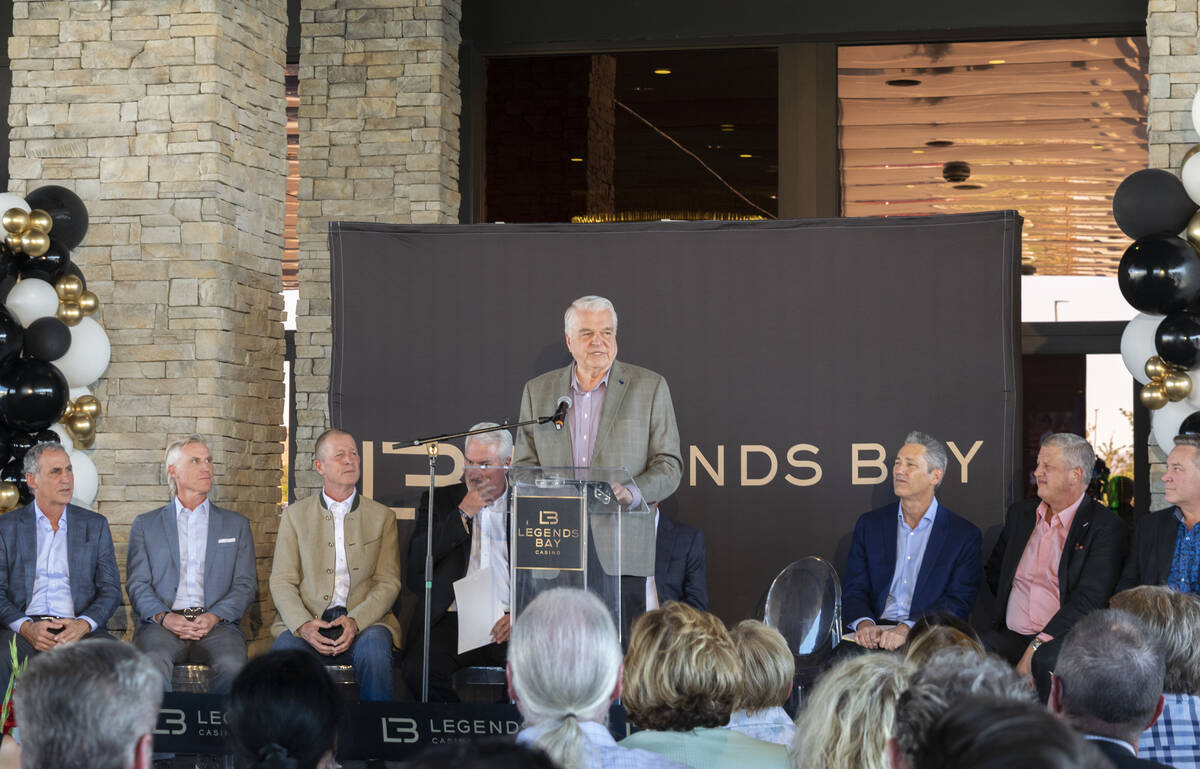 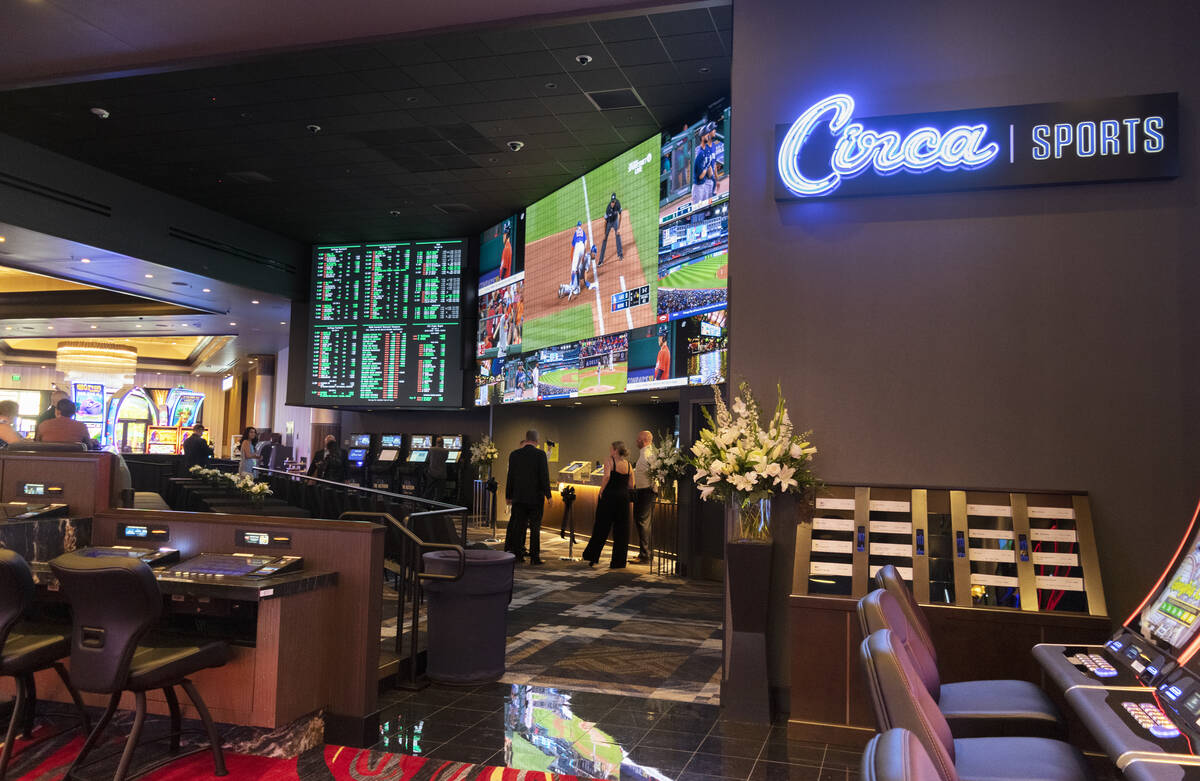 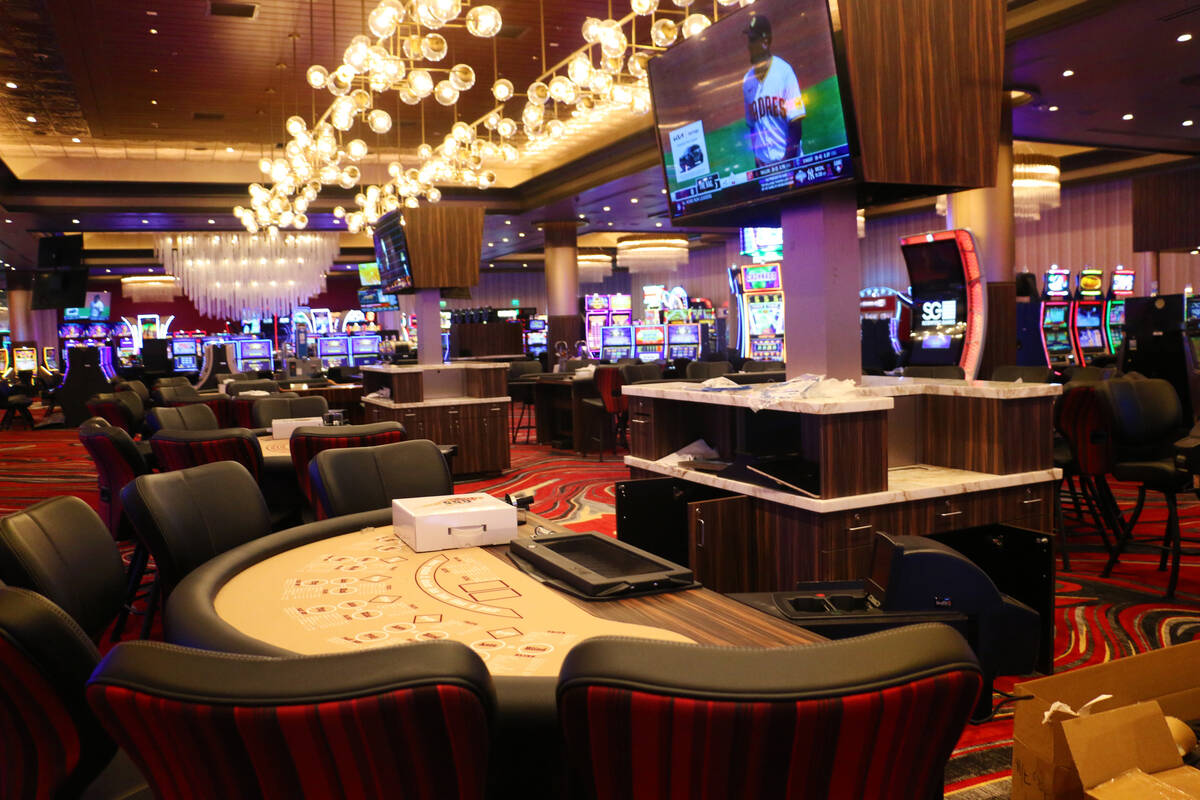 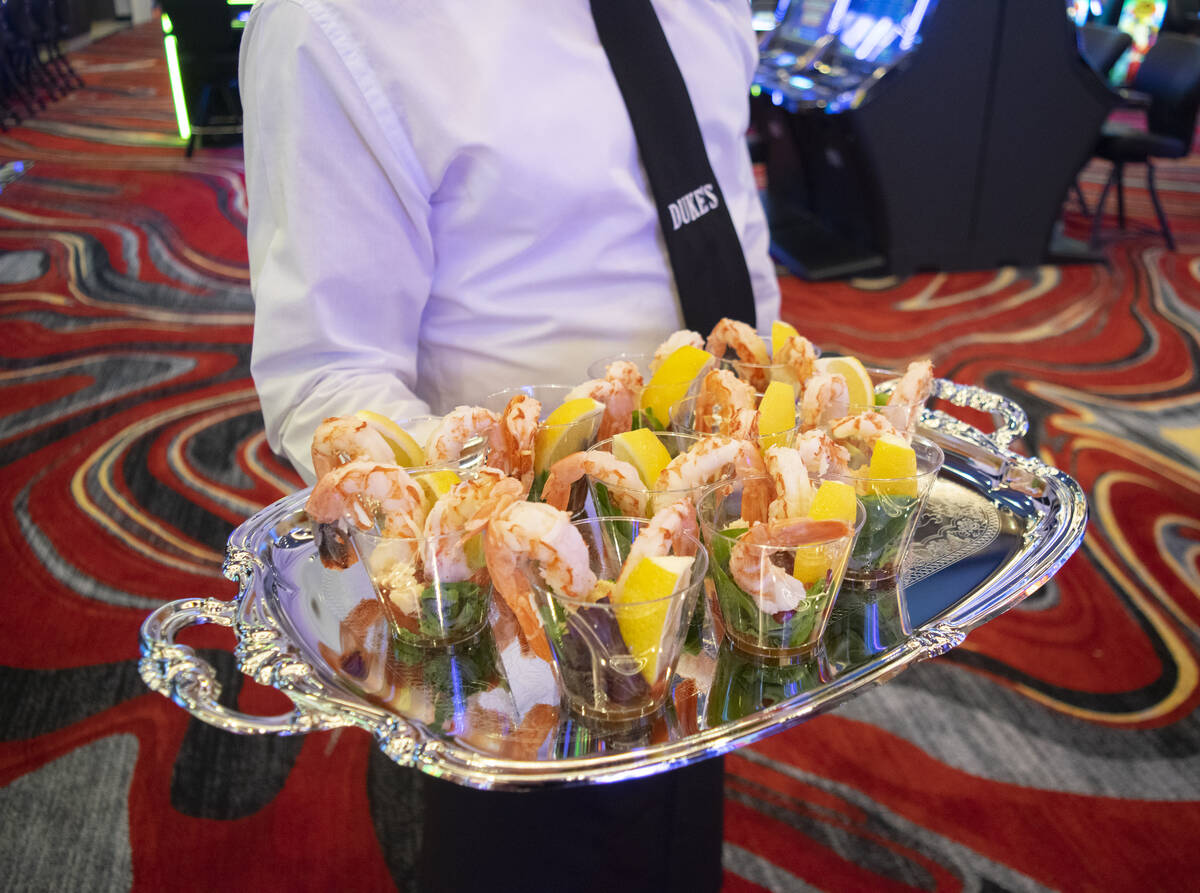 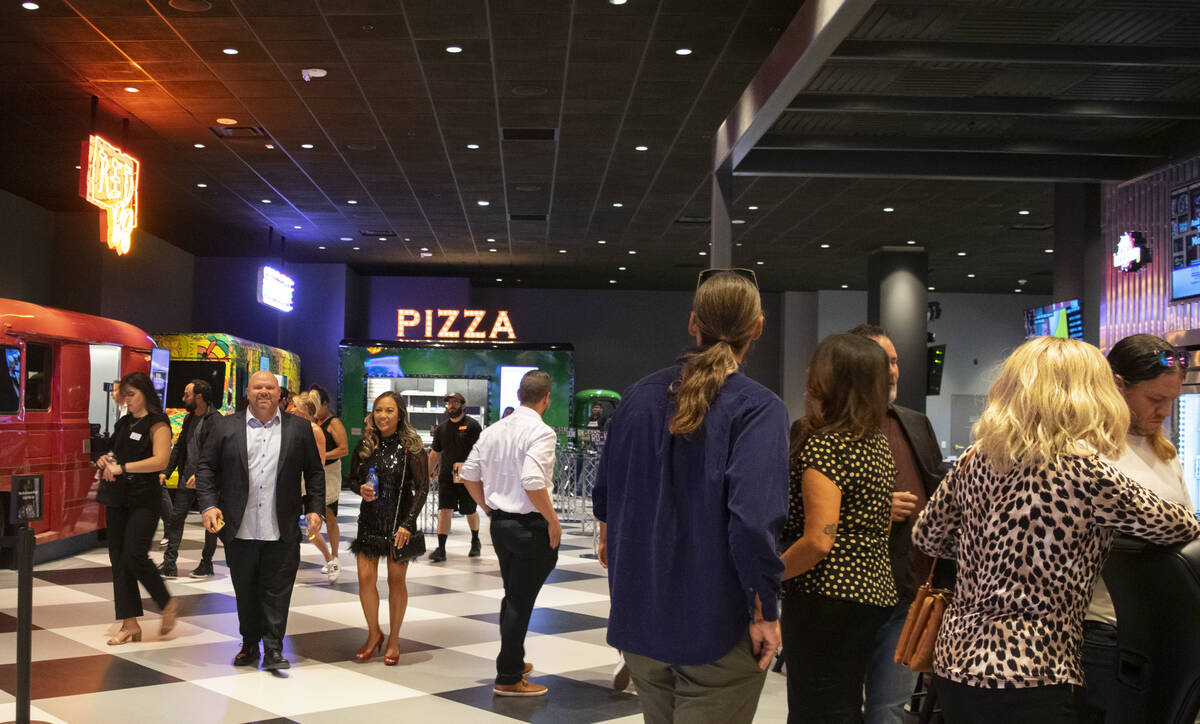 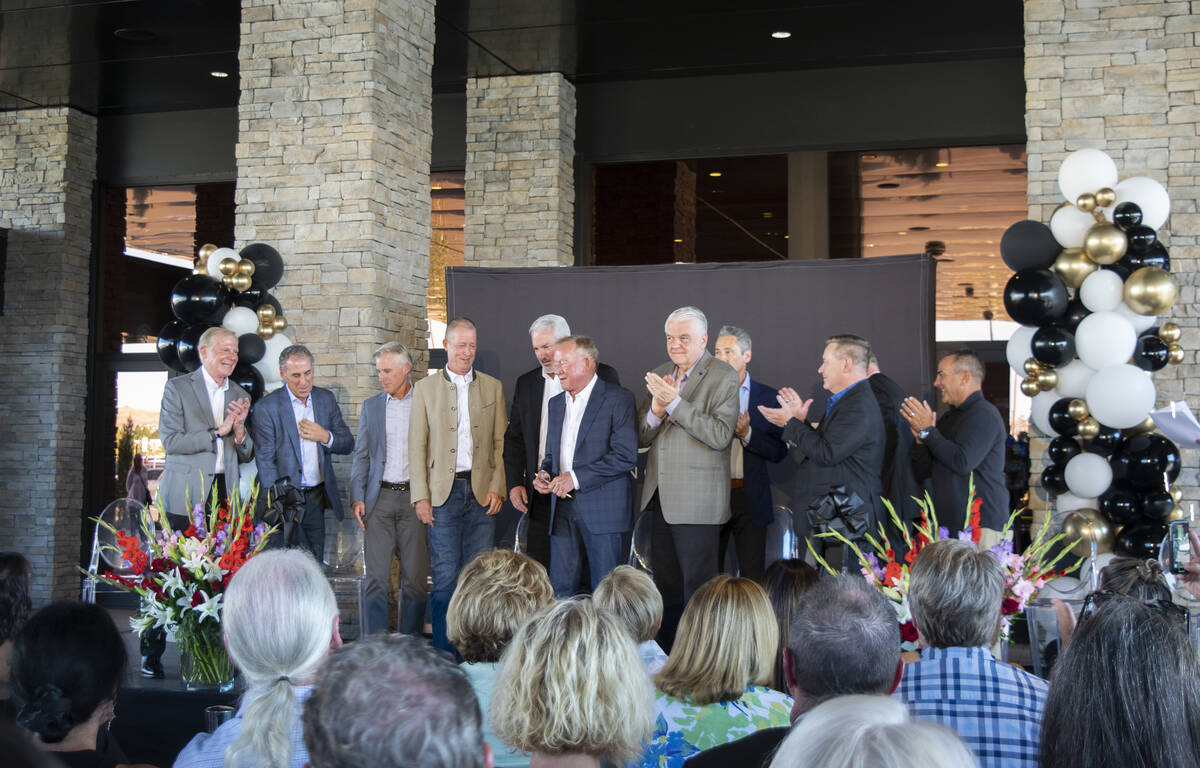 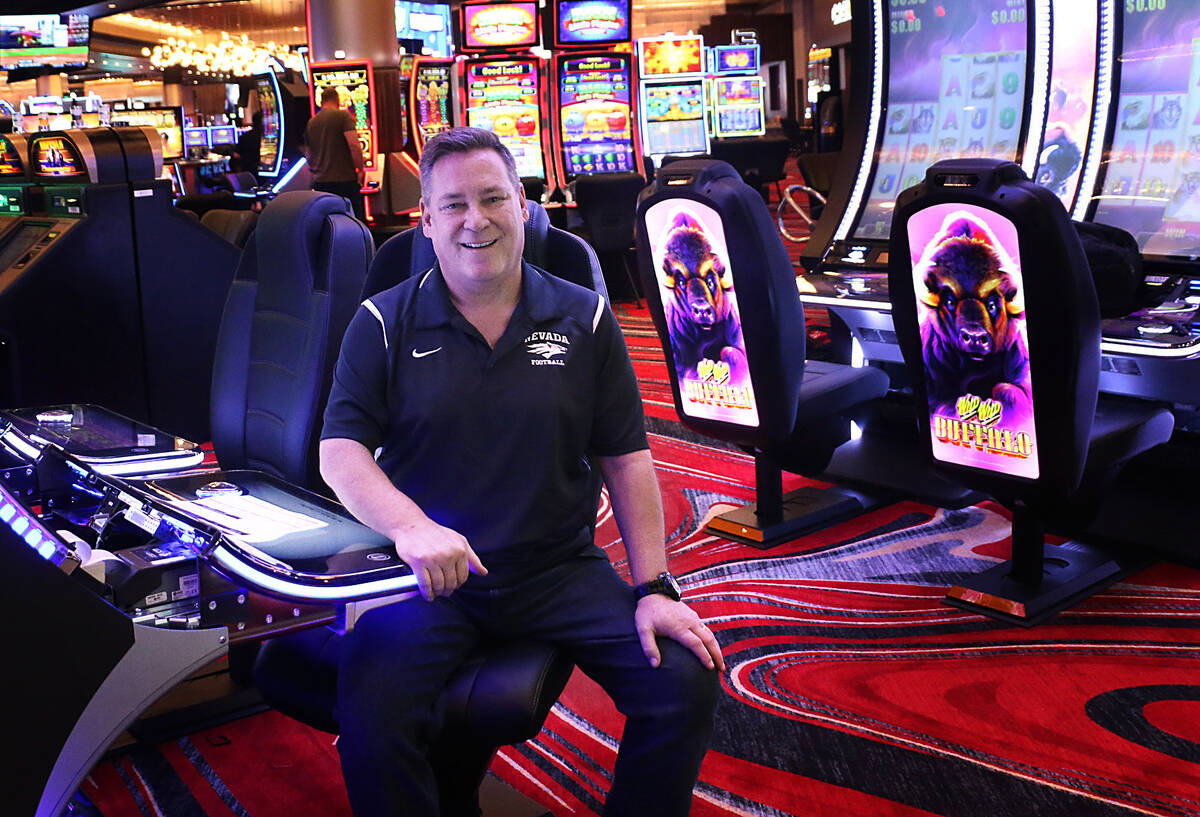 RENO — It’s been more than 20 years since a new casino has opened in Northern Nevada.

That changed Tuesday with the grand opening of the Legends Bay Casino in Sparks, an event attended by Gov. Steve Sisolak and Garry Goett, chairman and CEO of the casino’s Las Vegas-based operator, Olympia Gaming.

“Our iconic casino gaming industry isn’t just on the Las Vegas Strip. It’s statewide,” Sisolak said. “This is a great moment for people across the state to see what Northern Nevada has to offer and bring more tourists to the Silver State.”

The event, which began with a VIP-only party featuring shrimp cocktails and glasses of champagne, was also attended by Olympia Gaming’s regional president, Court Cardinal.

“You’ll see a lot of Buffalo and Lightning Links on our floor because they’re the most popular,” said Cardinal, who also manages Casino Fandango, an Olympia Gaming property in Carson City. “There’s one reason to come here versus anywhere else in Northern Nevada because I have the only Buffalo arch machine, which is about 16 feet high, and they don’t make it anymore.”

The casino, which offers more than 600 gaming machines, is also home to a number of places to eat, including a food truck hall and Duke’s Steakhouse, whose first location is in the Casino Fandango.

Circa making a mark

This will be the first Northern Nevada operation for Circa Sports, the sports-wagering brand of the Circa Resort & Casino operation.

Derek Stevens, Circa Sports’ CEO, said he was “immediately interested” in the Legends Bay Casino after hearing about it from Goett.

“We were able to be involved with the design, so we designed our own sportsbook here within Legends Bay,” Stevens said. “For us, it all kind of came together. This was the perfect location at the perfect time.”

The excitement is mutual, according to Cardinal.

Located in a sweet spot less than 10 minutes from Interstate 80, the property is sandwiched between two hotels, which are also owned by Olympia, and a large outdoor shopping mall known as the Outlets at Legends.

The property was first purchased in 2007, but plans for the casino were halted when the Great Recession hit. The project, which was downsized from the company’s original plan, broke ground in February of last year.

A line of more than 20 had gathered outside the building more than an hour before the doors were set to open.

In line was Jonathan Duong, who moved to Reno three months ago.

“I’ve never been to a grand opening or a casino,” he said. “I hope we get lucky. I’m excited.”

Jenny Martinez, who was joined in line by her husband, said her daughter was going to join them at the opening later.

“I’ve gone to other casinos, but we heard all about this, and I am so excited to go in there,” she said. “I’ve heard it’s a very beautiful casino, and I can’t wait to see it. I think that’s what I’m going to do first, is look at it and enjoy it.”

Debra Kirchoff, who lives in Sparks, said she first heard about the opening on Facebook.

The opening is a dream that’s been more than a decade in the making, said Sparks Mayor Ed Lawson, who declared Aug. 30 “Legends Bay Casino Day.”

“This has been a 15-year start-to-finish to get off the ground,” he said. “We are so appreciative of the jobs that have been created here. It’s a quality of life thing for us here in Sparks.”

The casino isn’t just a driver for more tourism to the area. More than 300 permanent jobs were created with the opening of the casino, Sisolak said.