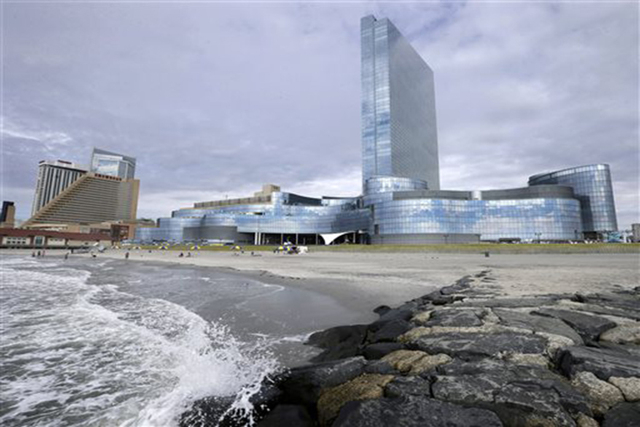 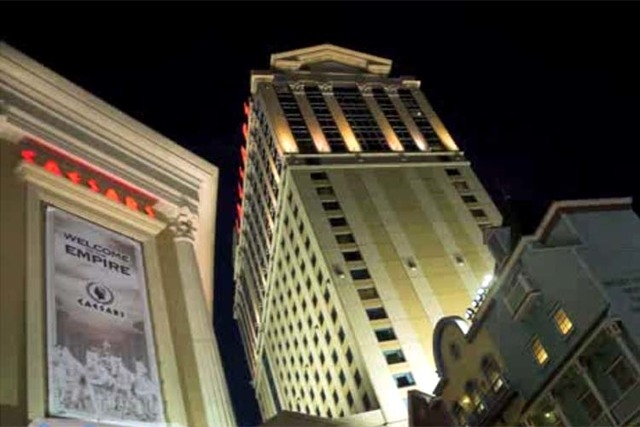 ATLANTIC CITY — Atlantic City’s casinos are providing more proof that their improving fortunes after a rash of competitors shut down may not be a fluke.

The city’s eight surviving casinos saw their collective revenue increase by 8.1 percent to $215 million in April compared with April 2015.

The comparison benefited from two more weekend days this April than last. But Matt Levinson, chairman of the New Jersey Casino Control Commission, said the numbers prove the casinos are turning the corner after four of their competitors shut down in 2014.

“Part of the increase was the result of a favorable calendar, but part of it is also the result of casinos doing a better job of attracting new customers in a challenging business environment,” he said, calling the overall results “very heartening.”

Atlantic City is on the verge of going broke as a financial crisis brought on by the decade-long contraction of its casino industry dried up millions of dollars on which the city’s budget had depended. Lawmakers in Trenton continued to struggle to agree on an aid package for Atlantic City, but no deal had been reached as of Thursday.

A sustained improvement by the casinos could help lessen the amount of aid the city needs from the state. But that improvement is not guaranteed: New Jersey voters will decide in November whether to authorize two new casinos in the northern part of the state just outside New York City. In-state competition is expected to further damage the Atlantic City market.

The Atlantic Club, the Showboat, Revel and Trump Plaza went out of business in 2014, leaving less competition in Atlantic City for the eight survivors such as the Borgata, jointly owned by MGM Resorts International and Boyd Gaming. They are signs they are stabilizing if not improving their performance as they try to adapt to what many of them call a “right-sized” market.

Internet gambling had another good month, taking in $16.9 million for an increase of nearly 34 percent over last April. 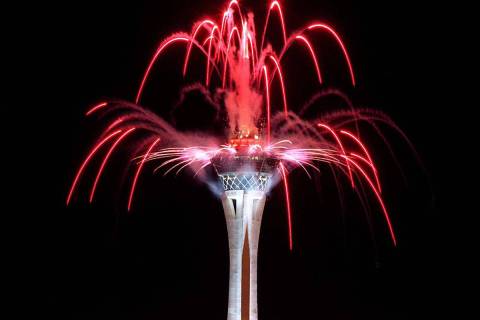