In a statement on Monday, Packer, who owns 53 percent of the A$9 billion ($6.5 billion) company, did not give a reason for stepping down but said he planned to devote his energy to development projects in Sydney, Melbourne and Las Vegas.

The move cuts Packer’s influence over the firm he said “represents the vast majority of my net wealth” as it weathers a slump in Macau, where gambling revenue has fallen for 18 straight months because of a Chinese government graft crackdown.

The statement added that Packer’s private investment vehicle, Consolidated Press Holdings Ltd, “recently concluded a major transaction in my family’s business and this also has assisted the timing of my decision”.

It gave no further details of the Consolidated Press transaction but added that “Gretel and I have never been closer”. In October, Australian media reported that Packer’s sister, Gretel Packer, would receive a portion of James’s wealth following a confidential settlement.

James Packer took over the running of Crown, then a media conglomerate called Publishing and Broadcasting Ltd, following his father’s death in 2005, and transformed it into one of the world’s biggest casino developers and operators.

In August, he surprised investors by quitting as Crown chairman the same day the company reported a one-fifth decline in annual net profit because of lower Macau earnings.

A week ago, Crown shares rallied after Australian media reported Packer was in talks with private financiers about a possible proposal to take the company private, a move Packer said was not imminent the following day. 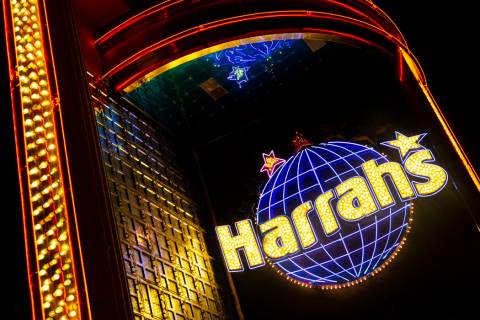 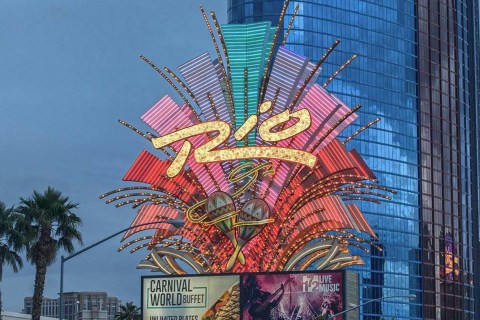 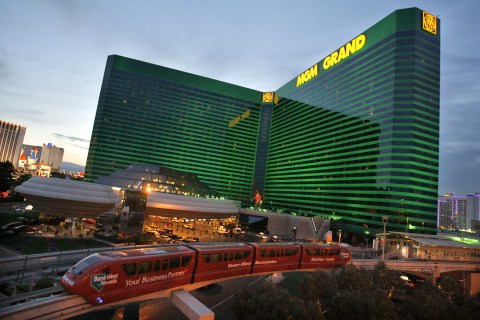