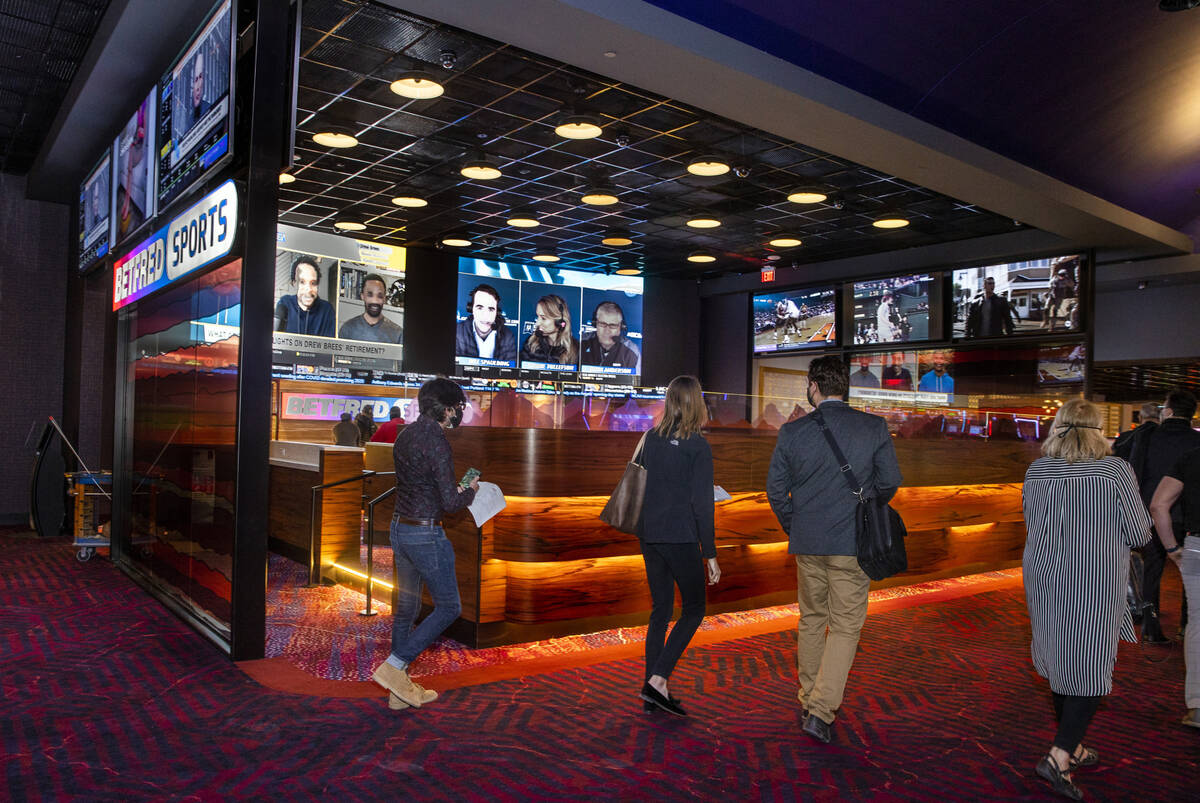 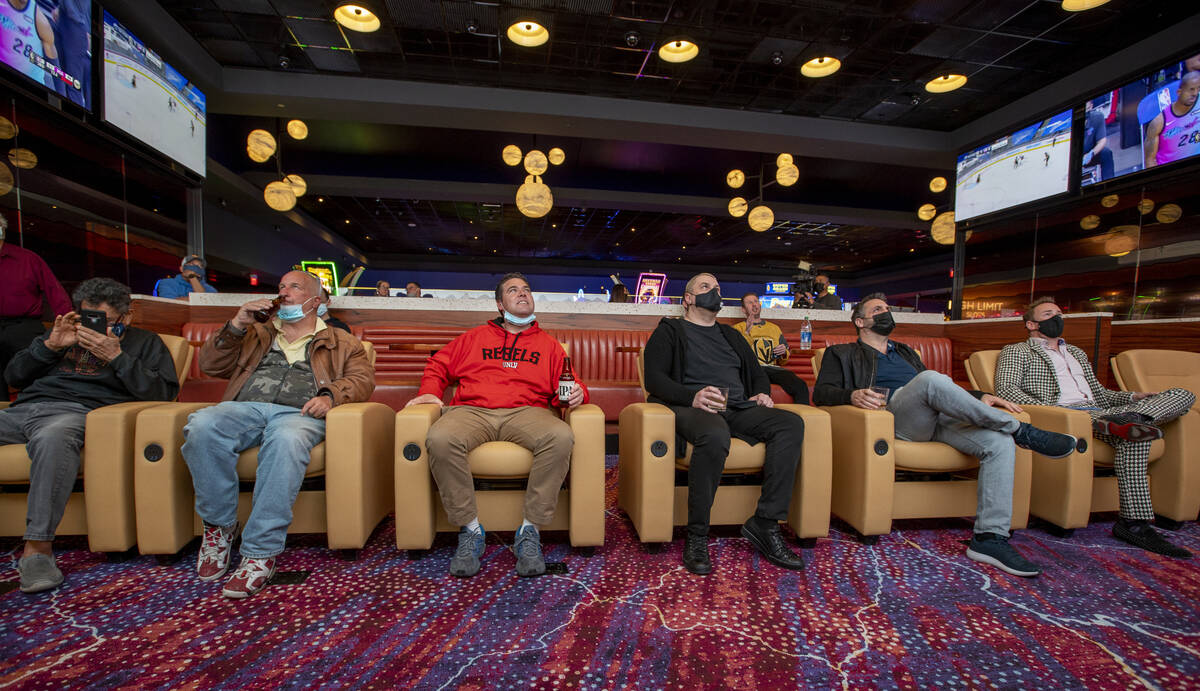 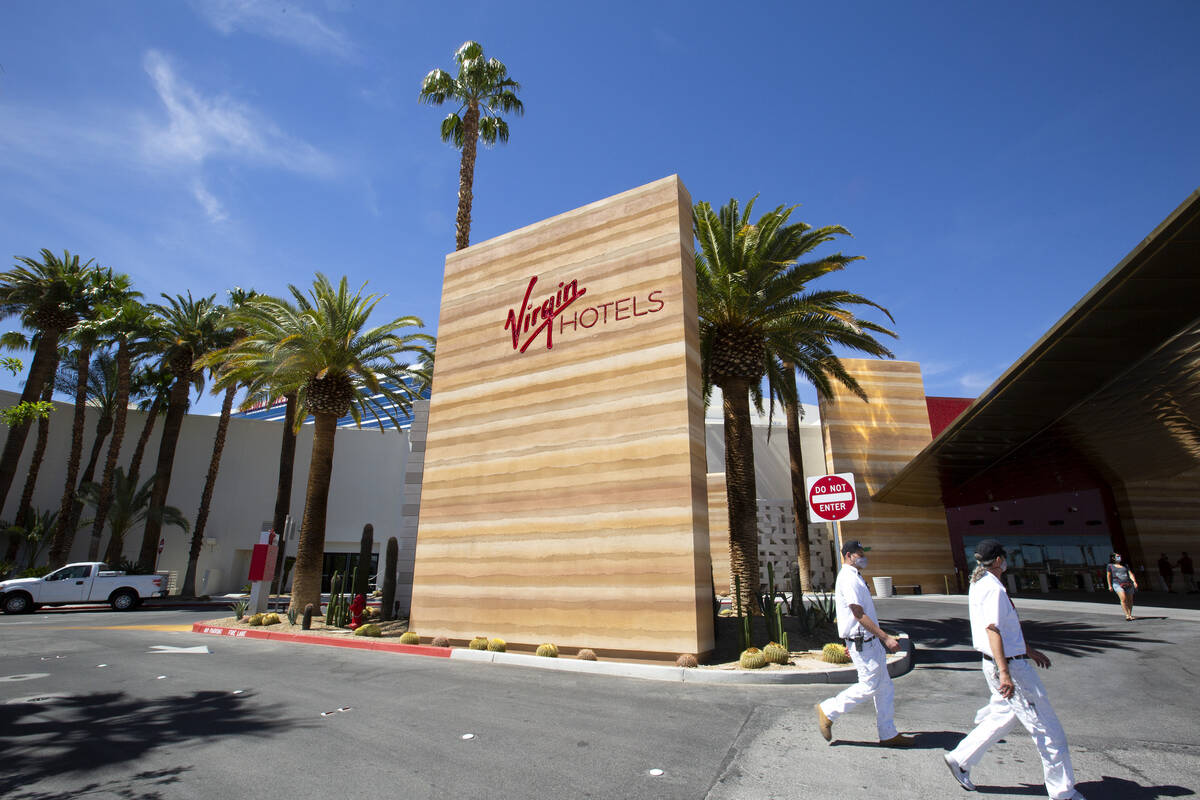 “While we typically refrain from commenting on regulatory or licensing matters, we continue to work with the Nevada Gaming Control Board on our (Nevada) license and look forward to opening the sportsbook at the Virgin Hotel Las Vegas when that process has been completed,” she said.

The casino has been without a sportsbook since opening in March 2021. At the time, general manager Joe Hasson said, “We expect to be able to take wagers in the second quarter of 2021.”

“They are still working their way through licensing and suitability with the Nevada Gaming Control Board,” Hasson said at the time.

Virgin offered a short statement, saying, “Money, Baby! is owned and operated by MBLV, LLC and is a tenant at Virgin Hotels Las Vegas. We have not been provided with any notice of closure from MBLV, LLC and we have no further comment on this matter.”

Despite Virgin’s statement that it does not have a notice of closure, several media outlets reported that Money, Baby! officials issued a statement in June that the sports bar had closed.

“We expect all of the facts surrounding the closure of Money, Baby! Las Vegas to come out in the future, but we have no further comment at this time,” it read in part.

On the sports bar’s website, it is listed as “temporarily closed.” Money, Baby! officials did not respond to a Review-Journal request for comment.

It is unclear whether Betfred’s licensing delay played any part in the sports bar’s closure.