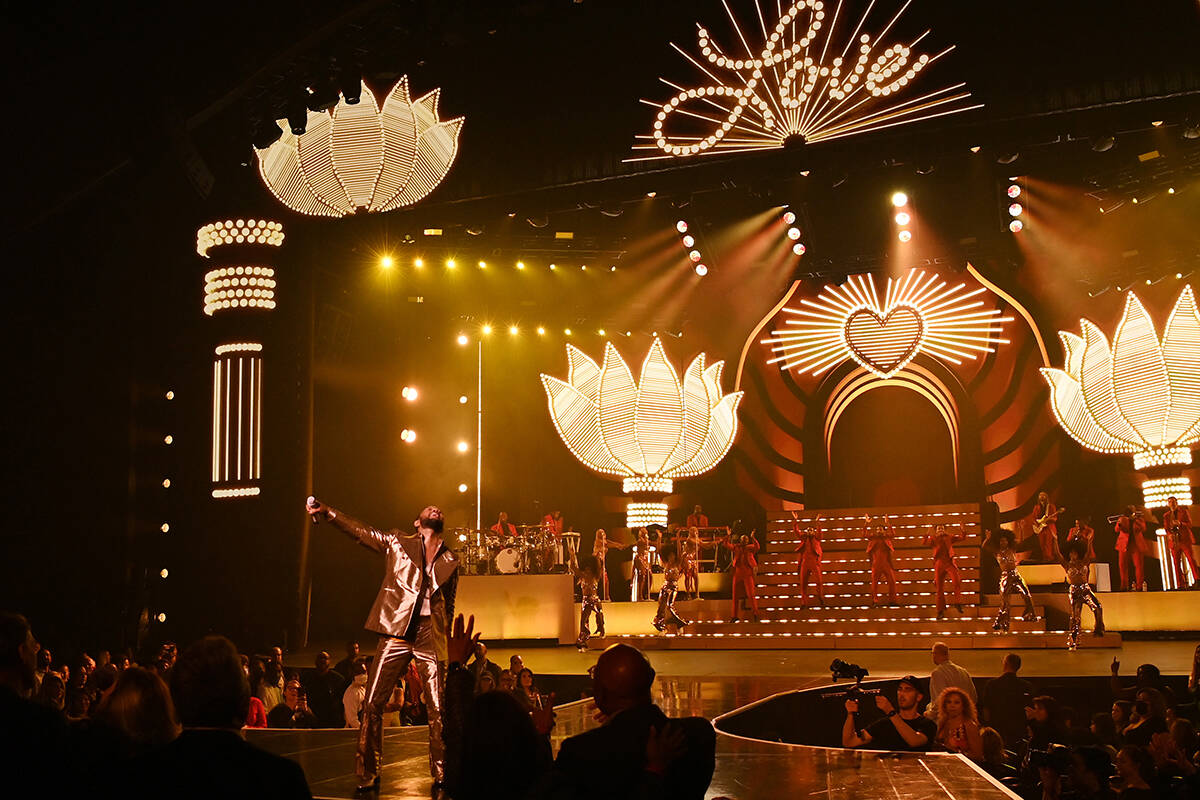 Caesars Entertainment is celebrating its 56th anniversary this week with deals designed to entice travelers to visit its properties sometime over the next 10 months.

The Las Vegas-based casino-resort company unveiled the promotion, Empire Days, on Monday ahead of its anniversary on Friday. Guests can purchase discounted hotel rooms and residency tickets and more in the new program through Aug. 8.

Customers can receive up to 40 percent off all of its Las Vegas resorts for travel through May 31 of next year. Show tickets for John Legend, Sting, Miranda Lambert, Shania Twain, Jeff Dunham, Rod Stewart and Van Morrison can be up to 25 percent off for dates through April, according to a news release.

Discounted hotel rooms at other Caesars locations outside of Nevada also may be purchased through the sale. Guests can travel to South Lake Tahoe, Reno, Atlantic City, Kansas City and others through May 31.

Las Vegas guests who sign up for the Caesars Rewards loyalty program will receive a chance to earn up to $100 in casino play after signing up for a card, according to the release. And, some Caesars spas, pools and restaurants will special promotions and new menu options for Empire Days.

Offers are available at caesars.com/sale.