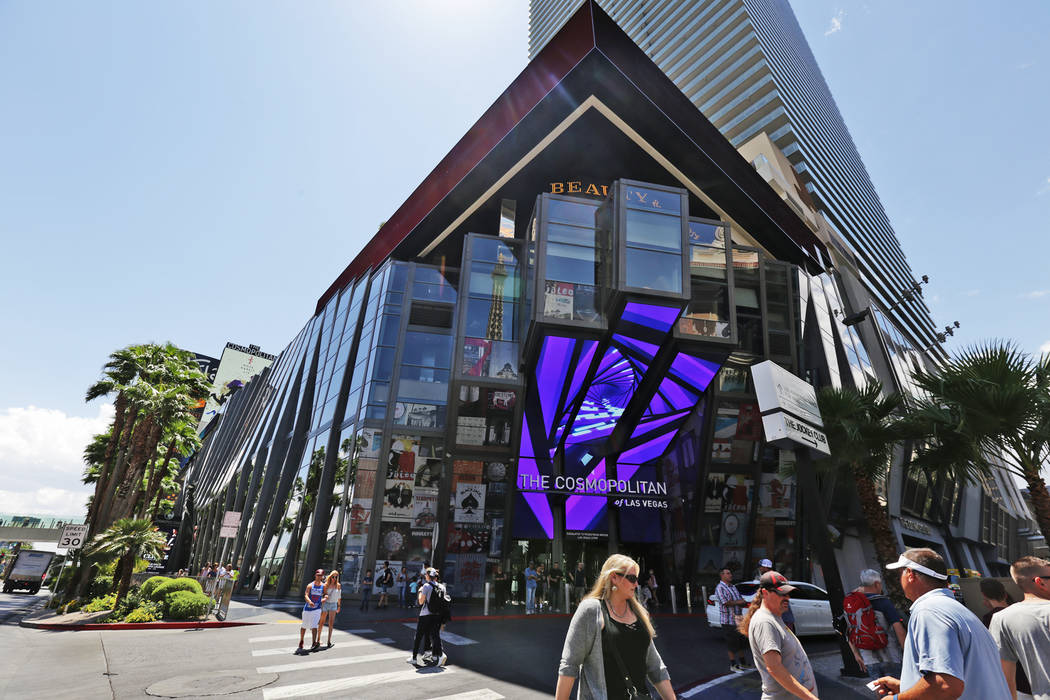 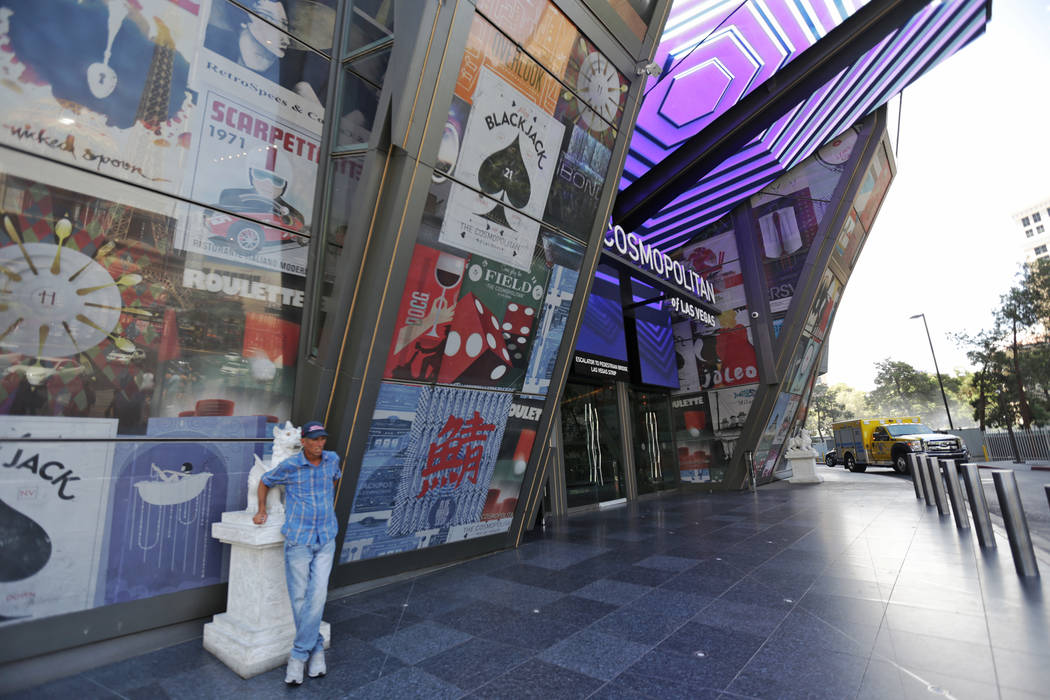 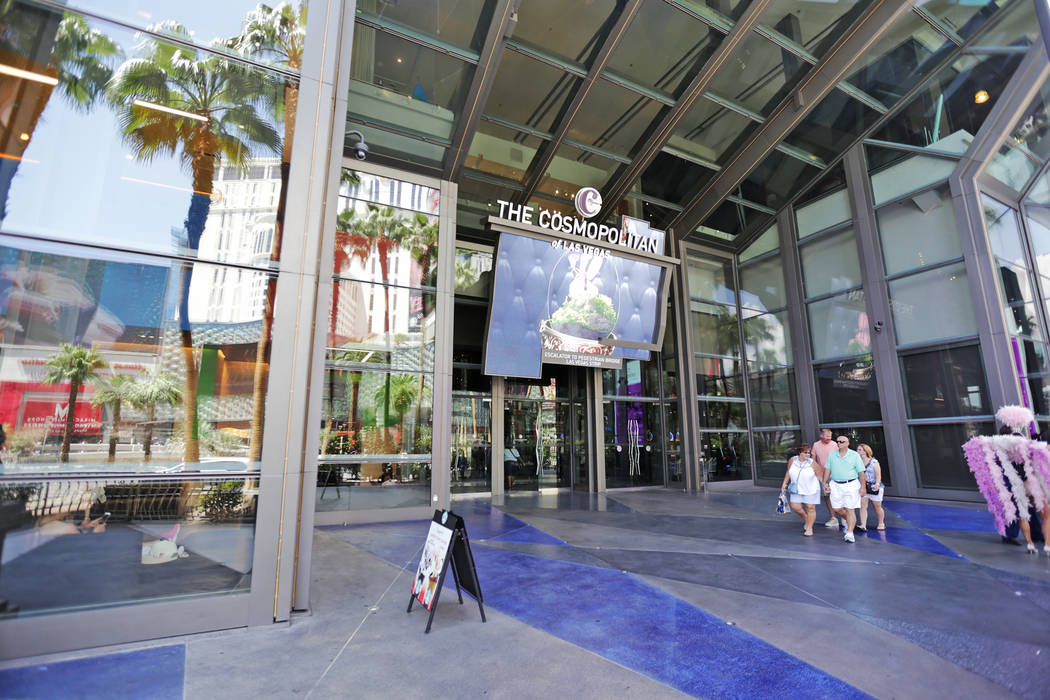 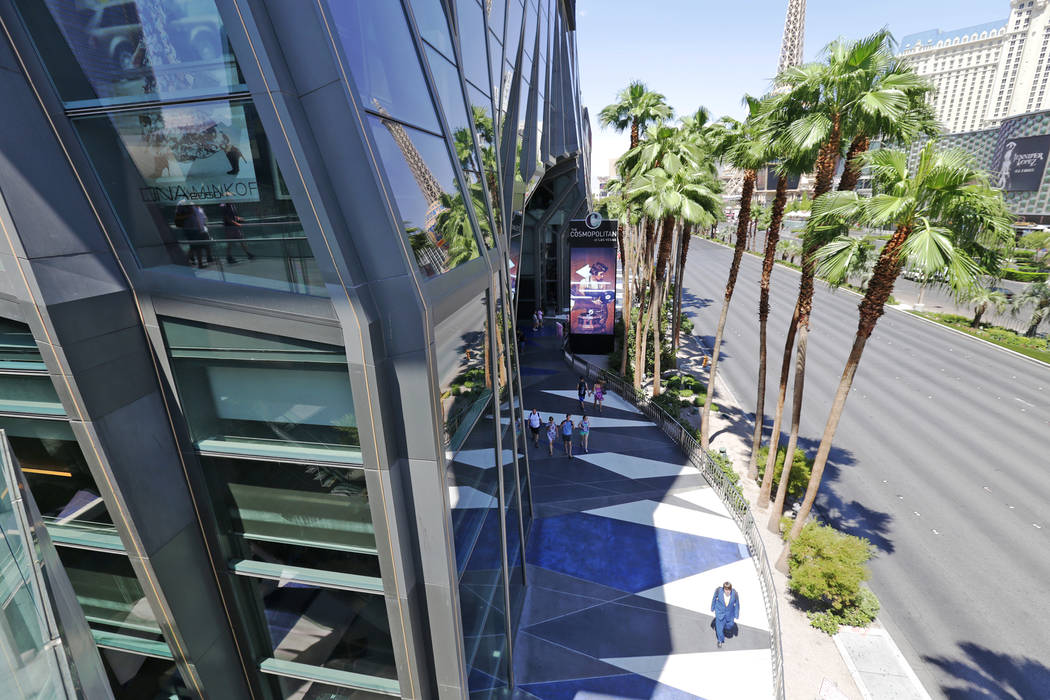 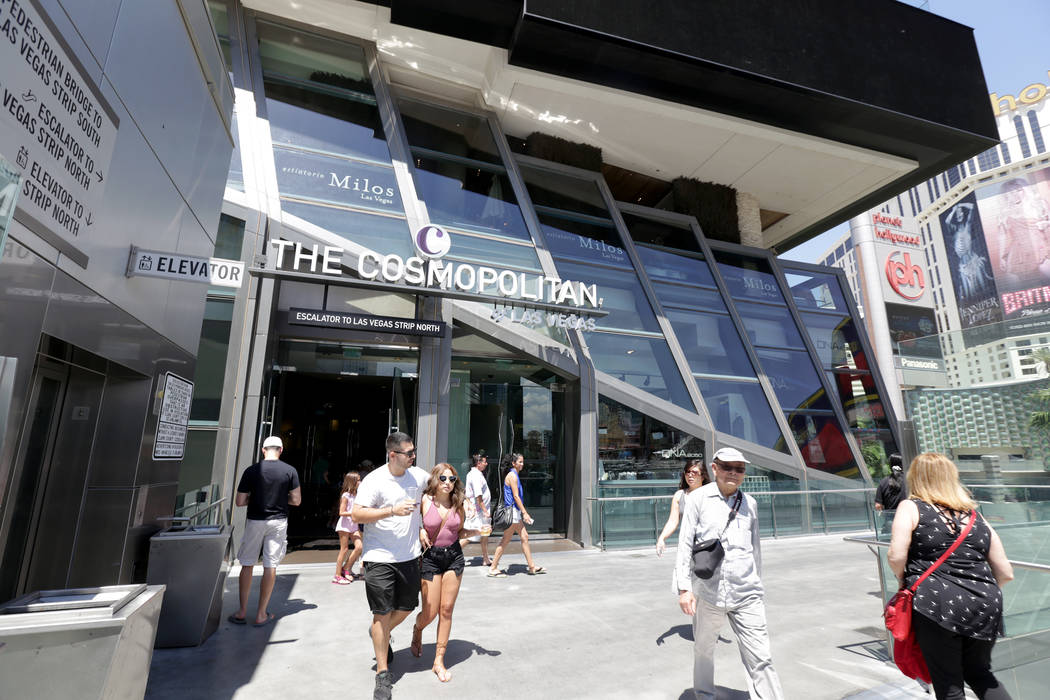 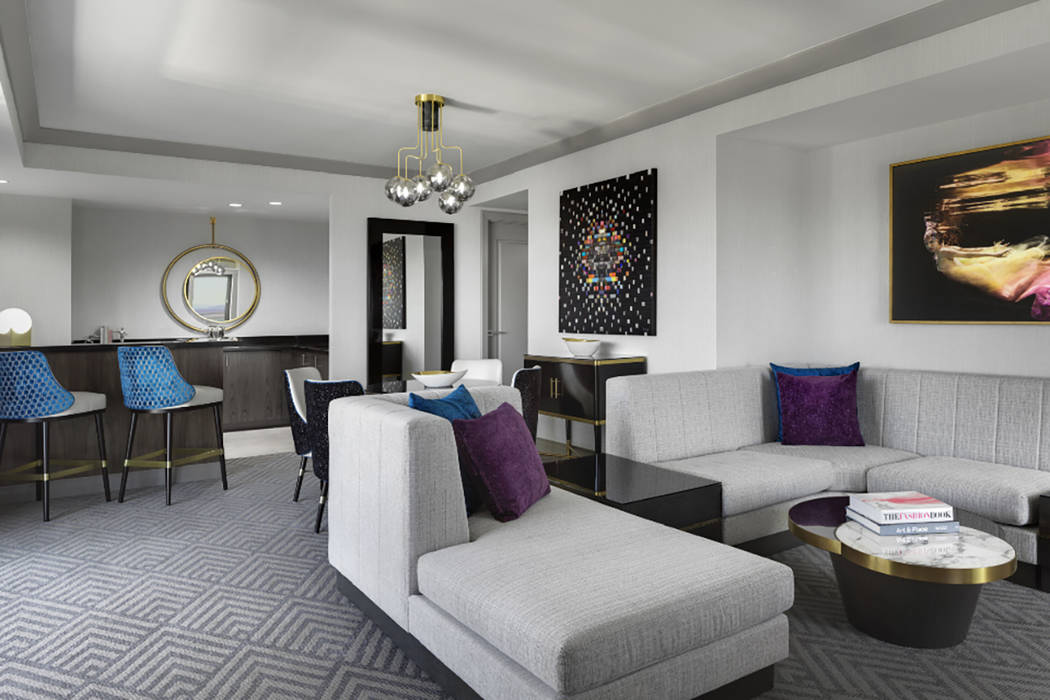 A wraparound terrace suite at The Cosmopolitan of Las Vegas. (thomashartshelby.com)

The Cosmopolitan of Las Vegas is investing more than $100 million to upgrade its rooms, joining a growing list of Strip casinos refreshing properties as tourism flourishes in the nation’s entertainment capital.

The Cosmopolitan launched the upgrade of the Boulevard Tower in June and aims to complete it before the end of the year. It will start on the Chelsea Tower in January and finish it later in 2018, said Nichols.

“We are stripping the rooms down to concrete floors and drywall,” said Nichols. “We will have a fully renovated room product in December 2018.”

In addition to new furniture and fixtures, The Cosmopolitan will add 65-inch TVs as well as iPads to every room.

Guests can use the iPads to order room service, towels and other housekeeping amenities as well as regulate the lighting and TV. The hotel will add more features to the iPad in the future, Nichols said.

Tablets can improve a guest’s experience but won’t be memorable, said Mehmet Erdem, an associate professor at UNLV’s Harrah College of Hotel Administration.

“To wow the guest, hoteliers should consider incorporating artificial intelligence into the guestrooms and stay ahead of the game rather than playing catch-up with what consumers experience at home and in their daily lives,” he said.

Nichols put the cost of renovation, including the technology upgrades, at ”significantly above $100 million.”

The Cosmopolitan spent almost as much time on choosing a design as it will on upgrading the rooms, said Nichols. The hotel asked 20 companies to submit designs in early 2016, cutting the list to eight and then four. The Cosmopolitan then spent about $2.5 million to build 14 model rooms before making a final decision.

The room renovation comes in the wake of a multimillion project completed this year that turned 21 concrete shells on the top floors of the Boulevard Tower into penthouses for high rollers.

The number of tourists visiting Las Vegas continues to grow, pushing up occupancy and room rates. That is generating greater cash flow for operators such as the Cosmopolitan to reinvest in their business and stay competitive.

“Operators across the Strip are making investments to improve their properties,” said Nichols.

Caesars Entertainment Corp., which is exiting bankruptcy, is spending a few hundred million dollars to upgrade thousands of hotel rooms in the city.

The company is launching a $90 million upgrade of the Flamingo this month. It recently completed a room upgrade at Planet Hollywood in excess of $100 million. Caesars also plans to upgrade Bally’s. MGM is in the middle of a $450 million makeover of the 3,000-room Monte Carlo.

The Cosmopolitan positions itself as a luxury hotel-casino in the same tier as Wynn Las Vegas, Encore, The Venetian, Palazzo and Bellagio.

Las Vegas Sands upgraded suites at The Venetian in 2015 and is refreshing rooms at the Palazzo.

Occupancy for most high-end hotel-casinos on the Strip is around 97 percent when excluding the traditionally slow holiday season and penthouses reserved for high rollers, said Nichols.

That, though, limits The Cosmopolitan from bumping up prices significantly following the upgrade.

“Our ability to charge more for rooms is a bit difficult compared to our competitors because we are already at the top of the market,” said Nichols.