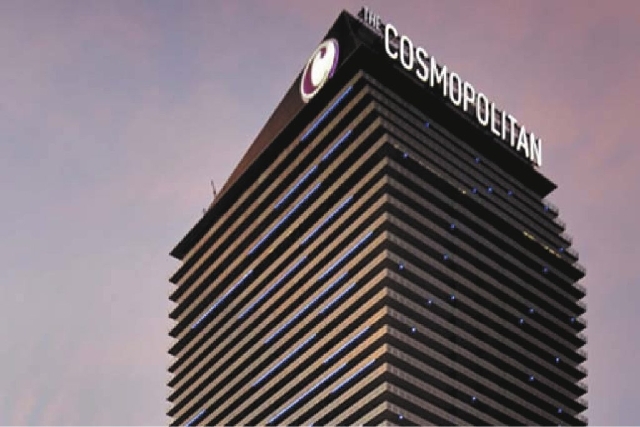 The Culinary union is becoming more aggressive in its campaign to unionize The Cosmopolitan of Las Vegas.

After four protests outside the $3.9 billion Strip resort since January, the union plans to picket every weekend until it reaches a contract. About 2,000 employees have been working without a labor agreement since the hotel opened in December 2010.

Cosmopolitan officials said in a statement that they continue to negotiate in good faith with the union.

“We feel we have been making good progress on behalf of our Costars and we are hopeful that progress can continue in a positive direction,” the Cosmopolitan said. “As always, our highest priority is the safety and comfort of our guests and Costars and we will continue to work with the authorities.”

Negotiations have been stalled between the Culinary, which represents some 55,000 bartenders, maids and food servers, and the Cosmopolitan. Both parties have been unable to agree on job security, health care and wages.

The Culinary is also seeking a successorship clause, also known as a guarantee that the union contract would carry over if Deutsche Bank sold the resort.