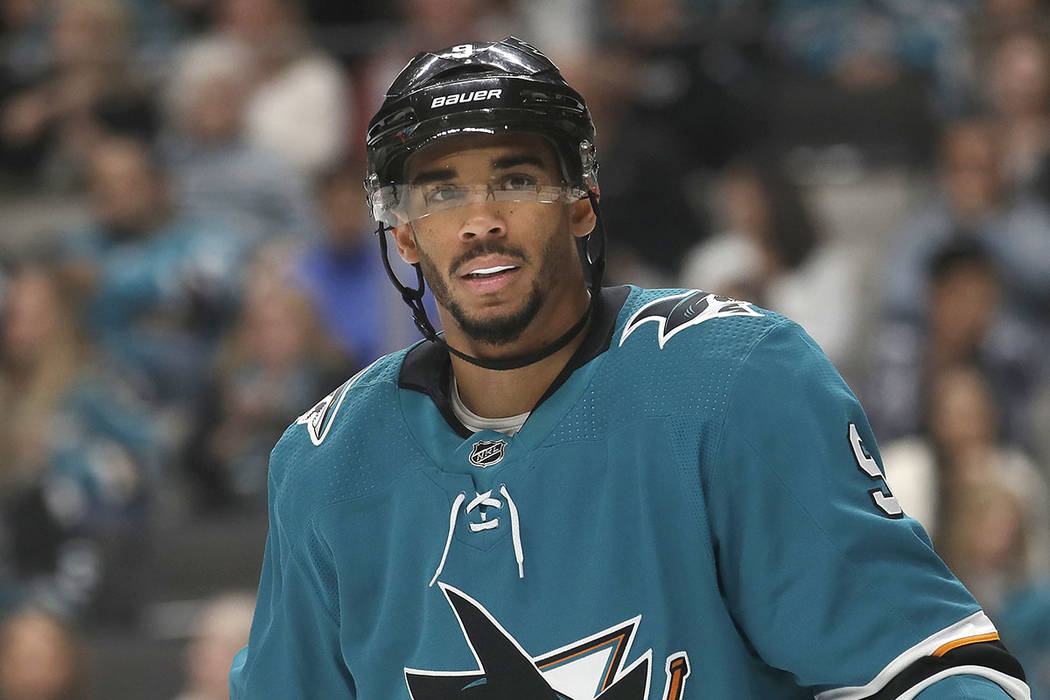 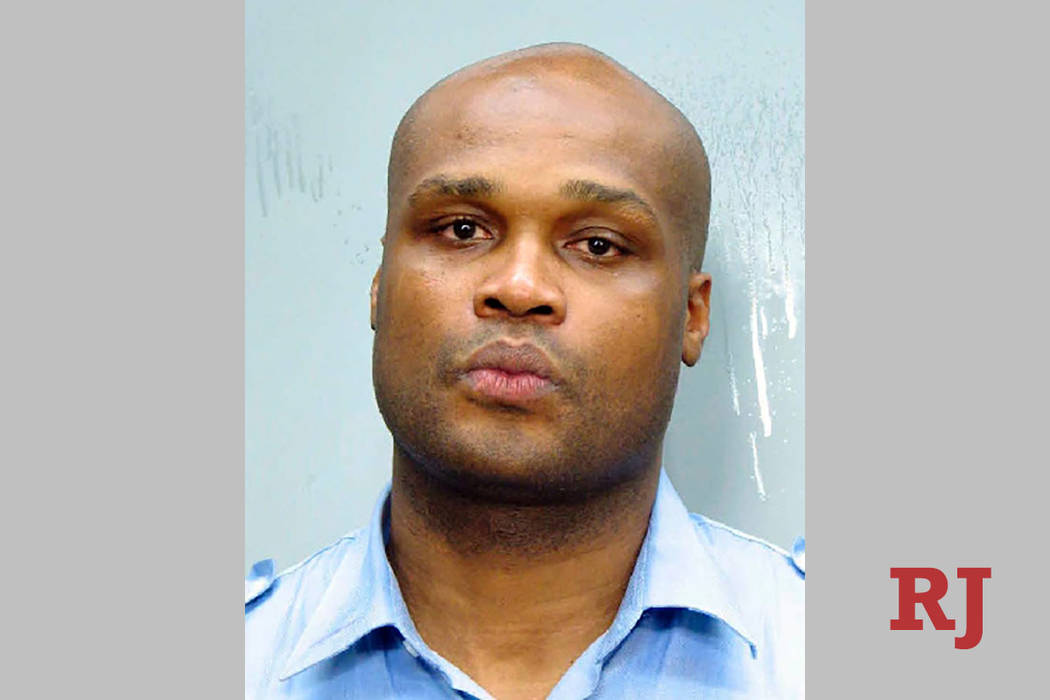 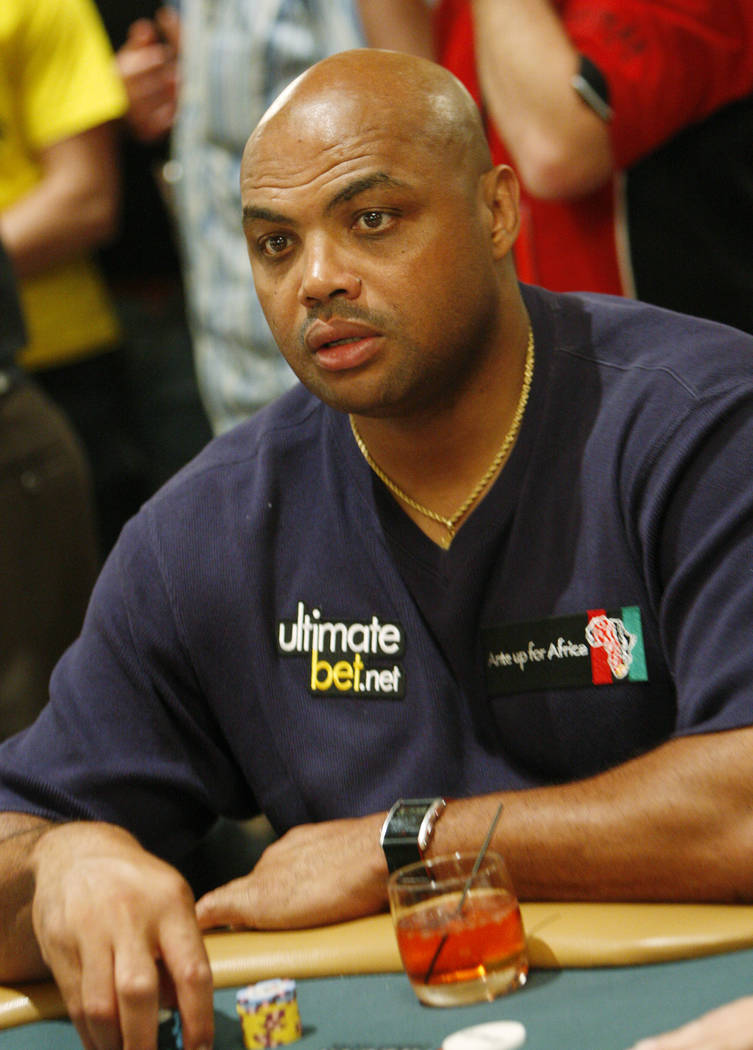 Charles Barkley plays in the Ante Up For Africa charity poker tournament during the World Series of Poker at the Rio hotel and casino in Las Vegas, Wednesday, July 2, 2008. (AP Photo/Isaac Brekken) 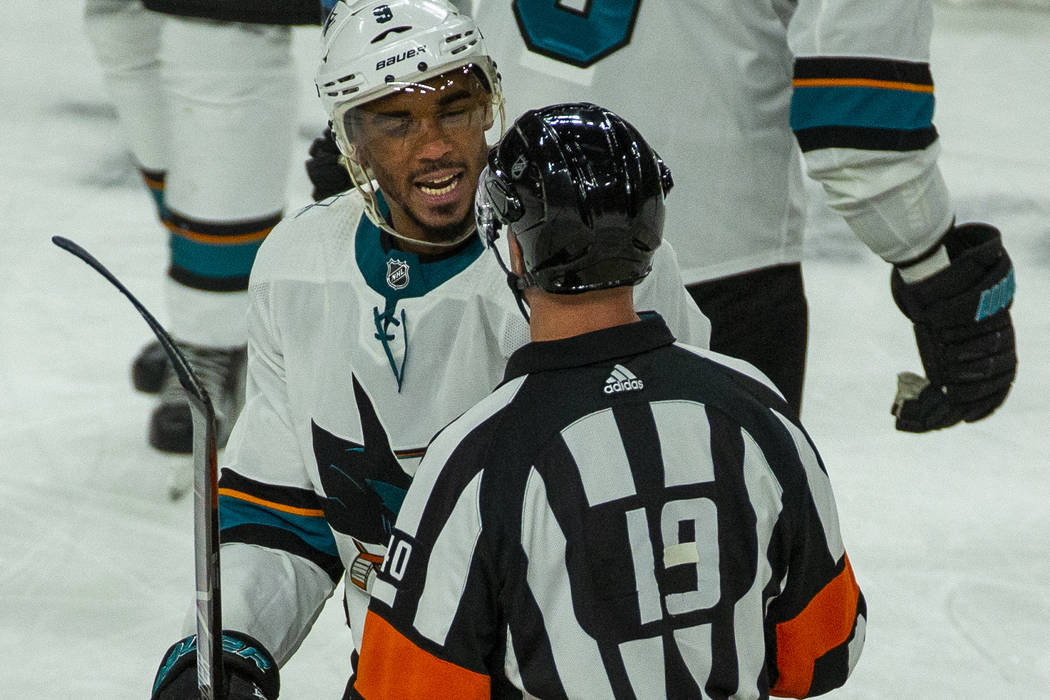 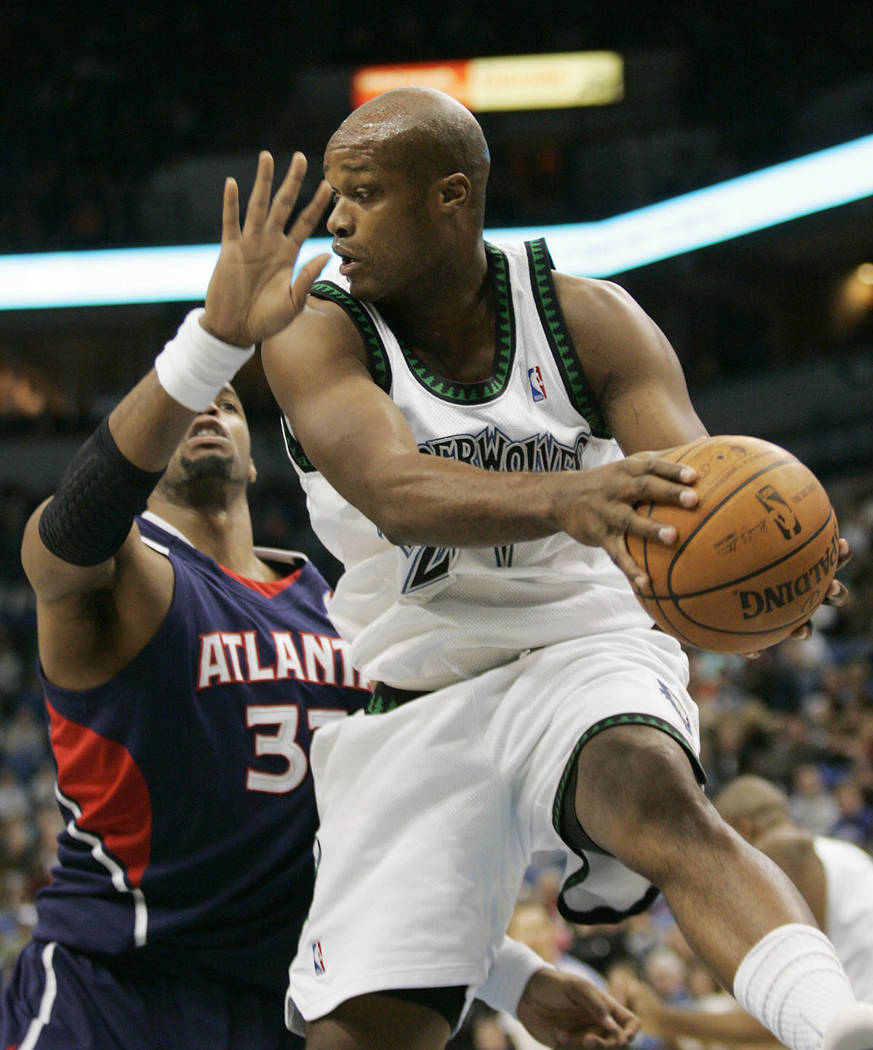 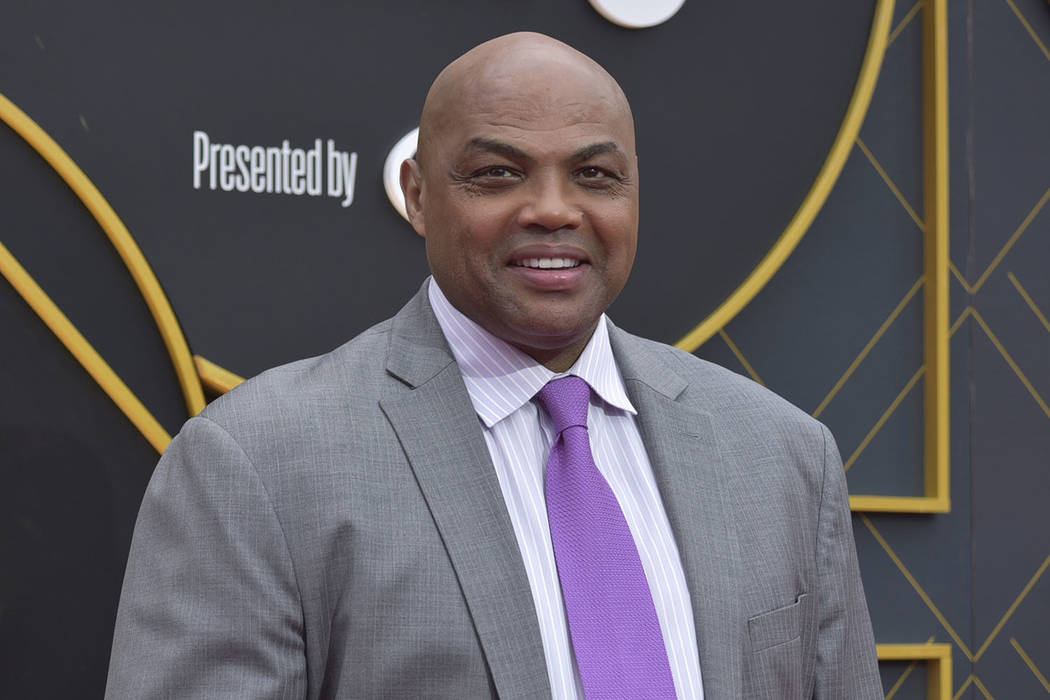 Charles Barkley arrives at the NBA Awards on Monday, June 24, 2019, at the Barker Hangar in Santa Monica, Calif. (Photo by Richard Shotwell/Invision/AP)

San Jose Sharks forward Evander Kane is not the only professional athlete to be hit harder than a Ryan Reaves punch by a Las Vegas casino.

The Cosmopolitan of Las Vegas filed a lawsuit Monday accusing Kane of not paying back the $500,000 of markers the hotel-casino extended to him in April, between games 3 and 4 of the 2019 Stanley Cup playoff series between the Golden Knights and the Sharks.

But this isn’t the first time an athlete has built up debt with a casino and failed to pay it back in a timely manner.

Though the $500,000 sought from Kane is a large sum, former NBA champion Antoine Walker upped the ante with his debt. He failed to pay back $822,500 gambling debt he racked up at three casinos in 2008.

In 2011 Walker was ordered by the Las Vegas District Court to pay back $750,000 in gambling debts he racked up at Caesars Palace, Planet Hollywood Resort and Red Rock Resort after pleading guilty to one felony bad check charge. Walker was given five years probation but avoided prison time.

Casinos routinely file a case with the district attorney’s bad check unit, which opens a criminal investigation. The unit has jurisdiction over both bad checks and casino markers the people don’t pay back.

“The unit was designed to help small businesses and the casinos to recover money and in exchange help people not be charged criminally,” said David Roger, who served as county district attorney from 2002-2011 and now is general counsel for the Las Vegas Police Protective Association. “We review the case. We try to communicate with the debtor to try and get them on payment plans, and a good majority of people enter into payment plans and we don’t file criminal charges.”

Former NBA MVP and Olympic gold medalist Charles Barkley — who, like Kane, was known for his tough persona in his playing days — gave the hockey player a run for his money in the casino.

After trying to contact Barkley for several months to no avail, the casino sued him, and the county’s bad check unit opened an investigation.

Wynn “worked through his host, trying to get him to pay it, (and) he shut off all communications with them,” said Roger, who oversaw Barkley’s case. “We tried to contact him, and he refused to take our phone calls.”

It wasn’t until the news media caught on to the case that Barkley responded to the district attorney’s calls.

“Within hours of the story breaking, we got a call from Charles Barkley, and by that time we had filed the case,” Roger said. “He paid back the $400,000, (and) as part of the restitution he had to pay an additional 10 percent to the DA’s office as part of the fees. He paid $440,000 pretty quickly.”

Former NFL player LaMont Jordan, who spent time with the Raiders and other teams, owed The Mirage $20,000 from two days of gambling in 2008, and a civil suit was filed against him in 2009.

In most cases, those involved have the money to pay off the markers, but for one reason or another they wait until legal action starts, Roger said.

“I think Antoine Walker had some financial problems, but Charles Barkely wasn’t one of them,” he said. “He had the money, but for some reason he wanted to fight with the hotels over the money he owed.”