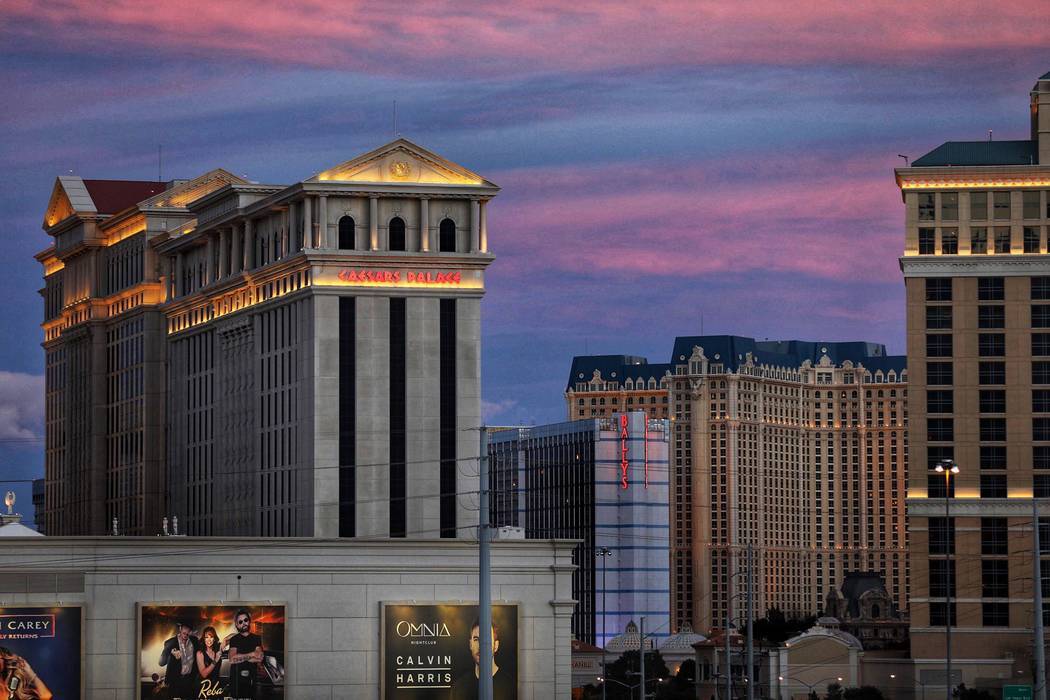 The approval signals the commission has cleared any antitrust concerns, the companies divested three casinos at breathtakingly low prices in April in a move that was expected to ease any such concerns.

The merger is slated to create the largest casino company in the world by gaming assets.

“We are pleased that the FTC’s approval of our planned merger with Eldorado paves the way for securing the remaining consents and approvals,” Caesars CEO Tony Rodio said in a statement.

Regulators in Indiana, New Jersey and Nevada still need to give the deal their OK.

According to Indiana state’s website, gaming regulators aren’t set to consider the proposed merger until their July 10 meeting.

Nevada’s Gaming Control Board and New Jersey’s Casino Control Commission each don’t meet next until July 15.

Caesars and Eldorado company executives had long indicated they hoped for the deal to close by April.

It’s been almost one year since the merger was first announced, and delays have resulted in tick fees of $2.3 million a day.