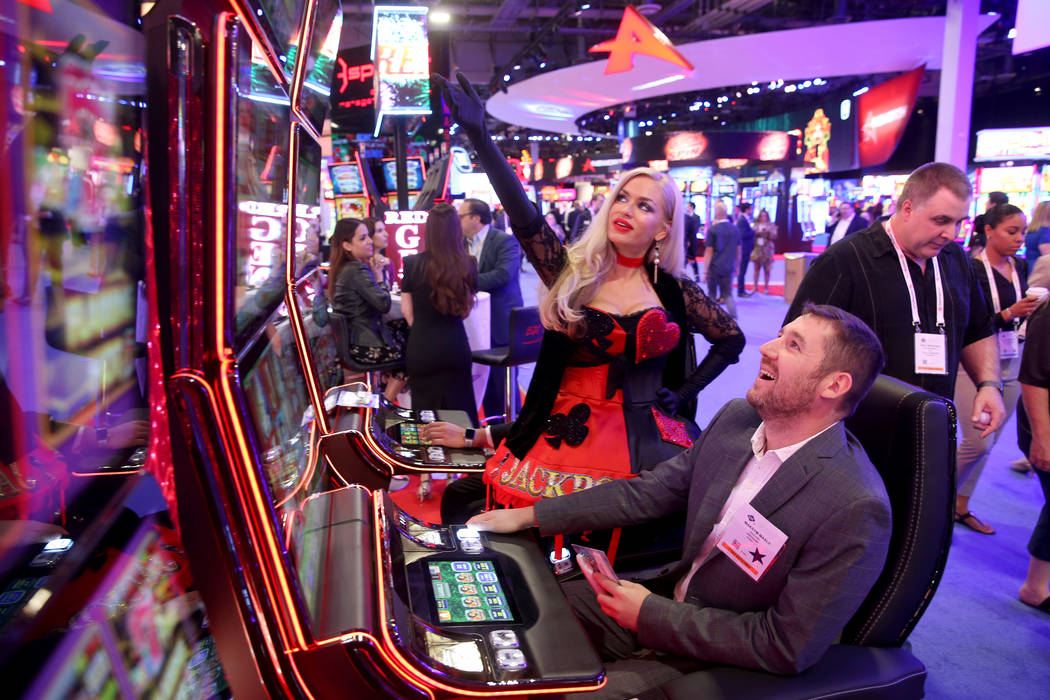 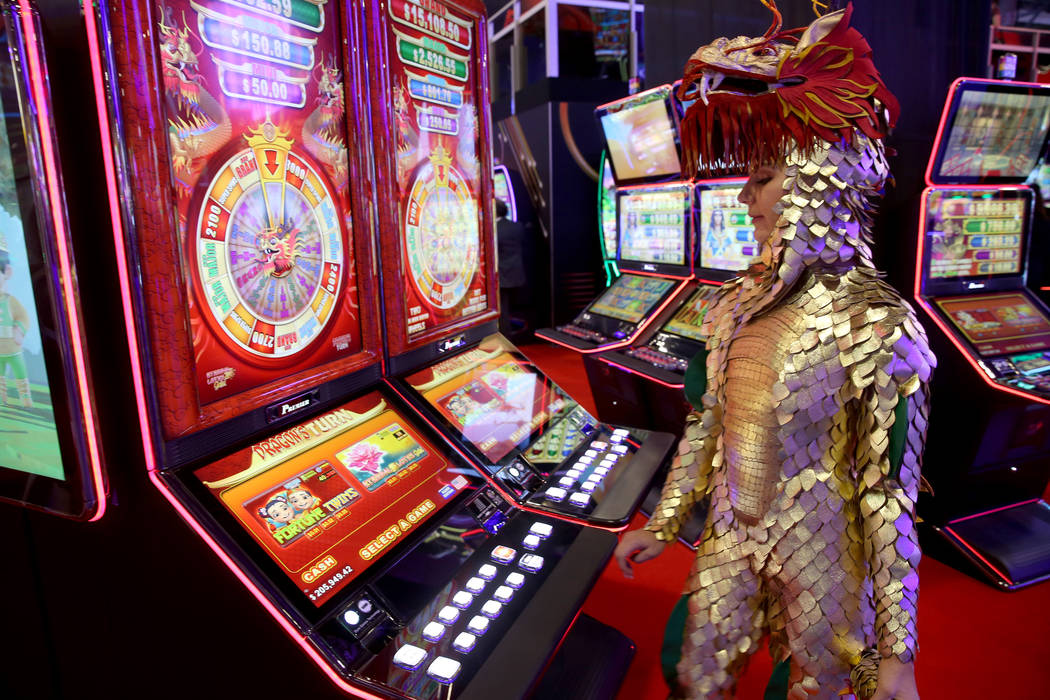 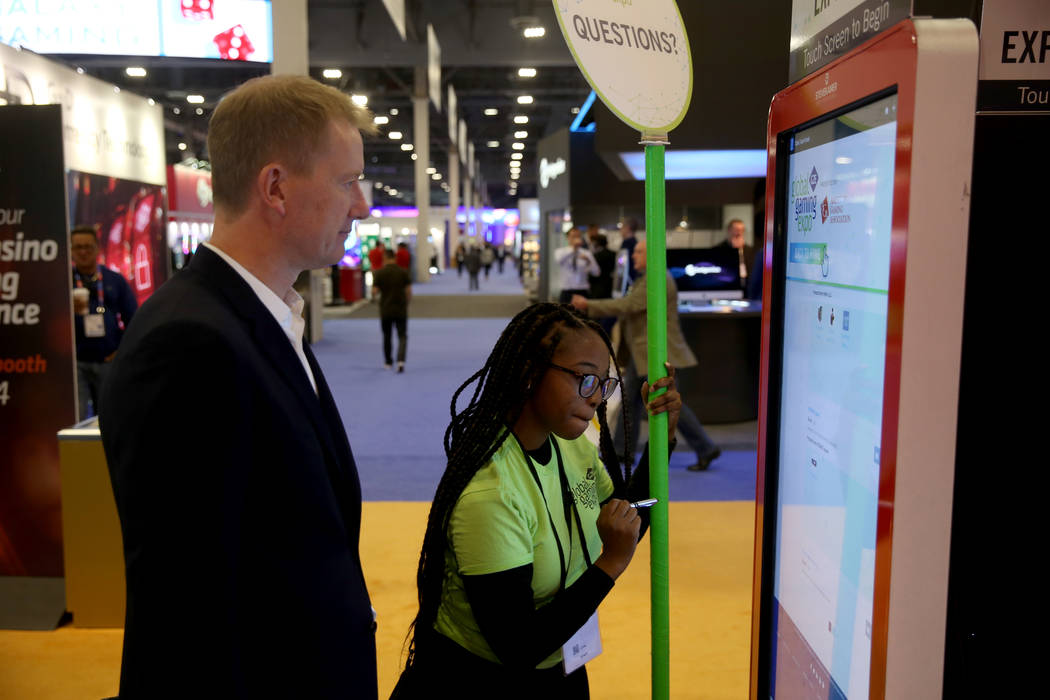 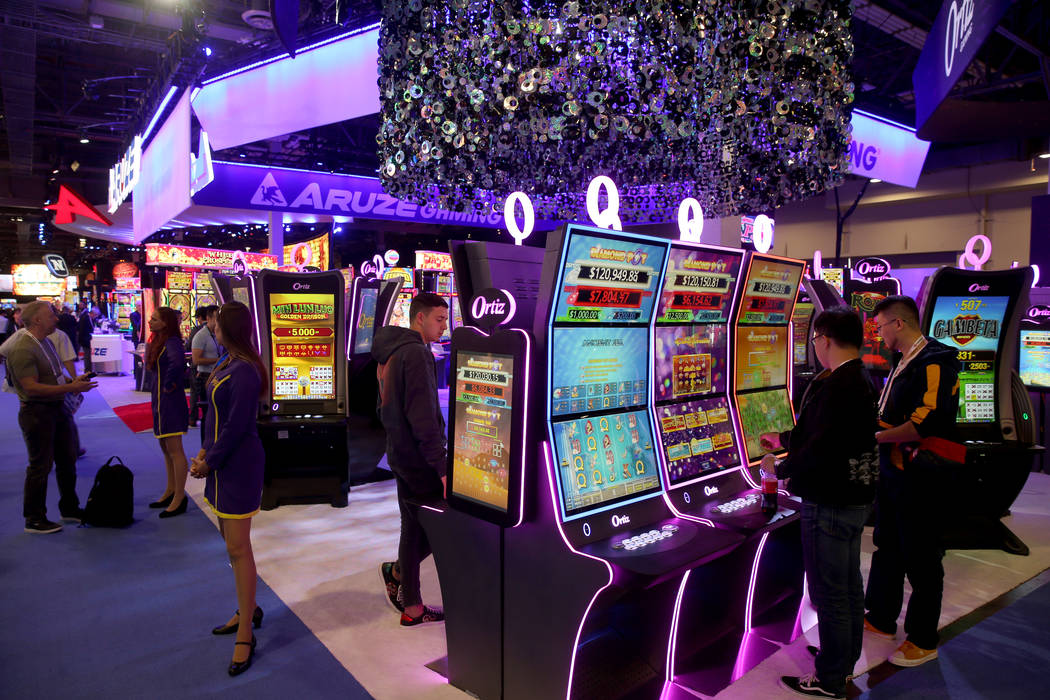 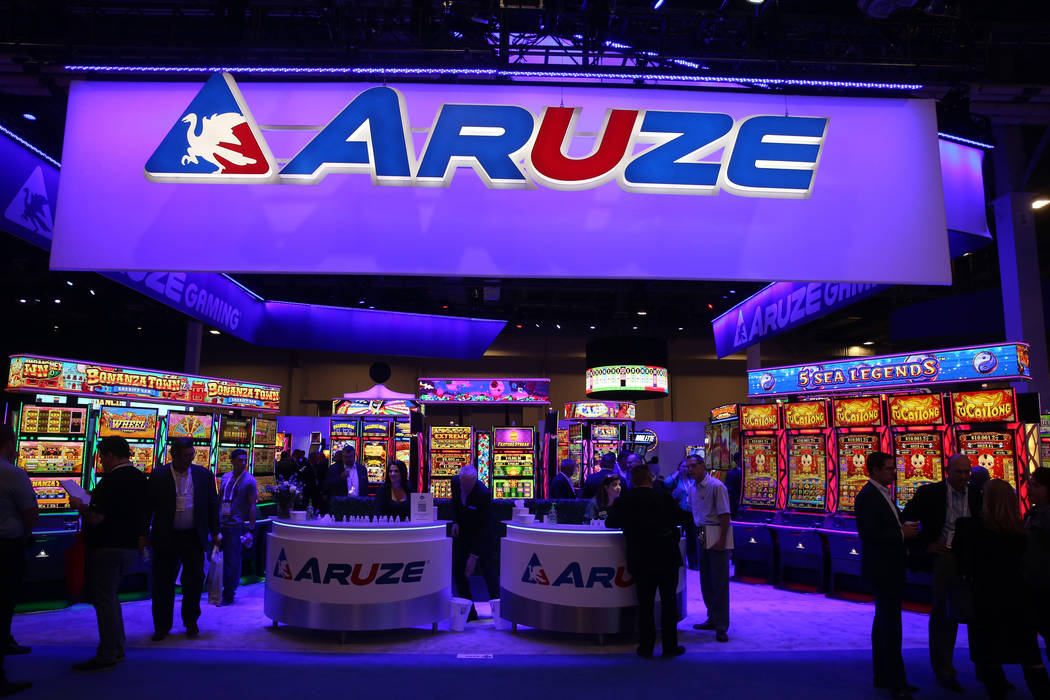 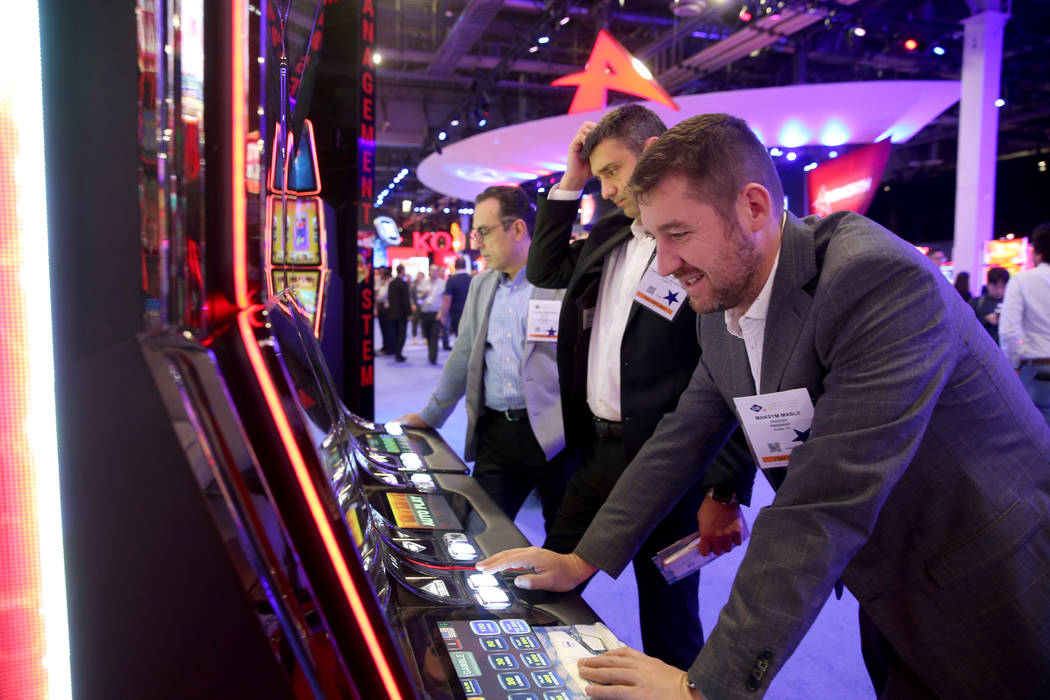 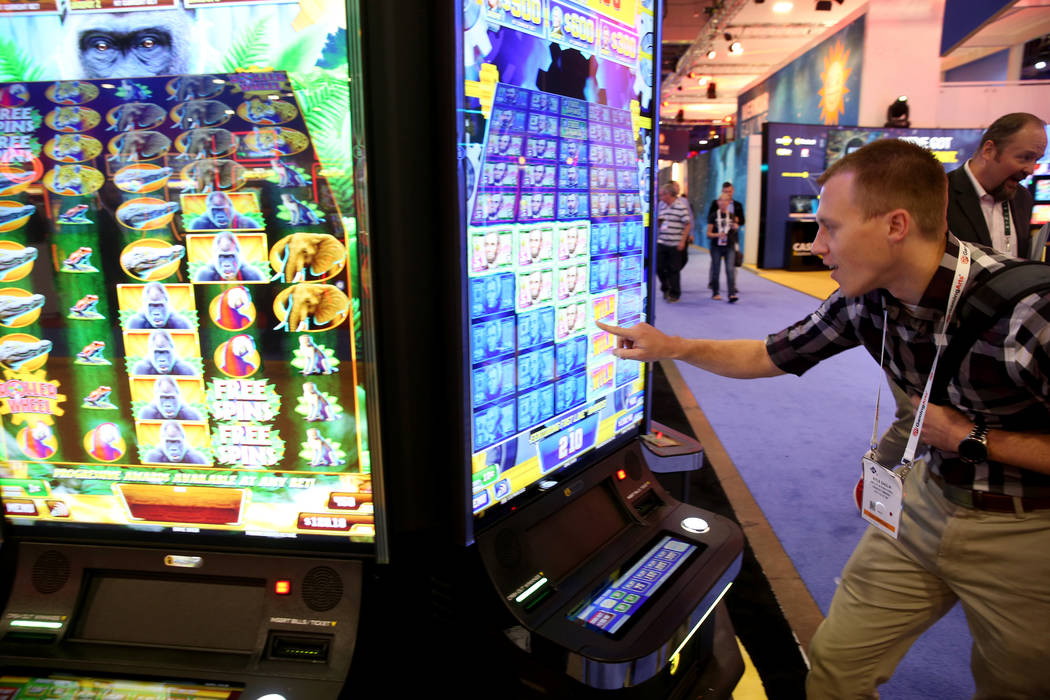 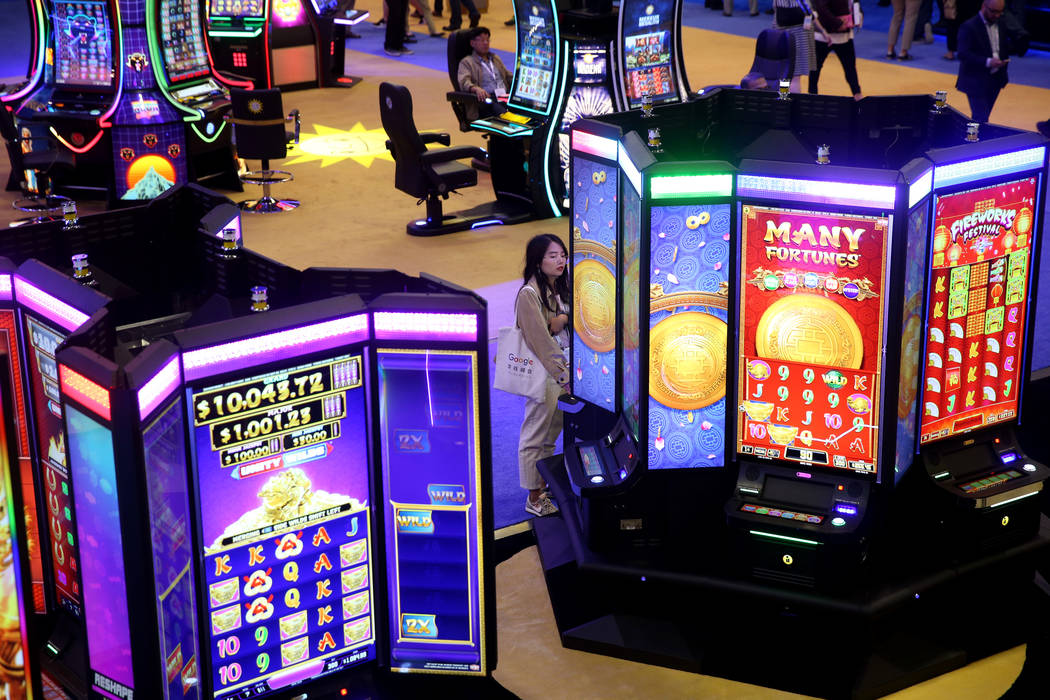 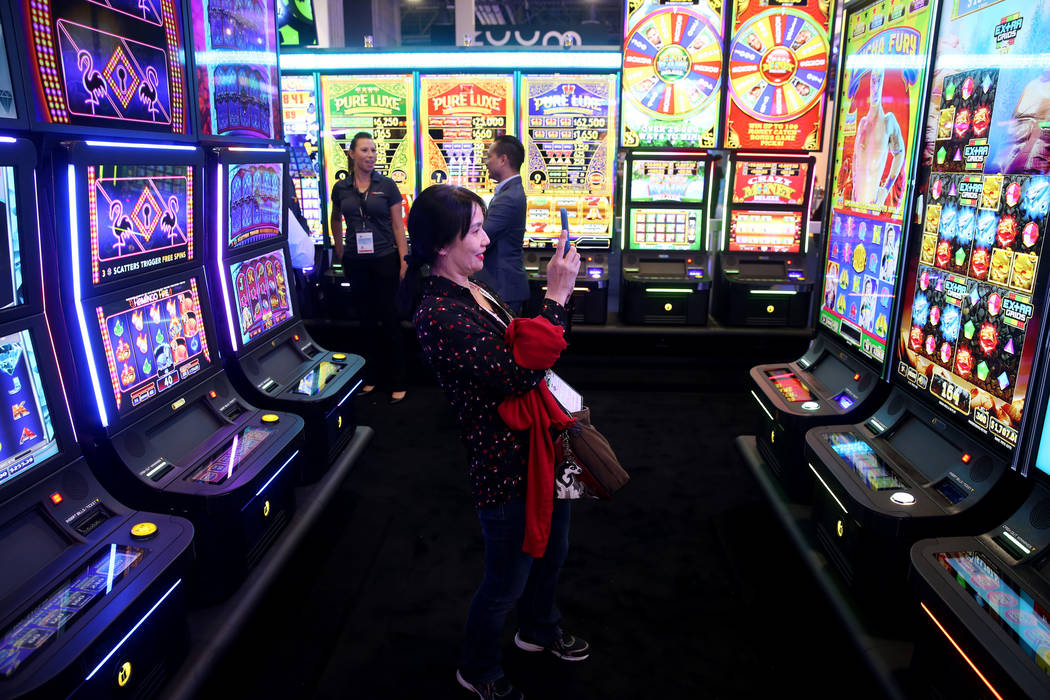 Exhibitors began cleaning up and tearing down their booths. Taxis pulled in front of the Sands Expo and Convention Center, ready to take attendess to the airport or their hotel. And the thousands of people that had filled the exhibition space just hours before began to spill into the hallway, snagging one more pamphlet or free tote bag on their way out.

After four days, nearly 400 exhibitors and more than 27,000 attendees, it was eerily quiet as the convention came to a halt. Bill Miller, president and CEO of the American Gaming Association, said he considers this year’s show a success, but hopes to make it even better in the future.

The future of gaming on the show floor

This was Miller’s first G2E as president and CEO of the trade group representing the $261 billion U.S. casino industry that has presented the show since it first kicked off in Las Vegas in 2001.

After four days of walking around the show floor, Miller said it was a lot to take in.

“The future of gaming is here on the exhibition floor,” he said Thursday. “You’ve got people that are continuing to innovate, and we’ve seen it on the floor all week.”

Those innovations are more important than ever, Miller said, as the gaming industry struggles to catch up to the technologies used in other industries.

“The (hospitality) industry is a cutting-edge … but when you think about the casino floor, it’s still a 19th-century industry where it aligns itself yard sales and flea markets in terms of digital currencies not being acceptable,” Miller said.

Along with updated currencies, Miller said sports betting was another focus at this year’s G2E.

The industry is still new in the U.S. — it was only last year that the U.S. Supreme Court stuck down the Professional and Amateur Sports Protection Act, a 1992 law that prohibited the expansion of sports betting to other states. Today, 13 states have sports betting.

The sports betting technology shown at this year’s G2E was “much more robust” compared to last year, Miller said. “The manufacturers and suppliers, the technology companies have all had more time to prepare.”

Brendan Bussmann, a partner at casino research firm Global Market Advisors who attended this year’s G2E, said he saw innovations in both gaming and non-gaming at this year’s G2E.

Bussmann, who first attended the convention in 2005, said the show presents a great opportunity to connect with partners and form new relationships. Miller said the expo’s networking aspect is one of its biggest draws.

While many manufacturers’ clients can see new technology on a company’s personal show floor, Miller said G2E is unique in that it allows them to check out similar products from multiple companies at once.

“(Buyers) want to see what the competitors look like on the floor,” he said.

As for the companies themselves, they get the chance to meet potential customers from not only local areas, but emerging markets like Japan or Brazil.

“We’re seeing those delegations here at G2E this week,” Miller said. “That just suggests that the show continues to grow and continues to be more relevant to these emerging market that obviously we want to be involved with.”

Miller also recognized that there’s still room to improve. He plans to sit down with his team in Washington next week to plan ways to make G2E even better in 2020.

“I think this was a great show, but I think every show can get better,” he said.