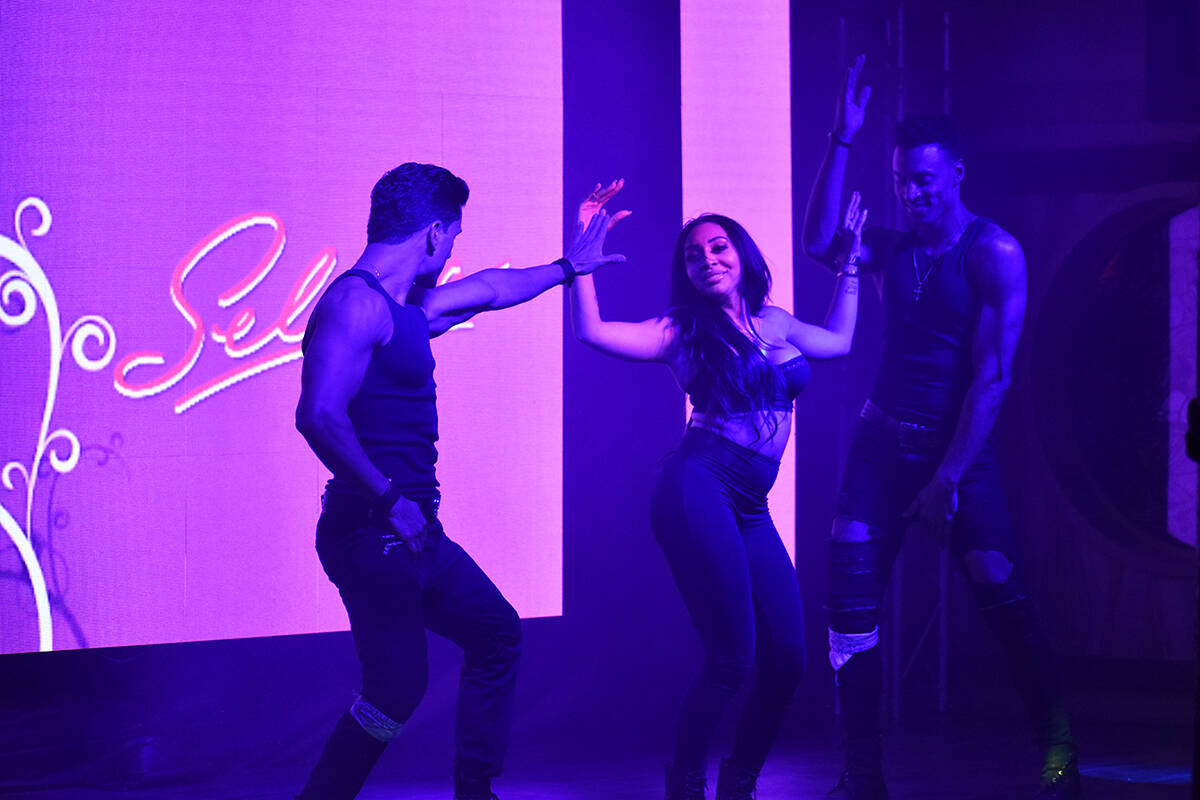 A Las Vegas Latin nightclub is expected to be fined $7,500 for failing to properly pay a live entertainment tax by the Nevada Gaming Commission when it meets Thursday.

A settlement stipulation signed by the owners of the La Jolla Nightclub on East Flamingo Road indicates the parent company, River Plate Inc., won’t contest a complaint issued Oct. 26 by the Nevada Gaming Control Board.

According to the complaint, La Jolla, billed as the No. 1 Latin nightclub in Las Vegas, didn’t properly account admissions and cover charges to the club from May 11, 2020 to Sept. 30, 2021.

La Jolla is a restricted gaming licensee, meaning it has 15 or fewer slot machines onsite. All licensees are required to assess a 9 percent live entertainment tax on patrons at any entertainment event, including the cover charge on club admissions.

According to the one-count Control Board complaint, the board’s Tax and License Division performed a scheduled live-entertainment-tax review, but found the company’s internal control structures did not meet with regulatory requirements.

The board also determined that review was not the first time the nightclub didn’t meet its tax obligation to the state.

The settlement stipulation recommended a fine of $7,500, which would be one of the smallest issued by the commission in recent years. The stipulation was signed by co-owner Cynthia Yvette Rios and co-owner and President Jose Luis Zinna di Diaz.

The five-member commission, when it meets Thursday, has the option of accepting the settlement as presented or rejecting terms of the agreement.

Representatives of La Jolla did not respond to a request for comment Monday.