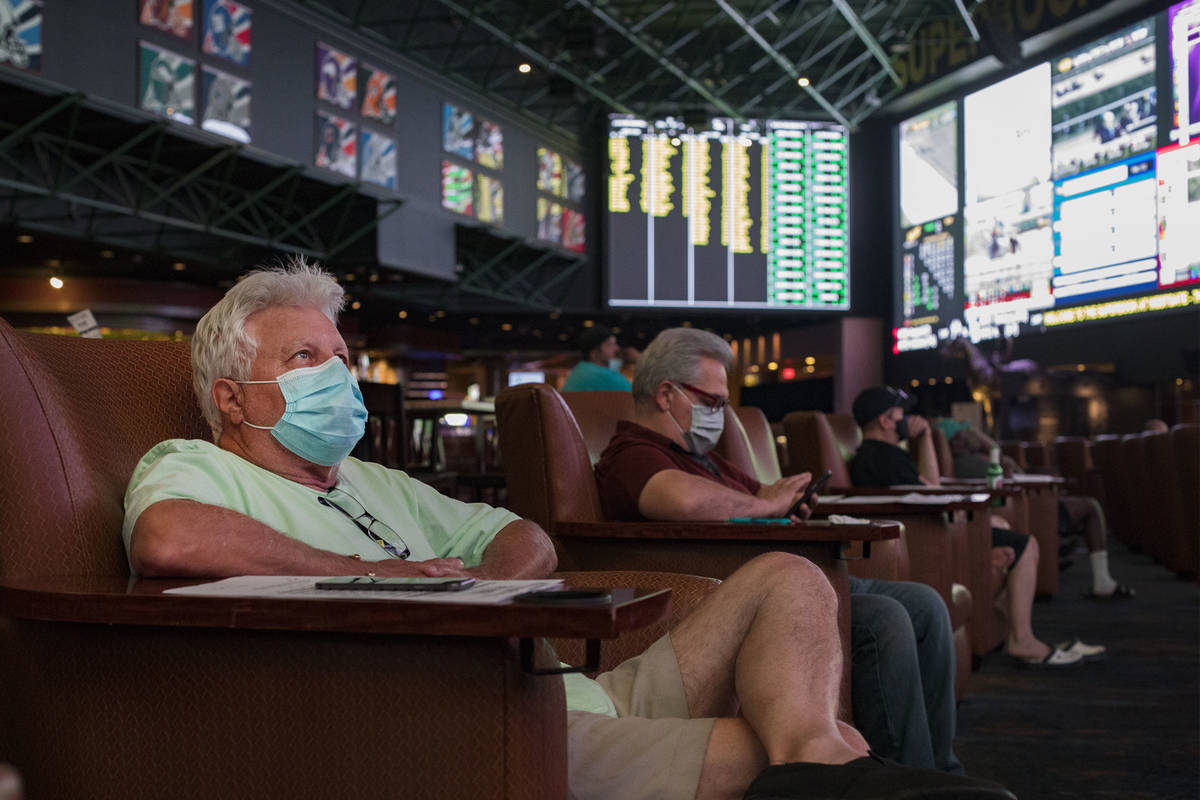 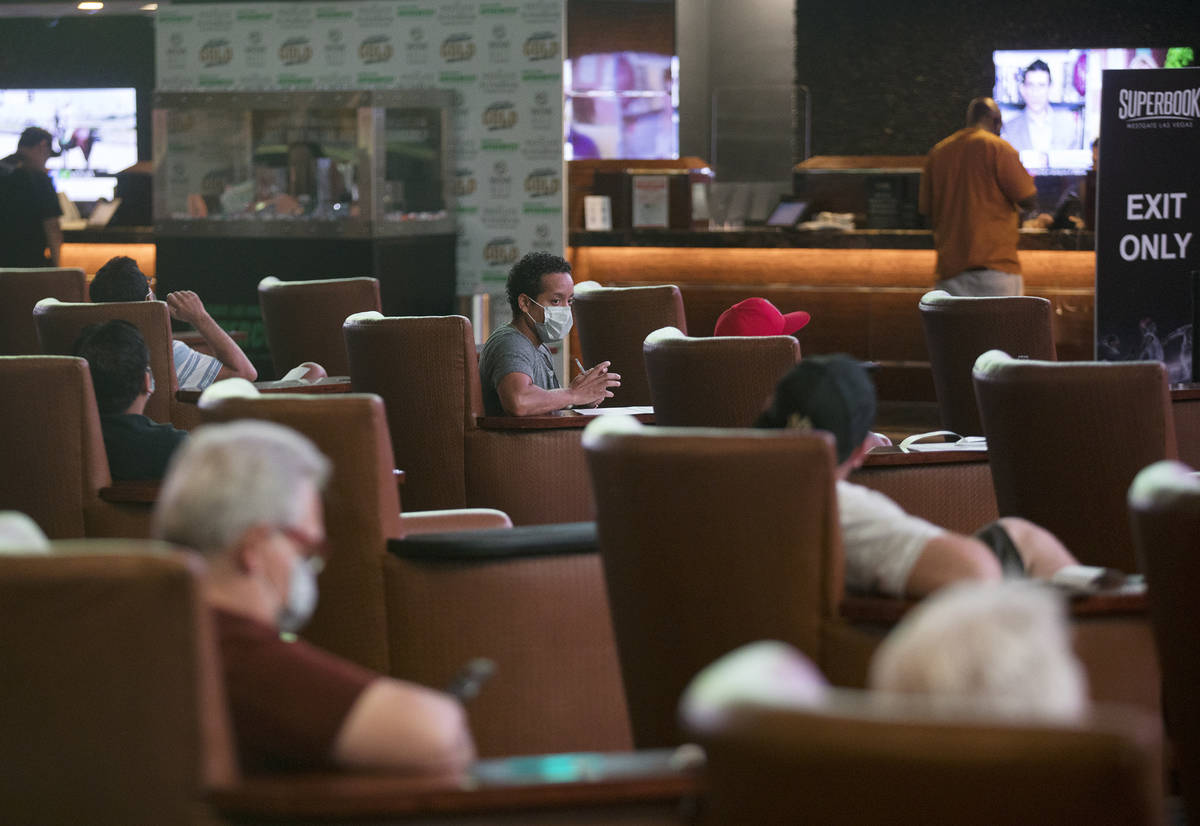 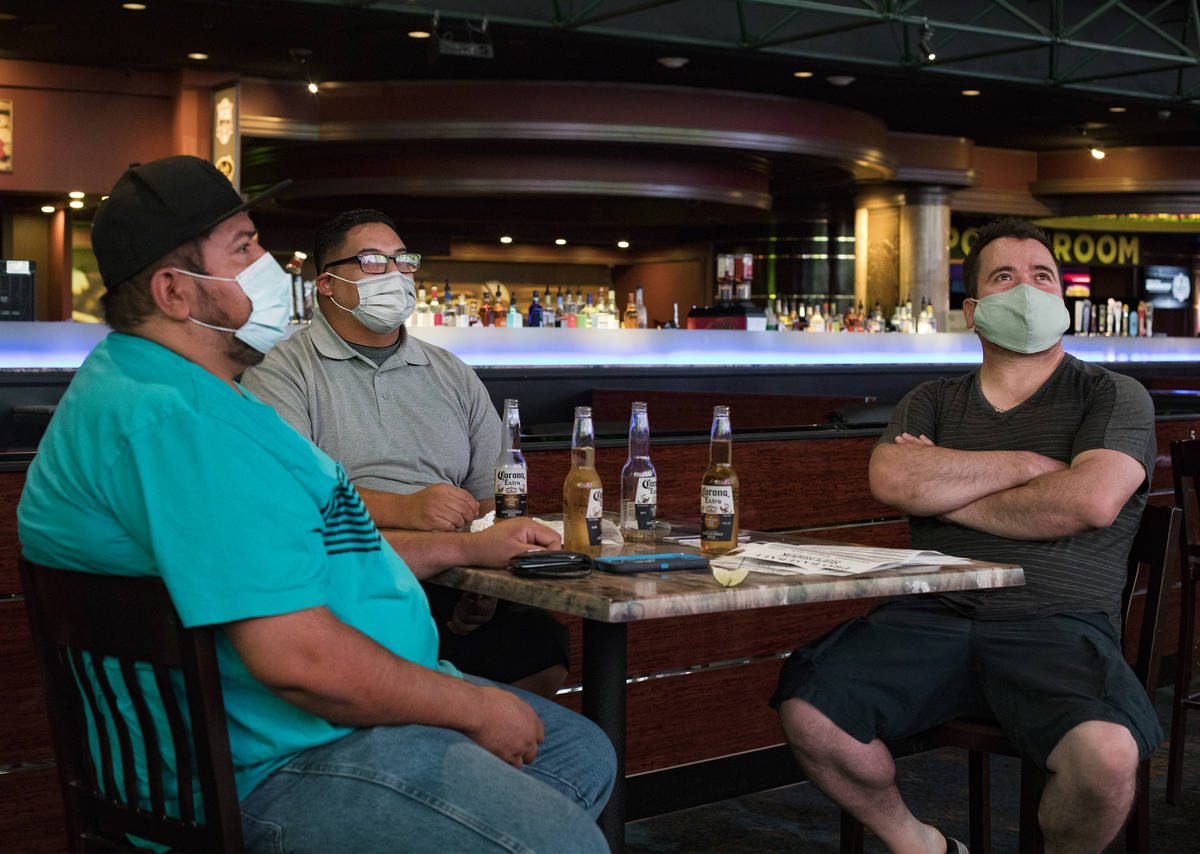 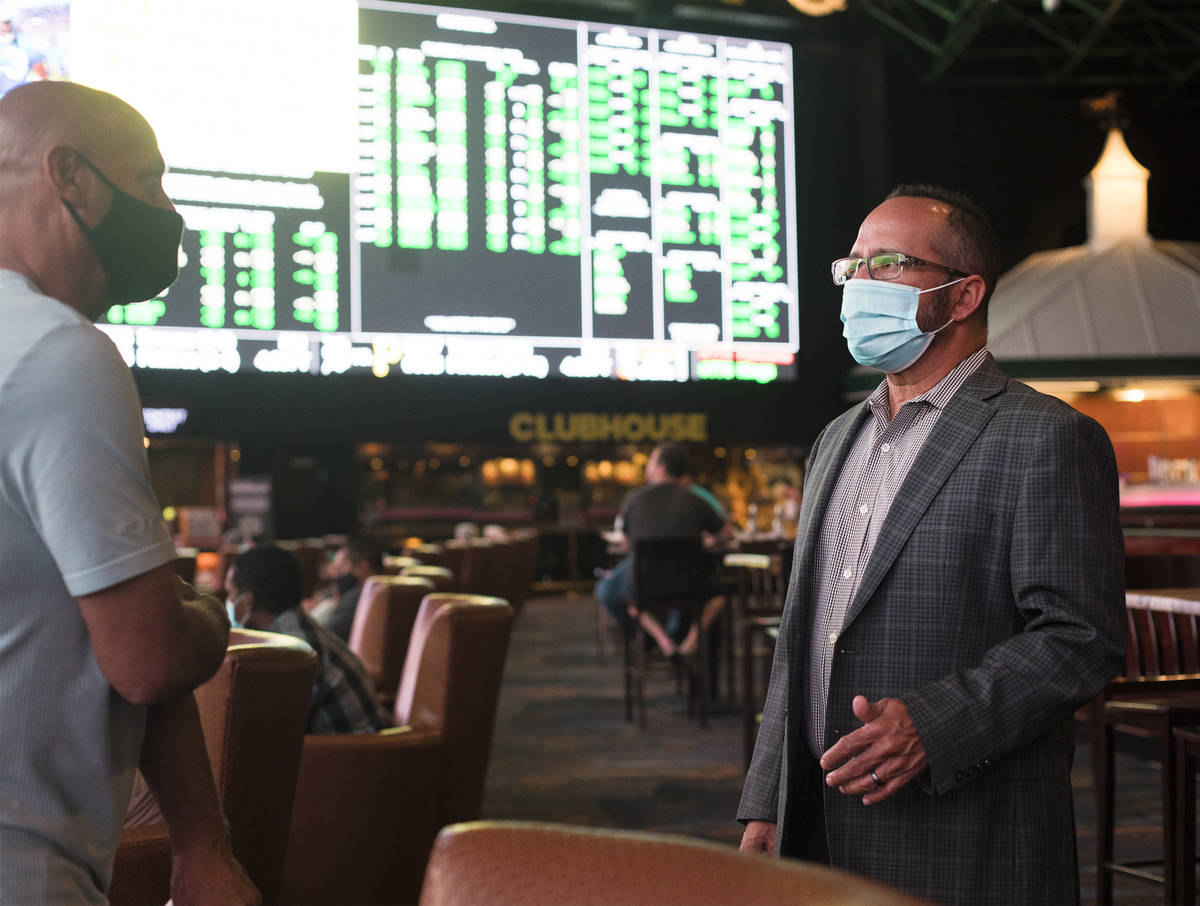 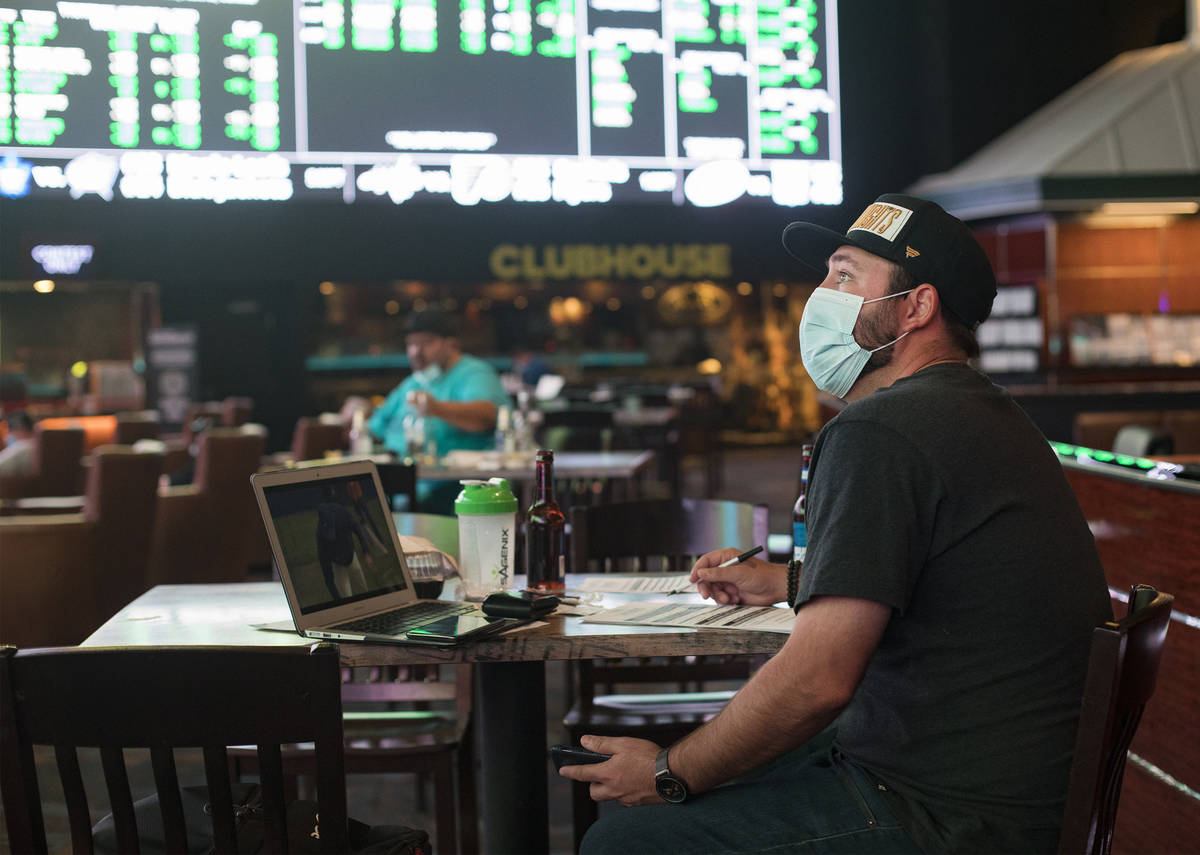 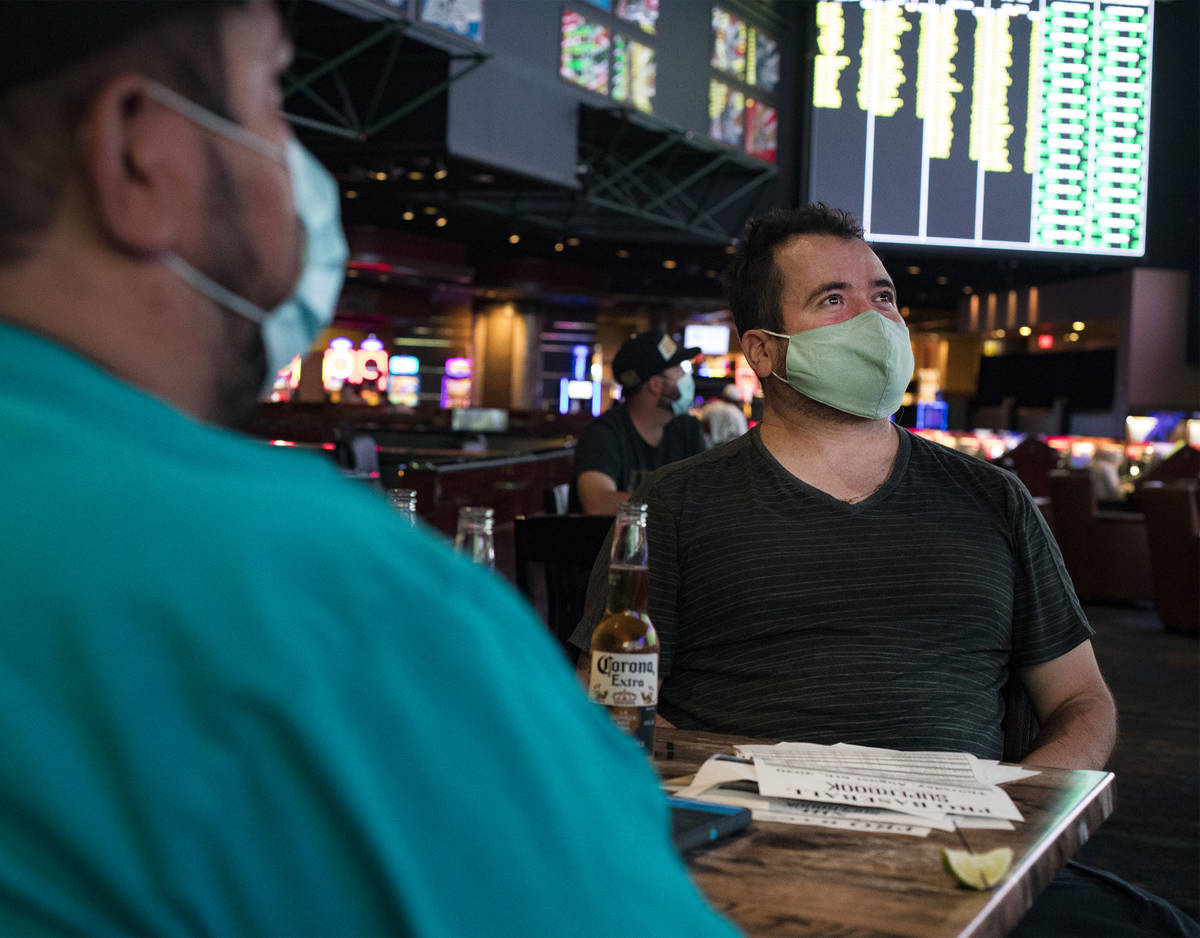 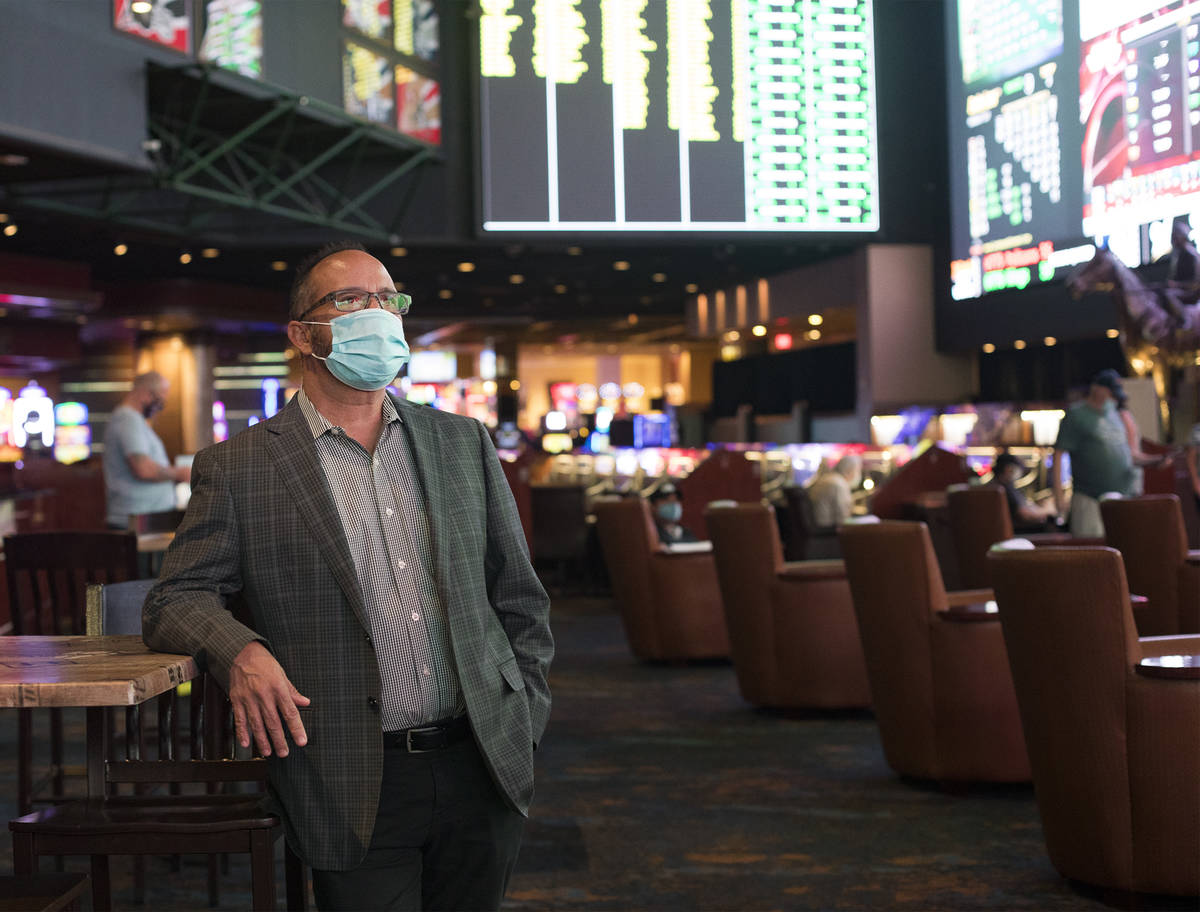 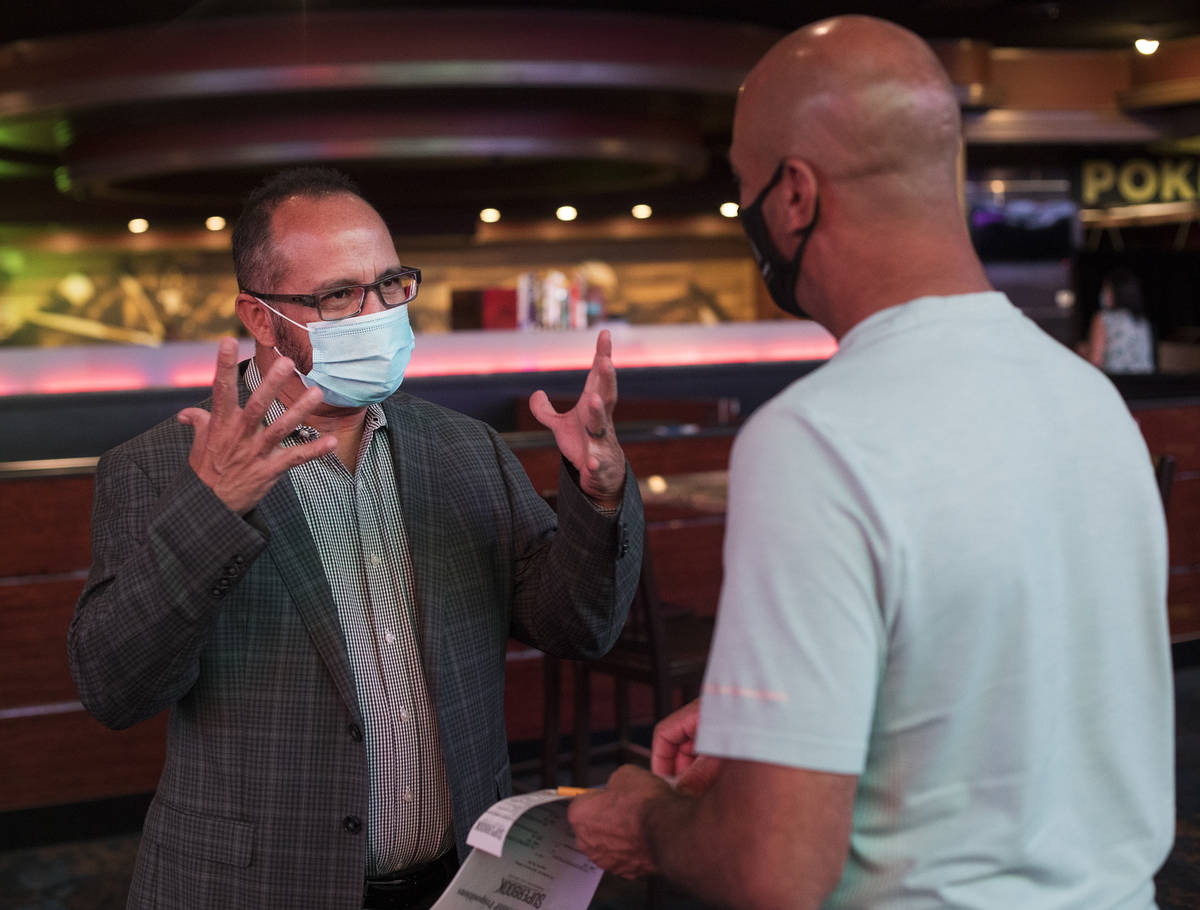 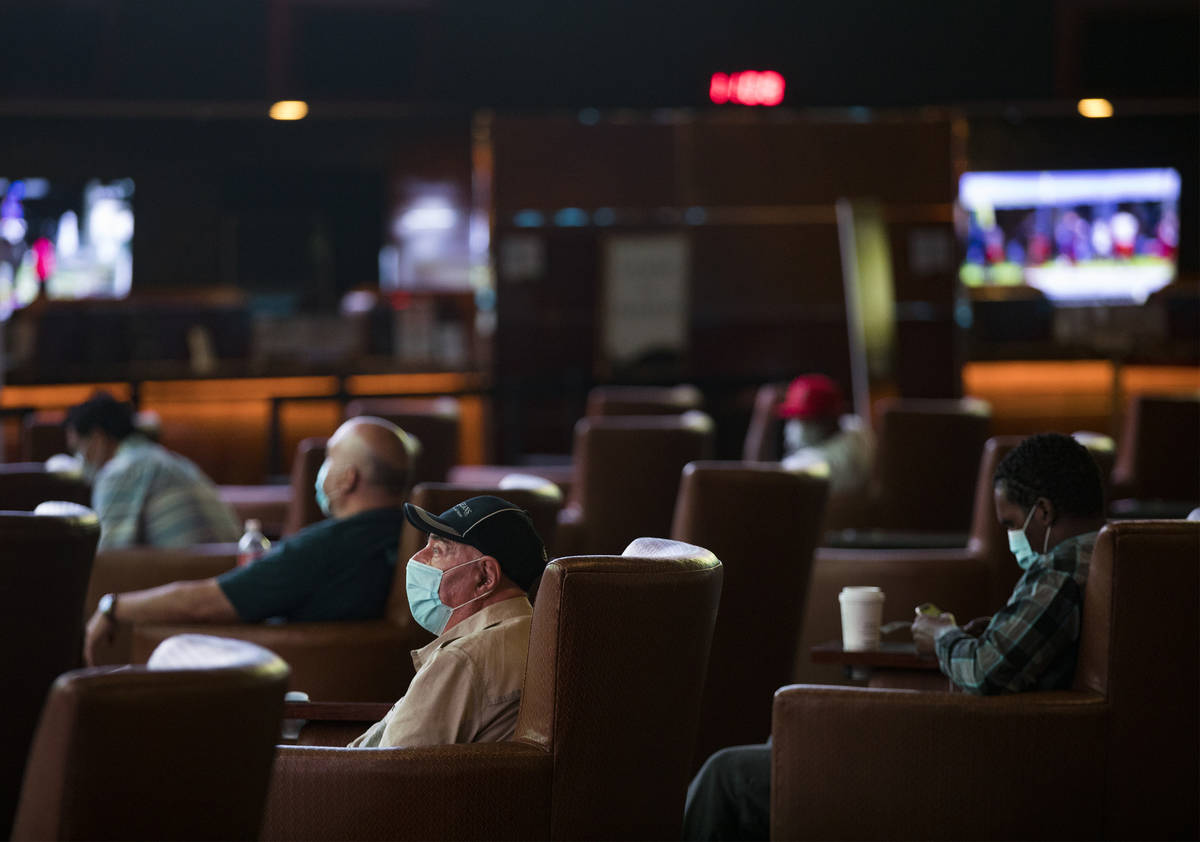 Shark migration patterns. The winner of the 2020 presidential election. The color of Gatorade dumped on the winning coach at the Super Bowl.

All are fun, unique betting opportunities — none of which is legal in Nevada.

As legal sports betting expands across the country, many bettors have turned their back on illegal bookies. But offshore online sportsbooks — which aren’t hampered by the U.S. legal market’s restrictions — continue to grow.

“I think (bettors are) partially attracted to unique bets,” said Casey Clark, senior vice president of strategic communications for the American Gaming Association, which represents the $261 billion U.S. casino industry. “(But) there’s no way to regulate (the illegal, offshore) marketplace.”

‘It’s all about patron safety’

Illegal offshore books can offer compelling wagers, but Clark said there is no guarantee that bettors will get paid out if they win.

“There’s no structure in place to hold anyone accountable,” Clark said.

According to a July 21 statement from AGA, these operators continue to draw business from American consumers.

“This only worsened during the sports shutdown, with unregulated bookmakers offering odds on everything from the weather … to whether your friends’ marriage will survive the pandemic,” said AGA President and CEO Bill Miller in the statement.

While the spread of legalized gambling across the U.S. seems to have drawn some money away from the illegal market, offshore sportsbooks are still growing. Spend from bettors in legal states on illegal bookies dropped 25 percent last year but grew 3 percent for illegal, offshore online sportsbooks, according to a July AGA report.

In Nevada, the state’s Gaming Control Board has laid out sports betting rules meant to protect bettors.

“These regulating bodies help give safety and confidence that no one has an unfair advantage or any insider information,” said Tony Alamo, former chairman of the Nevada Gaming Commission. “It’s all about patron safety.”

The statutes allow wagers on events sanctioned by a governing body, such as a sports league or the International Olympic Committee. They also prohibit certain bets, like the outcome of public office elections.

Sportsbook operators can get permission to offer wagers not laid out in the statutes, but they must be approved by the Nevada Control Board.

Alamo said the restrictions are meant to hold legal licensees to a high standard.

“(With legal sportsbooks,) the patron is protected, that’s the key to what Nevada does,” he said. “Every person who participates in some type of gaming must feel the confidence that there’s nothing rigged or inappropriate.”

He added that the legal market helps pay for problem gambling initiatives, and taxes go toward programs on everything from infrastructure to education.

Local sportsbook operators say they understand the appeal of some of the bets found offshore.

“As far as some of the offshore markets, they do a tremendous job out there,” said Jay Kornegay, the director of Westgate’s sportsbook.

He pointed to wagers such as how many times Jerry Jones, billionaire owner of the Dallas Cowboys, is shown on screen during a game. Kornegay said the bet wouldn’t be allowed in Nevada because there is no regulatory body that could provide an official count.

“There’s no official results on how many times they show Jerry Jones on screen. We know he’s in his suite, so if they show a panoramic view of the stadium, does that count? If it’s in the background, does that count?” Kornegay said.

He added that wagers such as which team LeBron James will play for remain illegal in Nevada.

“We shouldn’t accept wages on anything a few people … know the answer to,” Kornegay said.

“(Nevada regulators) have always taken a cautious approach, which is understandable,” he said. “(But other markets) have now allowed … wagers we’d like to accept wagers on.”

The Academy Awards is one example: Bets can be placed on winners in New Jersey and Indiana, but not Nevada. The country’s presidential election — which is legal in the U.K. but not the U.S. — is another.

Those bets could be lucrative for sportsbooks, which run on thin margins.

Kornegay said offshore operators have said the U.S. presidential election is “by far” their most popular bet, handling 10 times the amount of wagers as the Super Bowl, which earned Nevada’s 190 books $18.8 million in February.

But there are hurdles. Kornegay said the academy’s reluctance to share their process for counting votes has made Nevada hesitate to allow wagers: “We can’t figure out when they start accepting (votes), when they start counting them,” he said. And there are concerns that releasing odds on presidential candidates could influence election results.

Kornegay expects to see restrictions loosen up down the road, but Alamo said some of the bets found offshore probably will never make it to legal sportsbooks in Nevada.

“The last thing a sportsbook operator wants to do is mimic an illegal bookmaking operation,” he said. “Operators … must ask themselves, is it worth them taking a chance on a special event that would have a very small handle — thus small profit — that could put them in harm’s way with gaming regulators?”