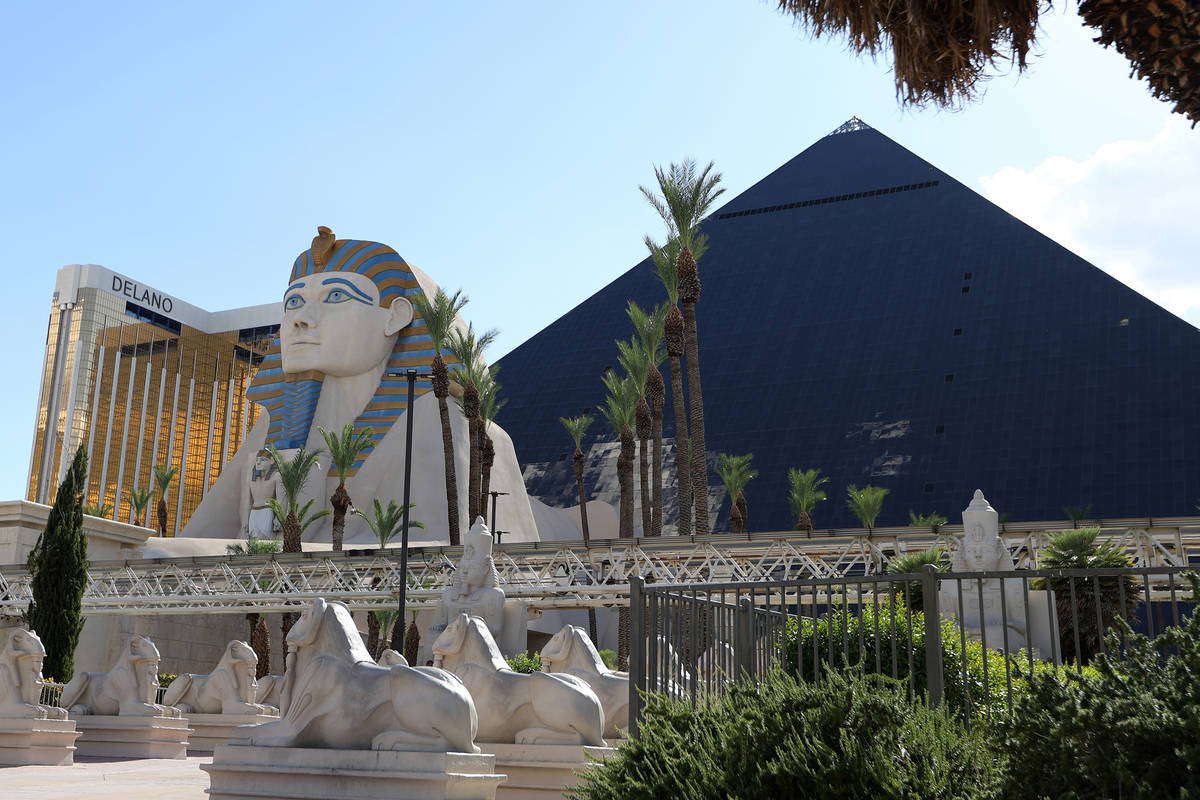 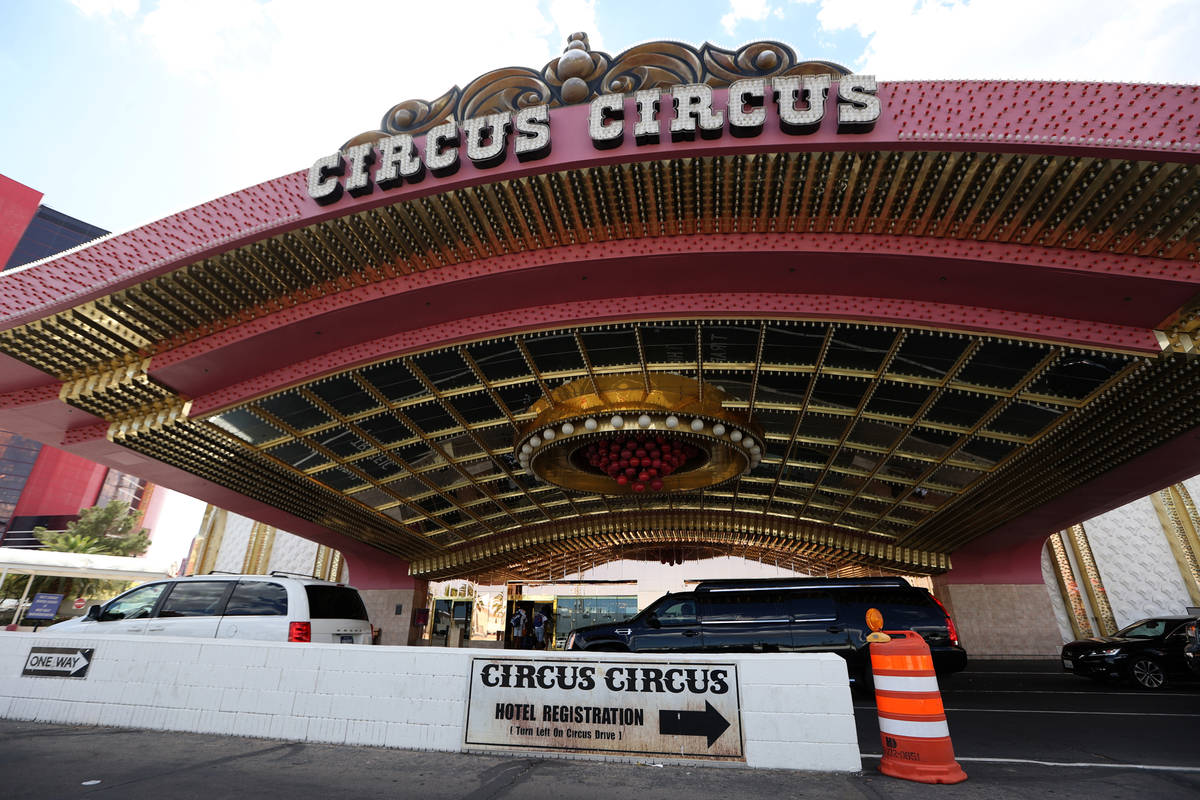 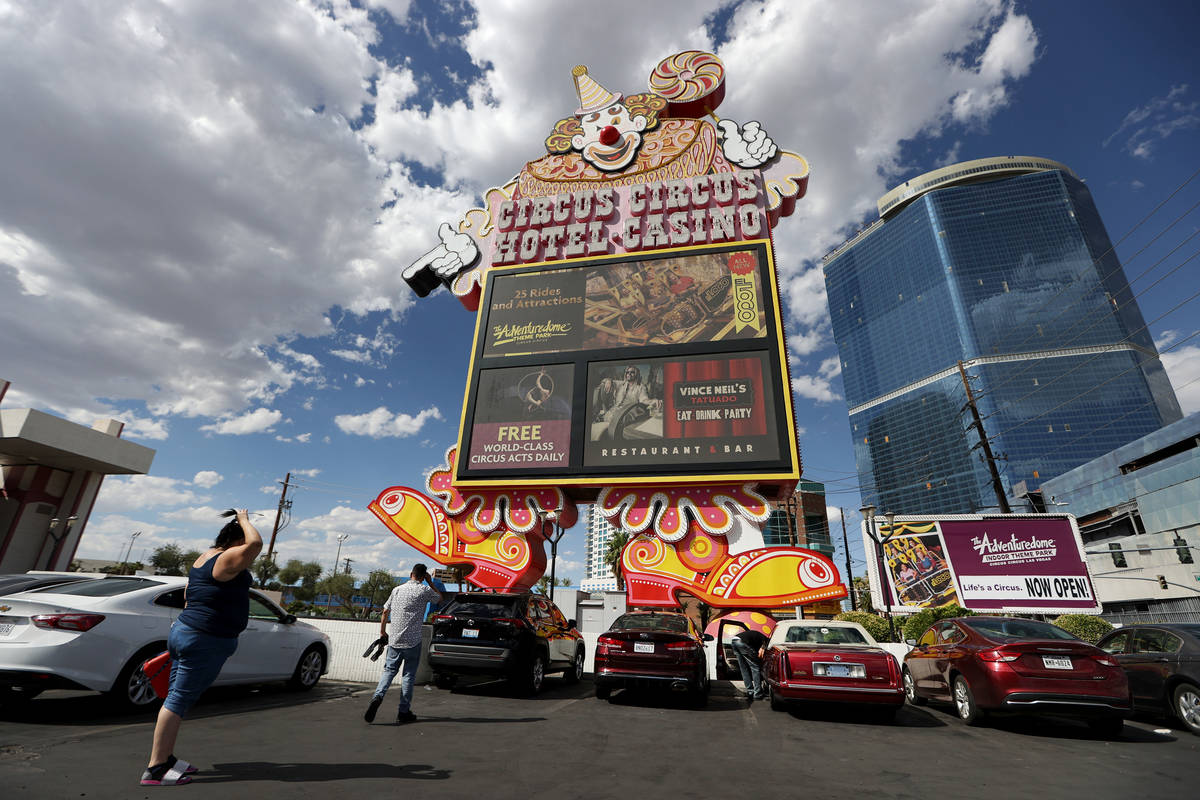 Many Las Vegas room rates are below pre-pandemic levels in an effort to attract more visitors, but pricing has held steadier compared with many other markets.

The average daily room rate nationwide July 12-18 was $98.56, according to data and analytics company STR. Meanwhile, a number of Las Vegas’ high-end resorts have continued charging well above $100 for a weekend reservation, even with reduced foot traffic.

“I think it speaks to the nature of Las Vegas. There’s so much more to Las Vegas than just a hotel room and pool, even in these times,” said Alan Feldman, distinguished fellow at the UNLV International Gaming Institute. “Hotels in other markets wish they could get these higher rates, especially in markets that have as many rooms as we do.”

He said many room rates are higher than expected, and pointed to some high-end properties still being able to price their room rates in the $200s at times. Even the lower-end properties have “not fantastic … (but) not awful” rates.

While room rates can spike when visitor demand is high — during large conventions or sporing events, for instance — Feldman said the pricing seen today won’t always paint an accurate portrayal of visitor demand. He said internal activities within a property and other factors could cause room rates to move.

“There’s some correlation, but it’s difficult to know week to week how it correlates,” he said, adding room rates “are going to bounce around a bit.”

“Near term, I think rates are extremely inexpensive in Vegas,” said Macquarie analyst Chad Beynon. “(But) when you look out at October and November, the rates are a little bit more comparable to what we’ve seen in historical periods.”

In a report last week, Macquarie laid out average daily room rates for a number of properties in the coming months.

Beynon said room rate discounts are always strongest in the summer, and added that pricing is expected to improve when more nongaming amenities return to Las Vegas properties.

“In the next few months, though … it really looks like these companies are doing anything they can to fill the hotel rooms,” he said.

Las Vegas will likely find it hard to increase visitation in the near term during the pandemic, he said. He pointed to COVID-19 case spikes across the U.S. and various airlines not adding more routes.