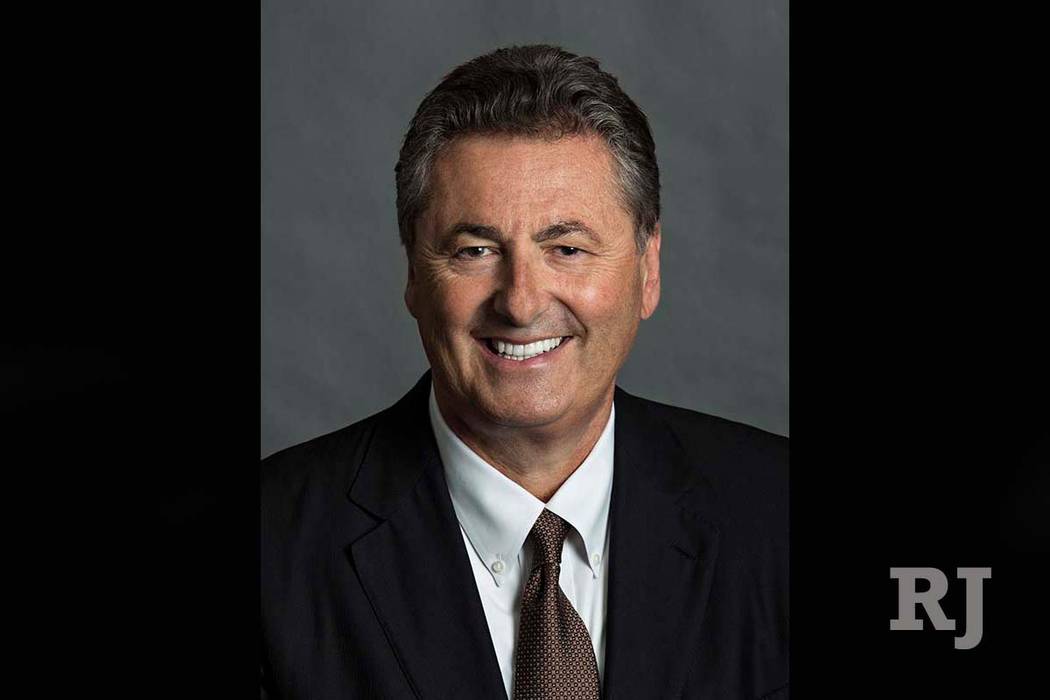 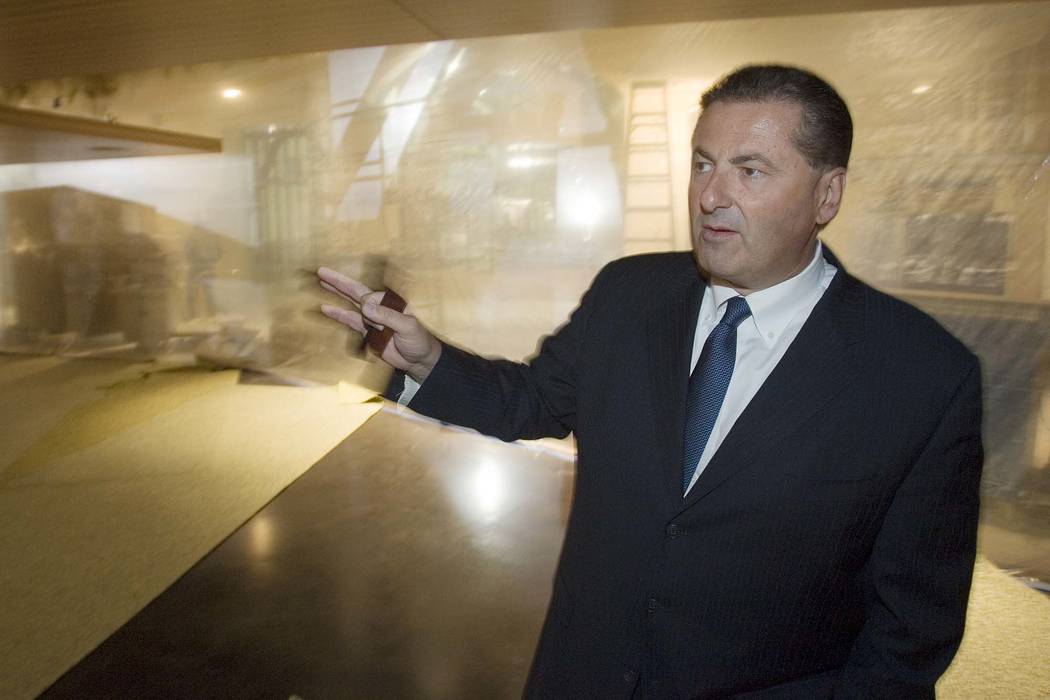 Felix D. Rappaport talks while giving a tour of the Luxor in Las Vegas in 2007. Rappaport, president and CEO of the Foxwoods tribal casino in Connecticut, was found dead in his home Monday, June, 18, 2018. (Clint Karlsen/Las Vegas Review-Journal) 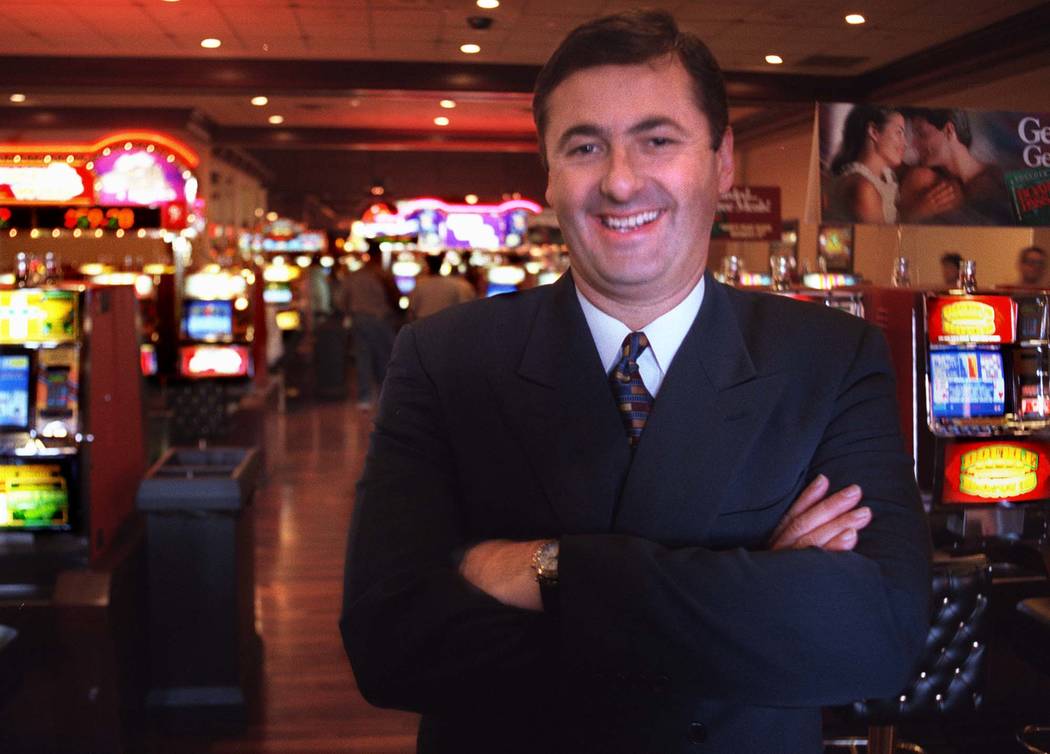 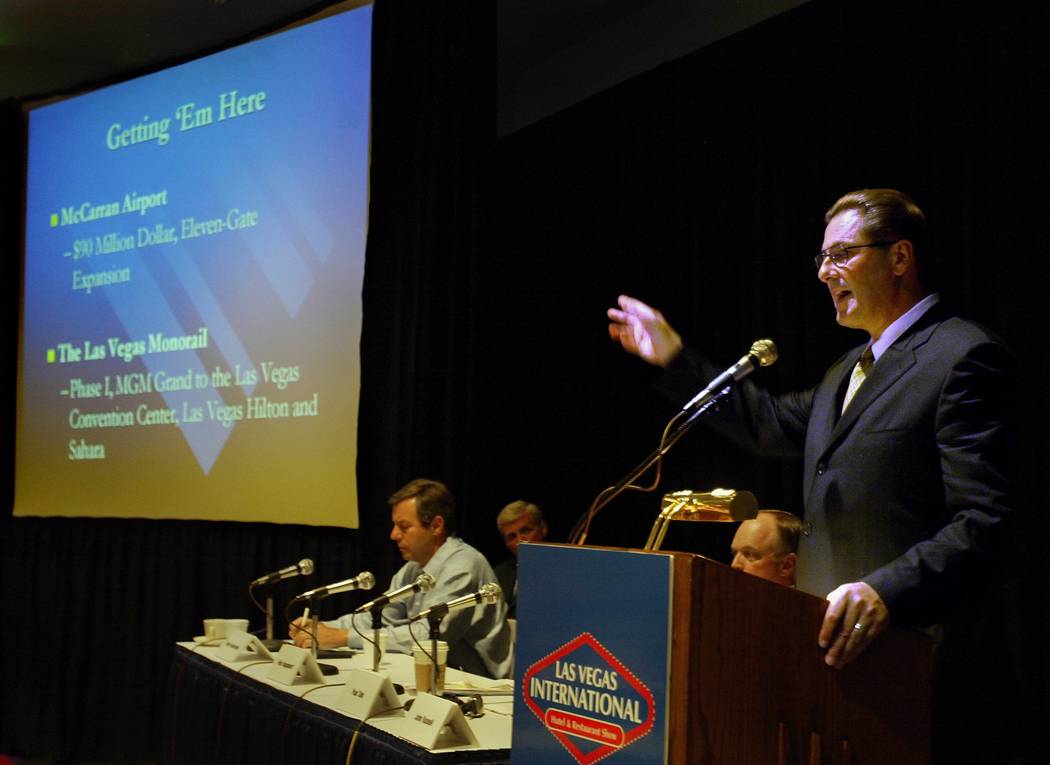 Felix Rappaport speaks on the opening day of the Las Vegas International Hotel and restaurant Show at the Las Vegas Convention Center in 2003. Rappaport, president and CEO of the Foxwoods tribal casino in Connecticut, was found dead in his home Monday, June, 18, 2018. (John Gurzinski/Las Vegas Review-Journal) 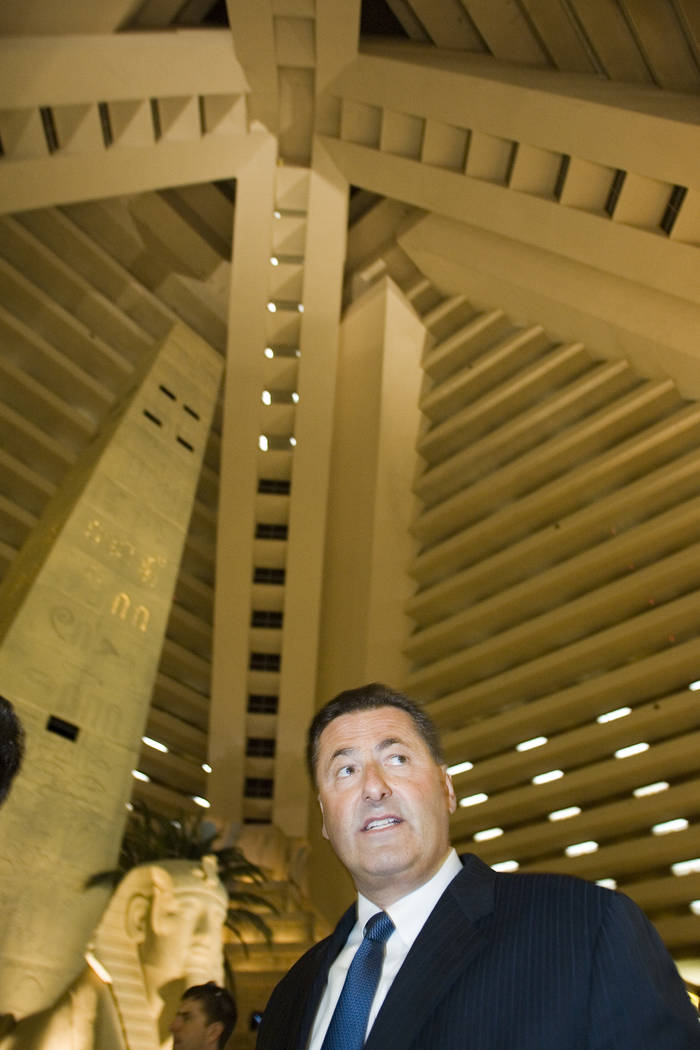 Longtime Las Vegas resort executive Felix Rappaport, the president and CEO of the Foxwoods tribal casino in Connecticut, was found dead in his home Monday.

“We are saddened by the news of the passing of our former colleague and friend, Felix Rappaport,” MGM Chairman and CEO Jim Murren said in a statement issued Monday.

“Felix was a member of the MGM Resorts family for more than two decades and is remembered fondly by many,” he said. “Our condolences and prayers go out to his family at this difficult time.”

Rappaport was found dead in the Foxwoods suite where he lived. No cause of death has been determined, but foul play is not suspected. Rappaport also had a home in Las Vegas.

“On behalf of the entire tribal council, Foxwoods’ management team and staff, we extend our deepest sympathies to Felix’s family,” said Rodney Butler, chairman of the Mashantucket Pequot Tribal Nation, which owns and operates Foxwoods, one of the world’s largest casino properties.

“With his passing, we have suffered a major loss,” Butler said. “Felix’s passion for modernizing and growing Foxwoods, as well as his friendship, mentorship and humor, touched everyone who worked with him. We are confident that Felix’s legacy will live on as we continue to push forward on the vision he set.”

In Las Vegas, Rappaport worked at Station Casinos and served as president and chief operating officer of The Mirage and Treasure Island under Steve Wynn. He also was a top executive at New York-New York, Luxor, the MGM Grand and Excalibur.

Rappaport moved to Las Vegas in 1991 from Philadelphia, where he managed hotels. Before moving to Nevada, he was an executive with the Hershey Entertainment and Resort Co.

He became vice president of hotel operations for The Mirage, which has 3,000 rooms. The largest hotel he managed in Philadelphia was 500 rooms.

After taking over The Mirage, Rappaport oversaw changes in the property, including new restaurants and nightclubs.

At Foxwoods, he used the Las Vegas strategy to diversify the tribal property into a major attraction with a number of nongaming amenities.

He led efforts to develop Foxwoods Extreme Adventures, including the “HighFlyer” zipline, Thrill Tower and On Track Karting, which is expected to open this year.