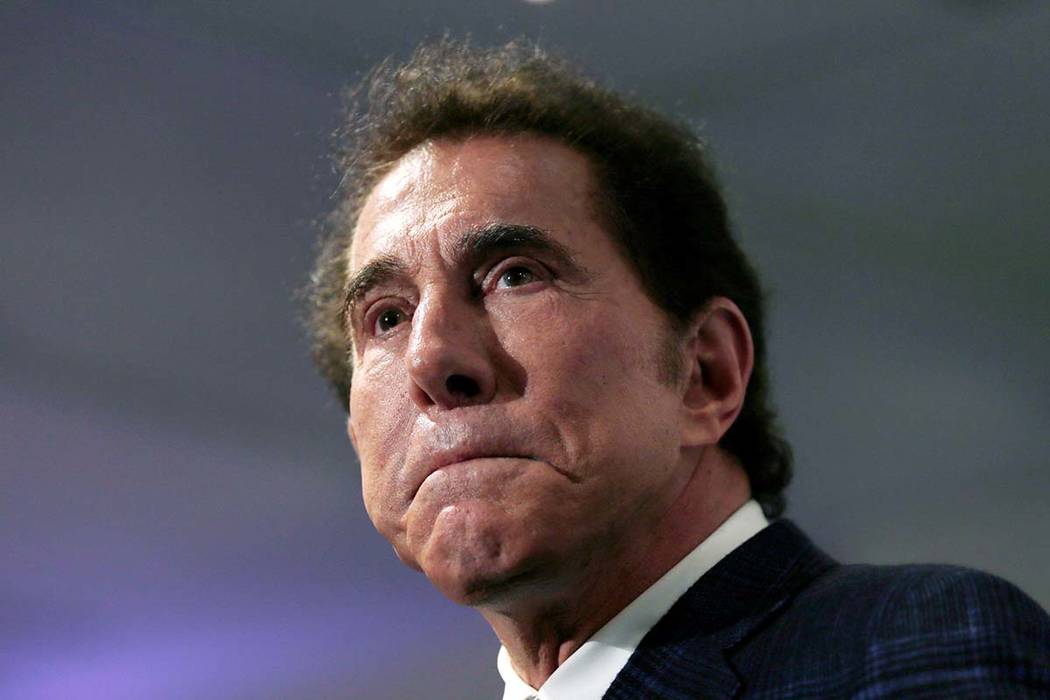 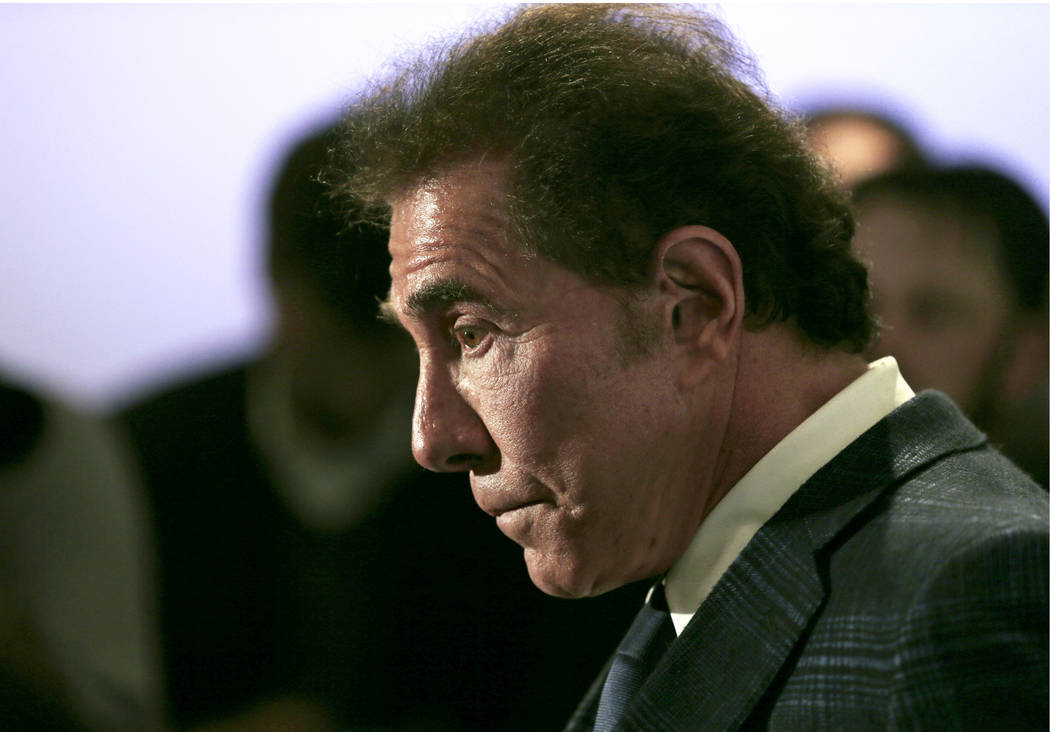 On Wednesday, the Massachusetts Gaming Commission unanimously voted for its legal team to settle a lawsuit filed against it by former Wynn Resorts CEO Steve Wynn.

Meanwhile, the Nevada Gaming Commission set a special meeting for Tuesday to consider a state Gaming Control Board complaint against the company for its failure to act on numerous reports of sexual harassment over several decades.

The Massachusetts commission voted to give its legal counsel authority to settle the lawsuit in Clark County District Court. The lawsuit was brought by Steve Wynn against the commission, its lead investigator, Karen Wells, and his former company for allegedly using privileged attorney-client communications in writing a report that has yet to be released on the alleged harassment.

Steve Wynn has denied harassing anyone.

“We have worked closely with attorneys for the Massachusetts Gaming Commission and for Steve Wynn to reach a resolution that allows the commission to receive the information it believes is necessary to complete its investigation,” the emailed statement said. “We are hopeful a hearing before the commission will be scheduled soon.”

The regulator report was supposed to be presented prior to an adjudicatory hearing at which Wynn executives would be able to respond to commission questioning. Initially, regulators there were hoping to schedule the hearing in November.

But that month, Steve Wynn filed his lawsuit to block release of the report in a case heard by District Court Judge Elizabeth Gonzalez.

Settlement “will enable the commission to receive an investigative report and move forward with an adjudicatory proceeding regarding Wynn Resorts’ suitability as soon as possible,” the commission’s approved motion said.

The suitability hearing is important to Wynn Resorts because the company is building the $2.6 billion Encore Boston Harbor in Everett, Massachusetts, with a June opening planned.

Meanwhile in Nevada, the commission meeting to consider a settlement will be 11:30 a.m. at the Grant Sawyer Building in Las Vegas.

The Nevada regulator published the result of its one-year investigation into the allegations in late January, listing eight instances of sexual harassment claims by employees against Steve Wynn that were not investigated by the company.

Wynn Resorts agreed to settle with the regulator, admitting that the company failed to investigate allegations of sexual misconduct.

The Control Board’s complaint does not recommend an amount the company should be fined, leaving that to the commission.