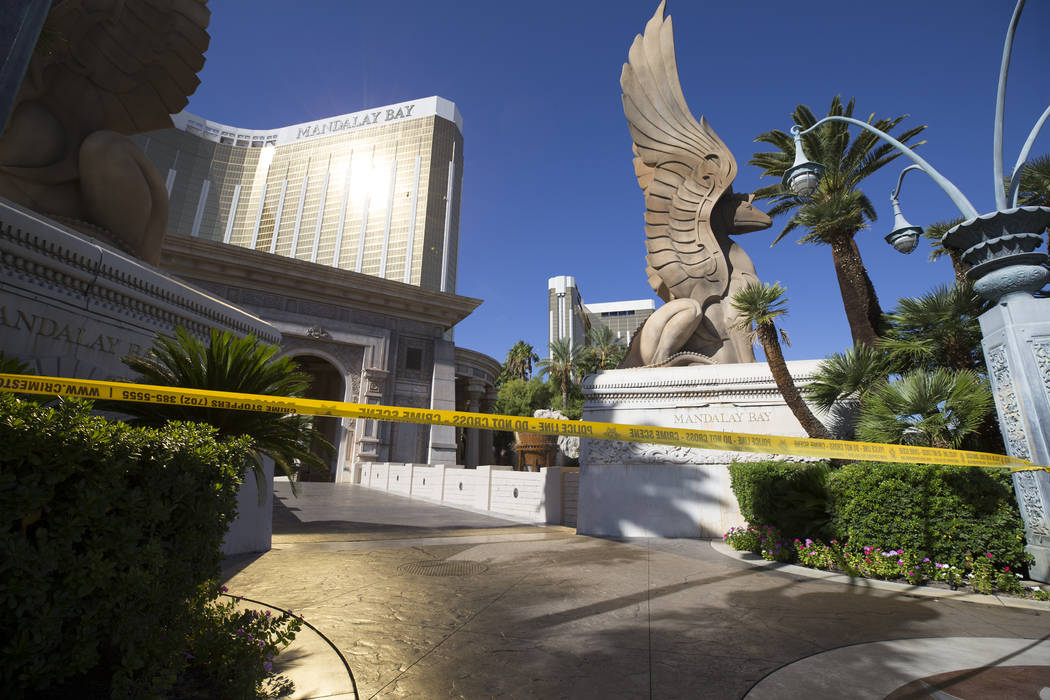 The casino operator also said it canceled all of its Las Vegas shows scheduled for Monday night and is assisting guests whose travel has been disrupted by the shooting. MGM shows include Michael Jackson’s “ONE” by Cirque du Soleil.

MGM declined to comment on the investigation into the shooting, which took place at its Mandalay Bay property on the Strip. The company said it is deferring all communication on the case to the FBI and Las Vegas police.