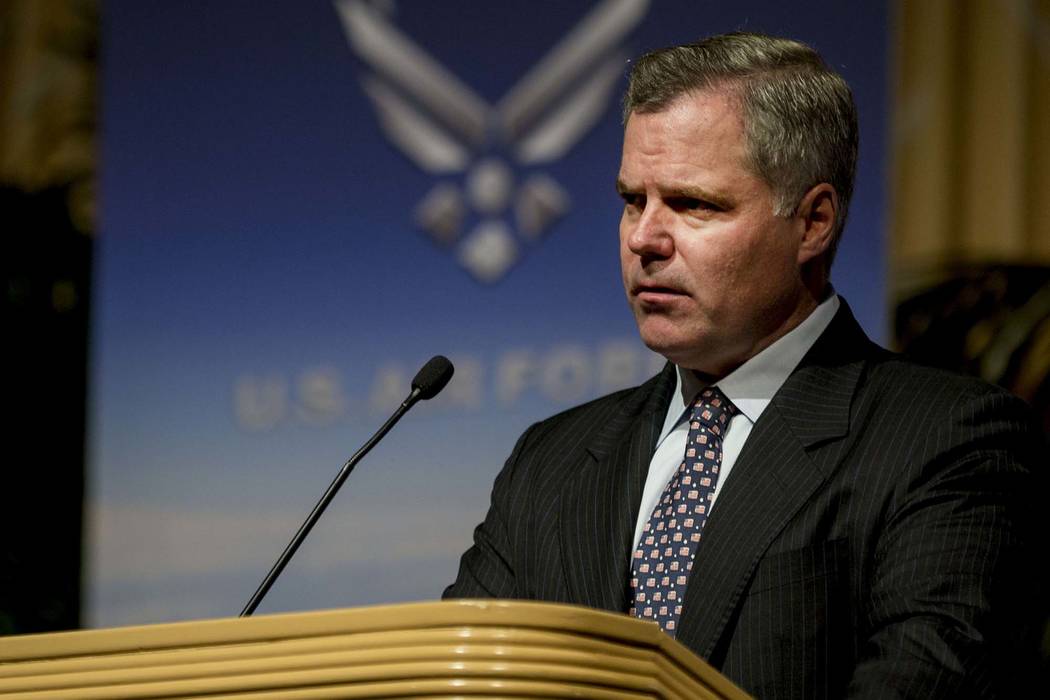 MGM Resorts International is taking a bite out of the Big Apple’s gambling pie.

The Las Vegas casino operator is teaming up with its real estate arm — MGM Growth Properties — to buy a casino just over the New York City border for $850 million.

The Supreme Court this month overturned a law banning states from legalizing wagers on single sporting events, opening the door to Las Vegas operators to run sports books at racetracks and casinos around the country.

Brian McGill, a gaming analyst for Telsey Advisory Group, said Tuesday in a note to clients that New York state lawmakers are pushing to get a bill passed before the legislative session adjourns June 20. The bill would likely legalize sports betting at racetracks, off-track betting facilities, state and Native American casinos and on mobile devices, McGill said.

The Yonkers property serves approximately 16 million eligible gaming customers in southern New York, according to a statement Tuesday from MGM Resorts. New York could generate as much as $1.2 billion in sports betting revenue annually if the tax rate were below 10 percent and gamblers had access to mobile as well as brick-and-mortar locations, according to a 2017 report by Oxford Economics.

The Yonkers property would become MGM’s fourth on the East Coast when the deal is completed in the first quarter of 2019. The company has been aggressively expanding along the coast over the past two years.

It bought the 50 percent stake in the Borgata in Atlantic City that it did not already own in June 2016. In December of that year it opened National Harbor outside Washington. MGM is scheduled to open a $1 billion casino in Massachusetts in August, and it has lobbied extensively for the legalization of gambling in Georgia.

“This acquisition represents an excellent opportunity to further solidify our presence on the East Coast, and in particular, expand our reach into the high-density, New York City region,” MGM Resorts Chief Executive Officer Jim Murren said in a statement.

The Yonkers property serves a clientele that does not have much overlap with MGM’s current customer base, according to JPMorgan. That would enable MGM to better market its other resorts on the East Coast and in Las Vegas to Empire City clients.

Empire City lacks the hotel and entertainment arena that the other East Coast properties have. MGM Resorts and its real estate arm could develop those amenities, but Grove said they will proceed cautiously.

“The New York gaming market has been challenging. I don’t know if MGM is going to spend out of the gate like it did in Washington or Massachusetts. But offering entertainment is part of their standard playbook.”

The Yonkers property, owned and operated by Yonkers Racing Corp., posted $230 million in revenue and $70 million in earnings before interest taxes, depreciation and amortization for the 12 months that ended March 31.

MGM Resorts would pay a combination of cash and $260 million in stock for Empire City. MGM also agreed to pay an additional $50 million — to bring the total cost to $900 million — if Empire City receives permission to host live table games before Dec. 31, 2022.

MGM Resorts would sell the Yonkers casino real estate to MGM Growth Properties for $625 million and lease it back for $50 million a year.

Grove said MGM Resorts will likely take its time to move ahead with any such major expansion plans at the property.

“The New York gaming market has been challenging. I don’t know if MGM is going to spend out of the gate like it did in Washington or Massachusetts. But offering entertainment is part of their standard playbook.”

However, MGM says the multiple will fall to six times when including operational cost savings and new growth opportunities.

The Rooney family, the current owner of Empire City, sought to build a hotel and arena on the property to offset growing gaming competition in the state.

Empire City Casino is part of the 97-acre Yonkers Raceway founded in 1899. The Rooney family, which owns the National Football League’s Pittsburgh Steelers, bought the raceway in 1972.

The family first installed slot machines at the raceway in 2006 and expanded the gaming floor over the years. The owners sought a full gaming license with plans to build a hotel and arena.

In Nov. 2017, the owners announced they were looking to find a strategic partner to help turn the historical property into a regional entertainment destination as gaming competition stiffened.

Four casinos have opened in upstate New York over the past two years including the $1.2 billion Resorts World Catskills 90 miles north of Empire City Casino.