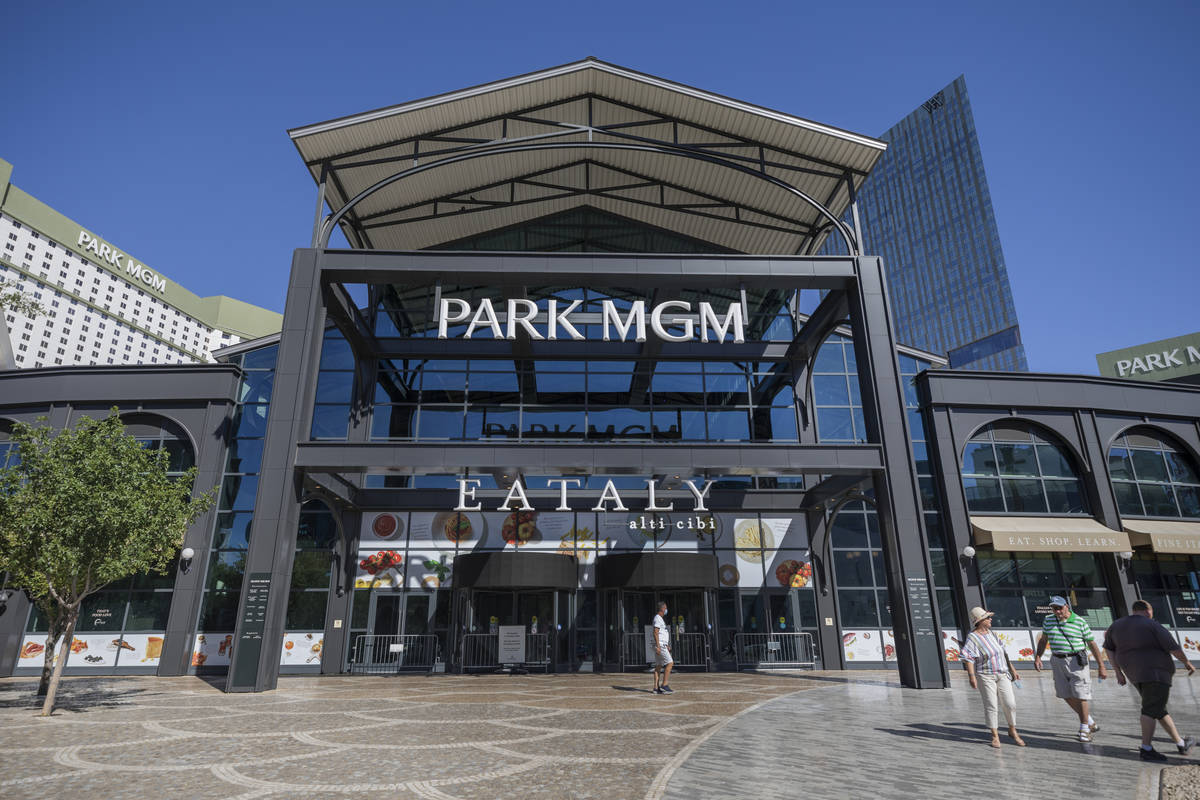 A view of Park MGM along the Las Vegas Strip on Wednesday, Aug. 12, 2020. The resort will be smoke-free when it reopens Sept. 30, MGM said in a news release on Monday, Sept. 14, 2020. (Elizabeth Brumley/Las Vegas Review-Journal) 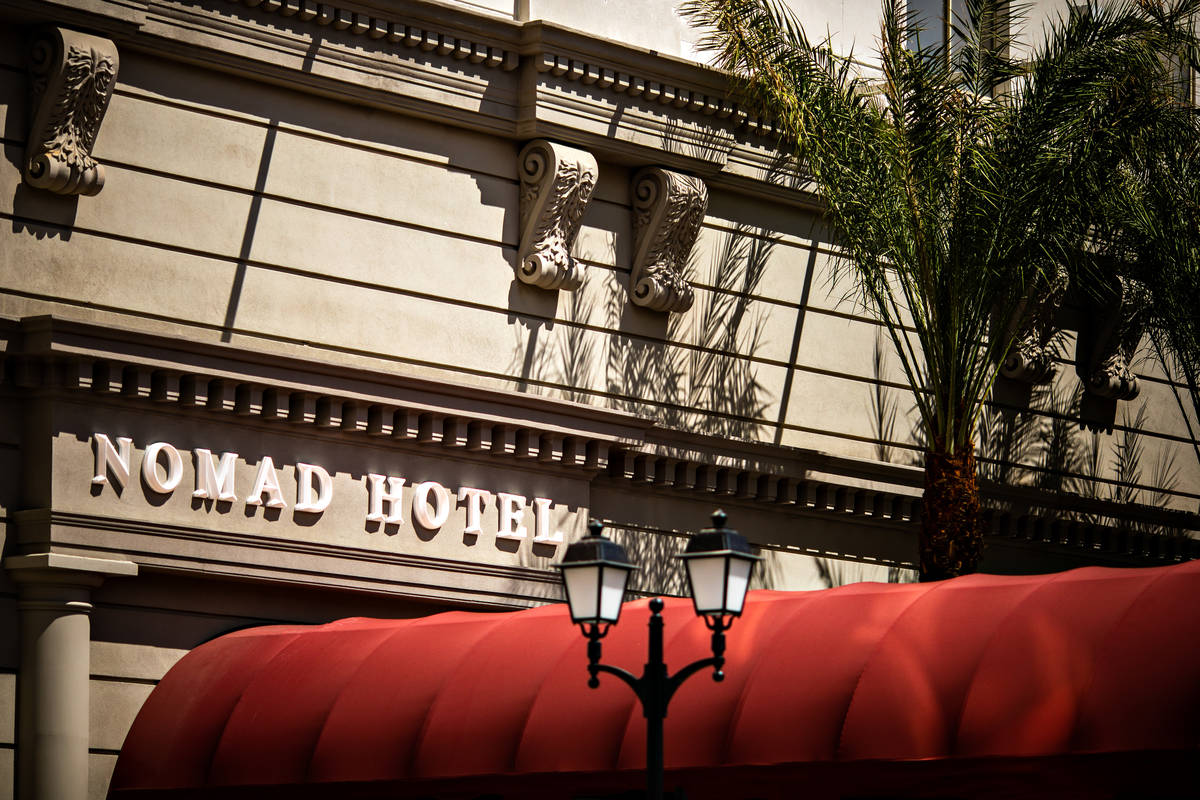 NoMad Las Vegas inside Park MGM on the Las Vegas Strip. The resort will be smoke-free when it reopens Sept. 30, MGM said in a news release on Monday, Sept. 14, 2020. (Benoit Linero/NoMad Las Vegas)

The Las Vegas Strip is getting its first nonsmoking hotel-casino.

The south Strip resort adjacent to T-Mobile Arena has been closed since March 17, when Gov. Steve Sisolak ordered all casino gambling shut down in an effort to slow the spread of the novel coronavirus. Several resorts began reopening June 4.

Other MGM-affiliated properties are smoke-free — but they don’t offer gaming. Previously opened Delano, Vdara and the Four Seasons hotel-within-a-hotel at Mandalay Bay, which the company said Monday would reopen Sept. 25, don’t allow smoking.

“Smoking will likely be one of the casualties of the Great Shutdown,” said Brendan Bussmann, director of government affairs for Las Vegas-based Global Market Advisors LLC. “While Park MGM is the first Las Vegas casino to go smoke free, numerous casinos across the country have implemented non-smoking policies, at least on a temporary basis. In the long term, smoking will likely have a smaller and smaller footprint on the casino floor if it has one at all.”

Non-smoking could be trend

Anton Nikodemus, president of MGM Resorts’ Las Vegas portfolio, said the decision was made in response to guest demand.

“As we looked toward our reopening, we identified an opportunity to be responsive to recurring guest demand for a fully non-smoking casino resort on the Strip,” Nikodemus said in a statement issued by the company. “With an expansive Las Vegas portfolio, MGM Resorts is able to offer an array of options for visitors, all within the MGM Resorts family.”

Nikodeumus declined an interview to explain how the smoking ban would be enforced or whether the company expects to take any financial hit as a result of the policy.

“Recent articles have suggested that the COVID-19 virus can attach to smoke particles and travel three, four or five times farther (than in smoke-free environments),” he said. “MGM has enough resorts to absorb the blowback, if any, but in the long run it is for the greater good. I wish everybody would do it.”

“This may be the act that triggers transformative change on the Strip, or it might be a temporary change that doesn’t come to full fruition later. But the trend is clear,” he said.

MGM will be able to withstand any financial hit that could result from the move at Park MGM, Bussmann said.

“The challenge with Las Vegas versus other U.S. markets to become smoke free is it takes away part of the freedom that is part of the destination’s image as well as the fact that when international guests, it’s hard to say to a VIP gamer that they are not allowed to smoke,” Bussmann said.

“MGM Resorts obviously saw this as a differentiate for Park MGM and this segment of the market, which is why they made the move.”

In making the reopening announcement, MGM officials said amenities at Park MGM would be limited initially. Guests will be able to enjoy many of the resort’s most popular outlets, including the Italian marketplace Eataly, Bavette’s Steakhouse, Primrose and the pool, but some features may be closed certain hours or days. But the resort itself and NoMad, a hotel-within-a-hotel at Park MGM, will welcome guests starting Sept. 30.