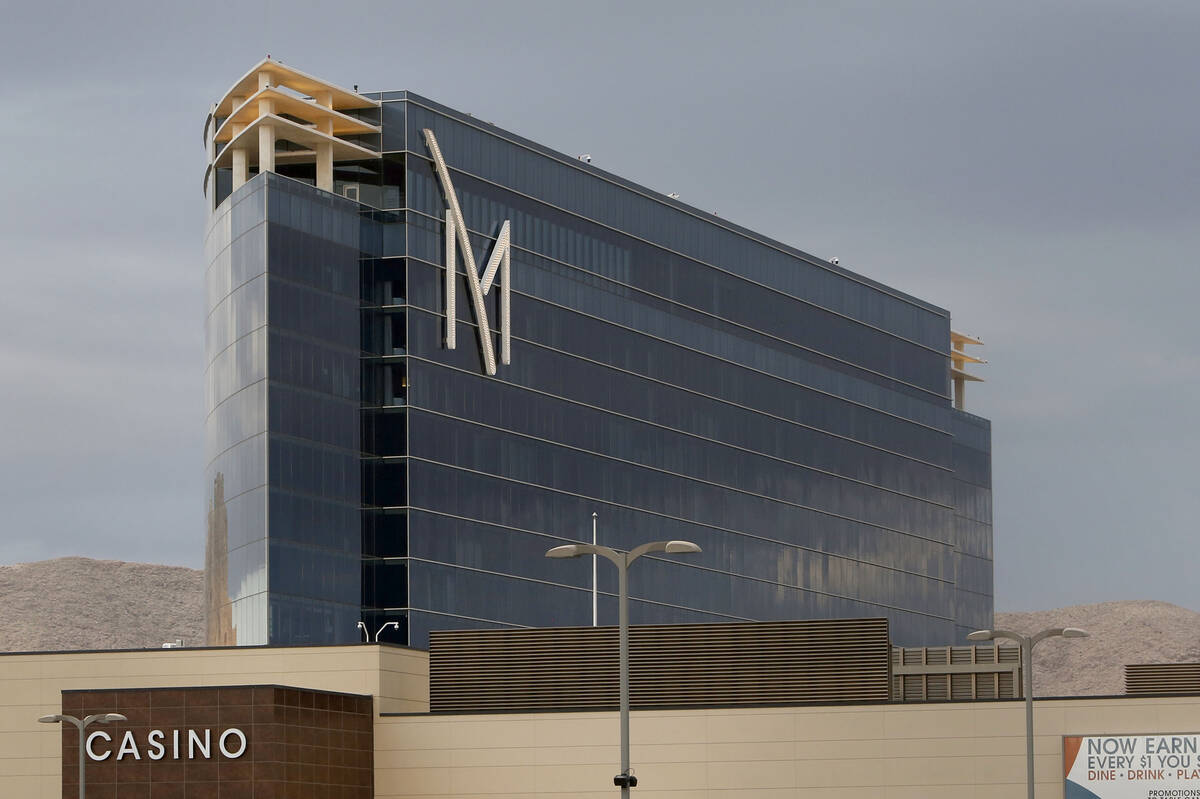 The operator of Henderson’s M Resort is happy with the first-quarter performance of the property but isn’t convinced the company should pursue a new Strip asset.

Penn National Gaming Inc., which also operates the Tropicana and is selling operations there to Bally’s Corp., had record first-quarter results and is rapidly expanding its regional gaming empire through the growth of sports wagering.

“In Las Vegas, (Vice President and General Manager) Hussain Mahrous and our creative team at the M Resort are now generating more cash flow per quarter than what the property did annually just a few years ago,” Penn National President and CEO Jay Snowden said in an earnings call with investors Thursday. “With the growing population in that part of the Las Vegas Valley, we expect to see those results only get stronger in the coming years.”

But toward the end of the call, in response to an investor’s question, Snowden said he’s still not interested in adding a new Strip asset to Penn’s portfolio.

“We’re not kicking the tires right now on anything,” Snowden said. “We have in the past and if there’s a really unique opportunity and a really unique asset and location, we’d consider it. We’re not looking at anything right now.”

Snowden made his comments as Penn saw a 22.7 percent increase in revenue, but a 43.2 percent drop in net income as a result of promotional and marketing expenses to boost its sports wagering units.

Penn’s sports wagering unit, fronted by Barstool Sports in the United States and theScore in Canada, has expanded rapidly with Barstool talk shows and podcasts proving popular with a younger crowd, particularly in the Northeast, Midwest and South.

“Our media business is building momentum, as theScore grew revenue 42 percent year over year in the first quarter and continues to garner high levels of engagement,” Snowden said.

“Barstool Sports Inc. has also continued to expand its audience and reach while pursuing new growth opportunities,” he said. “On March 18, the second stand-alone Barstool sports bar opened in Philadelphia to high demand. In addition, on May 7, Barstool will broadcast an alternative commentary to the Canelo vs. Bivol boxing match on DAZN, representing another extension of the Barstool brand into live sporting events.”

Gaming industry analyst Carlo Santarelli of the New York office of Deutsche Bank said Penn performed at a level of its peers.

“Simply put, we believe the Penn story is fine fundamentally, with the bricks-and-mortar assets delivering sound results and the interactive segment continuing to roll out its strategy, albeit one that we expect will be subscale and far smaller than what one likely has to anticipate to be an incremental buyer here,” Santarelli wrote in a note to investors Thursday.