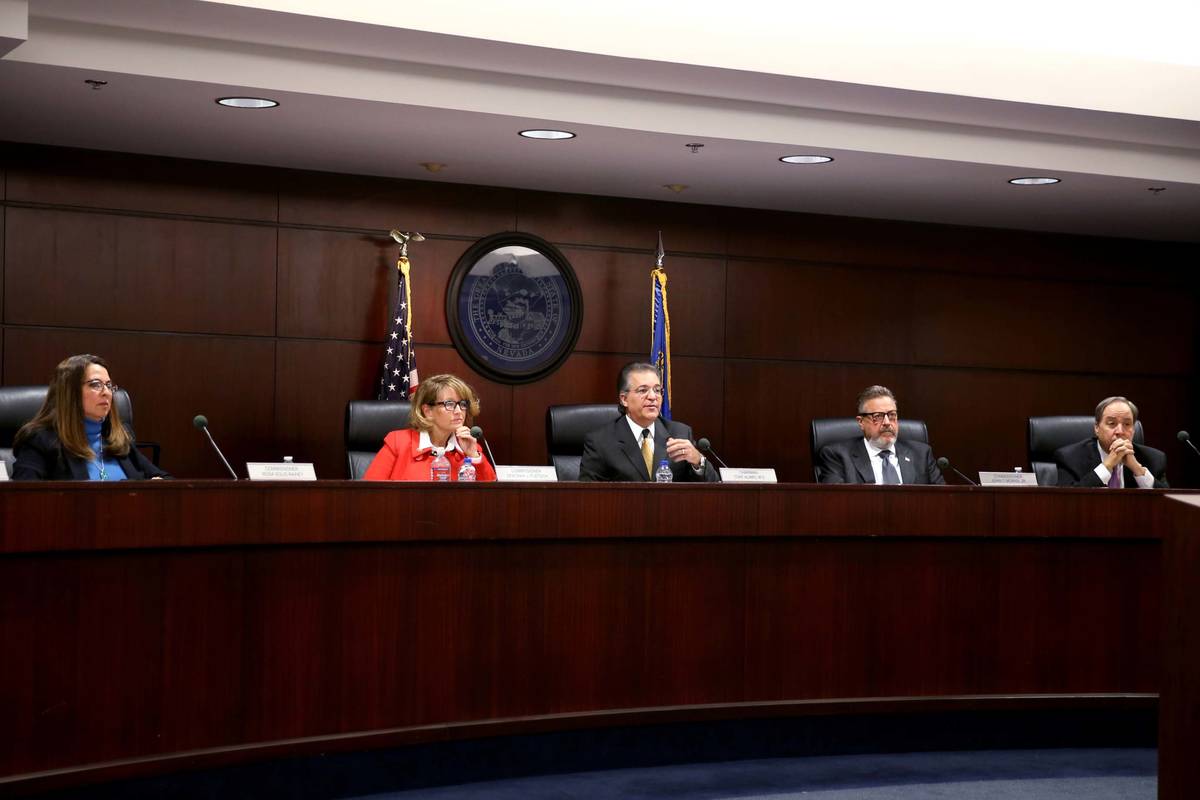 It was one of the smallest regulatory fines in recent memory.

A five-count complaint filed by the Nevada Gaming Control Board said SSM Gaming LLC, which operates a slot route, didn’t register four of its employees with the board until well after they began working, a violation of gaming regulations.

It took the commission just five minutes to review the case and vote unanimously to approve a stipulation of settlement outlining the fine.

The stipulation signed by the Control Board and SSM last week indicated that SSM would agree to pay the fine to settle the complaint.

The complaint named four employees who weren’t properly registered. One of the employees worked nearly 12 years before the failure to register was discovered.

Commissioners said safeguards have been imposed to prevent a failed registration of SSM workers from ever happening again.

According to the complaint filed by the Attorney General’s Office on behalf of the Control Board, SSM failed to register employees at various times over several years, finally registering all of them in 2014. The failed registration was discovered in a routine audit.