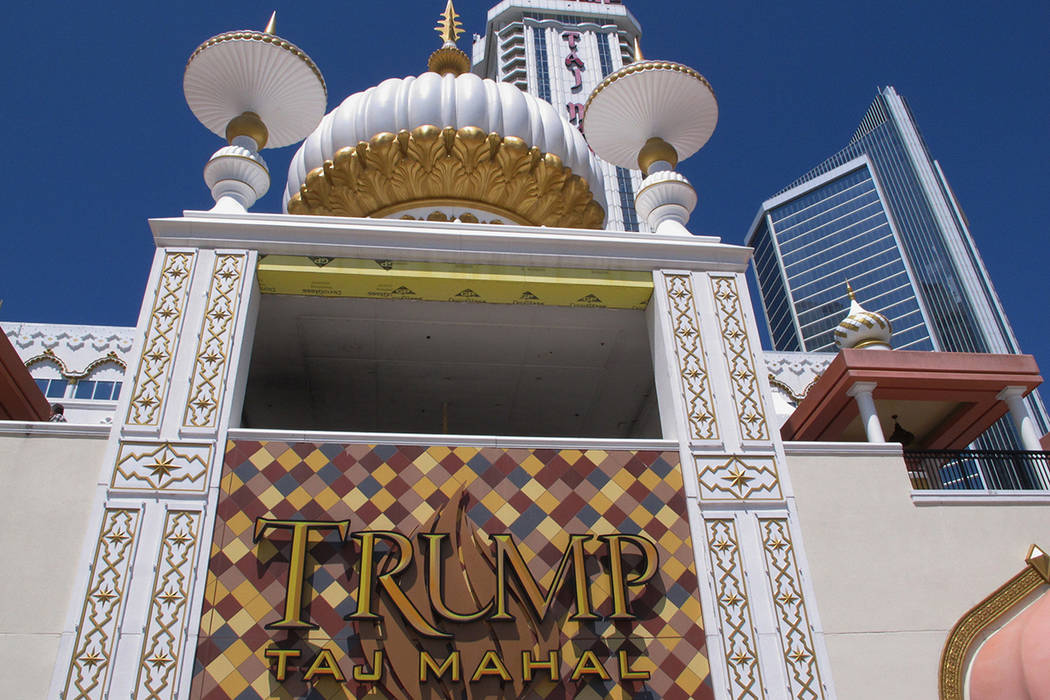 ATLANTIC CITY, N.J. — Fans of the Trump Taj Mahal Casino Resort can take home a piece of the former casino before it’s gutted to make way for the Hard Rock Hotel and Casino.

The Press of Atlantic City reports that furniture, poker tables, grand pianos, art and even its famous chandeliers will be among the merchandise up for grabs at a liquidation sale that starts at 10 a.m. Thursday.

Hard Rock bought the shuttered Atlantic City casino in March for $50 million from billionaire investor Carl Icahn. That’s about 4 cents on the dollar from the $1.2 billion that now-President Donald Trump spent to open it in 1990.