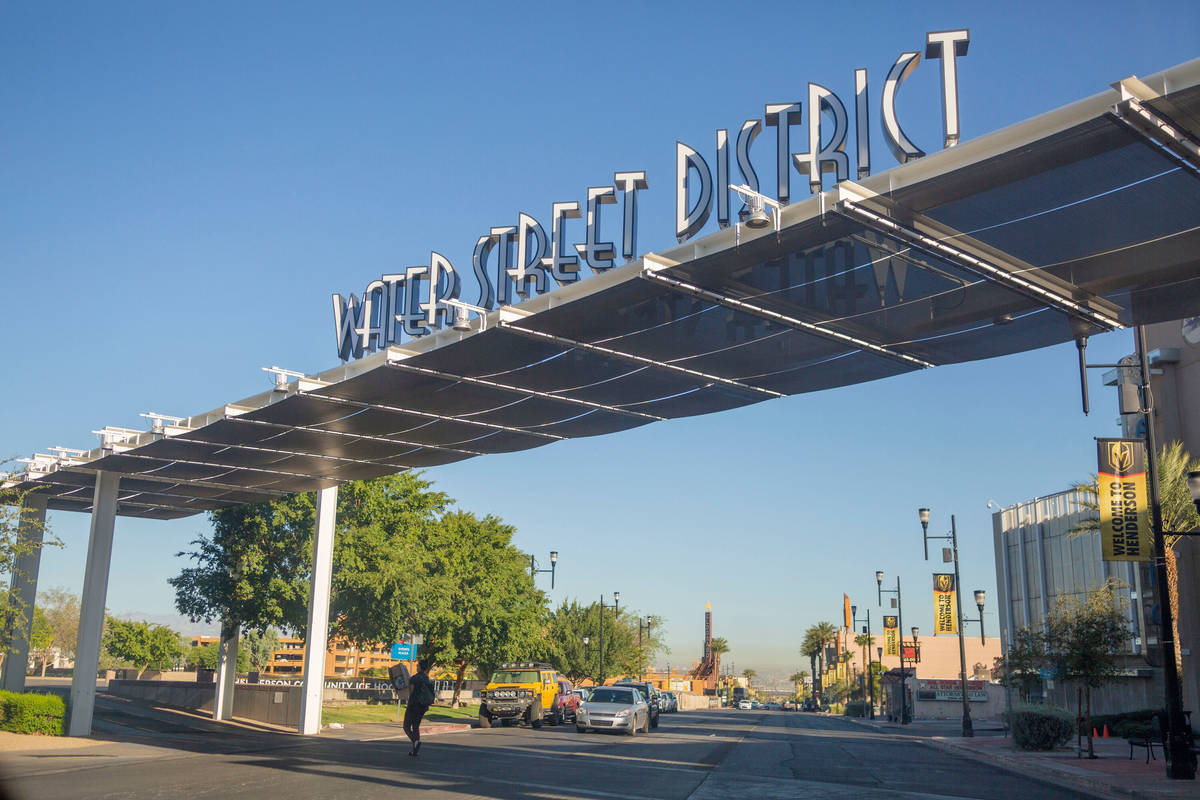 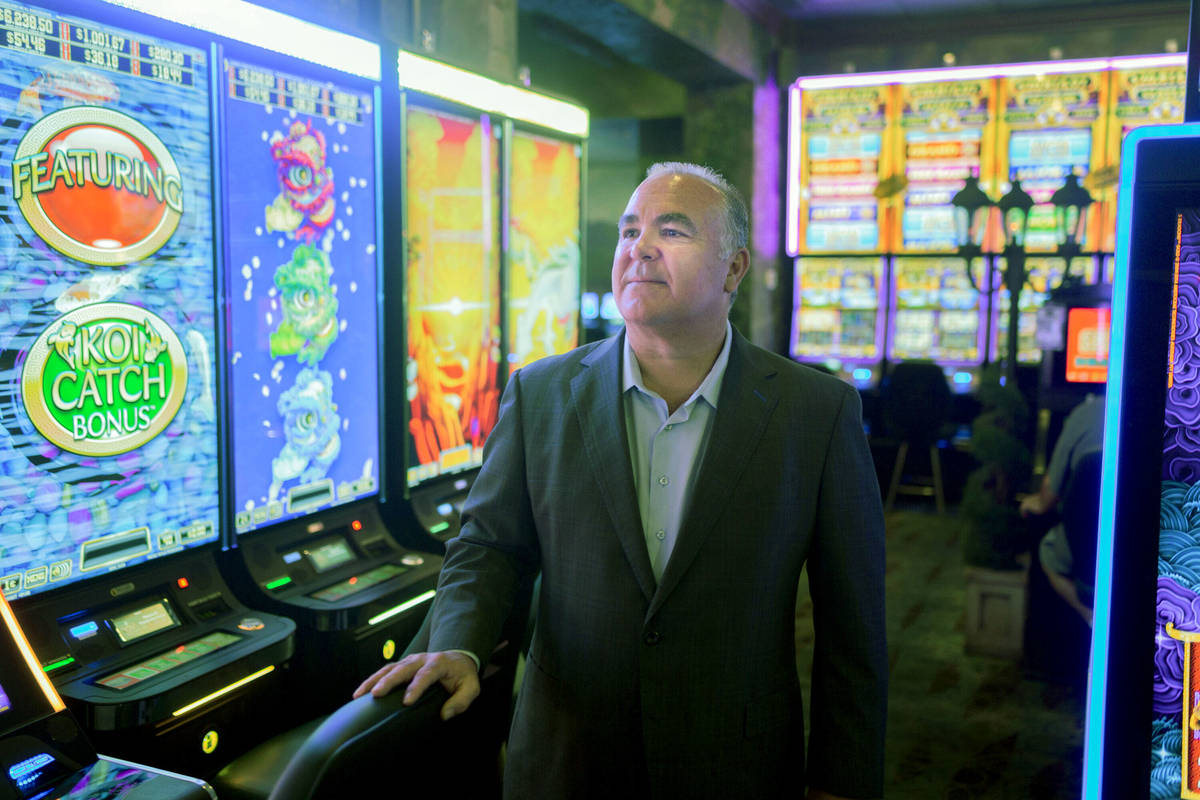 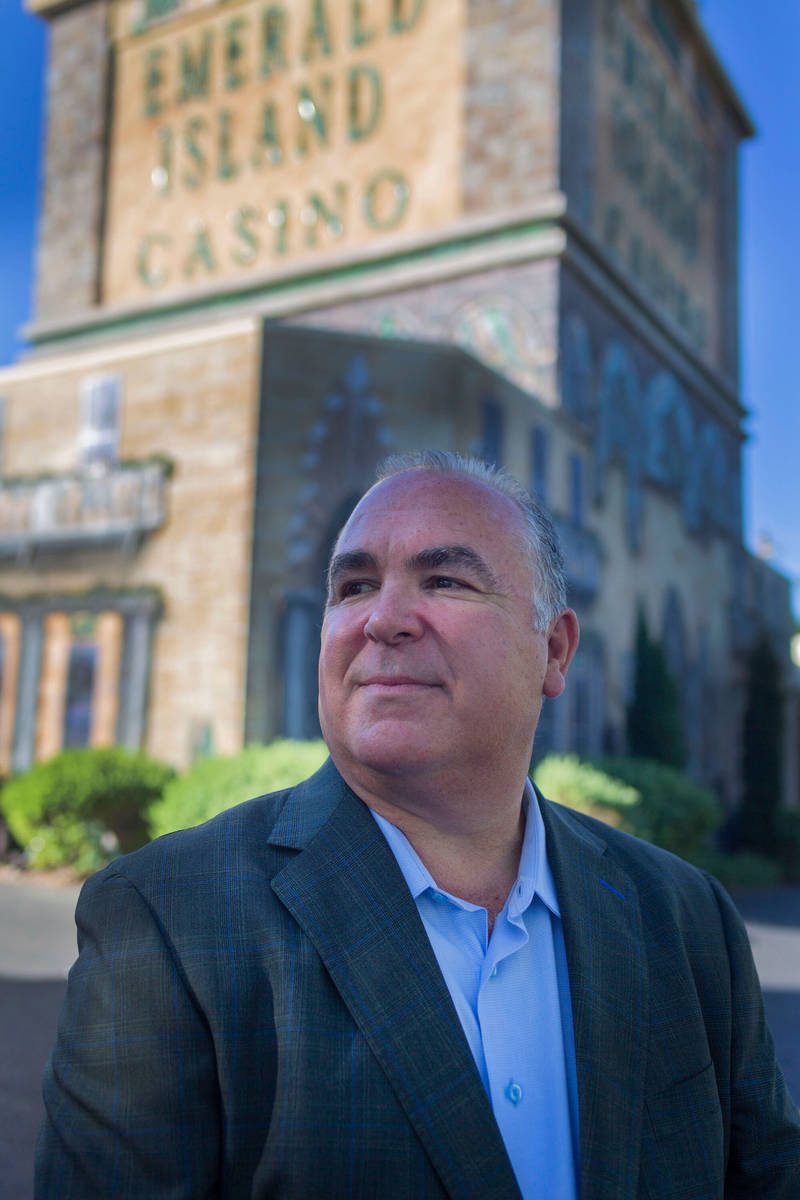 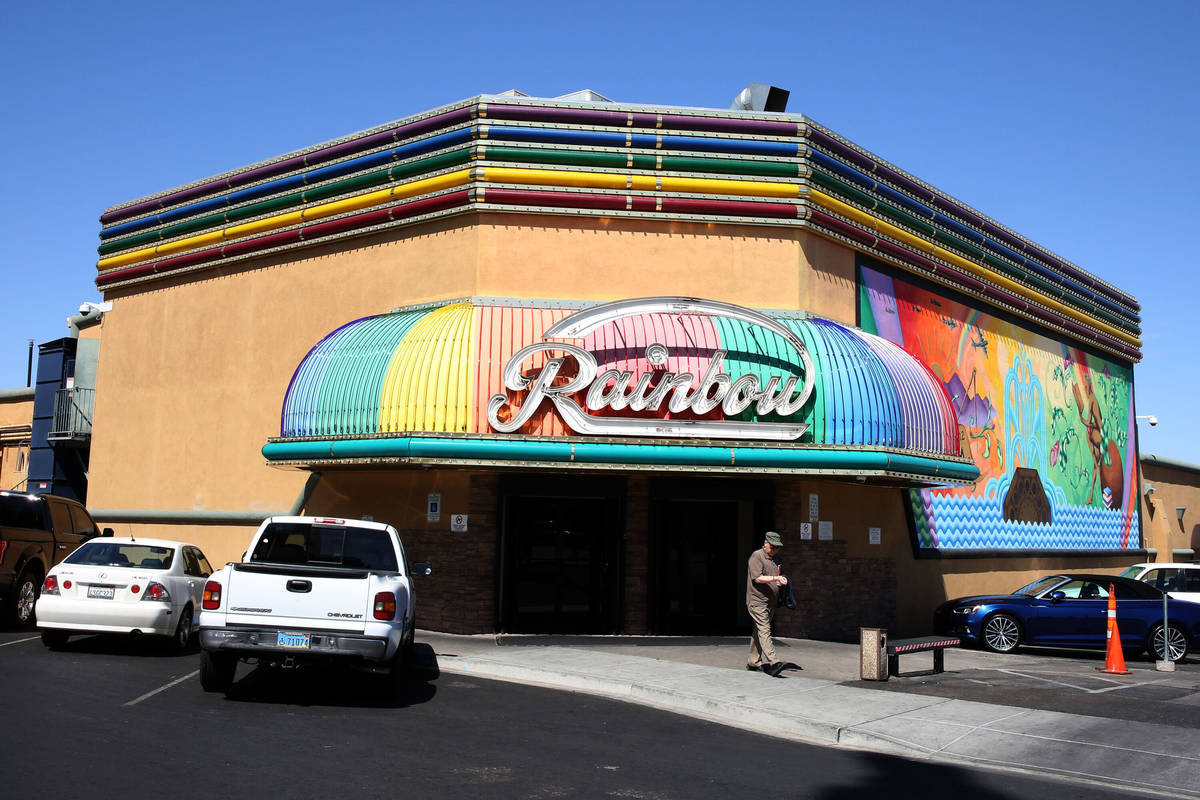 The Nevada Gaming Control Board is recommending approval of three licenses that are expected to boost casino competition in downtown Henderson’s Water Street District.

In separate hearings, board members on Wednesday unanimously approved recommendations of ownership transfers of Water Street Gaming LLC, operator of the Rainbow Club casino, and Boulder Highway Gaming LLC, operator of the Henderson Emerald Island Casino, and for a race and sportsbook operation by Golden Gate Casino LLC at The Pass at Water Street.

The three recommendations are expected to be considered for final approval by the Nevada Gaming Commission on April 22.

Michael Brooks told regulators that the brothers’ longtime business partner, Huntington Beach, California, resident Ted Polich, was being brought on as a financial consultant but wouldn’t be involved in the day-to-day operation of the casinos.

Michael Brooks told board members during his testimony that he’s seen an uptick in business at the Rainbow Club since The Pass at Water Street opened its doors April 1. He believes having a cluster of casinos open in the area is beneficial to each operation. Brooks said he encouraged Pass owner Joe DiSimone to buy the former Eldorado casino from Boyd Gaming Corp.

DiSimone, operator of the Railroad Pass casino property between Henderson and Boulder City, acquired the Eldorado for an undisclosed price in December and spent $7 million to refurbish it.

The Pass, after being open for a week, is aiming to draw more customers to the property to place race and sports bets.

Matt Metcalf, director of Circa Sports, told board members Wednesday that the sportsbook at The Pass would have three windows and two wagering kiosks with seven or eight employees and would be adjacent to a bar.

If approved by the commission, Circa, through its Golden Gate subsidiary, would get a nonrestricted gaming license for race and sports pools only and could conduct off-track pari-mutuel race wagering.