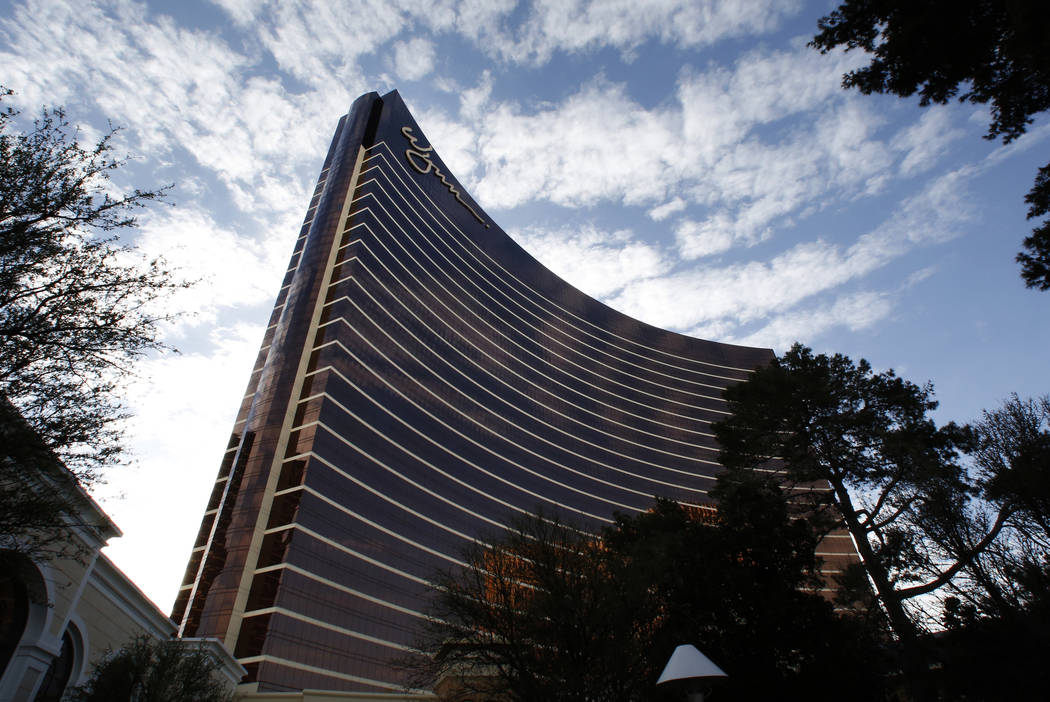 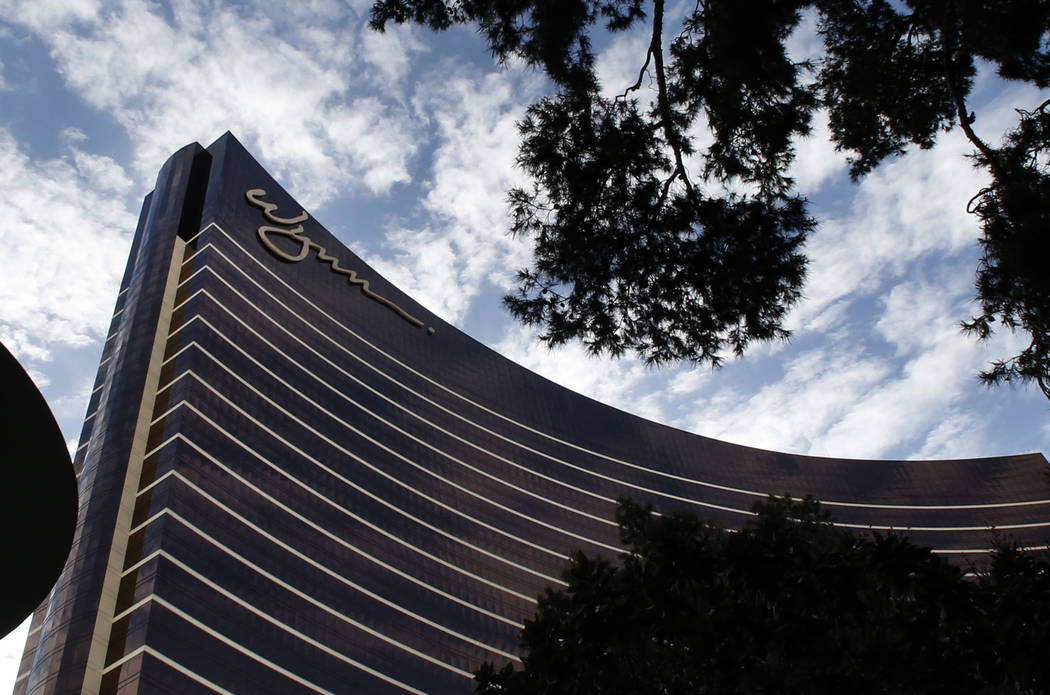 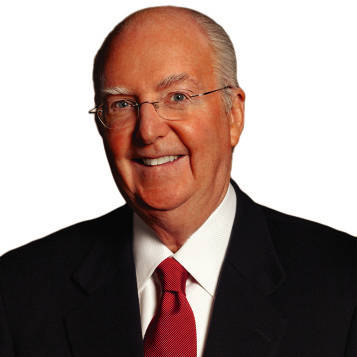 It pays well to be a Wynn Resorts board director.

The casino operator’s directors receive $310,000 annually, including $250,000 in the form of company stock, according to executive data provider Equilar. Wynn director compensation is the highest on the Strip and exceeds Las Vegas peers by about 50 percent.

Wynn spokesman Michael Weaver said board pay is determined by a variety of factors with the help of independent compensation consultants. The pay is overwhelmingly stock-based and thus “closely aligns the interests of the company’s directors with stockholders,” he said.

But some say higher board compensation, regardless of whether it is paid in stock or cash, is a red flag.

The Wynn board’s actions have come under scrutiny after sexual harassment allegations against its former chairman, Steve Wynn. The 76-year old businessman stepped down as chairman Feb. 6 and sold his his entire $2.1 billion stake in Wynn Resorts on March 22.

Several Wynn Resorts investors are suing the board, accusing it of failing in its fiduciary duty to protect the company, according to court filings.

The board should have known about the allegations years ago, the investors contend in their lawsuit.

“The director defendants failed to act to investigate or arrest Mr. Wynn’s frequent and egregious behavior, despite being on notice of it,” the Operating Engineers Construction Industry Pension Fund said in its lawsuit filed in February at Clark Country District Court.

Directors of MGM Resorts, Las Vegas Sands, Caesars Entertainment Operating Co. and Boyd Gaming earn between $200,000 and $225,000, according to Equilar. The data are valid through 2016 and the numbers do not include additional payments to directors for work on board committees.

The median total compensation for directors at 500 of the largest U.S. companies is $245,000, according to Equilar.

Wynn directors, though, receive just $60,000 annually in cash, the least among their Las Vegas peers and a third below the $90,000 median for large public companies.

Wynn’s board might have wanted to pay more to ensure better qualified directors, but they might want to review whether that remains justifiable, said Ben Edwards, an associate professor at UNLV’s Boyd Law School who focuses on corporate governance issues.

“There are good reasons for paying directors well to align their interests with the corporation,” he said, but “if directors with similar credentials serve on boards in the same industry for substantially lower pay, it raises questions about whether the firm needed to pay that amount to its directors in order to obtain competent directors.”

Higher board compensation can indicate cronyism between executives and directors, according to a study published last year by professors Mustafa Dah of the Lebanese American University and Melissa Frye of the University of Central Florida.

“Overall, our findings suggest that director excess compensation may be a sign of board entrenchment where overcompensated directors are not necessarily focused on protecting shareholder interests,” the professors said.

That is the essence of the lawsuits against the board.

“Carefully selected by Mr. Wynn, the Wynn Resorts board is composed of loyal directors unwilling to take on their friend and benefactor,” the pension fund said in its lawsuit.

Director compensation at public companies like Wynn Resorts is approved by the board itself. The Wynn board has a four-member compensation committee headed by J. Edward Virtue that makes the final pay recommendation.

Calls for a shakeup at the Wynn board followed January reports that Wynn sexually harassed employees for decades.

Wynn settled a decade ago with two former employees who accused him of sexual misconduct. He called the allegations “preposterous” and said they are instigated by ex-wife Elaine Wynn, a former board member.

Until the allegations broke, shares of Wynn Resorts had historically traded at a 20 percent premium to its Las Vegas peers, a sign of investor confidence in the company.

A higher valuation doesn’t mean the board should have received above-average pay, said Jeffrey Sonnenfeld, senior associate dean at Yale School of Management.

“There is no justification for this disproportionately higher compensation for directors on the Wynn board even if their performance was admirable,” Sonnenfeld said. “Given the failure of management oversight, it suggests a possible misuse of shareholder wealth if not even tacit rewards to ignore concerns over potential management misconduct.”

But Wynn director compensation played no role in the rating. The research company was more concerned by Steve Wynn’s dual position as chief executive office and chairman, the lack of board diversity and the decade-long tenure of several members.

The board’s ranking improved from 8 to 3 after the departure of Wynn and long-serving member Ray Irani. Wynn Resorts soon will announce new nominees to the board ahead of the annual shareholders meeting in May.

Director pay can depend on the size of the company, its growth trajectory and on the number of board members. Companies with fewer board members might pay more to each director.

Fast-expanding and large-scale corporations might require more board monitoring and directors at such companies often command higher compensation, particularly in the form of stock, according to industry studies.

Apple, the world’s largest company by value, and Facebook, one of the fastest-growing companies, each pay their directors $350,000, according to Equilar. Facebook is also the fifth-largest U.S. company by value.

Wynn Resorts is growing faster than its Las Vegas peers in part because of its smaller scale. Wynn Resorts opened its fourth casino in 2016, driving a big jump in earnings. It will open its fifth casino next year.

Las Vegas Sands has a market value of $57 billion, about three times that of Wynn Resorts and MGM.

Las Vegas Sands increased its board membership from 10 to 11 last year while MGM increased its from 11 to 12 earlier this month. Wynn Resorts had 10 members until the recent departures.