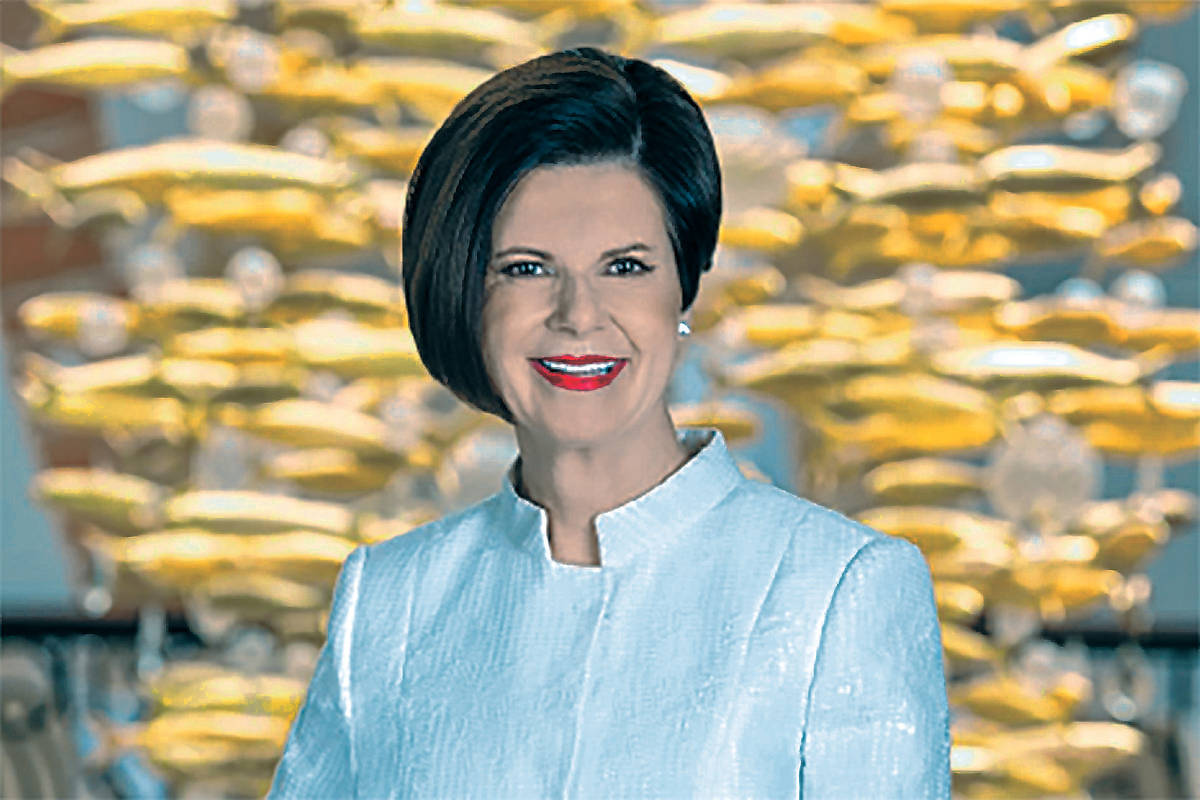 Marilyn Spiegel, president of Wynn Las Vegas, LLC, owner and operator of Wynn Las Vegas and Encore Las Vegas where she oversees the day-to-day operations of the properties, will retire at the end of 2021, the company confirmed Wednesday.

Wynn CEO Matt Maddox said in memos to employees that Brian Gullbrants, president of Encore Boston Harbor in Everett, Massachusetts, would succeed Spiegel, who is leaving the company for the second time.

Former Wynn CEO Steve Wynn hired Spiegel as president for a three-year commitment in 2010. She left in 2013.

Spiegel rejoined Wynn for another three-year commitment in January 2019 after receiving a surprise email from Maddox asking her to return. At the time. Wynn Resorts was still recovering from Steve Wynn’s abrupt departure from the company in 2018 after being accused of harassing women employees. Steve Wynn has denied ever harassing anyone.

When Spiegel left Wynn in 2013, she was succeeded by Maurice Wooden. When she returned in 2019, she succeeded Wooden.

Gullbrants joined Wynn Las Vegas in 2008 and will return to Las Vegas in August to ensure a seamless transition through the end of the year when Spiegel retires.

Prior to joining Wynn in 2010, Spiegel had an extensive gaming career going back to 1999.

From 2004-2010, Spiegel became one of the first women to be named a top resort executive position as she was named president of Caesars Entertainment’s Bally’s, Paris Las Vegas and Planet Hollywood properties in Las Vegas.

Spiegel is a current member of the Las Vegas Convention and Visitors Authority’s board of directors, serving on its marketing committee and chairing its compensation committee. She was recommended for that board by the Nevada Resort Association.