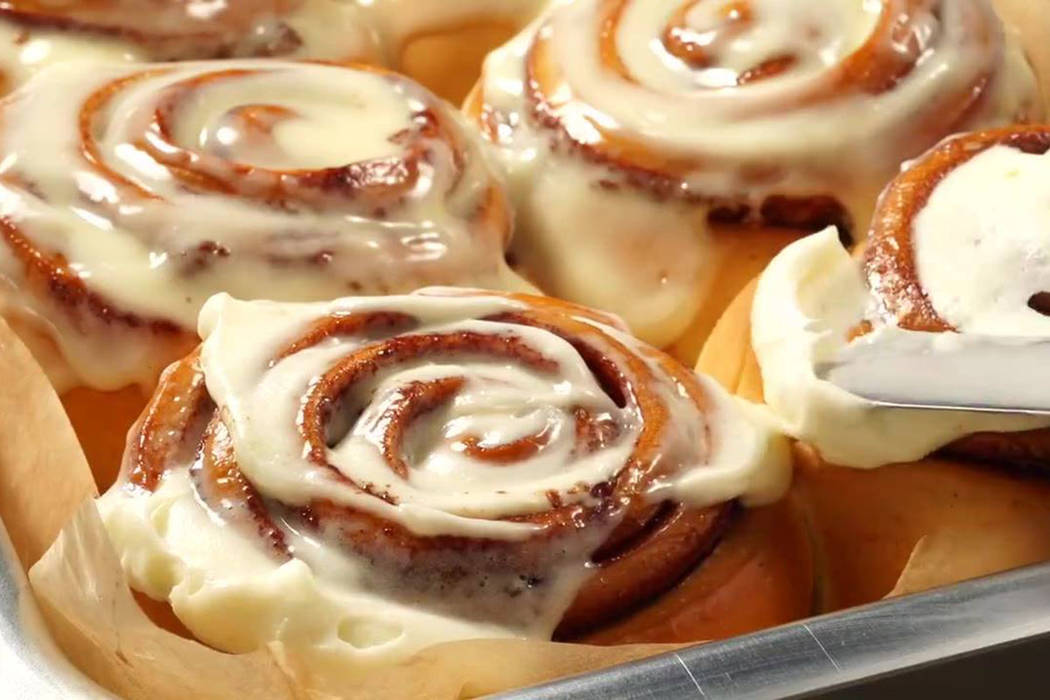 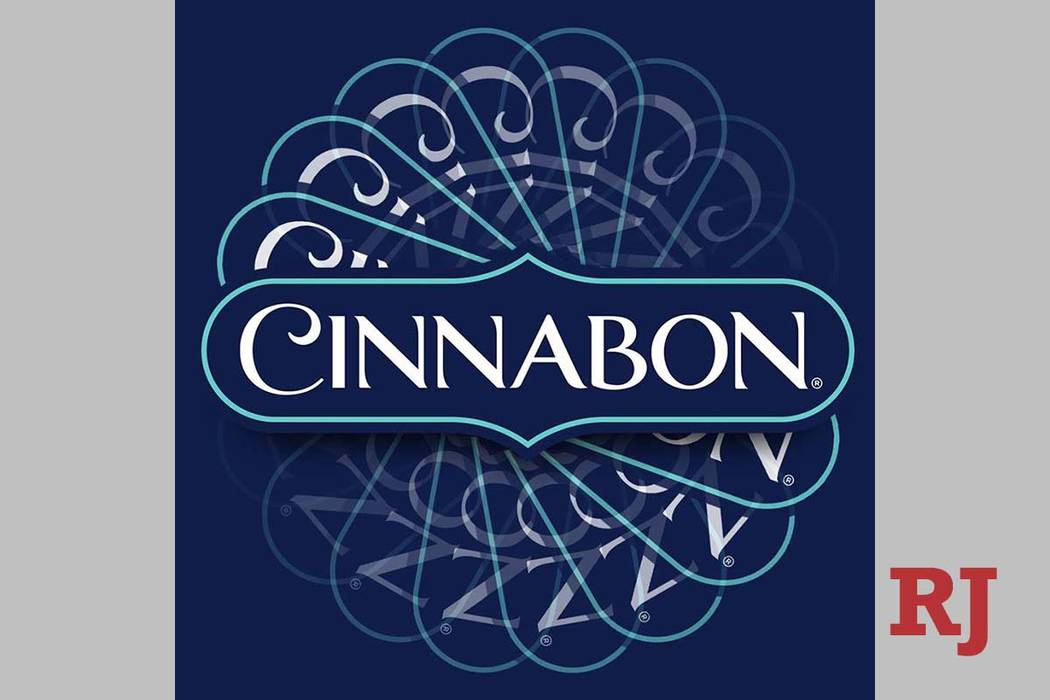 As health concerns over vaping continue to grow amid skyrocketing use by young people, mall food court giant Cinnabon is suing a Las Vegas-based company for using its sticky-sweet brand name on some vape products.

Cinnabon, famous for its cinnamon rolls often sold in mall food courts across America, filed a federal lawsuit in Nevada on Monday accusing LiquidChronic.com LLC, an e-liquid company based in Las Vegas, of infringing on its trademark by selling several vaping liquids that are labeled as “Cinnabon” flavored.

In the complaint, Cinnabon noted that it has licensed its name for various goods over the years, like frozen baked goods, dry baking mixes and even alcohol. But Cinnabon claims it never agreed to allow LiquidChronic to use its brand name for the “Cinnabon” flavored e-cigarette liquids that it sells on its website for as much as $129 for the CBD-infused version.

Lawyers for Cinnabon said in the complaint that LiquidChronic is “targeting consumers which are familiar with” the famous cinnamon rolls and that the vape company’s unauthorized use of the trademark “is likely to tarnish the Cinnabon Mark and cause a blurring in the minds of consumers” between Cinnabon’s well-known cinnamon rolls and the vaping liquid.

LiquidChronic did not respond to emails or phone calls seeking comment for this story.

The lawsuit comes as health concerns surrounding vaping continue to rise and after a recent spike in the number of children and adolescents who have reported using the products.

Nearly 1,500 cases of severe lung illness and at least 33 deaths associated with the use of e-cigarettes have been reported in 49 states, according to the Centers for Disease Control and Prevention.

The Food and Drug Administration and CDC have not figured out the cause of the lung illnesses. The only commonality between all of the reports is the use of vaping products, although the CDC said that roughly three-quarters of those who have become ill have reported using THC-containing products, and in many cases those products were from the black market.

Vaping companies also have come under fire recently for their marketing practices as several groups, including a team of Stanford University researchers, have claimed that many gear their advertisements toward the younger audience, especially with the use of sweet and fruity “youth appealing flavors,” like cinnamon snap, mango or fruit medley.

Meanwhile, the CDC reported earlier this year that the number of high-schoolers who vaped had jumped by about 75 percent from 2017 to 2018, with roughly one in five saying they had used an e-cigarette in the past 30 days.

Some states, including Michigan and Massachusetts, have implemented temporary bans on all e-cigarette sales, while others like New York, Montana, Oregon and Washington have banned the sale of flavored vapes.

Cinnabon said it made several attempts to ask LiquidChronic to stop using its trademark on the vaping products, including three separate letters sent between February and June that did not receive a response.

F. Christopher Austin, the lawyer representing Cinnabon in the lawsuit, declined to comment.