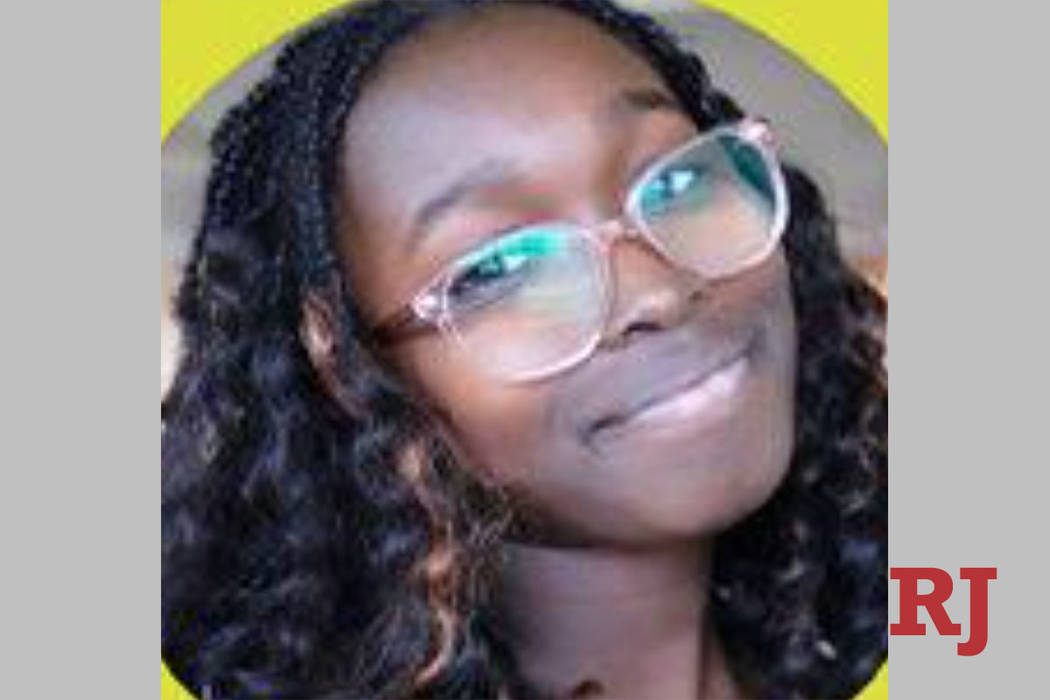 Sofia Ongele is the creator of the ReDawn app and is a finalist for the Young Innovator award at CES. (CES) 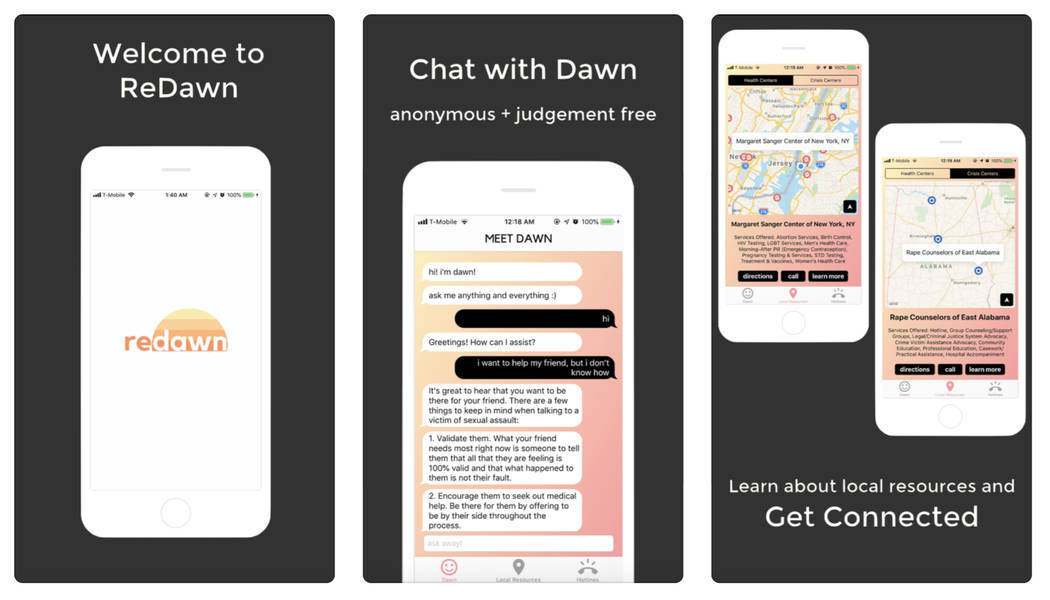 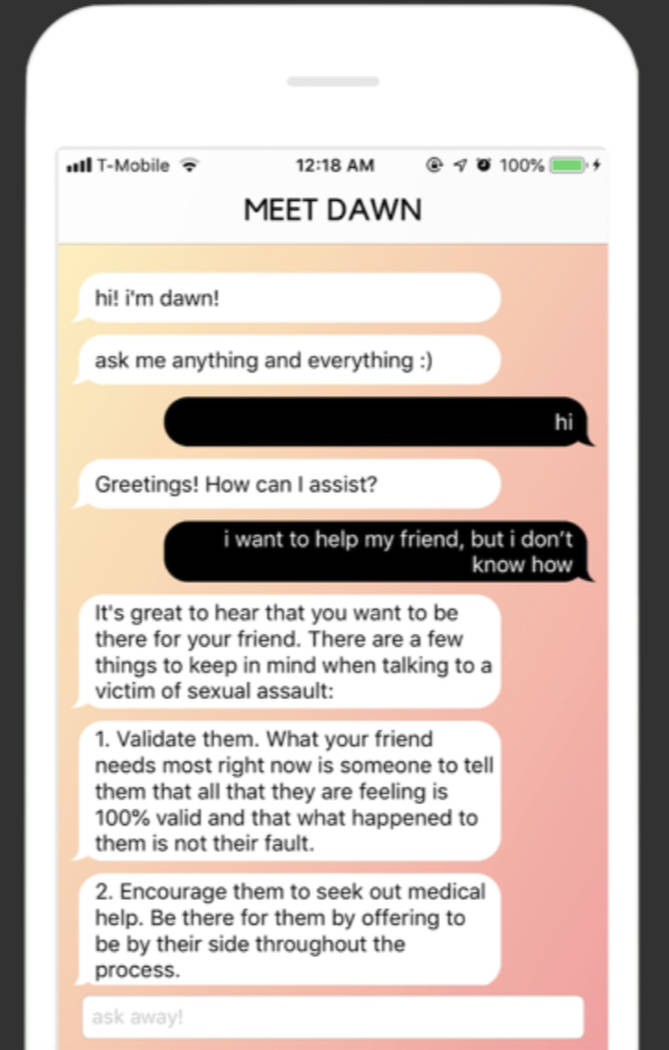 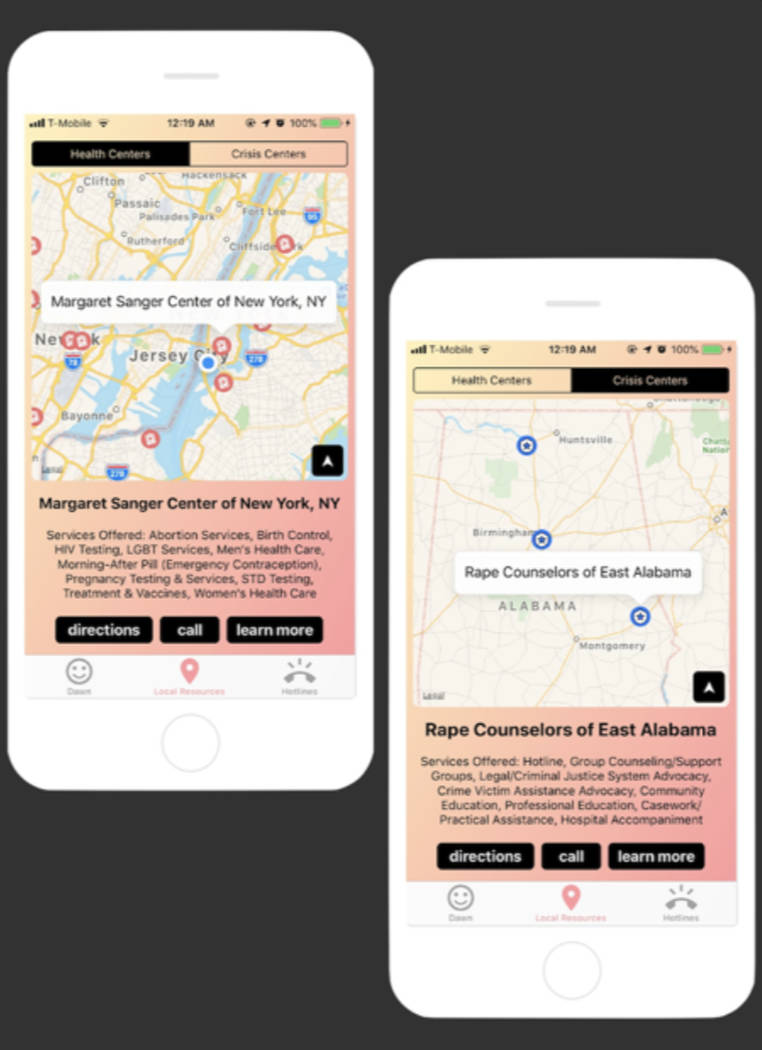 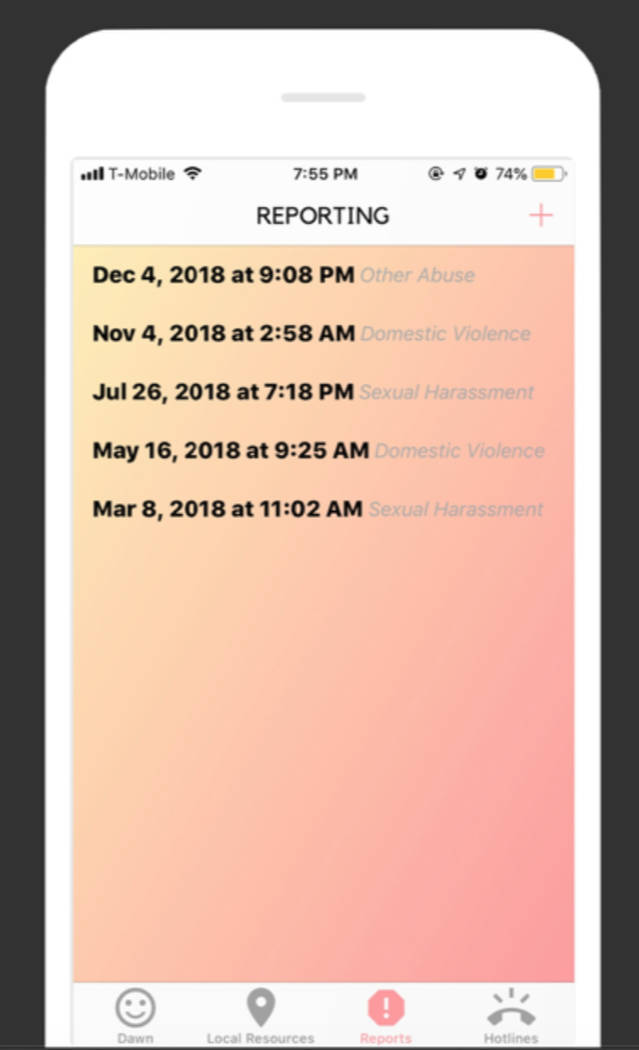 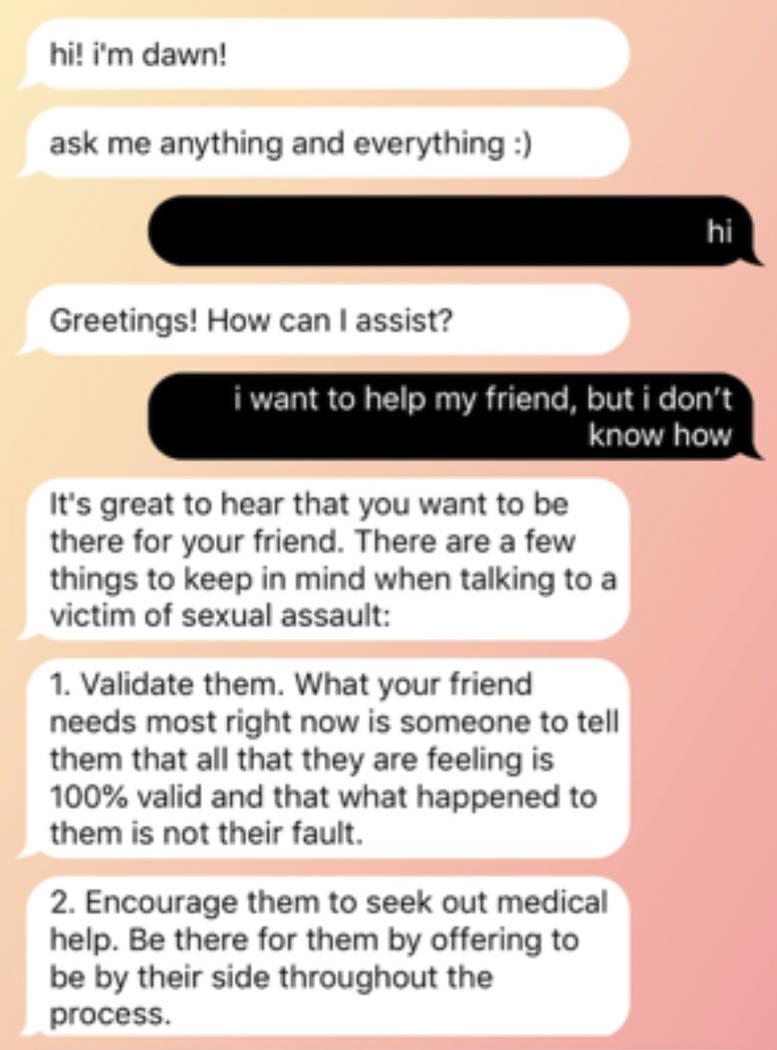 Sofia Ongele was, in her own words, a bright-eyed and bushy-tailed freshman at Fordham University in New York City when an acquaintance was sexually assaulted.

As she and her group of friends scoured the internet for resources, Ongele was dismayed that the browser seemed to track their searches without offering much reputable help. Weeks later, as she listened to Christine Blasey Ford testify during confirmation hearings for U.S. Supreme Court Justice Brett Kavanaugh that he had sexually assaulted her at a party when they were teenagers, Ongele said she felt she’d had enough and got to work on her own solution to the issue.

“I was very driven by my own dissatisfaction at the inequity for survivors,” Ongele said.

Looking for a way to provide information confidentially, Ongele created ReDawn, an app that allows survivors of sexual assault to chat with an artificial intelligence-driven bot that can locate nearby help centers, create reports and ask questions as they work through what happened. Ongele was recognized this week for her work on ReDawn by a panel of experts as a finalist in the Young Innovator awards at the upcoming CES show in Las Vegas.

The purpose of a bot is to allow people to feel heard in the middle of a crisis without feelings of pressure or surveillance, Ongele said this week between studying for finals.

Through natural-language processing, ReDawn can match user intent to a database of local resources and respond in a conversational manner. A user who types in something like “I was assaulted and I don’t know what to do” will receive responses like “Was this recent?” and “Are you in a safe place?”

Developing ReDawn took about a month, Ongele said, and she’s since added updates that allow users to fill out a time-stamped report within the app, a feature she said was inspired by the he-said, she-said nature of some investigations. Ongele said survivors can choose to bring their reports to police or delete them without anyone having read them.

Ongele said she hopes to see the app used at universities but also as a tool for community-based organizations and a means of reporting workplace harassment.

Nevada universities showed an increase in sexual violence crimes from 2017 to 2018, which university representatives attributed in part to a rise in reporting.

But Holly Ramella, coordinator at the UNLV’s Women’s Center, said barriers still exist for anyone looking to report an assault, including personal shame and stigma.

“It’s like, ‘Am I even allowed to access the resource? Is this even sexual assault?’” said Ramella.

Others may find the reporting process overwhelming or complicated, Ramella said. Or they may find themselves in a situation that doesn’t meet the legal standards for assault.

Ramella said an online platform could expand access and reach people who may not want to call or come in, as long as the information is kept confidential. She said she hopes an app could lead people to qualified counselors who can talk victims through the specifics of their case.

An analysis of 2016 crime statistics by the Department of Justice found that only about 23 percent of victims reported sexual assault.

Ongele got her start in software development as a 15-year-old through Kode with Klossy, a coding camp for girls age 13-18. There, the now-19-year-old said she learned to look at coding as creative problem solving.

“As a female software developer, there’s a very small number of people who look like me,” Ongele said. “I truly believe necessity is the mother of invention, but that the majority population of software developers would not see this as an issue.”