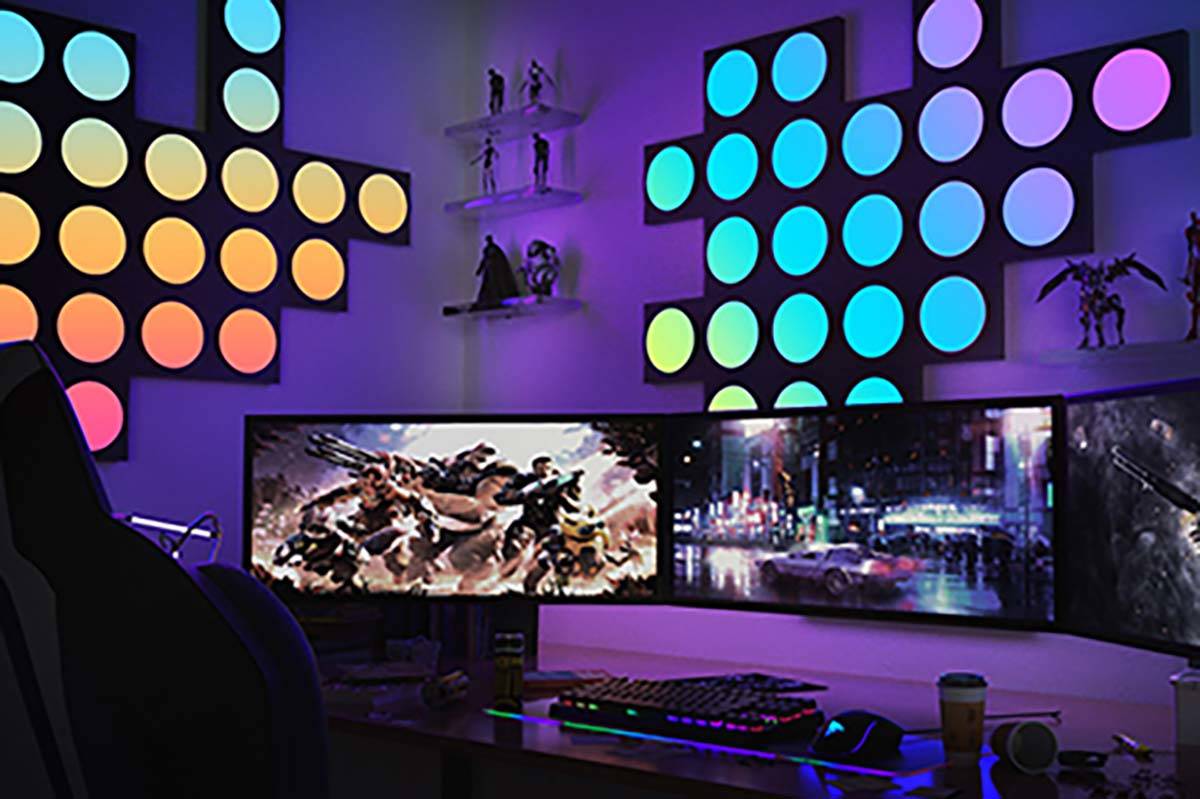 The Cololight MIX smart lighting system is managed via a mobile device’s app and can be used anywhere with a battery power supply. (Cololight) 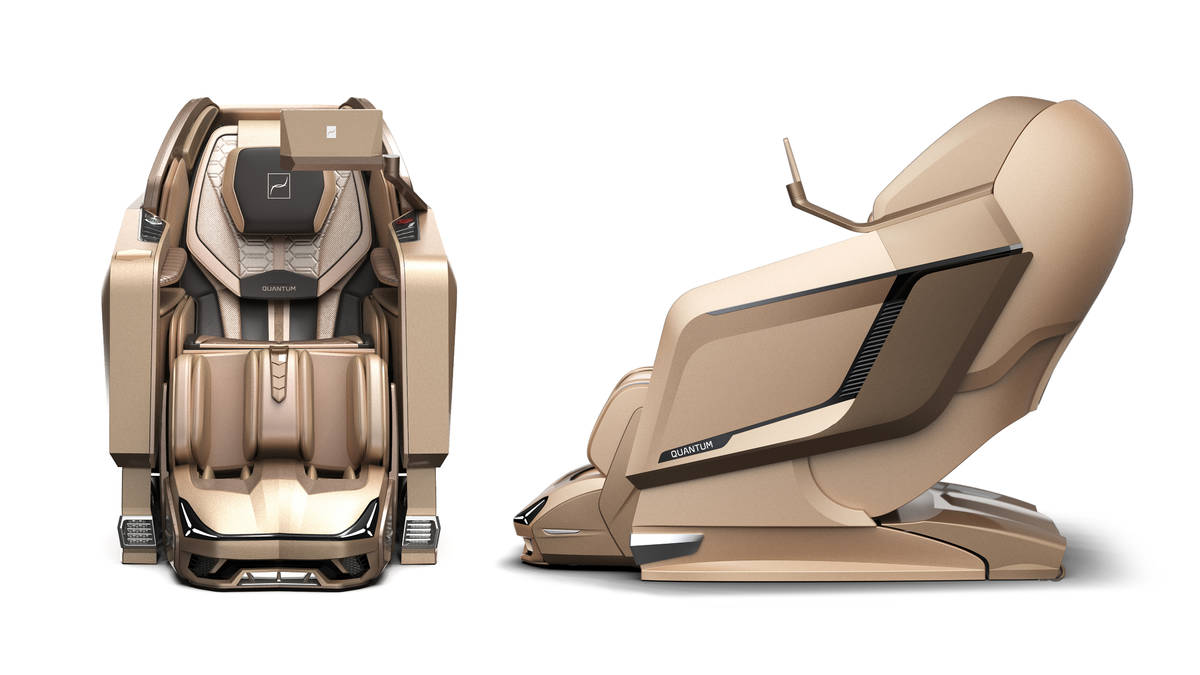 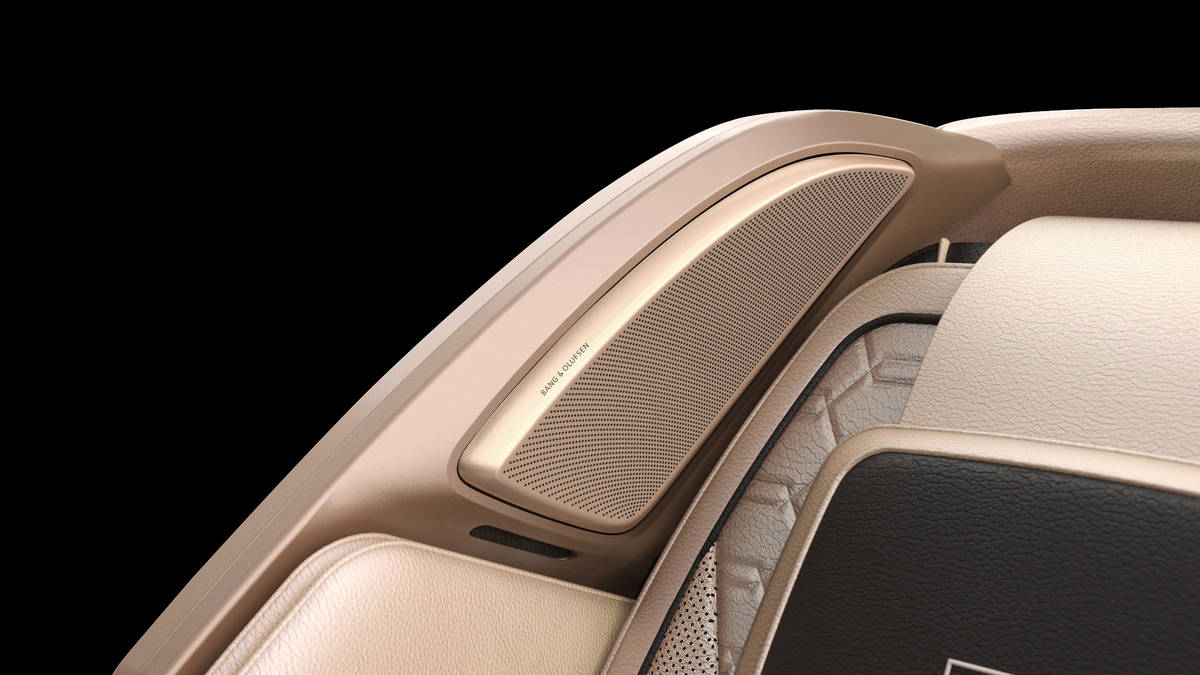 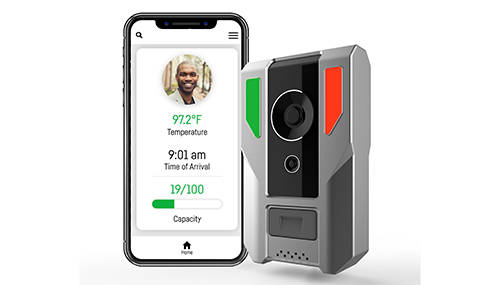 The Ettie doorbell by Plott offers temperature tracking of guests. 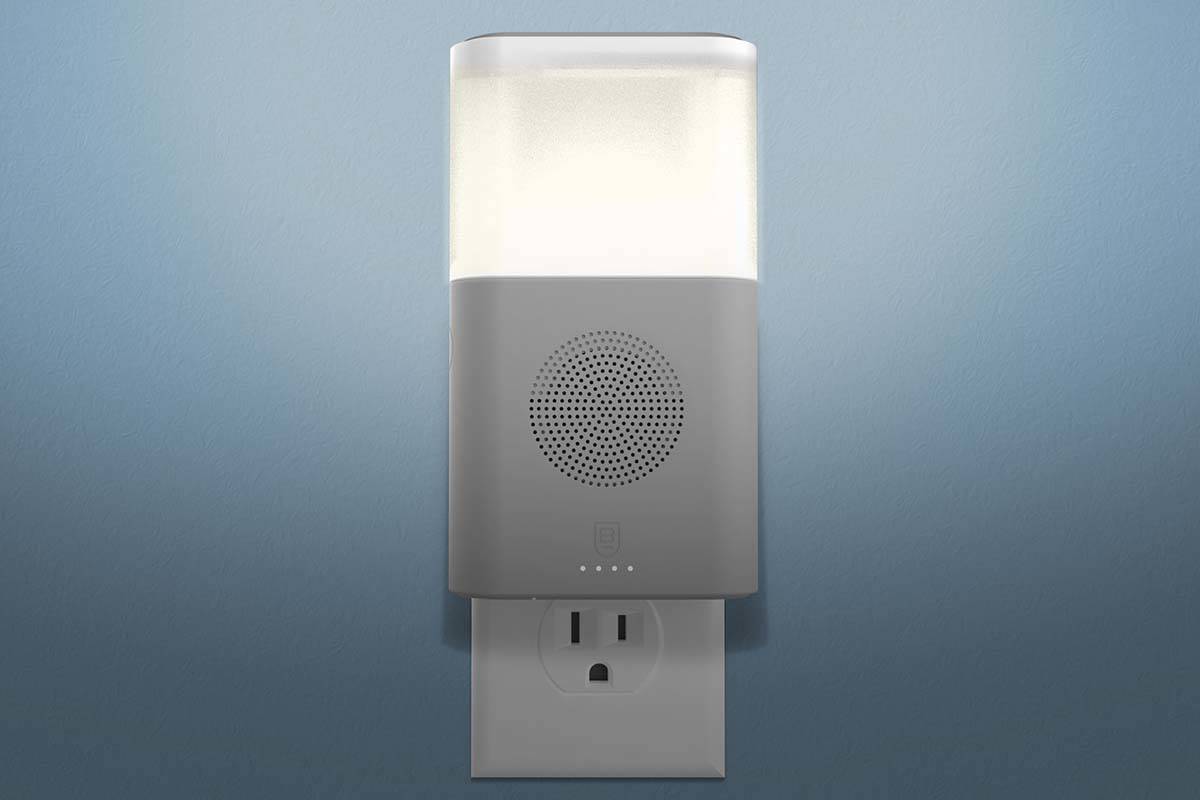 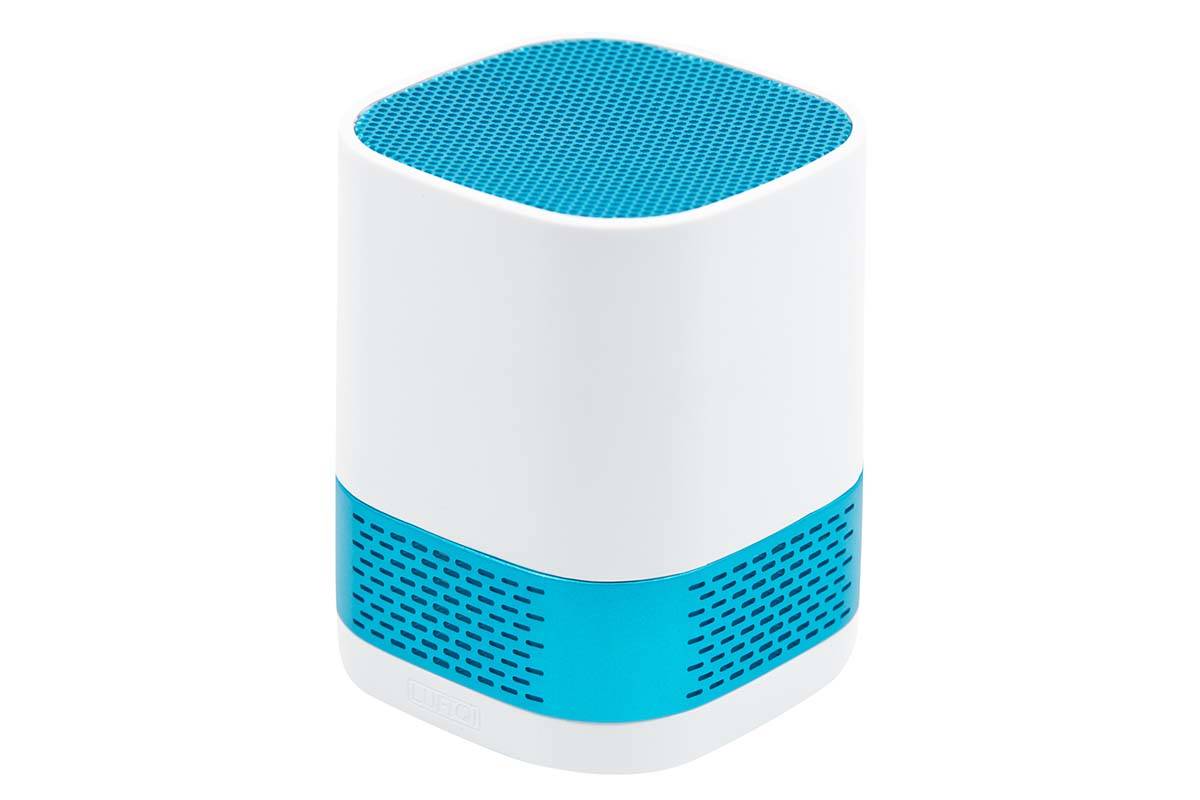 Maybe it’s because we’ve been spending more time in our homes than usual over the past umpteen months, but improving the old homestead with a few technological upgrades — a video doorbell, maybe, or a robot vacuum or Amazon Echo — seems particularly appealing right now.

That bodes well for continued growth in the smart home technology market. It also doesn’t hurt that dipping a toe into technological waters is less intimidating than it used to be as manufacturers turn home tech improvements into do-it-yourself projects.

“The thing that’s getting better all the time is ease of set-up, and that has always been a massive obstacle,” said Shelly Palmer, CEO of The Palmer Group, a technology consulting firm.

Also, the industry is creating a wider array of devices that work together, Palmer said, and the Amazon Echo “‘is the big force behind that. Everything wants to be Alexa-compatible. I think the real (home technology) gateway drug is Amazon Echo.”

Steve Koenig, vice president of research for the Consumer Technology Association, which owns and produces the Consumer Electronics Show, expects to see continuing improvement in such now-standard products as smart doorbells and lighting, smart security systems and even smart showers and kitchen faucets.

He expects that home technologies aimed at keeping homes, and their occupants, safe and healthy will be particularly popular at this year’s show.

Consumers are “more aware and concerned about their personal health and well-being,” he said. “For many, that extends to the home as well.

“This is a group of consumers that is starting to learn about solutions from security to entertainment to support that healthy home environment … (including) intelligent air purification systems, water filtration systems and energy management solutions.”

The massage chair, a collaboration between Bodyfriend and high-end audio company Bang & Olufsen, uses cloud-based artificial intelligence that recognizes users’ voice commands. It also compiles user health and massage data, which is displayed on a 10-inch tablet, and can offer a customized menu of sounds and music for meditation, all heard on those killer speakers.

Market launch is set for late-February, and a company spokesman said the suggested retail price is $6,000.

The Ettie doorbell by Plott takes the popular smart doorbell concept further with what its manufacturer claims is the first video doorbell that includes temperature tracking, image recording and real-time alerts.

Ettie — a 2021 CES Innovation Awards honoree — senses guests’ temperature, allowing homeowners to decide whether a guest should enter. It also records the time a guest entered, making contact tracing easier, and even can track headcounts and alert homeowners when a maximum-capacity crowd is reached, the manufacturer says.

The LUFT Duo portable air purifier is one of many products at this year’s CES that address consumers’ desire for health and safety in the home. The filterless air cleaner doesn’t require expensive replacements. It uses ultraviolet LED and other technology against dust, pollen, mold and pathogens, its manufacturer says, and is designed to run quietly.

The purifier even includes a holder for use in the car. Retail price is $149.

There are times when the smartest thing to do is to evacuate a smart home, and the Portable 5-in-1 Emergency Hub by BodyGuardz packs into one easily carried, pocket-sized wi-fi-connected package: weather radio, flashlight, panic siren, night light and power bank.

It can spend most of its time serving as a night light. But when it’s time to vamoose, the hub — which can be controlled by voice or a phone app — will receive localized news of emergency threats and even can send an alert to a loved one to let them know the user needs help. The power bank can recharge a cell phone or mobile device at least twice.

Cololight MIX by Hangzhou Lifesmart Technology is a smart lighting system that can be used in a variety of indoor or outdoor environments. The system is managed via a mobile device’s app and can be used anywhere with a battery power supply. It’s a 2021 CES Innovation Awards honoree.