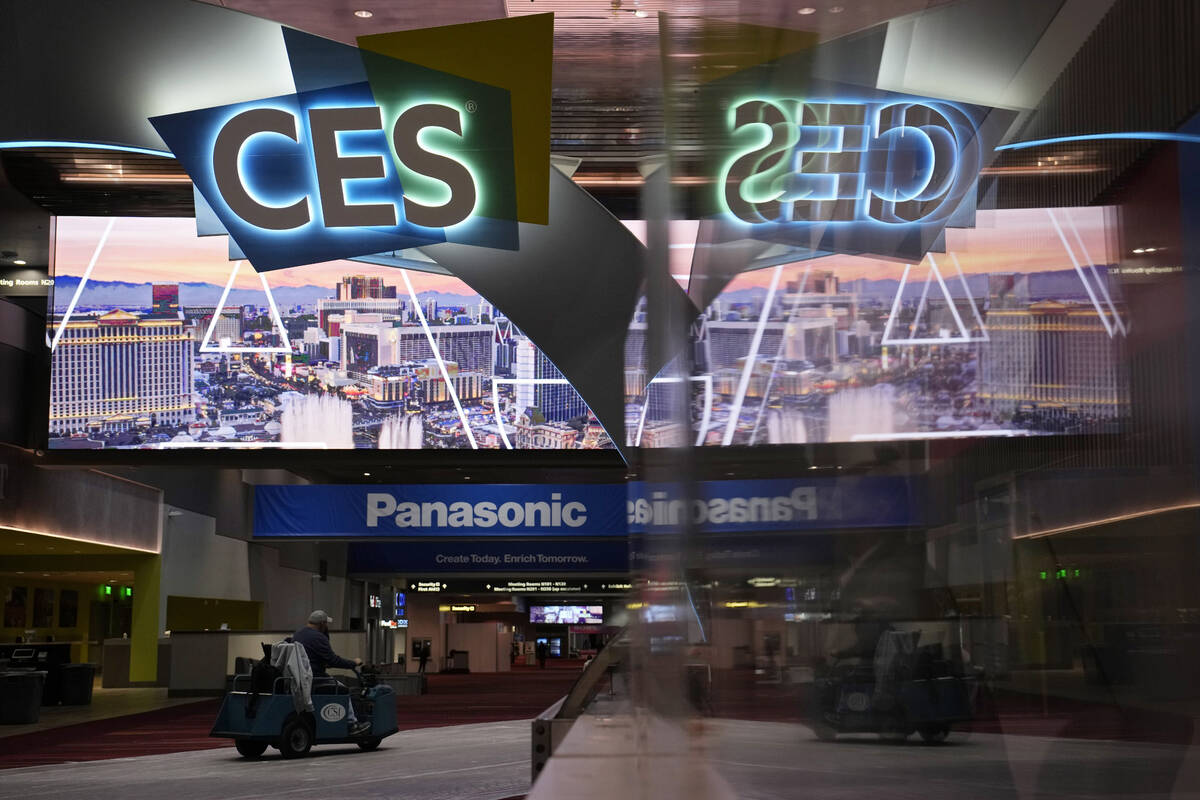 A worker drives down a hallway during preparations at the Las Vegas Convention Center before the start of the CES tech show, Monday, Jan. 2, 2023, in Las Vegas. (AP Photo/John Locher)

LAS VEGAS — CES is not allowing Russian companies to display their gadgets at the annual tech show because of the country’s invasion of Ukraine.

A spokesperson for the Consumer Technology Association, the trade group putting together the event in Las Vegas, said the move has only impacted one potential exhibitor.

The organization did not immediately respond to an inquiry about how many Russian companies attended past CES events, or if there was less interest from them this year. The U.S. is among about 30 countries that have sanctioned Russia over the invasion.

CTA president and CEO Gary Shapiro, who previously called the Russian invasion a “tragic and illegal assault on the people and independent nation of Ukraine,” said some Ukrainian tech companies and startups will display their gadgets at the Las Vegas show.

“A lot of people from around the world want to support Ukraine,” Shapiro said in an interview, while wearing a Ukrainian flag pin on his jacket lapel. “I know my wife actively seeks out products from Ukraine that she can order. And we have bought stuff from Ukraine directly.”

The tech show is expected to draw up to 100,000 attendees by the time it concludes on Sunday. It kicked off on Tuesday evening with media previews from just some of the 3,000 companies signed up to attend. CES officially opens Thursday. It’s open to the media and others in the tech industry, but not the general public.